The Toffees have landed the Switzerland international on a temporary deal from West Ham until the end of the season. 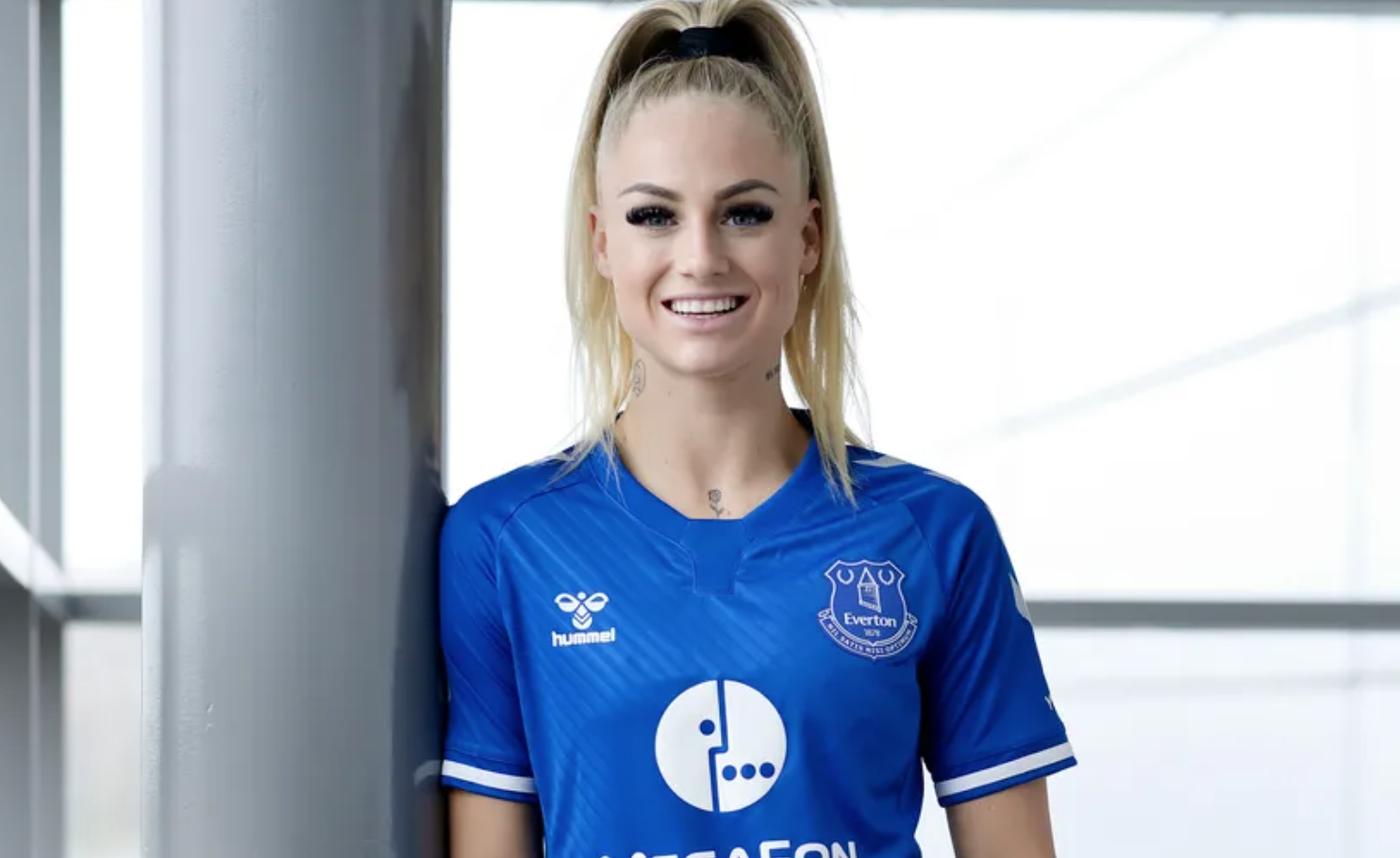 Lehmann, who turned 22 this month, has become the second high-profile WSL player to join Willie Kirk’s side this term.

The Irons forward says she is excited by the prospect of joining fifth-placed Everton’s ‘big players’, including England ace Jill Scott.

Lehmann told Evertontv: “It feels amazing to be here.

“Everton is a big club and they have done so well this season.

“For me, it was my first choice to come here and I am so happy it has happened.

“I’m really excited to meet everyone, to be with the squad. I want to score goals and bring my strengths to the team.

“The manager also wants me to use my pace, to make runs, not just for me but also for my teammates.

“I hope Willie can bring me to the next level. I think I have potential and I can work on a lot of things.

“I’ve watched their games and I know how well Everton have played this season.

“And we signed Jill Scott just a week ago, she is a really big player. 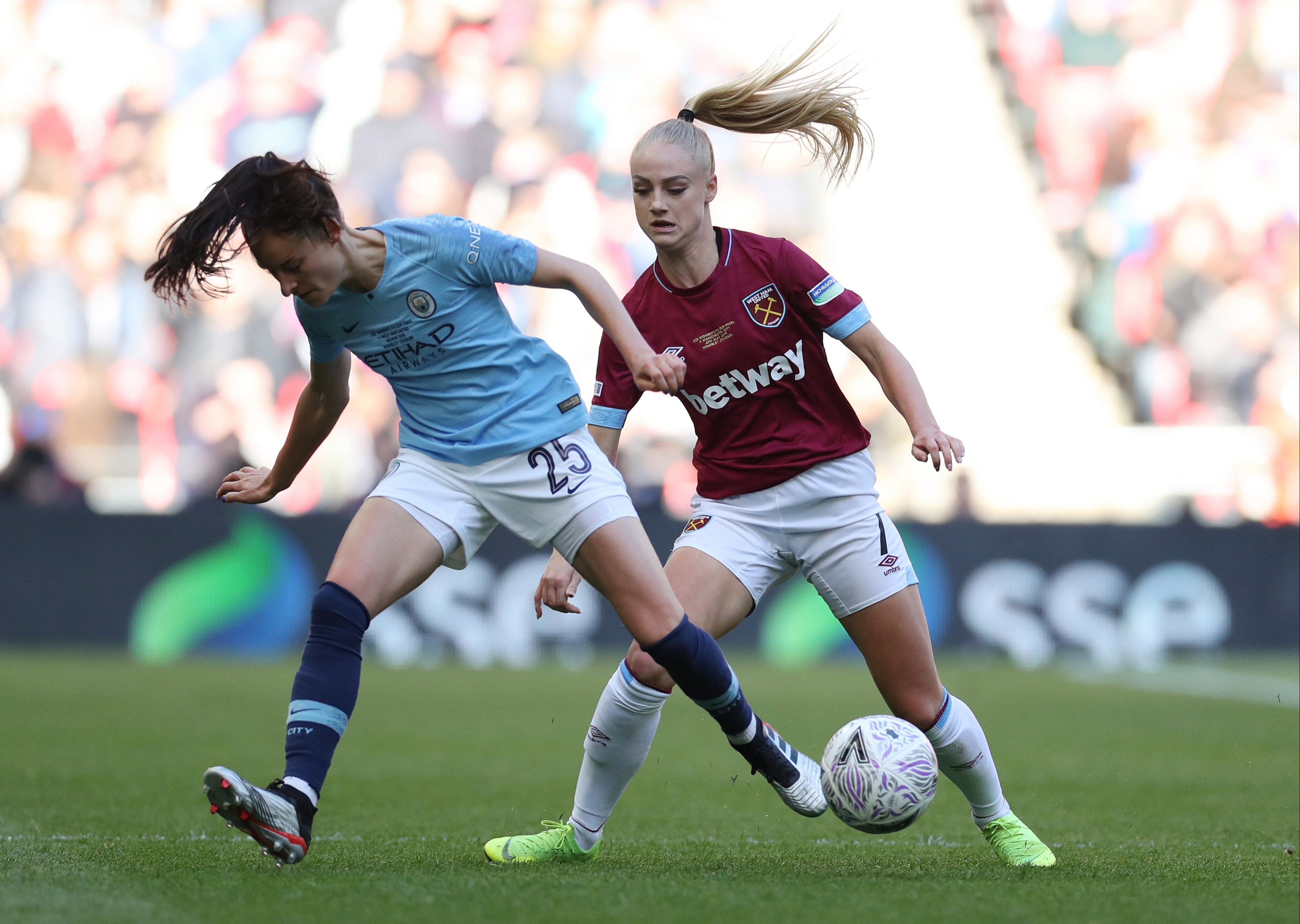 Alisha Lehmann made 42 appearances for West Ham prior to her loan move to EvertonCredit: News Group Newspapers Ltd

“There are big players here and that makes me even more excited because I can learn from them and they can teach me.

“Hopefully I can bring something extra to the team and keep improving.”

Lehmann, who joined the Hammers from Swiss side BSC YB Frauen in 2018, has made 42 appearances for the club, netting nine times.

The Switzerland striker, who was part of the Irons’ squad that reached the 2019 Women’s FA Cup Final, was nominated for a PFA Young Player of the Year gong in her first WSL term.

Lehmann, who could be in the running for a place in Everton’s line-up against Manchester United, has impressed Toffees boss Kirk with her attacking skill and vision.

Kirk said: “She (Alisha) is a very exciting talent. She’ll add variation in our attack. She will bring directness, pace, purpose and intent to the team.

“She will create chances, score goals, and gives us another very strong option in the forward positions.”