SVEN-GORAN ERIKSSON has declared England captain Harry Kane is the only player he would take in the golden generation team.

Kane is close to overtaking Wayne Rooney’s record as England’s all-time leading goalscorer and his other attributes mean Eriksson would have loved to have him during the golden generation era. 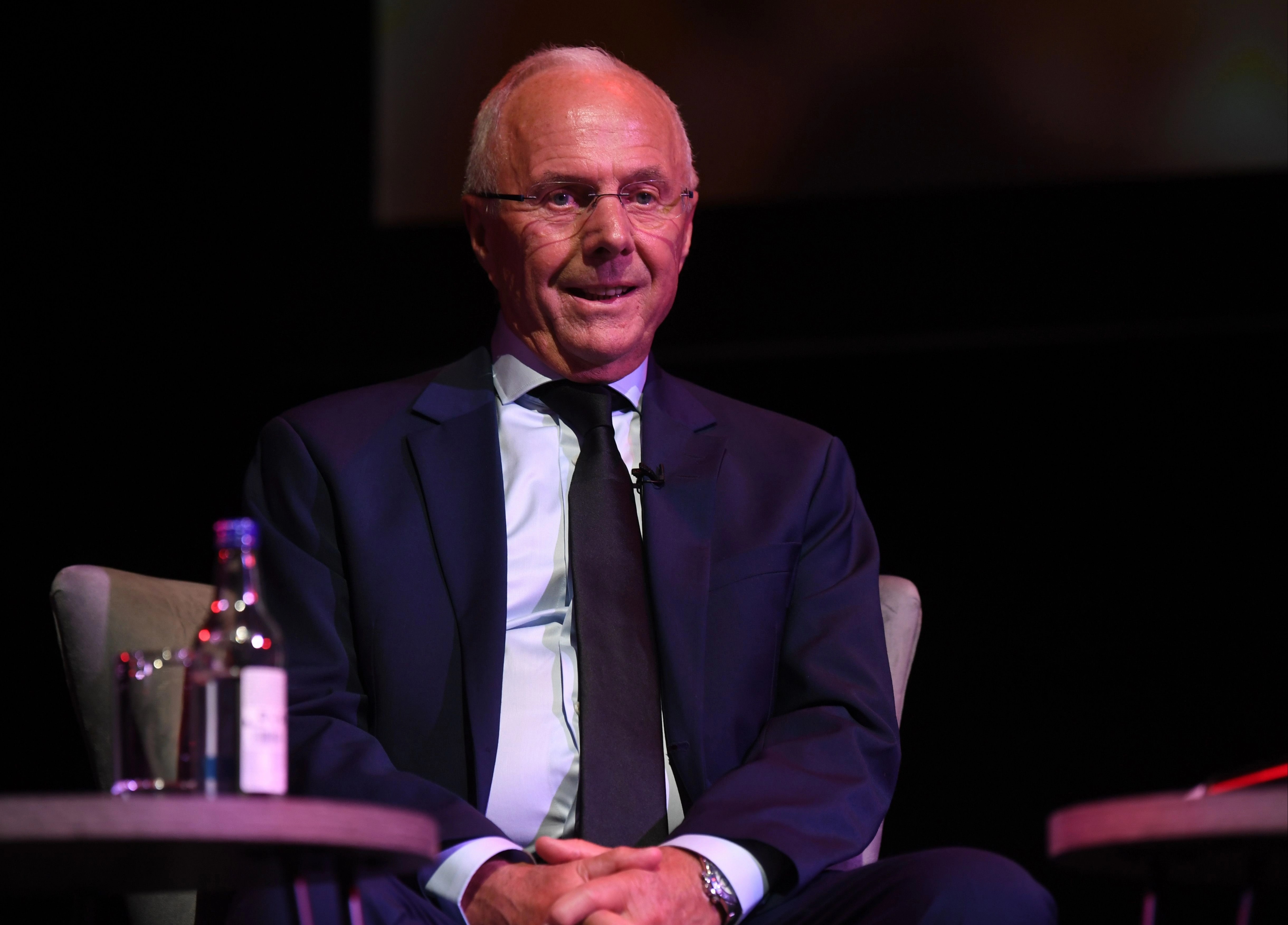 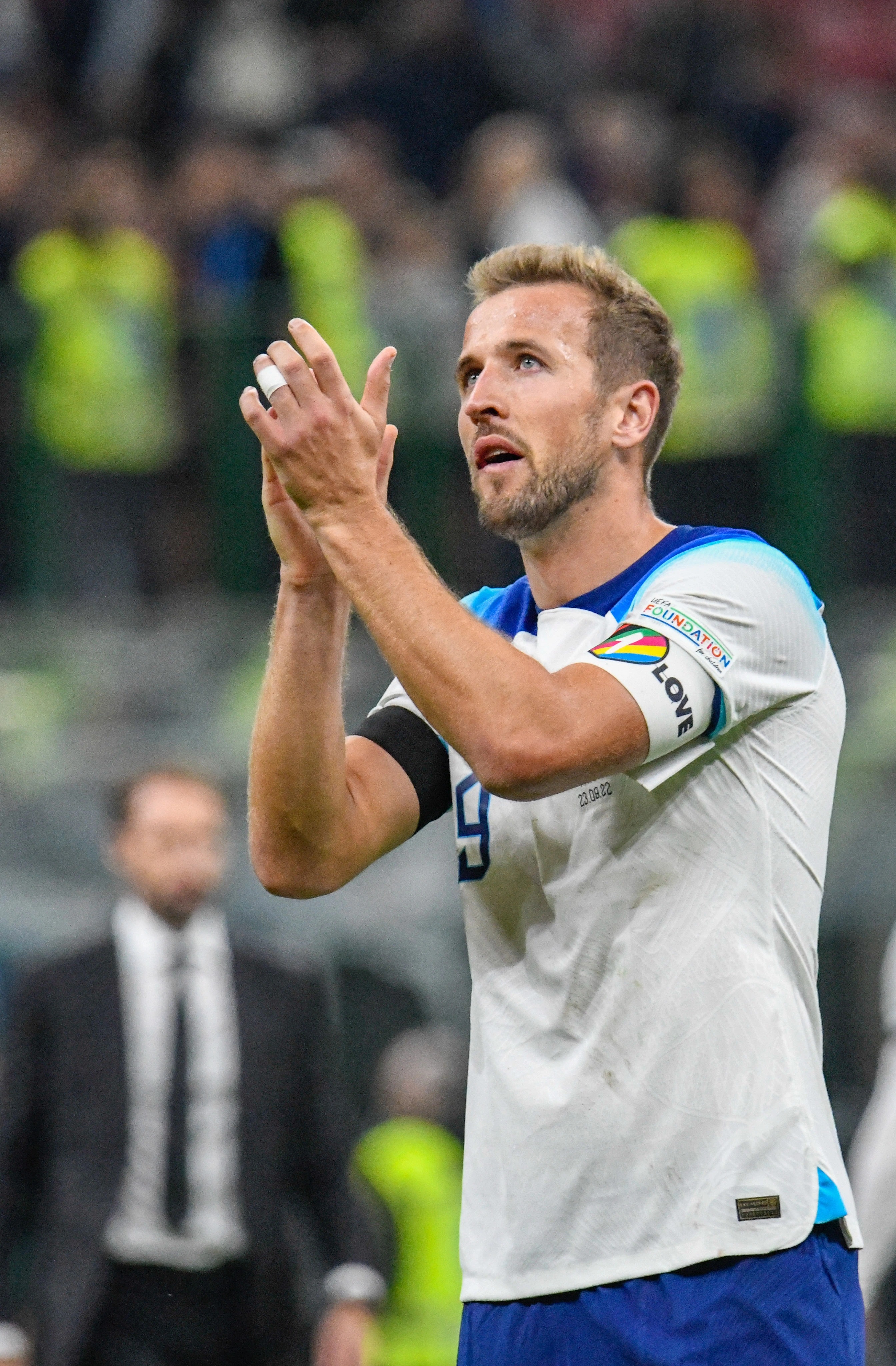 Harry Kane is the only player who would get into the golden generation according to ErikssonCredit: Rex 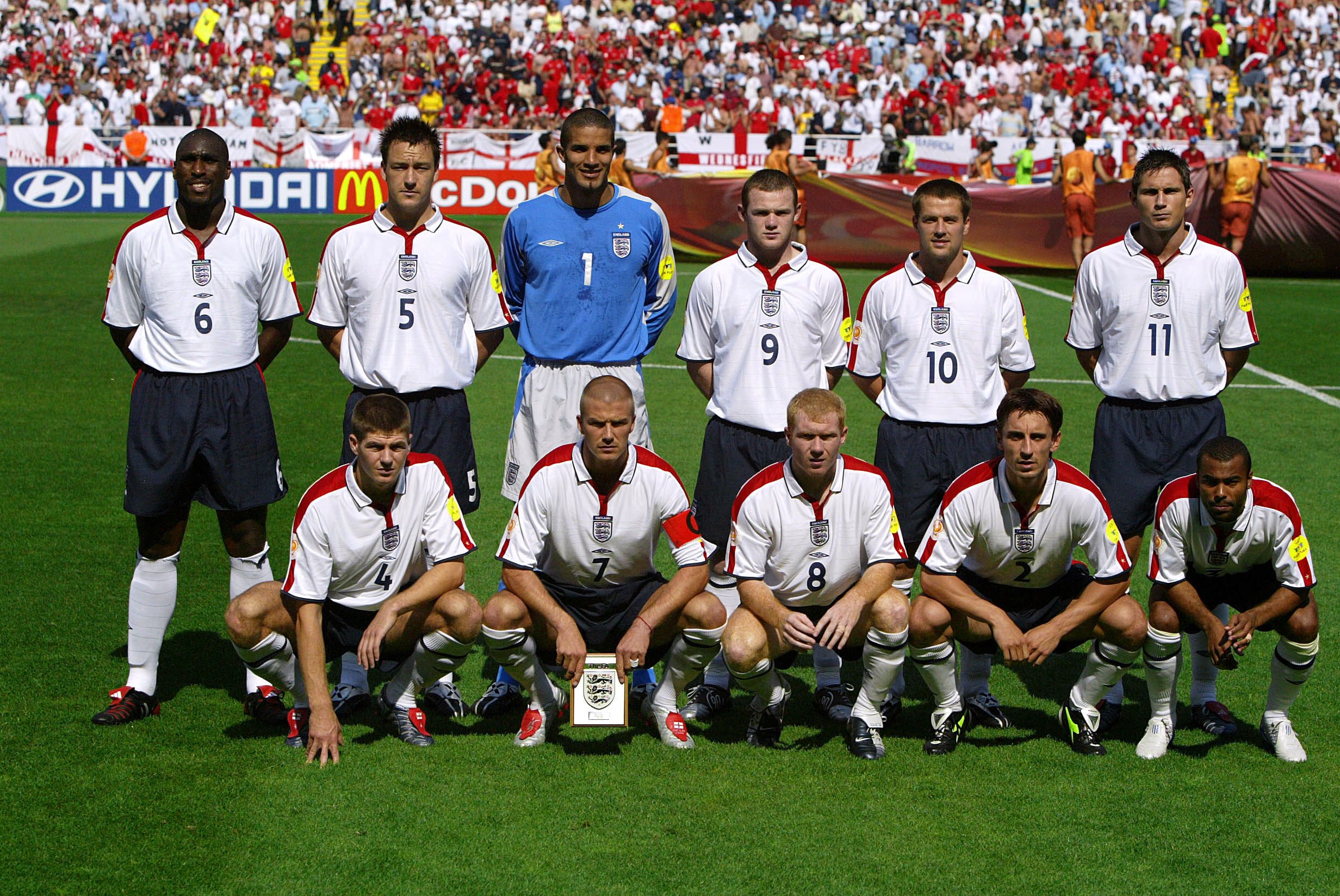 Each of Eriksson’s attempts to win an international trophy ended at the quarter-final stageCredit: AFP

Speaking to BoyleSports, Eriksson said: “If there was one player I’d love to have playing for me from this current England team, it’s very easy, Harry Kane.

“He is a golden goalscorer, wherever he plays and you always need that.

“He’s not only a goalscorer, he’s a target player, he can make assists, he’s big, he’s a good header, good feet, he’s strong, not the quickest in the world but he’s quick.

“He has everything and he could be the one who wins the World Cup for England and maybe he’ll be the top goalscorer at this World Cup. Every team needs a player like that. 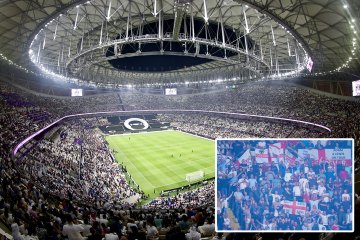 “It’s only one of them, he’s very special. I like him and I suppose he will be one of the most important players for England.”

At his disposal, he had what many believe to be the most talented set of players England have ever produced.

But the Three Lions never progressed beyond the quarter-finals in any of the three tournaments they participated in under the Swede.

The likes of Rooney, Paul Scholes, Steven Gerrard, Frank Lampard, David Beckham, Joe Cole and Michael Owen among others were not enough for England to clinch international glory again.

Erikkson went on to explain Kane would add much-needed depth to his star-studded squad.

“But I think for England it’s a very, very good game just before the World Cup, a very good test.”