MANCHESTER UNITED are set to miss out on their first Premier League title since 2012-13, according to a supercomputer prediction.

The Red Devils currently sit top of the pile after an impressive run of form either side of Christmas. 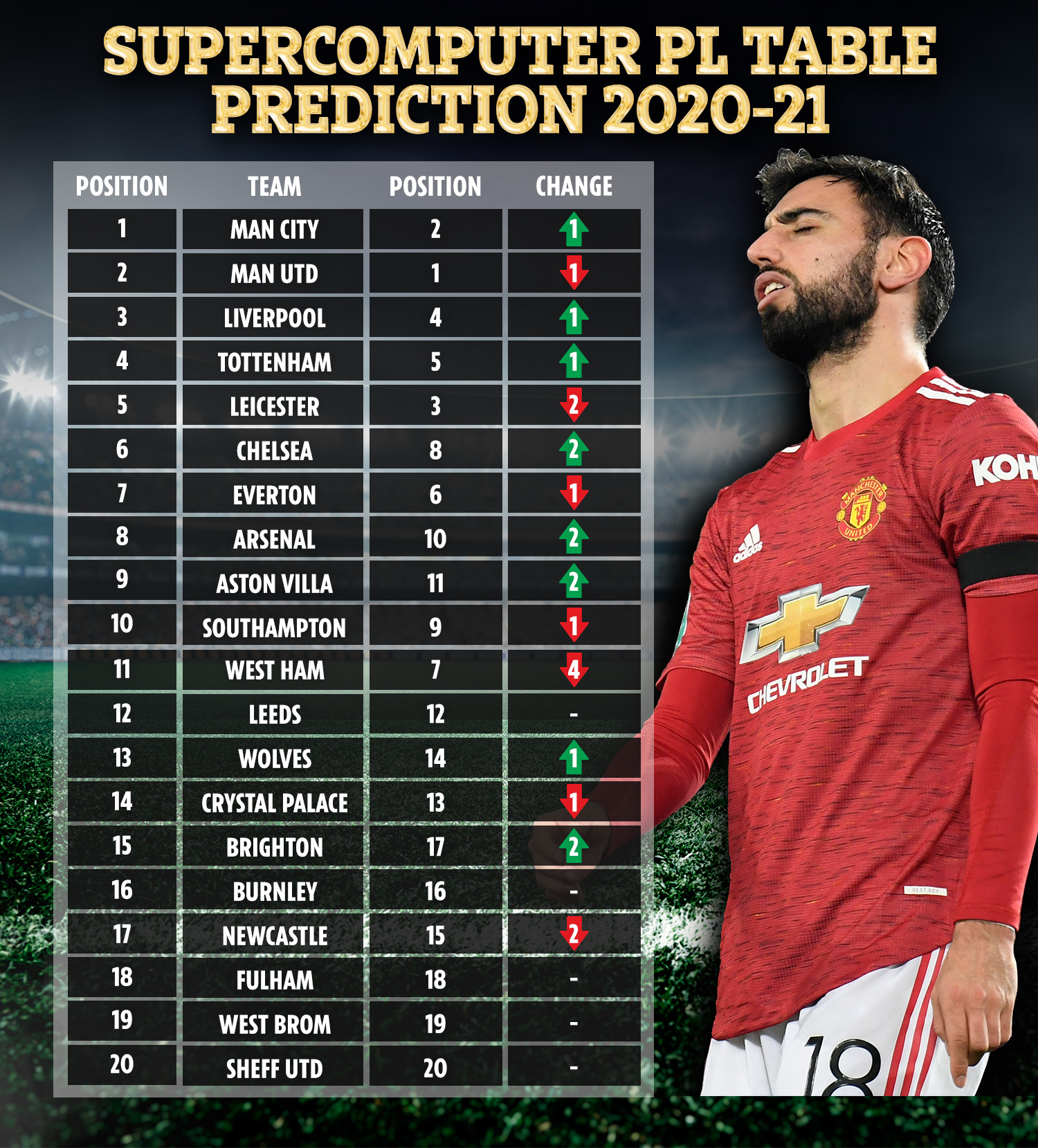 Man Utd are set to slip to second by the end of the season, according to a supercomputer 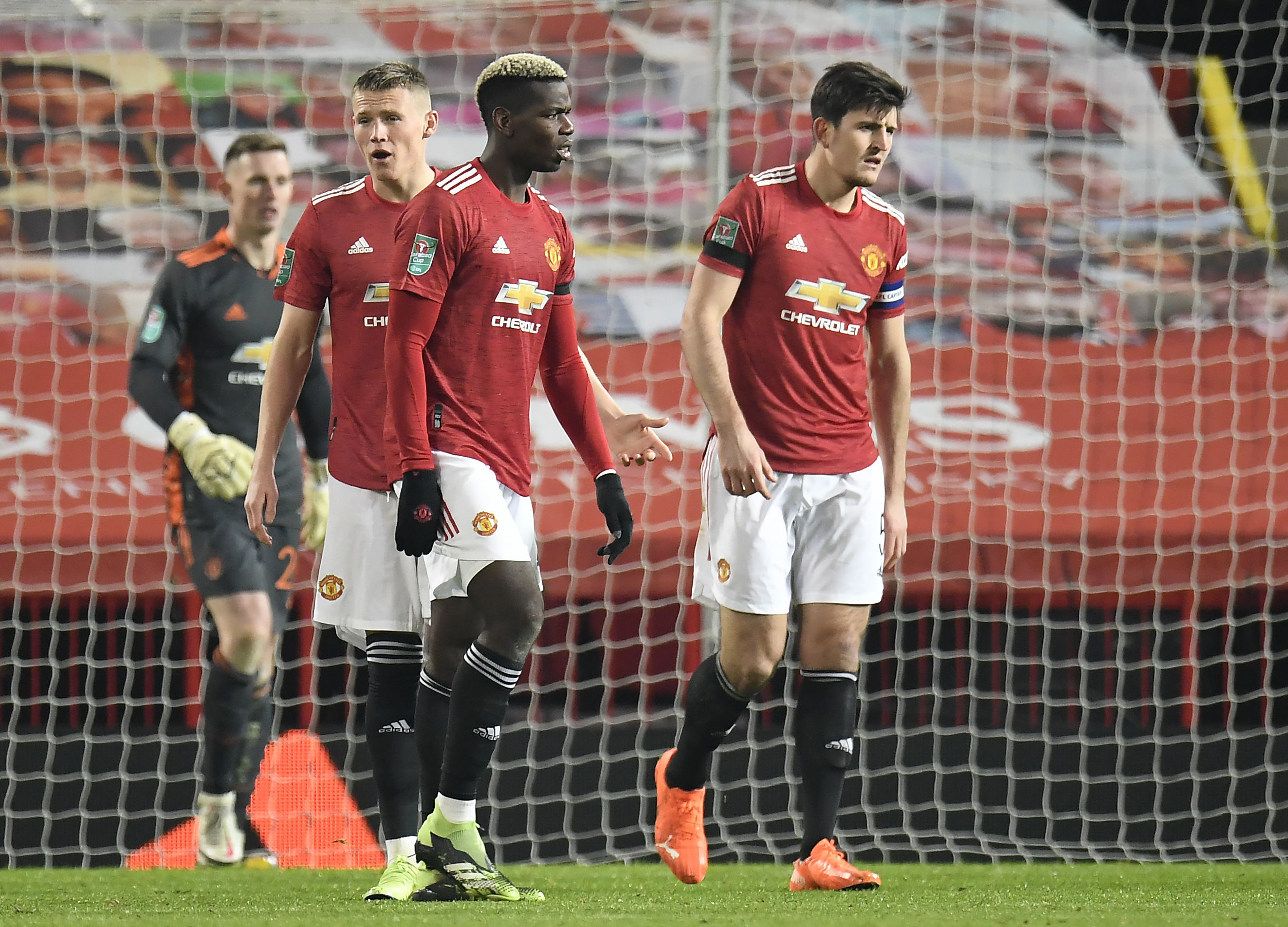 Man Utd are set to slip to second in the league by the end of the season, according to a supercomputer simulationCredit: PA:Press Association

However, they are set to be overtaken in the second-half of the season by local rivals Manchester City, according to a number-crunching supercomputer.

United sit two points above Pep Guardiola’s squad – with City having a game in hand.

And despite injury to star man Kevin De Bruyne, bettingexpert‘s data points to another league crown for the Etihad giants.

That’s bad news for Liverpool though, with the reigning champions struggling amid an almighty injury crisis at the squad.

The Reds haven’t won since the 7-0 mauling Crystal Palace on December 19, with three draws and two defeats – most-recently losing their 68-game unbeaten home run against Burnley.

The supercomputer has predicted a slight uptick for Jurgen Klopp’s squad, tipping them to finish one spot higher than their current position of fourth.

And the calculations suggest Tottenham will complete the top four, shunting rampant Leicester – set to be without Jamie Vardy for a few weeks through injury – down to fifth. 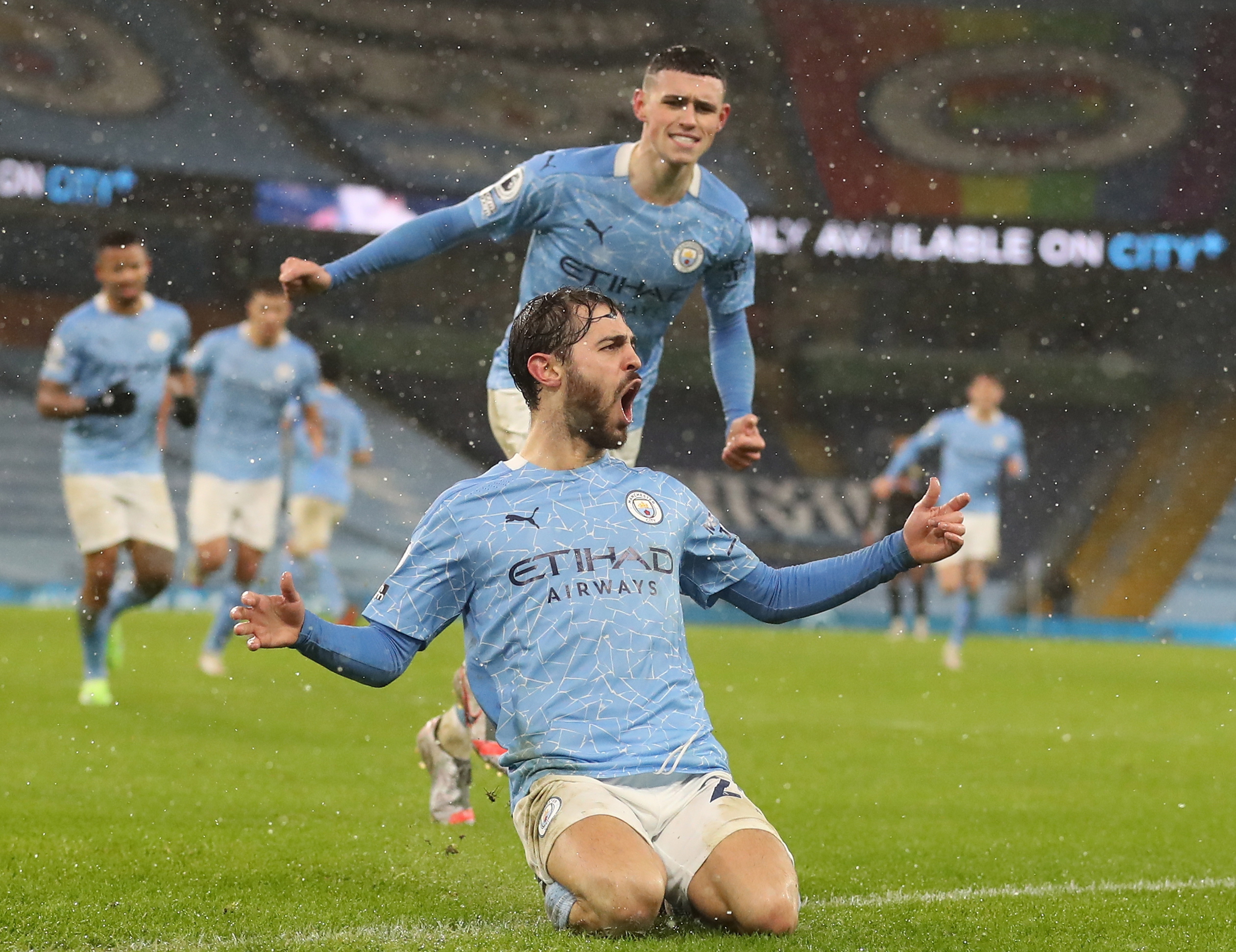 Man City are being tipped to reclaim their PL crown this season by a supercomputerCredit: EPA

Frank Lampard could have a fight on his hands to save his job, with the computer tipping Chelsea to finish down in sixth.

The Blues currently sit eighth in the league after a torrid start to 2020-21, despite spending £228.7million last summer.

Despite a slight bump, the Stamford Bridge side are set to finish outside of the Champions League places in a major blow to Lampard’s hopes of surviving his rocky patch.

Everton are tipped to finish above Arsenal in seventh and eighth respectively, with Aston Villa and Southampton completing the top ten.

West Ham are the biggest losers in the supercomputer simulation, dropping four places from their current seventh to 11th.

At the bottom of the table, there’s no change in the three relegation places with Fulham, West Brom and Sheffield United expected to go down.

But Newcastle are expected to be sucked further into a relegation battle, with simulation predicting them to slide from 15th to 17th by the end of the season.