Thomas Tuchel is expected to get his Blues into the top four, joining champions Manchester City, second-place Manchester United and Leicester in third. 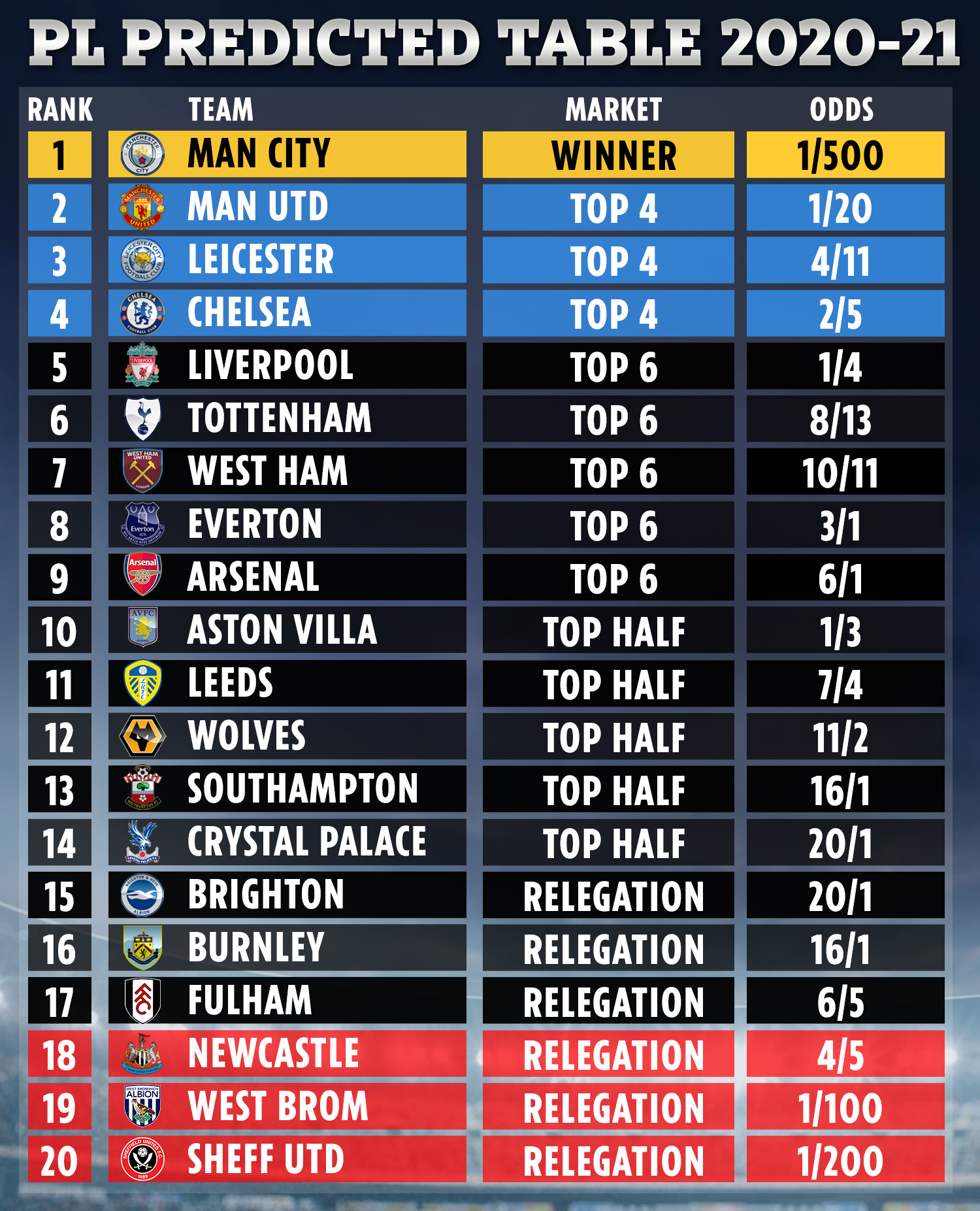 How final table will look… according to supercomputer 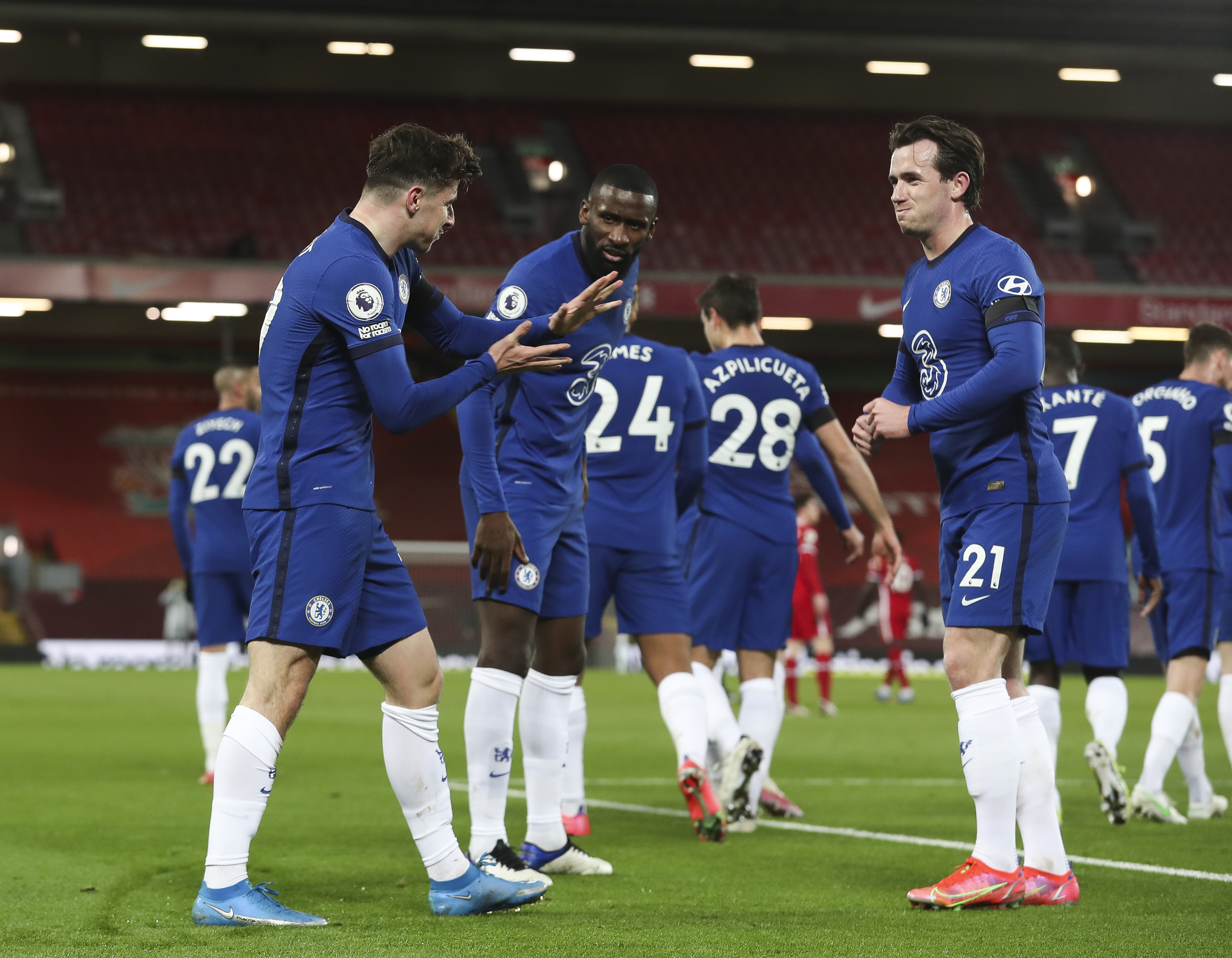 Chelsea are on course to be celebrating finishing in the top four under Thomas TuchelCredit: Times Newspapers Ltd

But with nine games to go for most teams, Bettingexpert.com’s calculations predict Liverpool, Tottenham and West Ham to miss out – and settle for the Europa League spots instead, provided Southampton don’t win the FA Cup.

Runaway leaders City are 1/500 to lift the title for the third time in four seasons while Tuchel – unbeaten since taking over at Stamford Bridge – is 2/5 to get Chelsea into the hallowed top four.

The West London side – crowned ‘club of the past decade’ – are fourth during the international break, two points ahead of the Hammers, three ahead of Spurs and five ahead of the Merseyside clubs.

United’s price for Champions League football is 1/20 while Leicester’s is 4/11 to go one step further than last season.

Everton, Arsenal and Aston Villa complete the top half.

But the other end of the table does not make pretty reading for Steve Bruce.

The supercomputer reckons Newcastle are on course to finish the season in 18th and therefore get relegated.

Toon currently sit two points clear of the drop zone with a game in hand on 18th-placed Fulham, who they play on the final day of the season.

The remaining places – 11th to 14th – are filled by Leeds, Wolves, Southampton and Crystal Palace respectively. 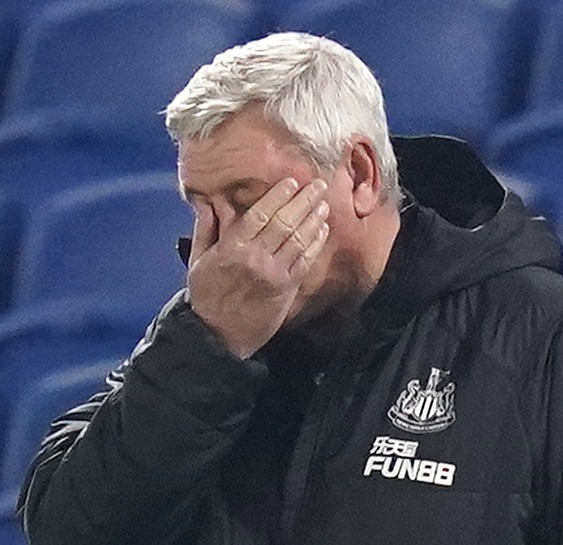 Steve Bruce is feeling the heat as his side slip dangerously close to relegationCredit: PA