The Northern Irishman’s stunning season has seen him dubbed the ‘Cookstown Cafu’. 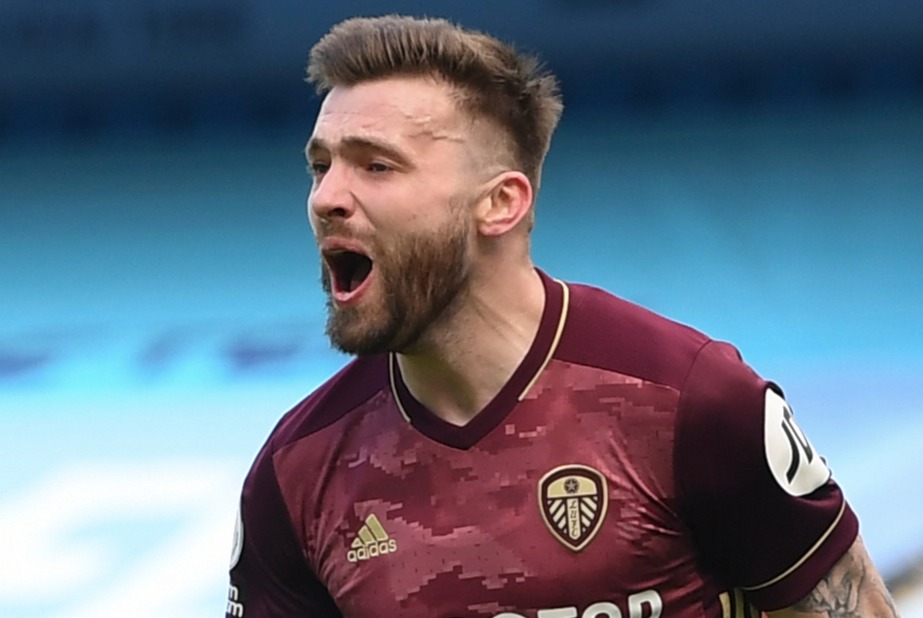 Stuart Dallas has enjoyed a stellar campaign in the Premier LeagueCredit: AP 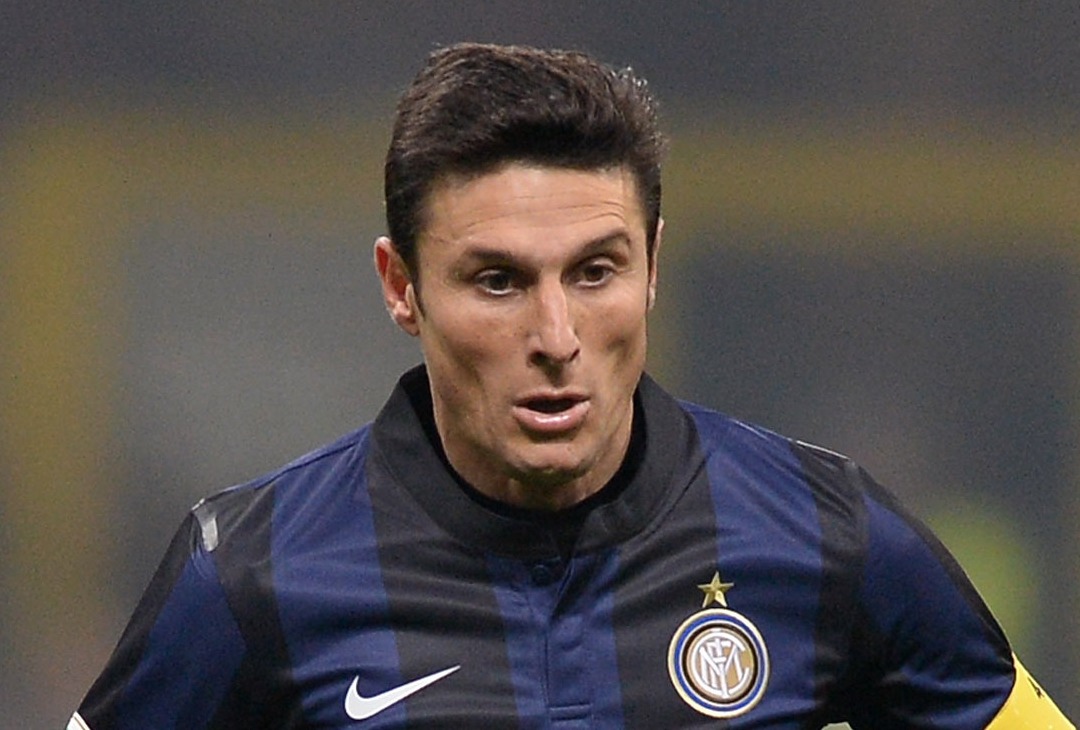 But while Brazilian icon Cafu was exclusively marauding down the right, Dallas, 29, has been everywhere.

Right-back, left-back, right wing, defensive midfield and attacking midfield — he has shone in them all.

His last-gasp winner on the break at champions-elect Manchester City last weekend sees Leeds chasing a fourth-straight win against Liverpool on Monday.

Despite 18 of his 31 starts coming at full-back he has seven goals – level with Sadio Mane, and at a just a slightly better rate than Zanetti’s 12 in 19 years at Inter Milan.

And he said: “I had a player like him, Javier Zanetti, and also Julio Saldana who I had when I first managed at Newell’s.

“Those two players are very alike Dallas in terms of their versatility.

“Dallas is a very potent, powerful player. He can play with either foot, his right or his left, he’s good at defending.

He has a change of rhythm and surprise when he attacks. It’s very difficult to find all that in just one player.

“He has the capacity to combine as well as make runs, which allows him to flourish playing in the middle.

“He has a change of rhythm and surprise when he attacks. It’s very difficult to find all that in just one player.”

Dallas is a boyhood Liverpool fan and combined part-time playing with working as a joiner in Belfast when Brentford spotted him in 2012.

After three years on the wing in West London, his former Bees boss Uwe Rosler spent £1.6m to bring him to Elland Road in 2015.

A strong contender for Leeds’ Player of the Year, Dallas will reprise the role in midfield against the Reds tonight having usurped Mateusz Klich in the pecking order.

And Bielsa added: “The role Dallas has in the team at the moment is the role that Klich had. 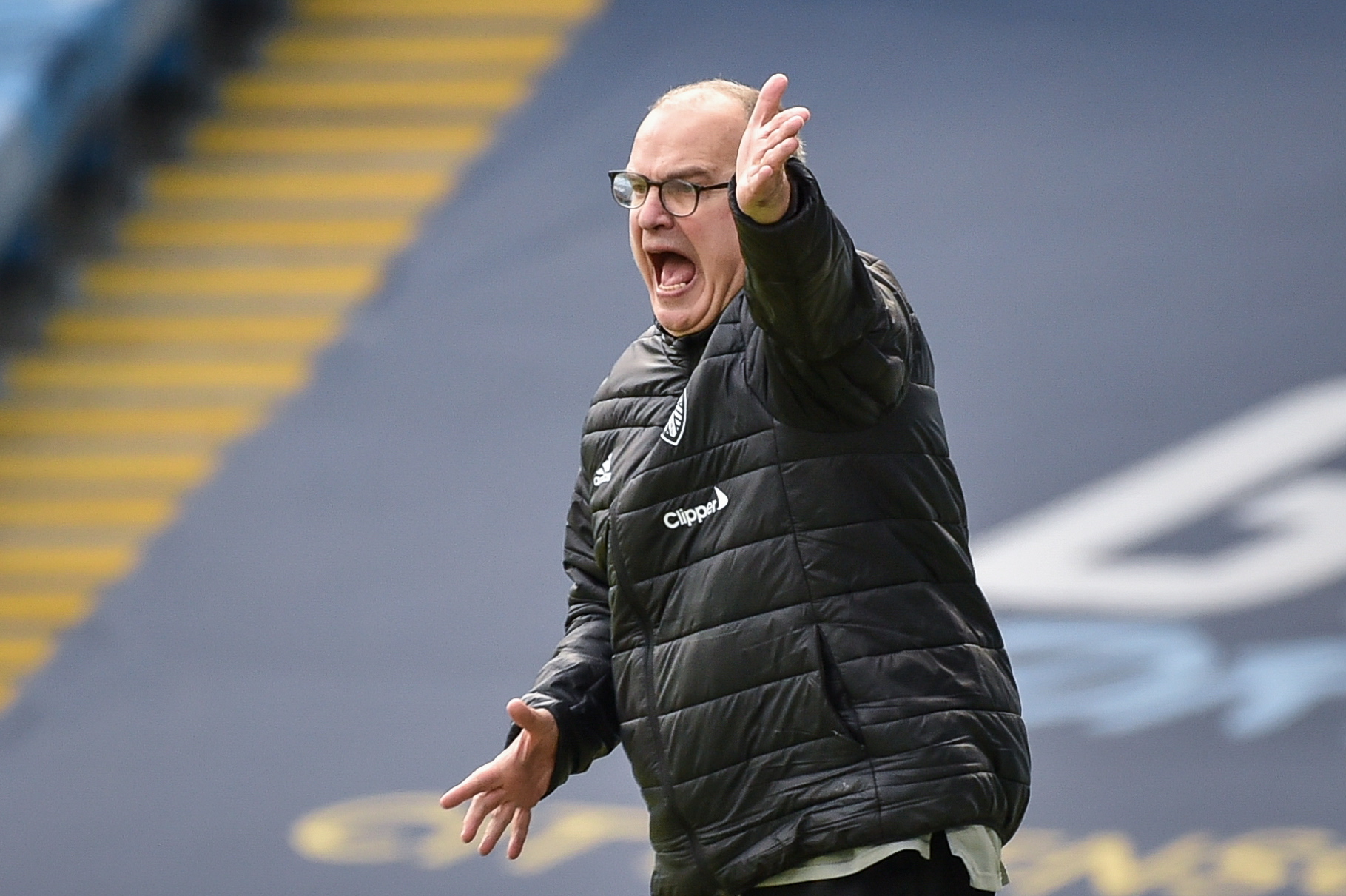 “In the majority of the games the team played, Klich was one of the best players.

“Scoring goals was a clear expectation when he started to play in this position and as the minutes go by, he manages to have a marked influence in finishing our chances.

“In that sense, this is something of a novelty. Even though it’s a novelty, it’s within his capabilities as he has shown.”

Bielsa also hailed Diego Llorente’s form having finally put together a run of games after an injury-hit first season.

The Spanish centre-back has started the last seven to take his total to just eight since his £20m from Real Sociedad.

Fellow new defender, Robin Koch, has also struggled for fitness and has made only 14 appearances.

But Bielsa said: “Diego has played well, he has not had any bad games.

“He’s at a performance level that has improved every single time he has played. He started playing well and from then onwards has got better.

“Him with Koch, in the first part of the season, have been high points of our season.”