HAKIM ZIYECH has struggled for Chelsea this season – but he’s earned rave reviews away from the pitch.

The Morocco international, 27, is reportedly ‘friends with everyone’ and a ‘positive influence’ at the club. 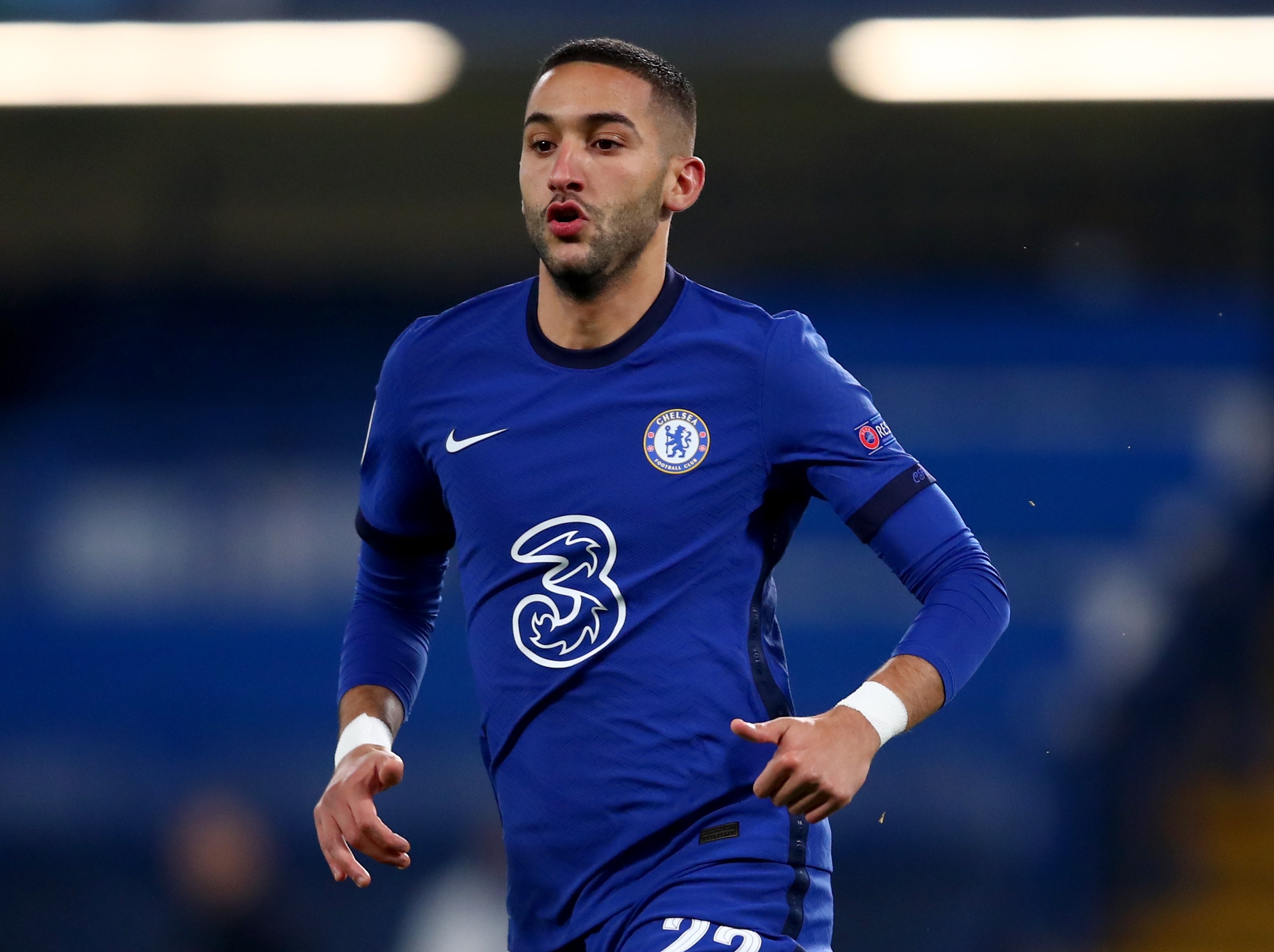 Ziyech arrived at Stamford Bridge in the summer in a £37million switch from Dutch giants Ajax.

The winger has been plagued with injuries and struggled to adapt to the pace of the Premier League.

He has scored one goal and made three assists in 11 top-flight matches so far this season.

But a source revealed to The Athletic that he has had a huge impact away from the pitch.

He is described as a confident character that gets along with everyone – especially Billy Gilmour.

The source said: “He’s a good lad. A great mixer. He is friends with everyone. Hakim is confident without being arrogant.

“One minute, you will see him sitting with the (squad’s) Germans, the next minute he is with the English and so on.”

It is understood that he became close friends with 19-year-old Gilmour when they were both injured. 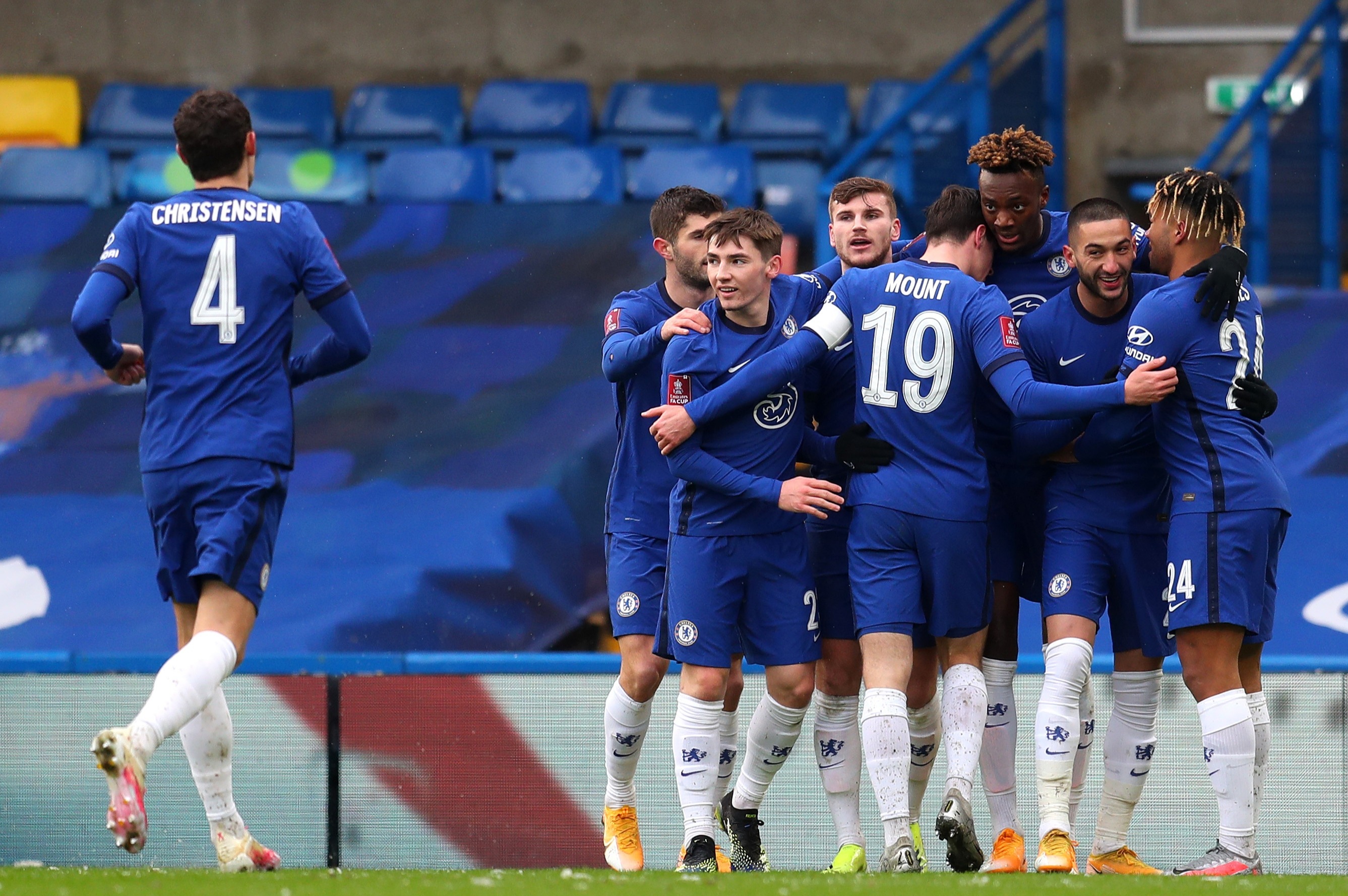 The source continued: “But he is actually a massively positive influence everywhere. Even when he was injured.

“He did rehab with Billy Gilmour (during the first injury) and was close with him.

Ziyech has been open about his struggles at Stamford Bridge since he arrived.

He told Dutch broadcaster Ziggo Sport: “It was a difficult first half-year.

“I immediately started with an injury, came back, then had another injury. So things are not going the way I had hoped.

“But, as most know, I always have faith in myself. I know what I can do, so I don’t worry too much about that.

“The real Ziyech will be there. It (the speed of play in the Premier League) is faster than at Ajax.

“Luckily I picked that up pretty quickly, until I got injured in the first exhibition game, which then throws you back all the way. That was a bummer.”

Despite his underwhelming spell of form, he has attracted interest from a number of other clubs.

Italian giants AC Milan and Juventus are reportedly keeping a close eye on the 27-year-old. 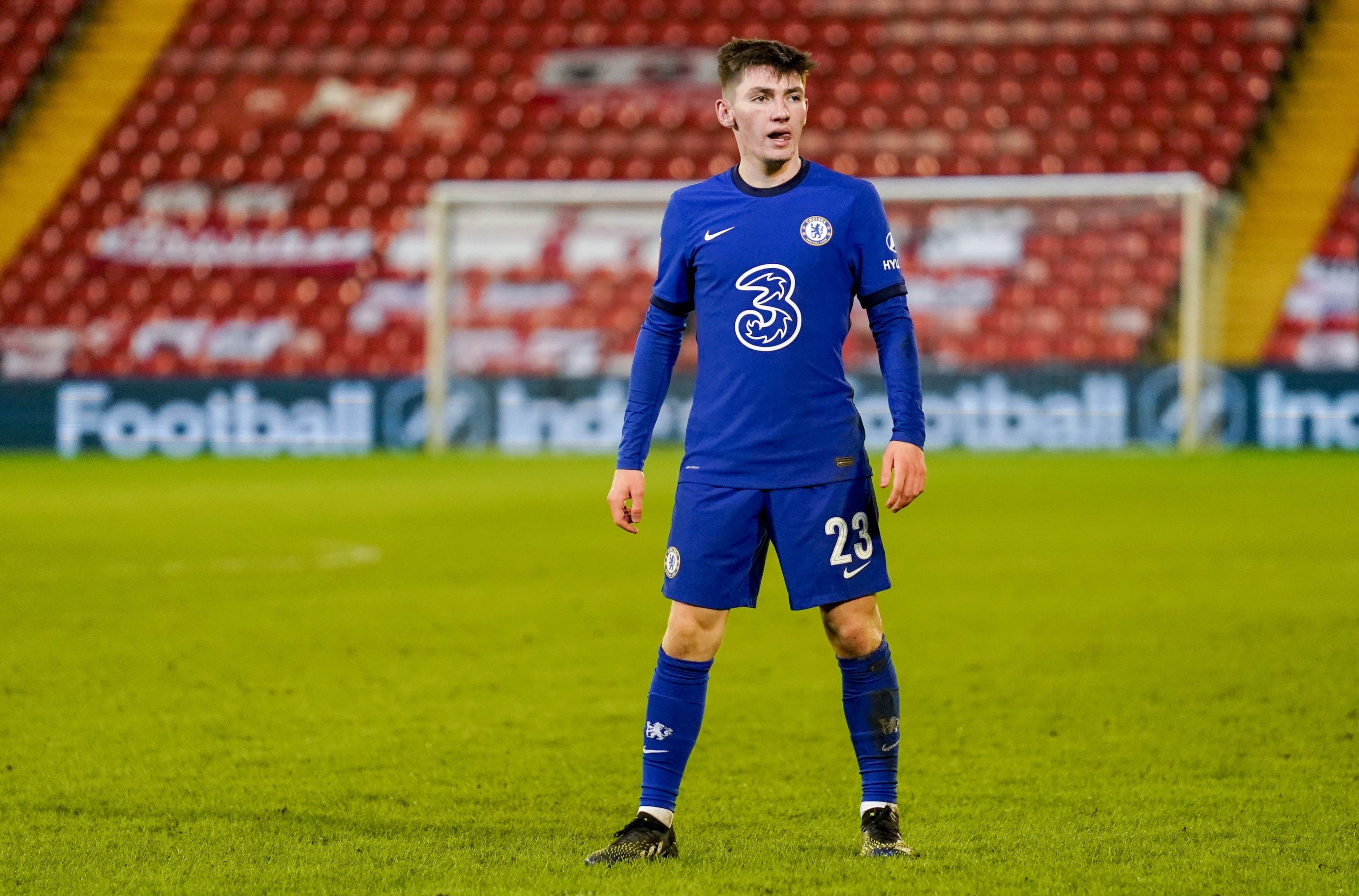 What I Own: Journalist Susie paid a £23,500 deposit for a Margate flat