Welcome to our live coverage of the Premier League match between Leicester City and Chelsea.

For all the hype around Manchester United’s showdown with Liverpool at the weekend, few noticed that Leicester had quietly propelled themselves into the title mix.

The Foxes are currently third, having lost just one of their last eight games, and another win this evening would take them temporarily top of the table.

And while they would likely be replaced by either of Manchester’s two clubs tomorrow, Brendan Rodgers’ squad of 2021 are as well positioned as any to replicate their astonishing feat of 2016.

The Leicester boss will hope to have Jamie Vardy available again tonight despite the striker bowing out of Saturday’s success over Southampton with his persistent hip issue, while Caglar Soyuncu could be ready for a return after more than a month out.

Chelsea got back to winning ways three days ago, but were far from convincing in their 1-0 victory at ten-man Fulham.

So the pressure remains on Frank Lampard, whose side have lost four of the last seven in the Premier League, having topped the table themselves at the start of December.

Mason Mount has been doing his best to keep his biggest admirer in the Stamford Bridge hot seat. The England midfielder impressed again at Craven Cottage and was rewarded for his endeavour with the winning goal.

Despite completing a suspension, N’Golo Kante has been ruled out of a reunion with his old club due to a hamstring injury. However, there will be one former Fox in the visitors line-up with Ben Chilwell returning to the King Power for the first time since his summer transfer.

We’ll bring you confirmation of tonight’s teams shortly before the action kicks-off at 8.15pm. 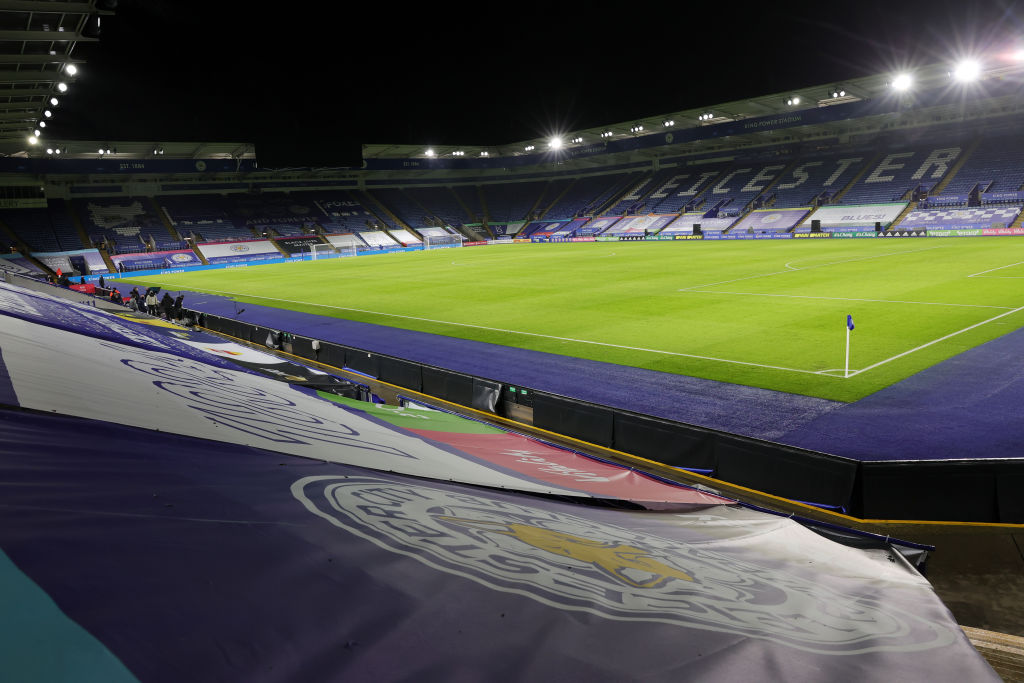 Leicester versus Chelsea comes live from the King Power Stadium.