CASEY STONEY says she was “out of the loop” on the Women’s FA Cup draw until after Man United’s fourth-round opponents were announced.

And the Red Devils gaffer believes the contest’s return and finals being aired on national television will be massive for the women’s game. 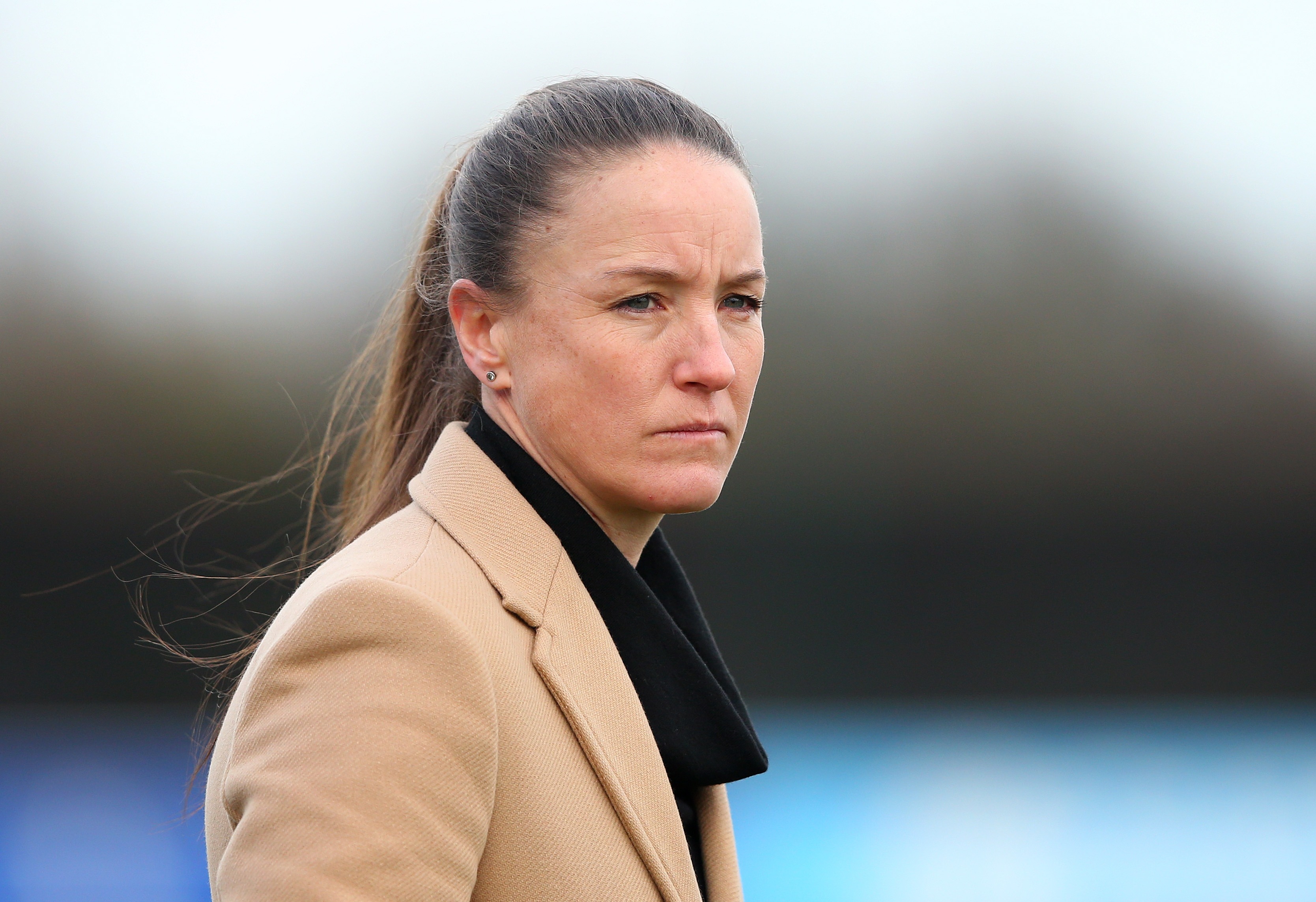 Stoney is unhappy that the draw for the FA Cup was made without her knowledgeCredit: Getty Images – Getty

Stoney was speaking days discovering who her players may face when WSL sides join the contest in the fourth-round in April.

Ties had been put on ice in January due to the coronavirus lockdown with the competition’s first three rounds being classed as ‘non-elite’ sport.

On the FA Cup’s resumption, Stoney said: “I didn’t even know there was a draw, let’s put it that way.

“So that was interesting that was done without the knowledge of the clubs.

“So, that fixture will only go ahead if those teams are tested and those grounds are Covid safe otherwise it will have to be reversed.

“It’s obviously a big day in the women’s calendar. But the safety of my players is always my priority.

“I just would have liked to know there was actually a draw going ahead.

“We should never be out of the loop when we’re having fixtures made or draws put in.

“So yeah, I’d like a little bit more transparency on that next time.”

The FA Cup’s first round will resume on March 31, with the second and third rounds taking place on April 4, and April 11. 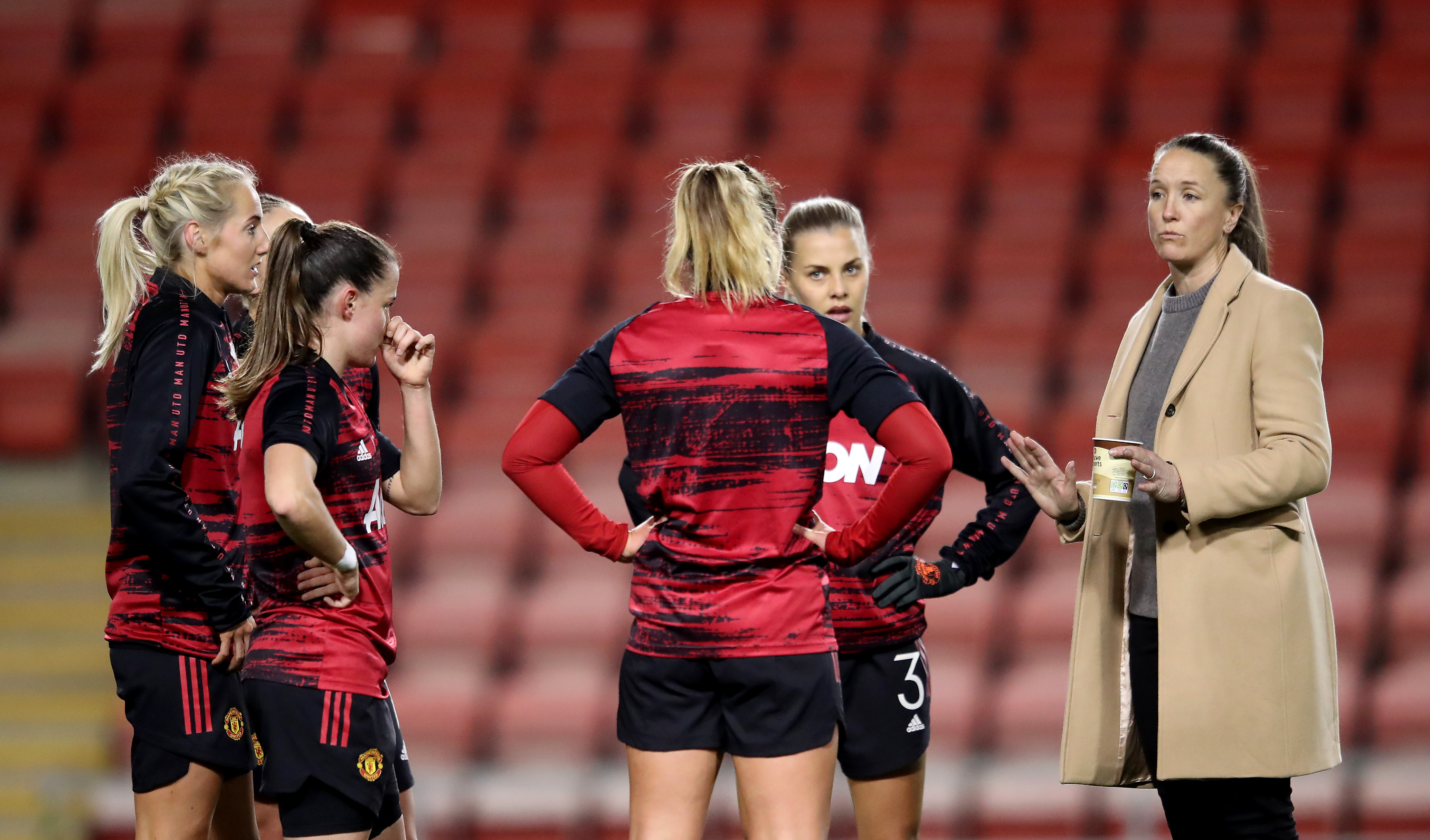 Stoney stressed her United team will not feature in the tie if grounds are not made Covid safeCredit: Getty Images – Getty 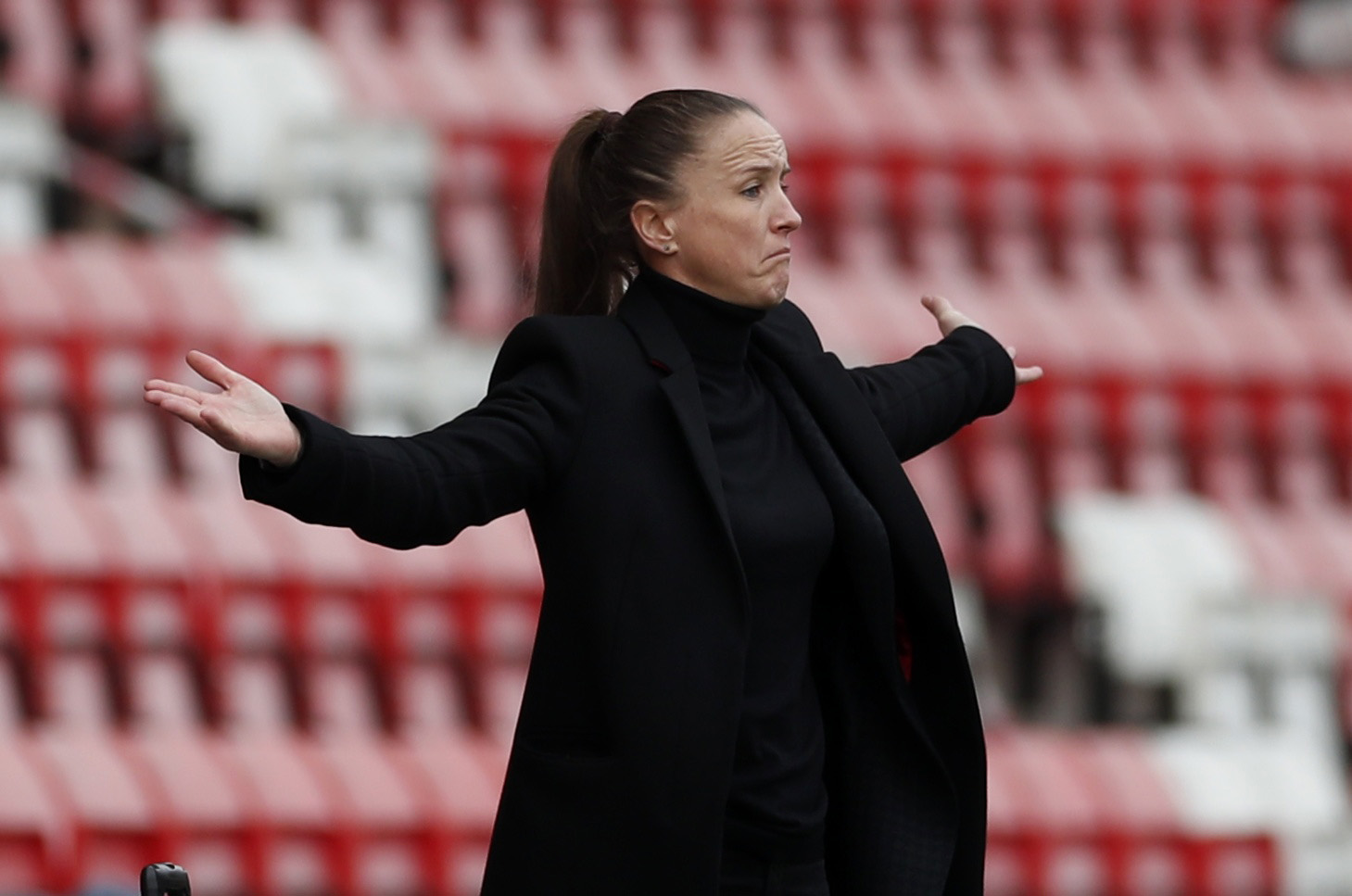 And fourth-round games are set to go ahead on April 18.

Sheffield United, who are third in the Women’s Championship, are one of four teams the Red Devils could play in April.

The three other teams are Burnley, Fylde and Sunderland who ply their trade in the third tier of the women’s game.

The final of the tournament will be held at Wembley next season with the FA due to confirm a date for the match at a later stage.

And the Cup final clash is set to be aired on the BBC.

The Red Devils boss added: “I think the FA Cup is huge for the women’s game, with the fact that the finals at Wembley and televised live, so I can understand them wanting it to go ahead.

“I understand commercially why there’s a need for it to go ahead.

“I think it needs to be structured very well now in terms of when those games are and not to front-load the start of next season after a massive tournament.

“So it does raise a few concerns for me, but I do understand why the FA want the cup to go ahead.”