It was a night when violence erupted in the Wembley stands and England felt a rare form of tension run through a disjointed performance. It was impossible to get away from the terrible scenes inside the area that hosted the Hungary fans, with the abiding image being that of a Metropolitan police officer repeatedly striking one of them with a baton and getting quite a few punches back.

The trouble had flared in the third minute and it rumbled on for about seven, Hungary supporters rushing towards what looked like a minimal police presence. The coming together was sickening. The Met would say that they had entered the stand to arrest a fan for a “racially aggravated public order offence following comments made towards a steward”.

Hungary’s problems with the racist behaviour of an element of their support have been well documented; most recently, they directed monkey taunts at some of England’s black players during the World Cup qualifier between the nations in Budapest last month. Fifa punished them with a one-game stadium ban.

What happened here stained the occasion. Did it affect England? Whatever the explanation, this was a strange display from Gareth Southgate’s team. The manager had dispensed with his double midfield bolt, instead asking Phil Foden and Mason Mount to dovetail in a 4-3-3 formation ahead of Declan Rice. It did not work and Southgate finished the evening having substituted Jack Grealish, Harry Kane and Raheem Sterling – and with Jordan Henderson on in a 3-4-3.

Police move into the away end at Wembley. Photograph: Tom Jenkins/The Guardian

John Stones cancelled out Roland Sallai’s penalty and, with Albania losing at home to Poland, it meant that England stepped decisively towards automatic qualification to the finals in Qatar next year. It did not feel that there was too much about which to be excited.

The touchpaper had been lit at the outset, with all eyes on the stands and the shocking scenes of violence inside the enclosure that housed the Hungary fans. The local authorities said that they had beefed up their security presence but it did not appear to be the case inside the ground.

The luminous bibs of order did not number more than 20 or so and, as the fists flew – savagely – they seemed to be pushed back down the narrow entrance from which they had come. There was the sight of some Hungary supporters punching the air in triumph.

It was horrible to watch from the other side of the ground so goodness knows how it was to have been close to it. The evening had begun with a smattering of boos for the Hungary anthem and then more of the same from some of the away fans when England’s players took the knee. A banner was unfurled by in the away end that depicted a kneeling player with a line through it.

The tone was malevolent and England were extremely slow to get going, which was not how Southgate had planned it when he turned the dial towards attack in the composition of his midfield.

The manager had reasoned that he simply could not omit Foden after his scorching performance in Andorra on Saturday and, maybe, he also felt empowered by how much better than Hungary his team had been last month in Budapest when they won 4-0. Against less than A-list opposition, it was too tempting to see how Foden would fare alongside Mount. 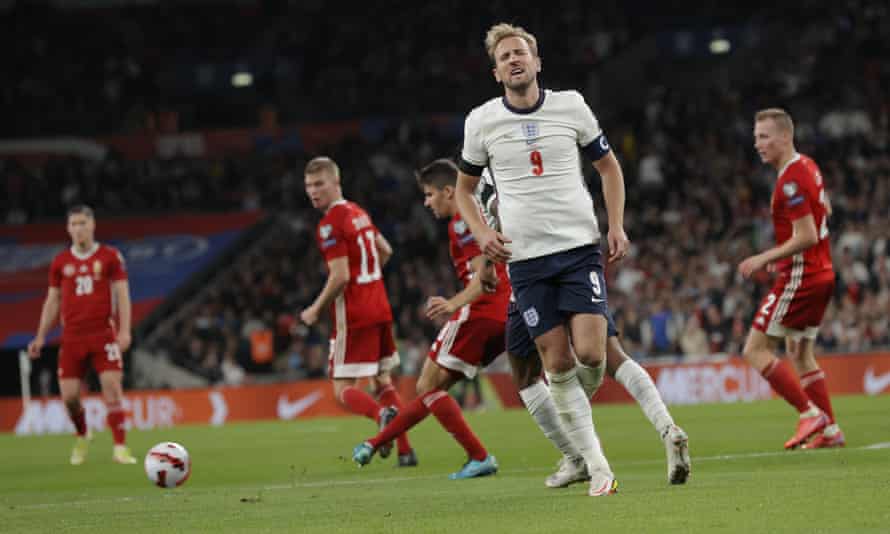 And yet midway through the first-half, the Hungary fans could light a flare and send sickly green smoke billowing across the pitch in celebration upon taking a shock lead.

Luke Shaw’s touch was heavy as he met a cross from the right and, when the ball reared up, he leapt into high kicked clearance. Shaw did clear but, as he did so, he endangered Loic Nego, who had bravely thrown his head at the ball. It was an obvious penalty. Shaw was booked. Roland Sallai converted.

It was physical, it was bad-tempered and England needed to get a grip. Led by Grealish, they worked their way back into contention. He flitted from his starting position on the left, always happy to put his shins in the line of fire, to challenge his markers, and he was on the right when he won the free-kick that led to the equaliser.

Foden whipped it in, Tyrone Mings tried to flick on only to miss and the ball came off Declan Rice, who did not seem to know much about it. John Stones stretched to score and England might even have pinched the lead on 45 minutes only for Peter Gulacsi to beat away a Raheem Sterling header.

What could England get going? What was clear was that they had to pass the ball quicker in the second half to unpick Hungary’s back five. Southgate also wanted more pace on the flank and so he hooked Grealish off after 62 minutes and sent on Bukayo Saka. Grealish was not happy. Hungary settled back into their shape and asked -England whether they could pose them any problems.

For Southgate’s team, it was a struggle and their best chance in the first half of the second period came from another set piece, this one a corner, aimed towards Stones. His header flashed just past the far post. 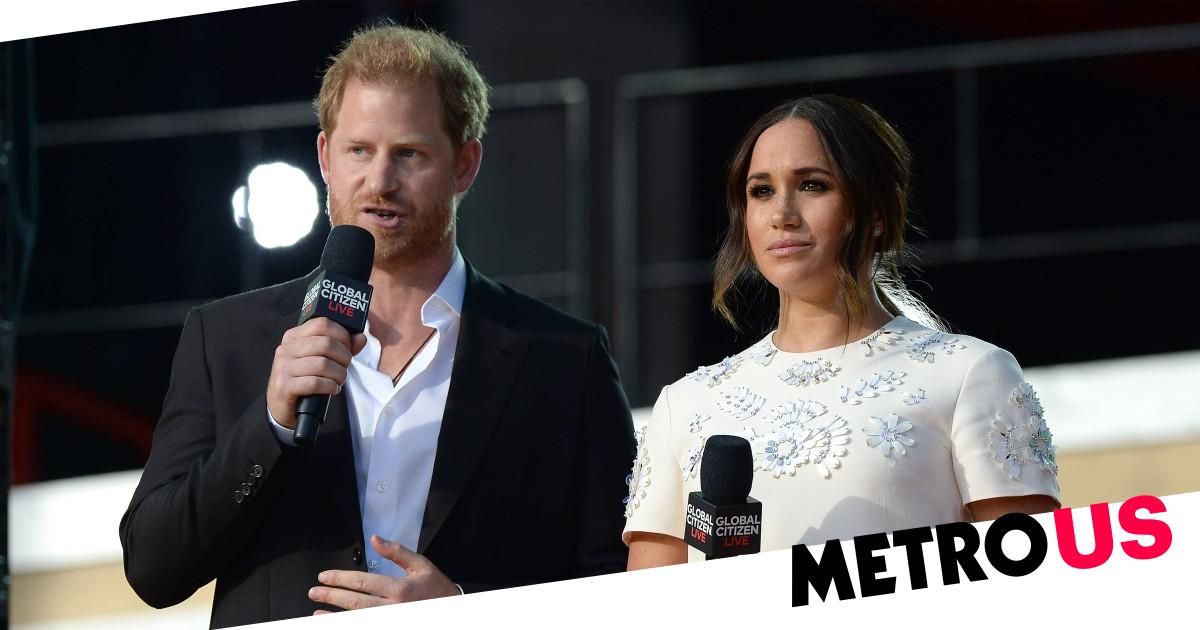