STOCKPORT COUNTY striker Connor Jennings has been diagnosed with a rare form of cancer.

Jennings, 29, discovered a tumour when undergoing scans for a persistent shoulder problem and low-grade chondroid sarcoma was diagnosed after a biopsy. 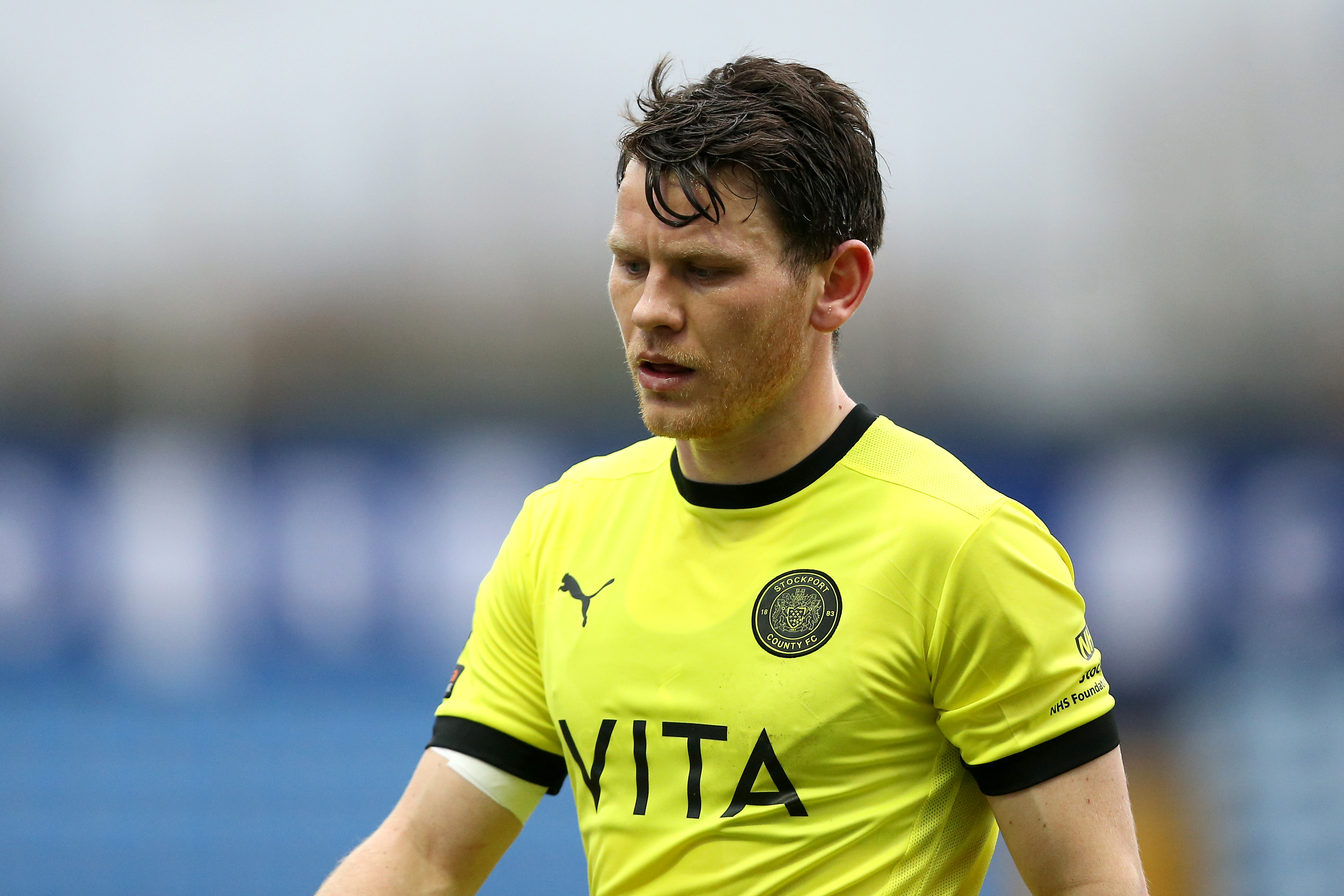 Stockport County striker Connor Jennings has been diagnosed with a rare form of cancerCredit: Getty

The only course of treatment for the former Tranmere and Scunthorpe forward is to undergo surgery, and County have confirmed he will miss the remainder of the National League season.

Jennings has enjoyed a long career in the lower leagues and Conference, and scored the winning goal in Tranmere’s League Two play-off final win over Newport Country in 2019.

County said in a statement: “Connor had been suffering from pain in his shoulder for several months after a fall in training.

“And following physio treatment was referred for MRI scans to investigate, it was during these scans that a suspected tumour was located within his upper arm.

“Following subsequent biopsies, this has been confirmed as low-grade chondroid sarcoma which is a rare type of cancer.

“Although the treatment plan and timings are still being discussed with medical experts, chondroid sarcoma can only be treated through surgery, with a good success rate.

“The club are working with Connor to ensure he gets all the support he needs during this difficult period through to his recovery.

“In the meantime, Connor continues to be around his team mates at Carrington, staying fit and strong, and supporting the club in all its games and activities. 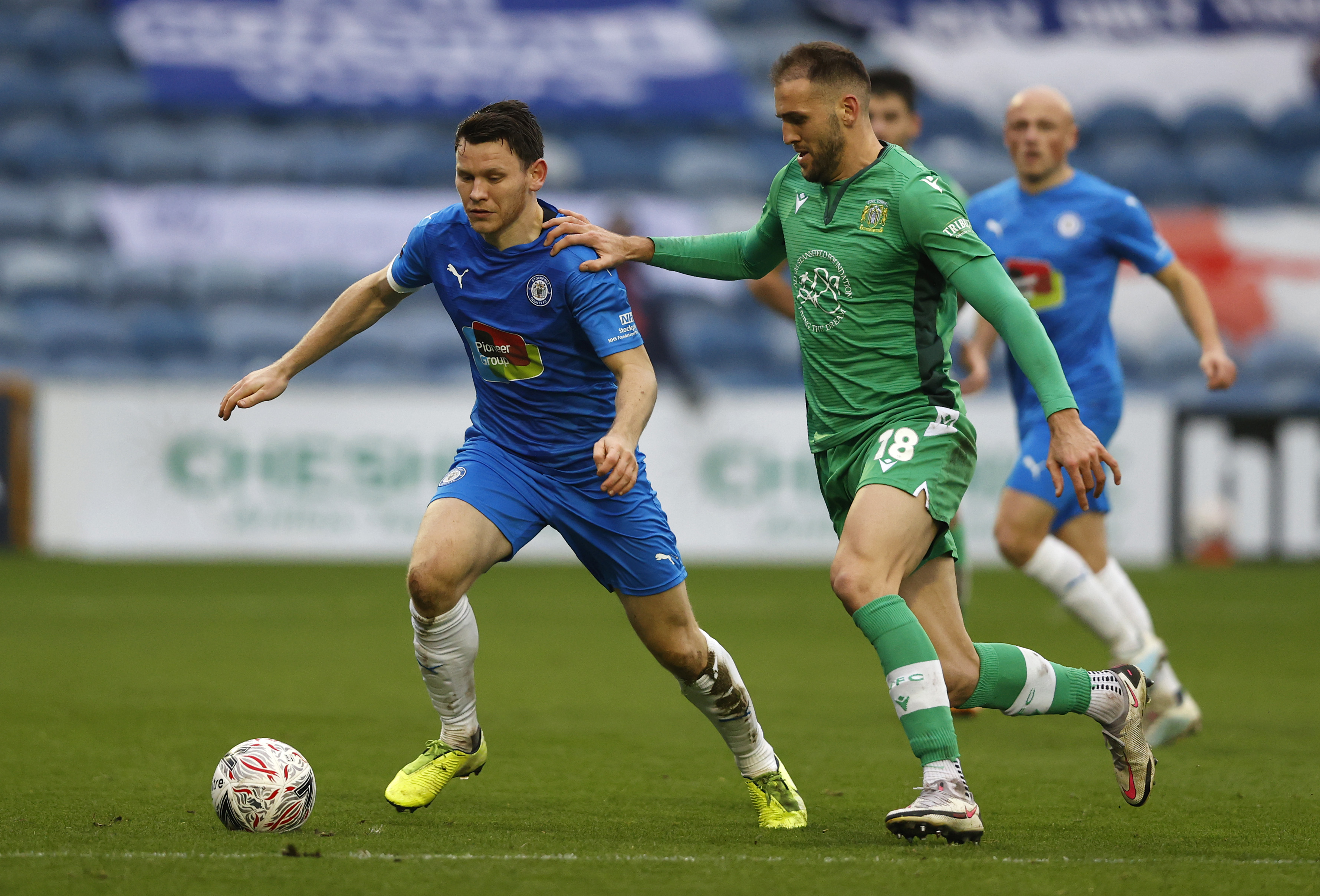 Jennings hasn’t featured for the National League side since February 6Credit: Getty

“We know County fans will be saddened by this news and understandably may have questions or concerns.

“At this time, all future updates on Connor’s progress will be provided only via official club channels.”

Former Grimsby ace Jennings hasn’t featured for Stockport since the 1-0 win against Yeovil on February 6.

He has appeared in 20 games in all competitions this term, chipping in with three goals.

Can’t stand the sound of your husband eating? It’s a medical condition known as misophonia