STEVEN GERRARD has admitted that Fernando Torres ‘broke his heart’ by leaving Liverpool to join Chelsea back in 2011.

The duo had formed one of the Prem’s deadliest combinations with Spanish striker ‘El Nino’ scoring 81 goals in 142 appearances at Anfield. 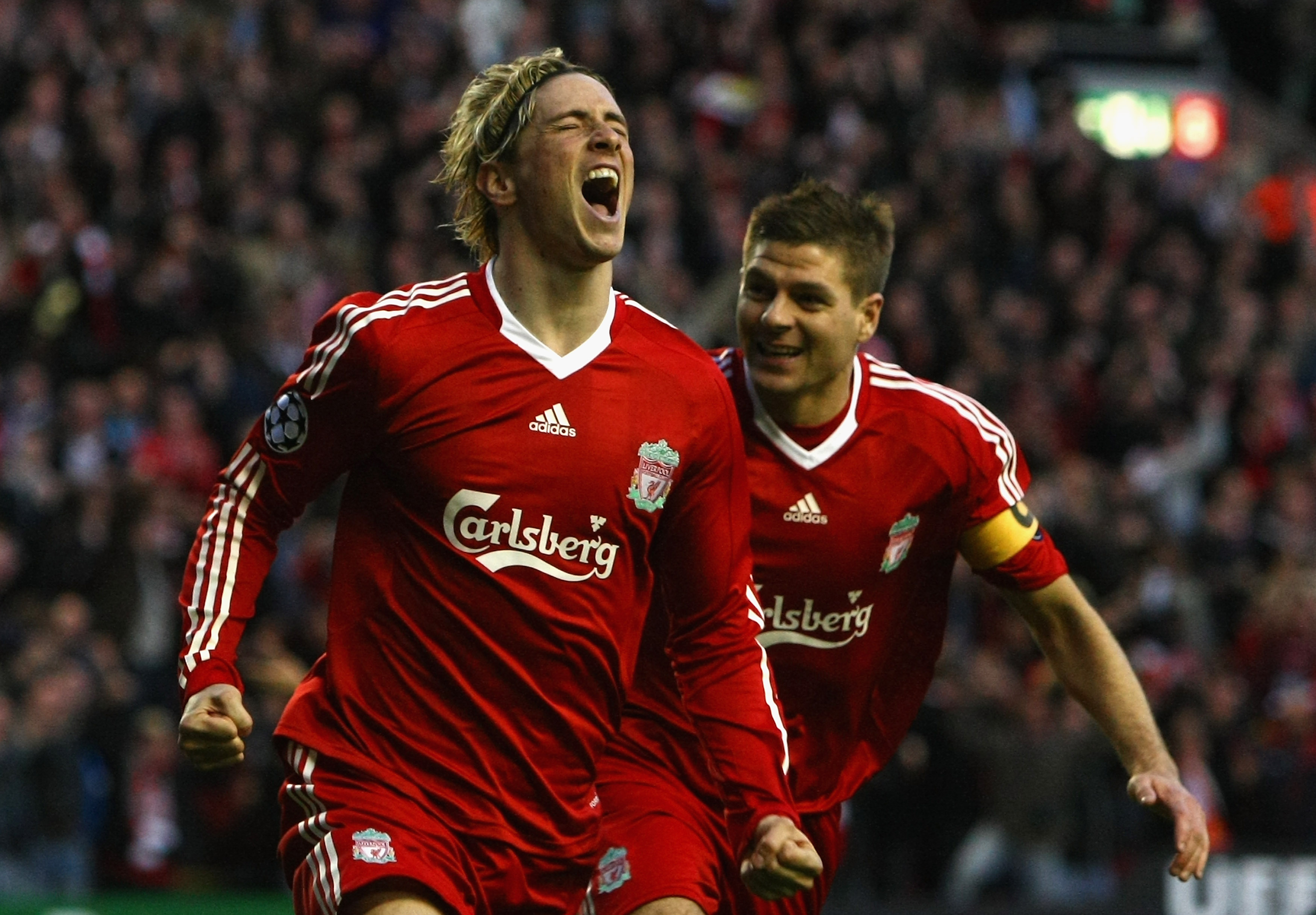 But Torres infamously quit the Reds to seal a switch to Stamford Bridge in a-then club-record £50million move on deadline day in 2011.

And when asked who he preferred playing alongside Luis Suarez, Gerrard opened up on the heartbreak of Torres, 36, leaving.

He told the Robbie Fowler podcast: “I didn’t play with Torres long enough because he went to Chelsea and broke my heart.

“If you asked me who was the best player on a daily basis consistently, Suarez was an animal but my best years were alongside Torres in terms of how I felt.

“I was really, really gutted (when Torres left). We’re working so hard at this point to try and get as close as we can to close the gap and challenge.

“At Liverpool at the time it always felt like we were taking huge strides and getting close and progressing really well, and then at a really key time and a key moment for the team and the group, a big player gets taken away and it takes time to recover from that.

“My relationship with Torres, I was getting a lot of goals at that time. I was at my peak and felt fantastic.”

Torres ultimately did win the FA Cup, Champions League and Europa League at Chelsea but struggled on a personal level in front of goal.

He managed just 45 goals in 172 games for the Blues and Gerrard claimed he did his best to keep the World Cup winner on Merseyside.

The Rangers boss added: “I understand everyone’s situation is different.

“People have dreams and different paths and they’re not all local lads who love the club.

“I appreciate and respect all that, but at the same time it still hurts when someone leaves a club.

“I’ve told Fernando that. I tried to get him to stay. I told his agent the same.

“They were both at Melwood but they made a decision and that decision was out of my hands. It hurt a lot.”