STEVEN GERRARD feared Rafa Benitez wanted to sell him to Chelsea and use the £37.5million transfer fee to rebuild Liverpool.

The Londoners made several attempts to lure Gerrard to Stamford Bridge in the 04-05 season but the midfielder eventually extended his contract with the Reds six weeks after lifting the Champions League trophy in 2005. 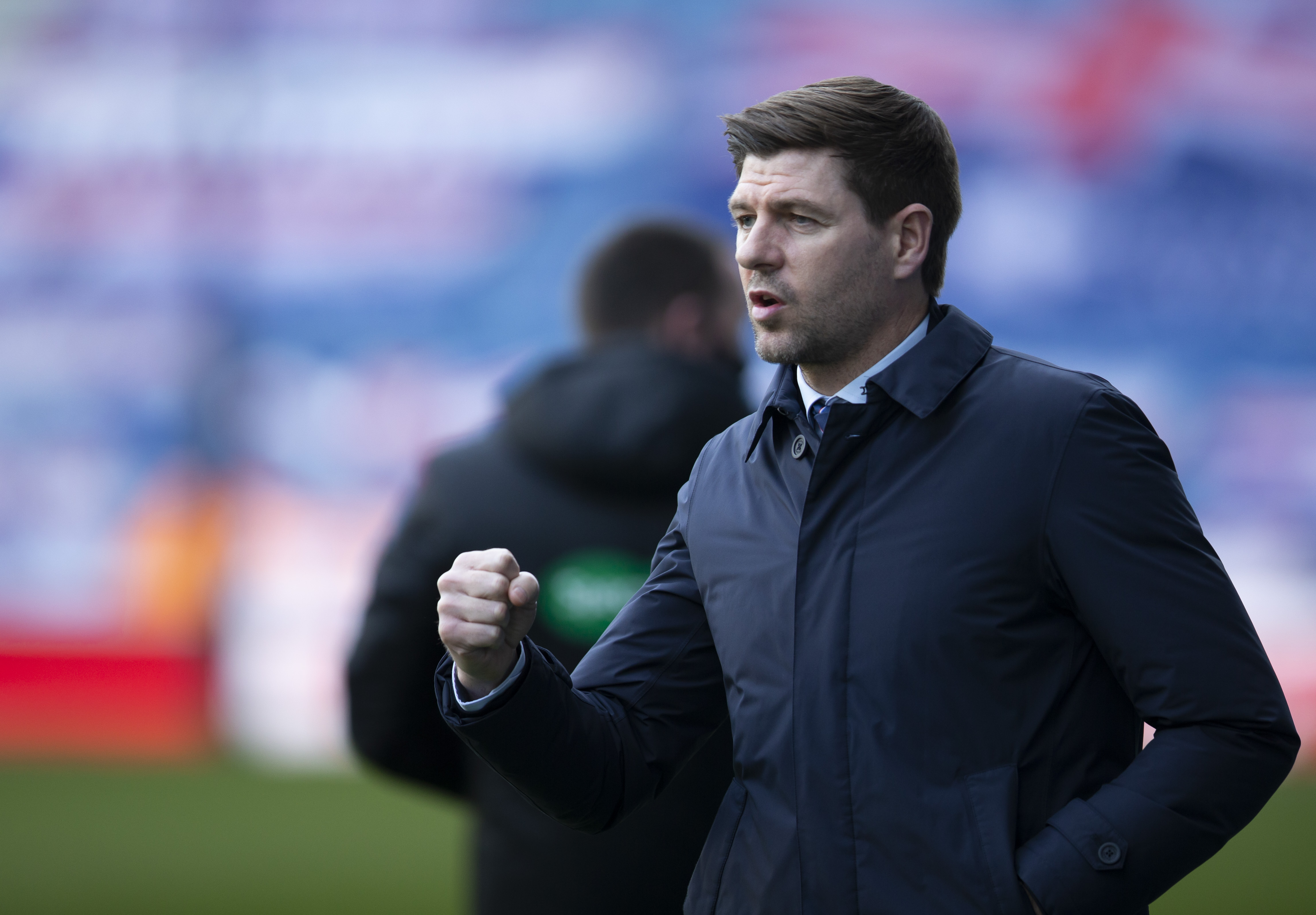 Gerrard has since reflected on the transfer saga and admitted he regrets toying with the idea of a switch to Stamford Bridge but was very tempted by the offer.

He told Gary Neville on Sky Sports Soccer Box in June 2020: “I regret the little bit of flirting back then and how that all blew up.

“The fact is I didn’t know whether I was coming or going with Rafa at the time. Rafa was having conversations with me like ‘I know your agent is talking to Real Madrid and Chelsea’.

“I got a paranoid feeling at the time that Rafa would have taken money to try and build Liverpool on.

“Chelsea bid £37.5m. At the time, massive amounts of dough but what would you get for that now?”

Neville joked: “Half a Fred!”

Gerrard continued: “[Jose] Mourinho was a massive part of that. A lack of maturity on my part allowed me to think about it and flirt with that idea a bit.

“But now I have no regrets at all because Liverpool are the club I love – and that’s the way it should be.”

Gerrard went on to earn legendary status at Liverpool and never played for any other club in Europe – he only left the Reds to spend 18 months at LA Galaxy before his retirement in 2016.

Chelsea in that time won both European competitions and triumphed in the Premier League five times.