GEORGE BEST will always be Northern Ireland’s most celebrated player — but one current star eclipses him, according to Michael O’Neill.

The former Northern Ireland boss names Steven Davis as all-time No 1 in a landmark week for the captain. 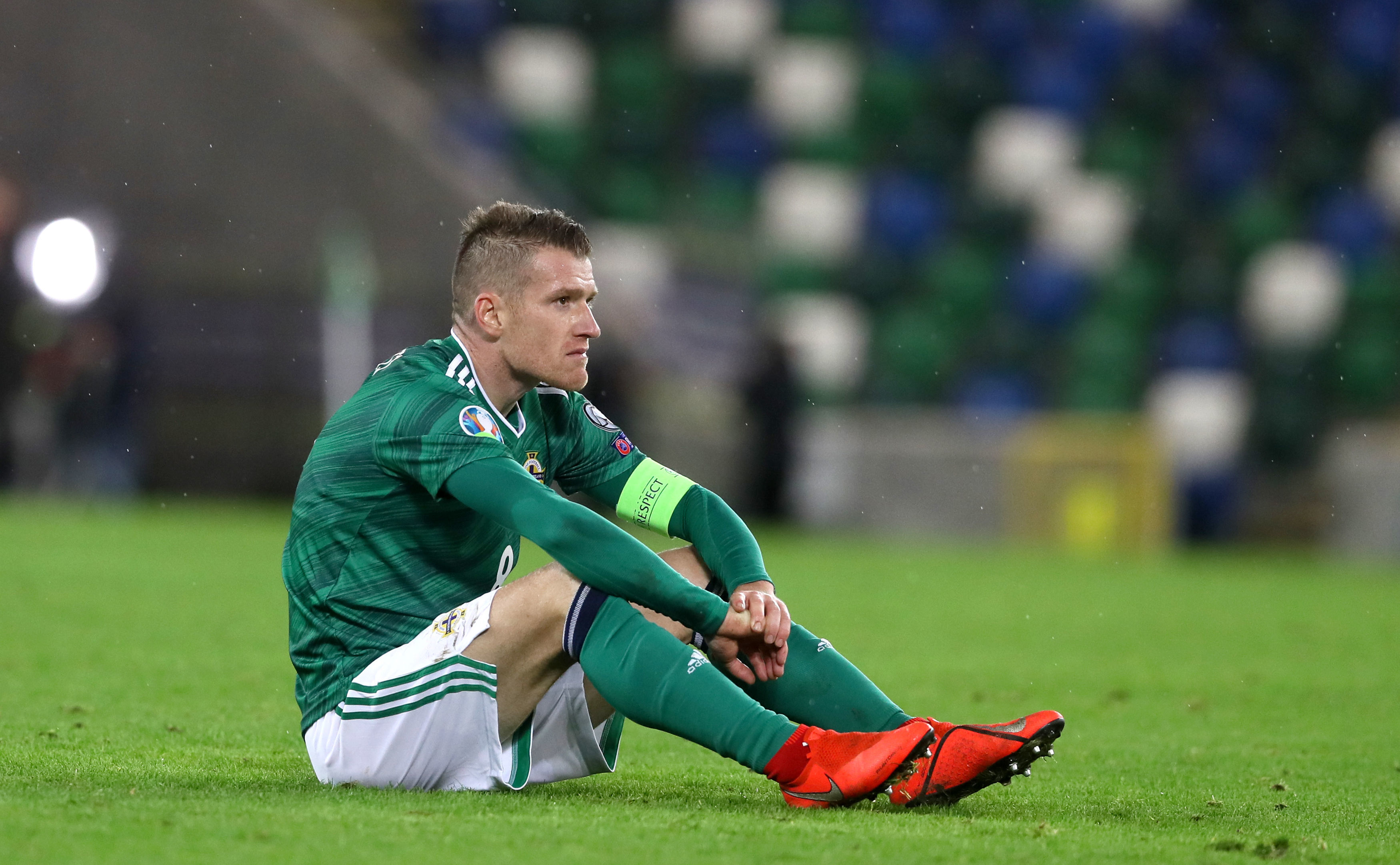 Midfielder Davis, 36, will collect his 125th cap in Italy tomorrow, drawing him level with England’s legendary keeper Peter Shilton on the all-time list.

By next Wednesday at the latest he should have nosed ahead and become the UK’s most-capped player – although will still be a decent way behind Sergio Ramos and Cristiano Ronaldo, Europe’s most-capped active players.

O’Neill managed Davis for nine years from 2011, taking in the fairytale run to Euro 2016, where Northern Ireland reached the knockout stage.

That was the easy bit. Davis has been in it for the lows as well as the highs and it is that enduring commitment which, O’Neill claims, makes him better than glamour boy Best.

The Stoke boss joked: “I would honestly pick Steven Davis. He would be easier to manage than George for a start.

“Steven is incredible. One thing you need as a manager is players you can trust and rely on and I never doubted I had that with him.

“It is an added achievement given he has only been to one major tournament. He deserves his place up there with the greats of European football.

“When I look down the years of Northern Ireland players, everyone loves George Best and rightly so. But when you look at Steven’s career, there has never been a better player that has played for Northern Ireland. 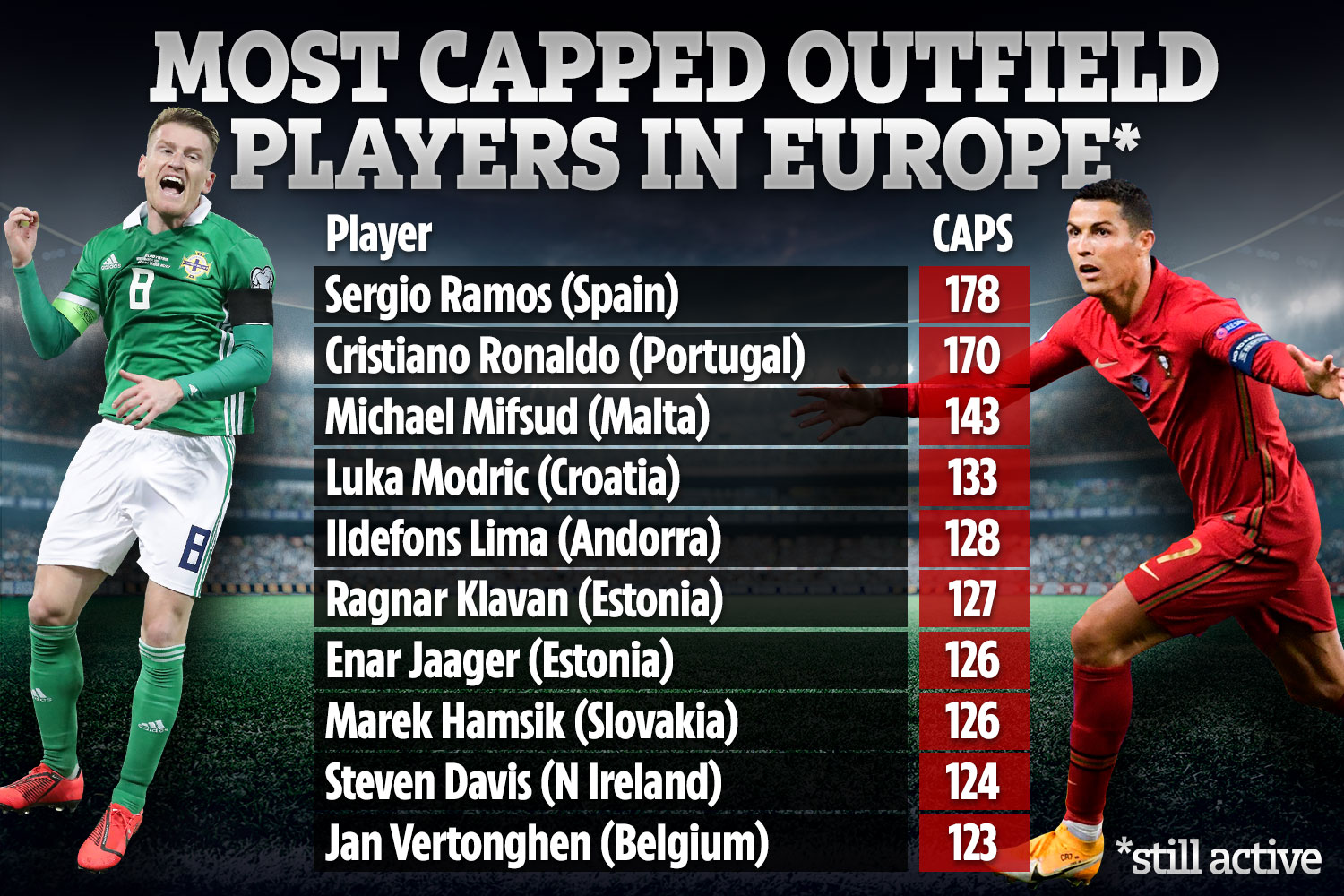 “His enthusiasm for international football at 36 is every bit what it was when he first came into the squad.

“It’s amazing to have the desire to continue to do it. He has had some reward but played through all the bad times. He would have played when there were long runs without a win or even scoring a goal.

“When you look through the great players of European football that have amassed statistics at international level, he will be up there.

“You get captains that can be a little bit on the wane but have a presence. More often than not though, when Northern Ireland are at their best, Steven Davis is at his best. It’s no coincidence.”

Best played 37 times for his country but his off-field antics are as notable on his CV as the undoubted talent. 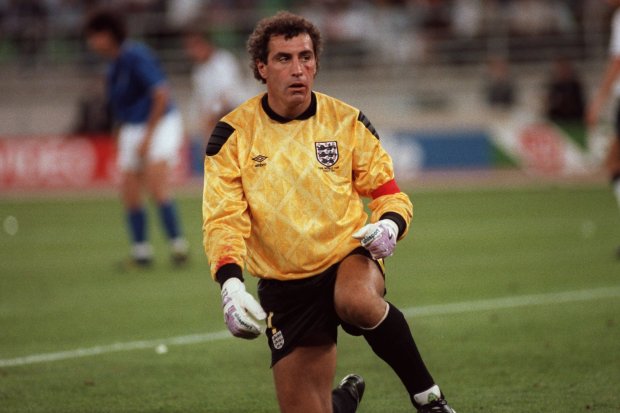 Family-man Davis made his debut in a 1-0 defeat to Canada in February 2005. A year later he was made captain for another loss, this time to the USA.

Two goals against Greece sent Northern Ireland to Euro 2016, an adventure which captured hearts across the Continent.

And Davis deserves at least the same standing for turning up relentlessly, especially when you consider even home games mean taking a flight.

He signed a new one-year contract at Rangers on Saturday to underline his durability and abiding worth — although he does have flaws. 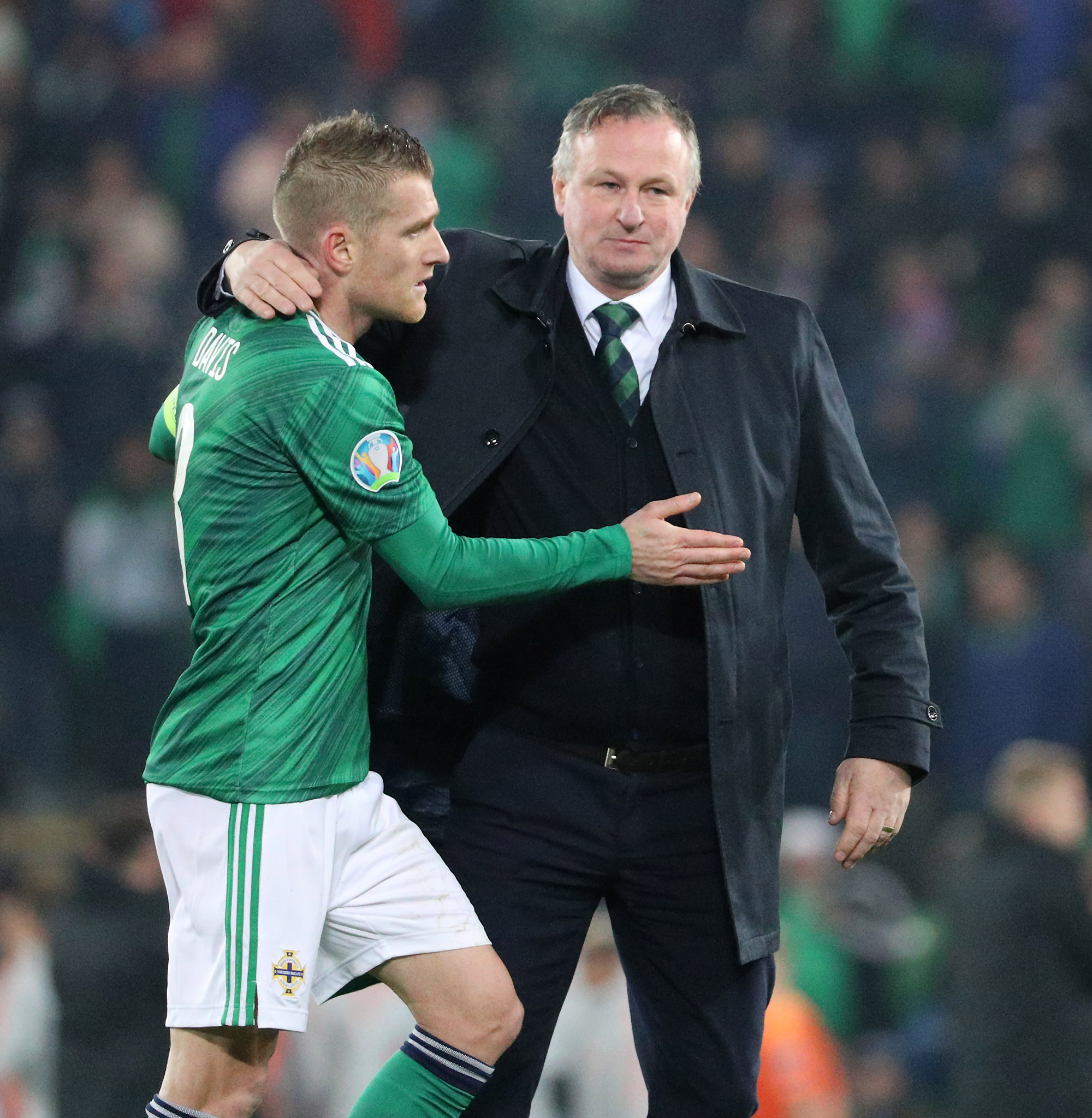 O’Neill joked: “We used to  try to give him diminished responsibilities at set-pieces because he had a habit of forgetting what we wanted him to do.

“But I also remember when we knew we were going to Euro 2016, we had a late night and  had to fly to Finland the next morning.

“I put my arm around Steven at one point and made sure he didn’t have to face the cameras. He knows how to enjoy himself.

“He is a brilliant player. Every manager that has handled him will say what I would.

“He is a top professional, a top player, a top lad to have around you.”