RELEGATION dogfights are nothing new to Steven Alzate.

In fact, his introduction to professional football was a scrap for survival — and one far graver than Brighton face this season. 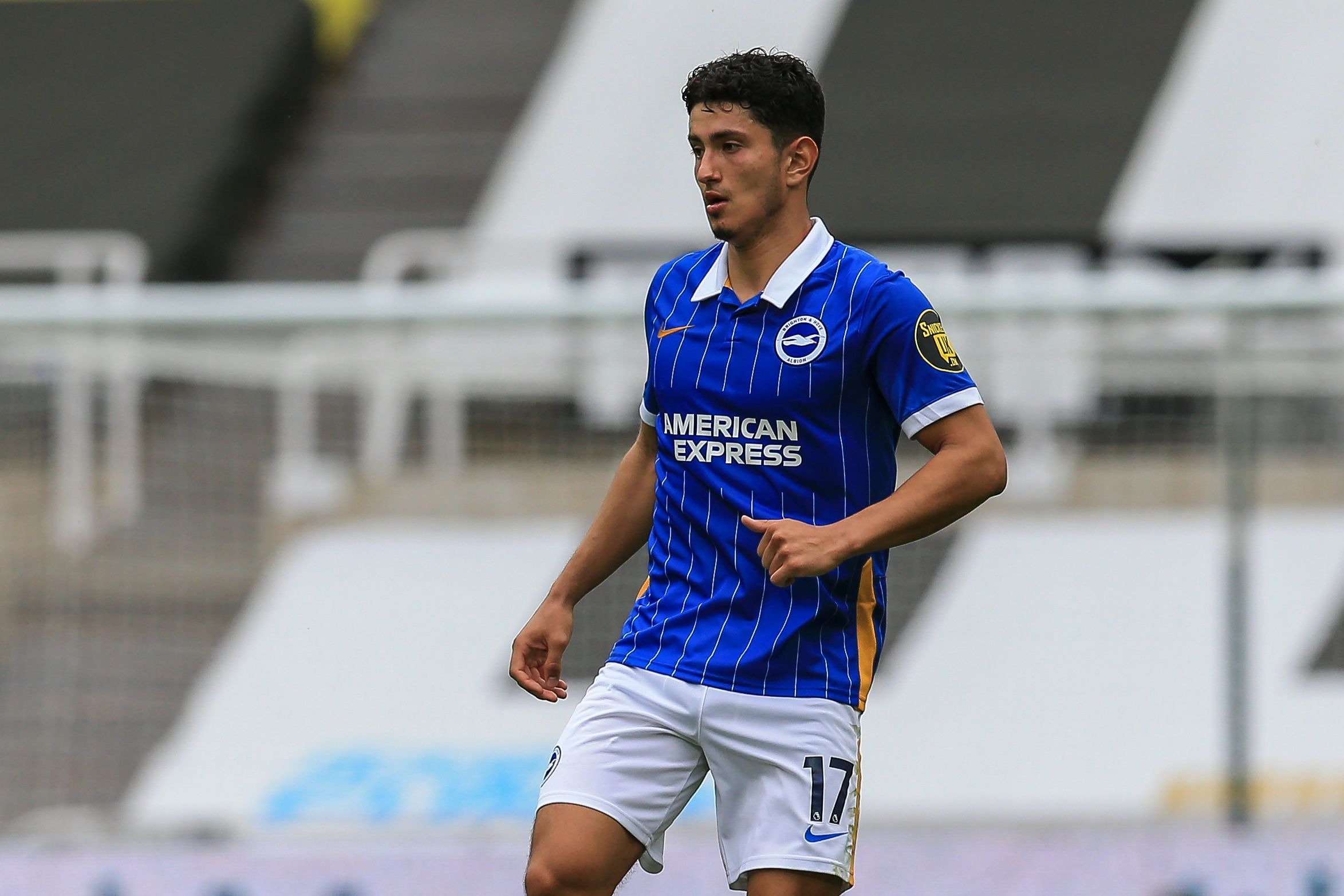 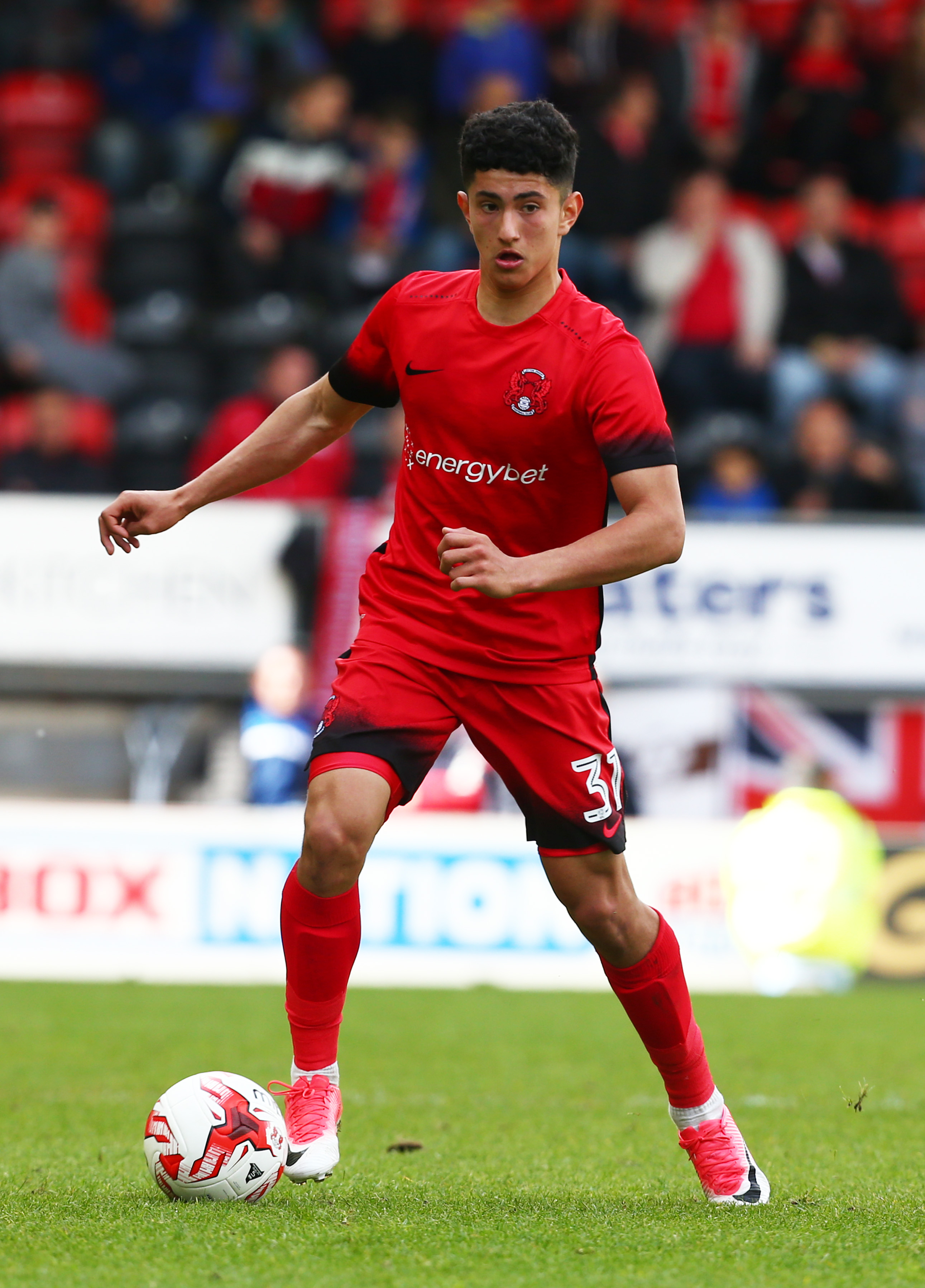 The Colombian made his debut for the League Two side four years agoCredit: Getty

The Albion midfielder, 22, made his bow four years ago playing for Leyton Orient in League Two.

To call it a madcap campaign would be a huge understatement, as the O’s dropped out of the Football League to the backdrop of internal chaos.

Alzate reflected: “I remember that season being a bit hectic, a bit crazy. I must have had at least four different managers.

“At one point, quite a few of the youngsters got chucked in to play because the squad wasn’t getting paid, so a few players refused to play.

“I had made my debut just before that madness. So it was a bit of a crazy one but I had to make the most of my opportunity and show what I could do.”

Webb was the one who gave Alzate his chance, two days before he was given the bullet.

It puts into perspective the relative calm the Colombian is enjoying at the Amex under Graham Potter, even if they have been sucked into a relegation battle thanks to Fulham’s resurgence.

The gap to Scott Parker’s men is just four points ahead of today’s crunch clash at West Brom.

Relegation is clearly a threat but it does not tell the whole story of Albion’s campaign.

Potter’s side had been on a six-game unbeaten run before Monday’s 2-1 home defeat to Crystal Palace, which included superb wins over Tottenham and Liverpool.

Their style of  football has been lauded by the likes of  Manchester City boss Pep Guardiola, while exciting talents such as Ben White, Tariq Lamptey and Yves Bissouma are emerging.

Alzate would like to consider himself part of that group and now has his chance to impress, with Solly March set to miss the rest of the season injured. 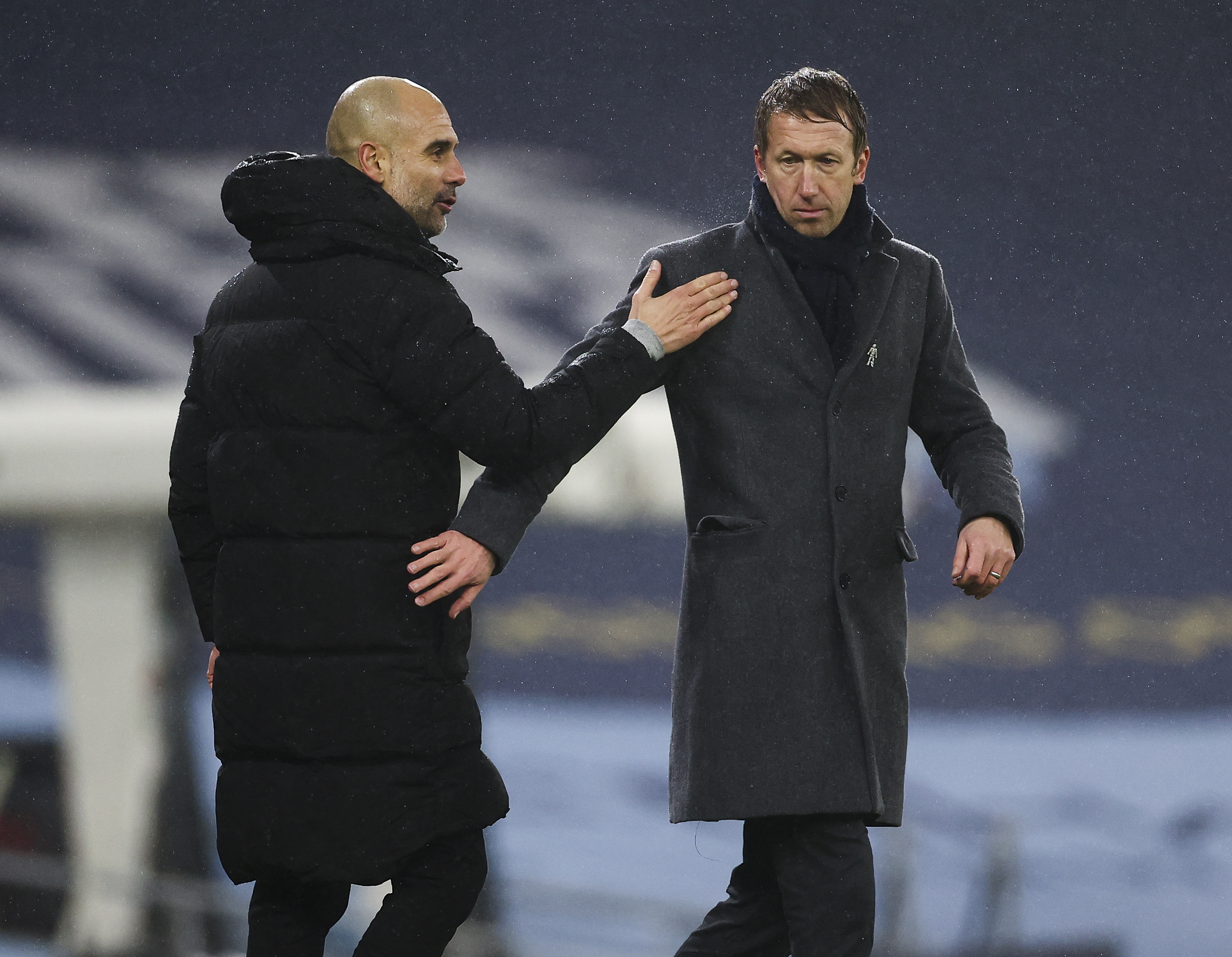 The Londoner added: “Naturally, if you’re towards the bottom of the table, you’re going to  be thinking ‘we need points ASAP’.

“I feel we shouldn’t be panicking too much because we have been playing good football.

“Sometimes we have lacked that cutting edge. We haven’t scored as many as we want to.

“But we are aiming to keep  working well as a team, keep  playing well and I’m sure the goals will come.

“I feel we shouldn’t be too worried about relegation at this moment.” 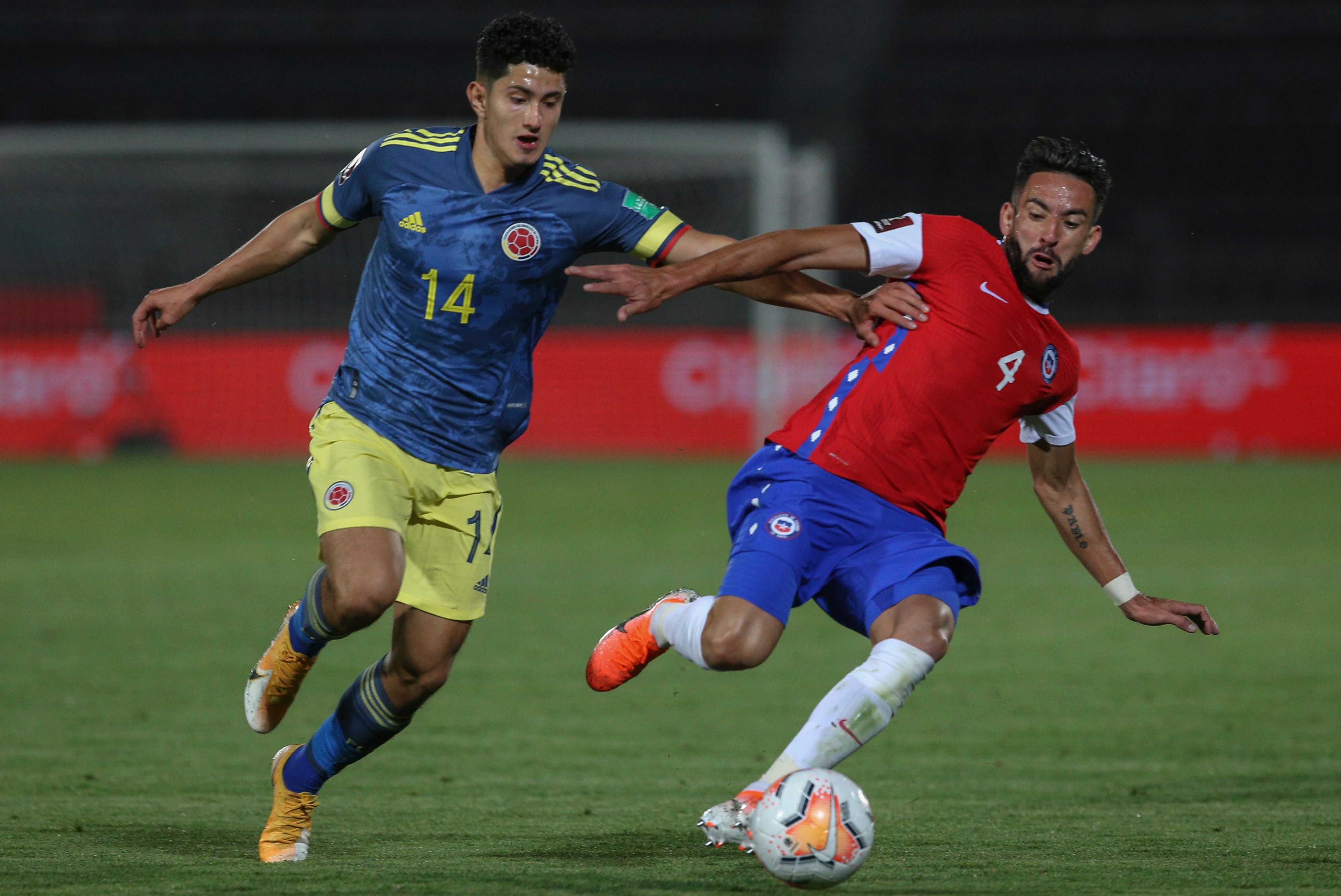 Alzate has won four caps so far for ColombiaCredit: Getty

Born in Camden to Colombian parents, Alzate opted to play for the South American nation and now has four senior caps.

His heroes growing up were Steven Gerrard and Radamel Falcao, the latter of whom he is now proud to call an international team-mate.

For most, playing with an idol would be a pinch-yourself moment.

But Alzate’s reaction sums up  why he should cope well with the  pressure of Brighton’s predicament. 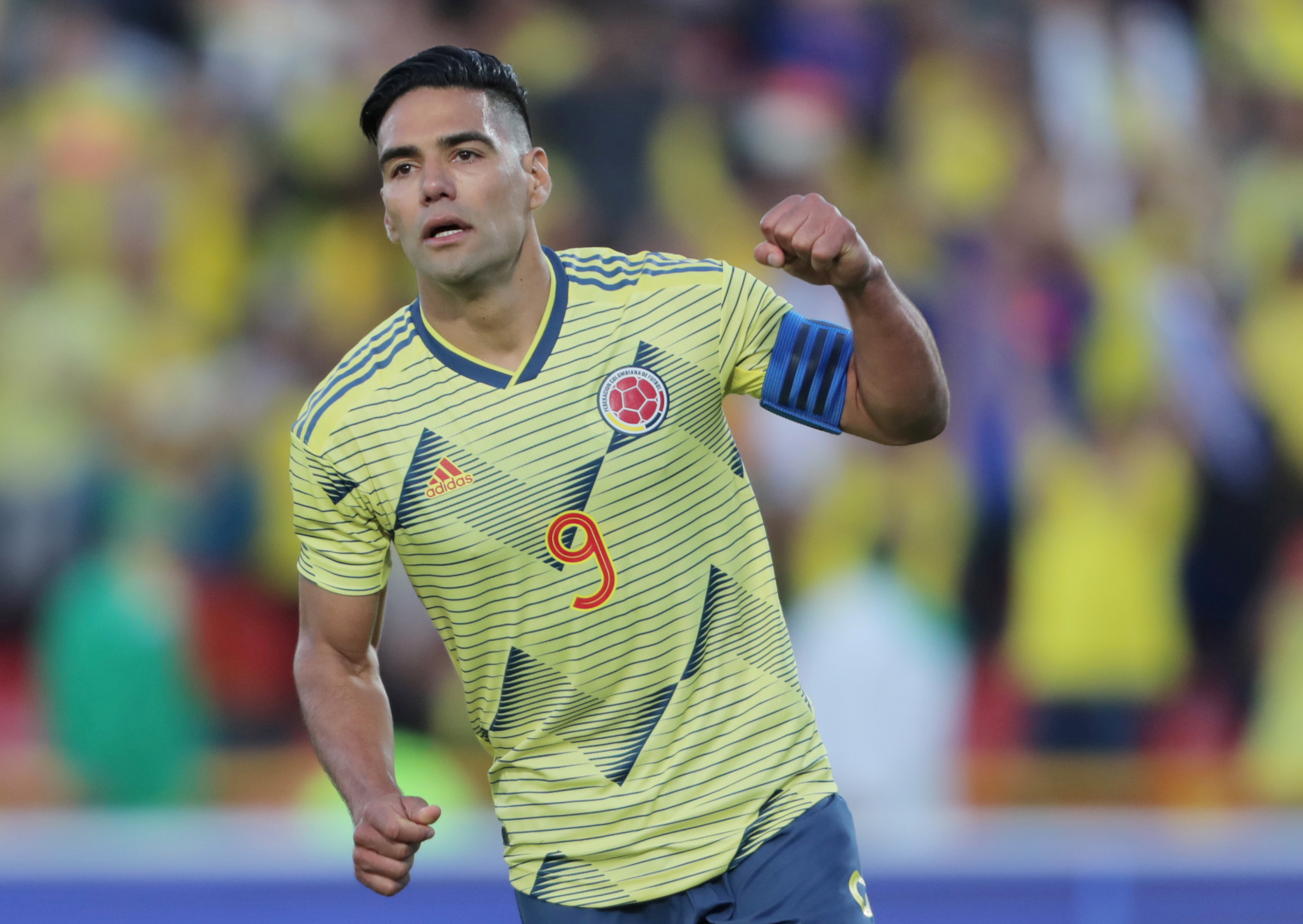 The star’s hero growing up was Radamel Falcao, now an international team-mate of hisCredit: Reuters

He said: “Sharing a pitch with players of the calibre of Falcao and James Rodriguez was an honour.

“Falcao’s a lovely, lovely person. From the moment he saw me, he started speaking to me as if he had known me for years. That made me feel really comfortable straight away.”

Alzate is not of the mindset that Brighton  are befitting of the old cliche of being too good to go down.

He added: “Of course not. We have to be aware of the position we’re in. That’s normal.

“We have to respect that we’re near the bottom and we are in a battle. On the other hand, we need to be positive. That’s the only way out of this.”

Brighton vs Crystal Palace as it happened