TOTTENHAM are reportedly closing in on the double swoop of Juventus duo Rodrigo Bentancur and Dejan Kulusevski.

Antonio Conte urged the club to bolster his side earlier this month as he declared his squad needs at least two quality players in each position. 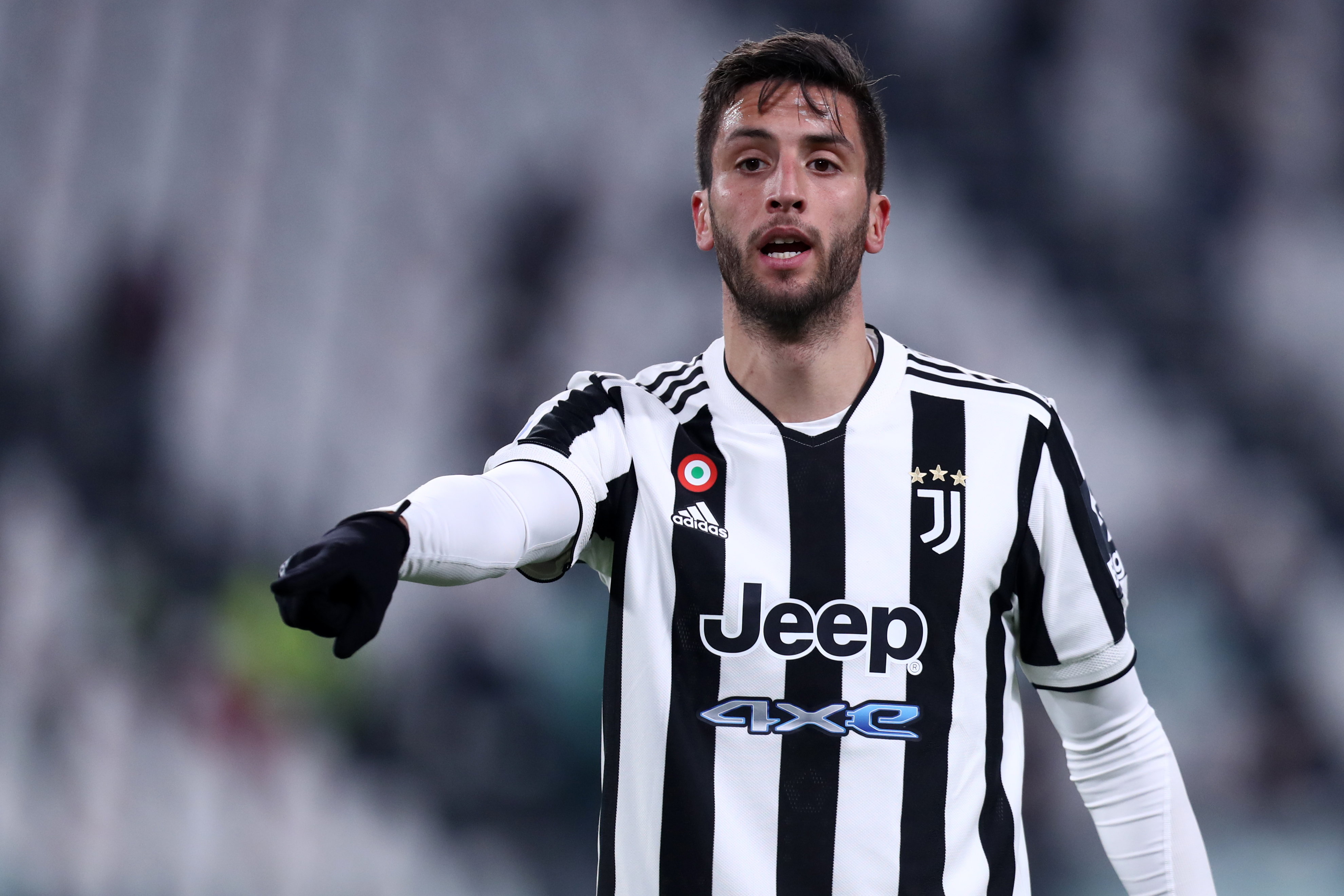 Kulusevski’s team-mate Rodrigo Bentancur looks poised to link up with him in North LondonCredit: Getty

And with the winter transfer window set to close on Monday night, Spurs look set to bring in at least two players.

According to transfer guru Gianluca Di Marzio, Swedish winger Kulusevski is poised to link up with the North London outfit on an initial loan deal.

He states that Tottenham will pay the Old Lady £4.1million to secure his services until the end of the season.

And Tottenham are then obliged to fork out £29m on the 21-year-old should they secure Champions League football for next term among other certain conditions.

He is now expected in London imminently where he will undergo his medical.

He claimed that the transfer could be as much as £20m inclcuding bonuses and add-ons.

Tottenham quickly turned their attention to Kulusevski after being knocked back in their approaches for Adama Traore and Luis Diaz.

Since joining Juve in 2020, Kulusevski has amassed a total of nine goals and ten assists in 74 appearances.

His performances this campaign have been inconsistent, with the ex-Parma ace chipping in with just one goal and three assists in 20 Serie A outings.

Bentancur, who has featured 181 times for Juve after arriving from Boca Juniors in 2017, was thought to be on his way to Aston Villa.

The Villans were reported to have had a bid turned down for the Uruguay international.

But Spurs have swooped in and appear to have won the race to bring him to the Premier League.