SPORTING LISBON’S newest superstar was in floods of tears at the end of his debut for the Portuguese giants having turned professional just days before.

An extraordinary story with Sporting CP today, who not only beat Guimarães 1-0 to keep their unbeaten league season going, but they also handed a debut to Dário Essugo – who was just 15 years old this time last week! 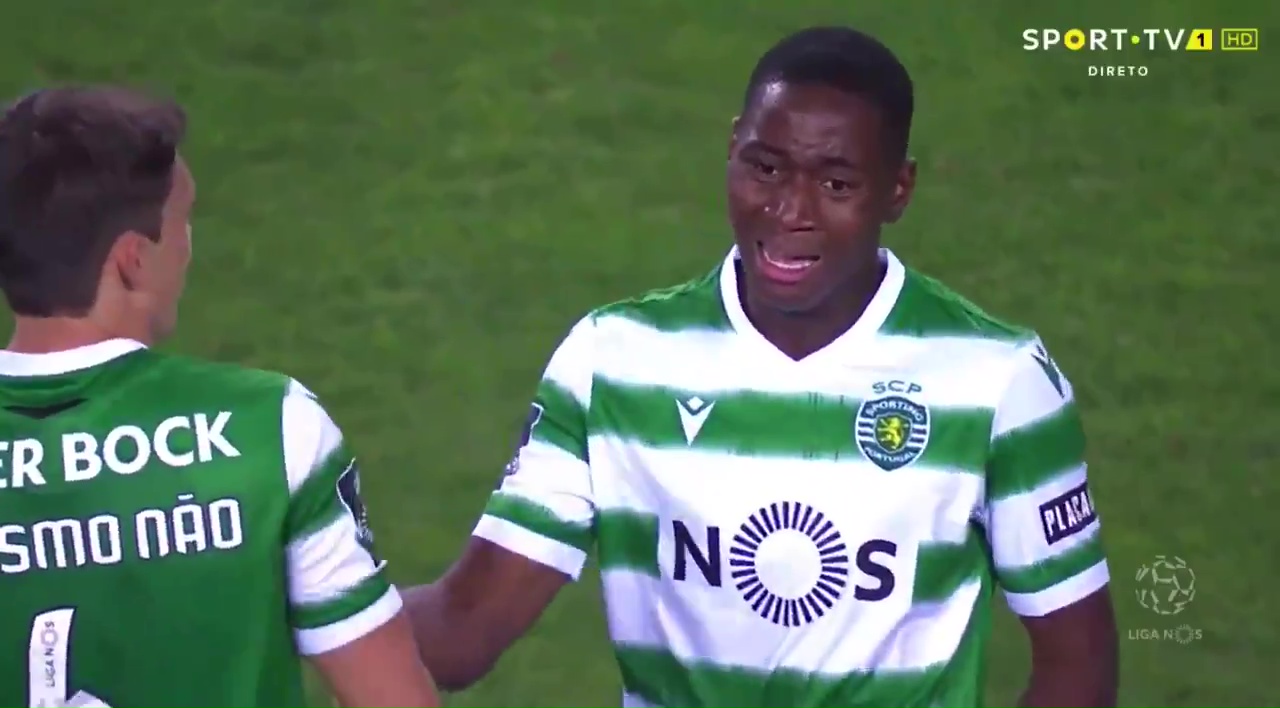 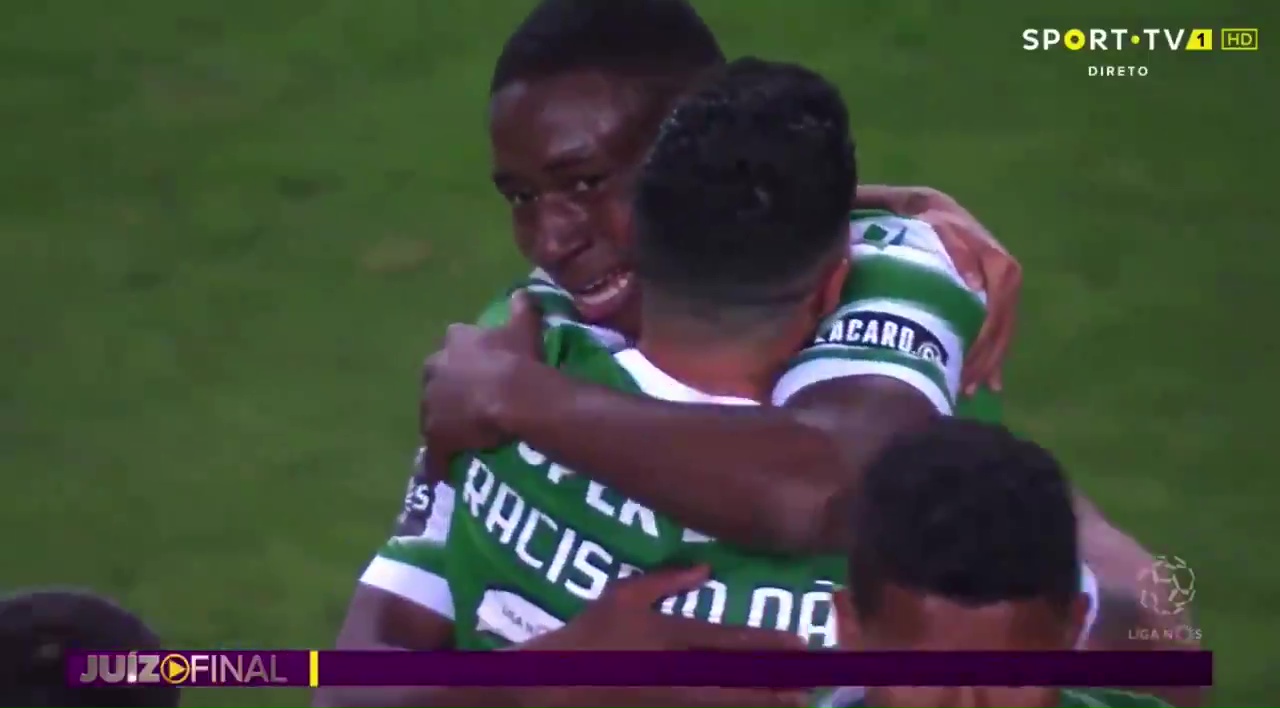 Essugo was embraced by team-mates at the end of the match, having just turned 16 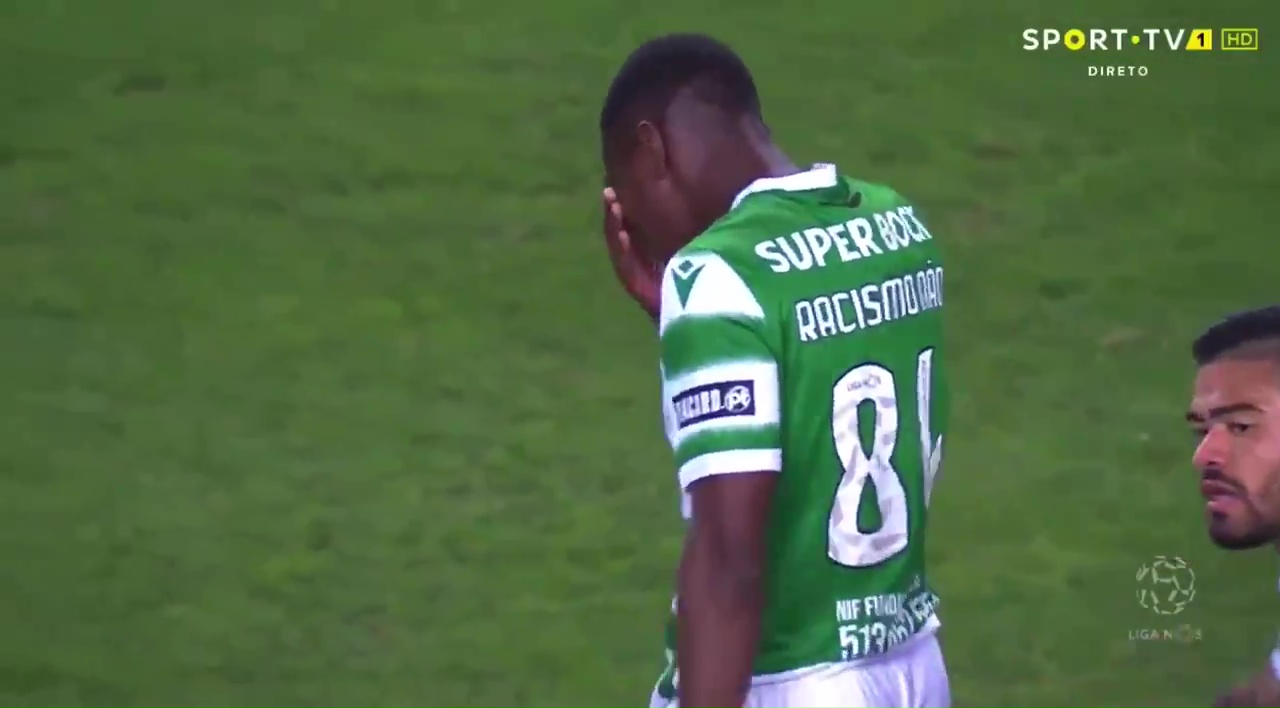 Essugo, who was wearing the No 84 shirt, broke down immediately after the final whistle

And when the final whistle blew, he could not hold back his emotion on becoming the club’s youngest ever player.

It also topped Cristiano Ronaldo’s debut for the club, who netted twice for his boyhood side aged 17 years, eight months and two days in a 3-0 win over Moreirense.

Essugo, who donned the No 84 shirt for his big moment, was born in 2005 in the Lisbon suburb of Odivelas and is of Angolan descent.

He has starred for the Portuguese national team at U15 and U16 level, and now sets his sights on beating Ronaldo becoming Sporting’s youngest-ever scorer. 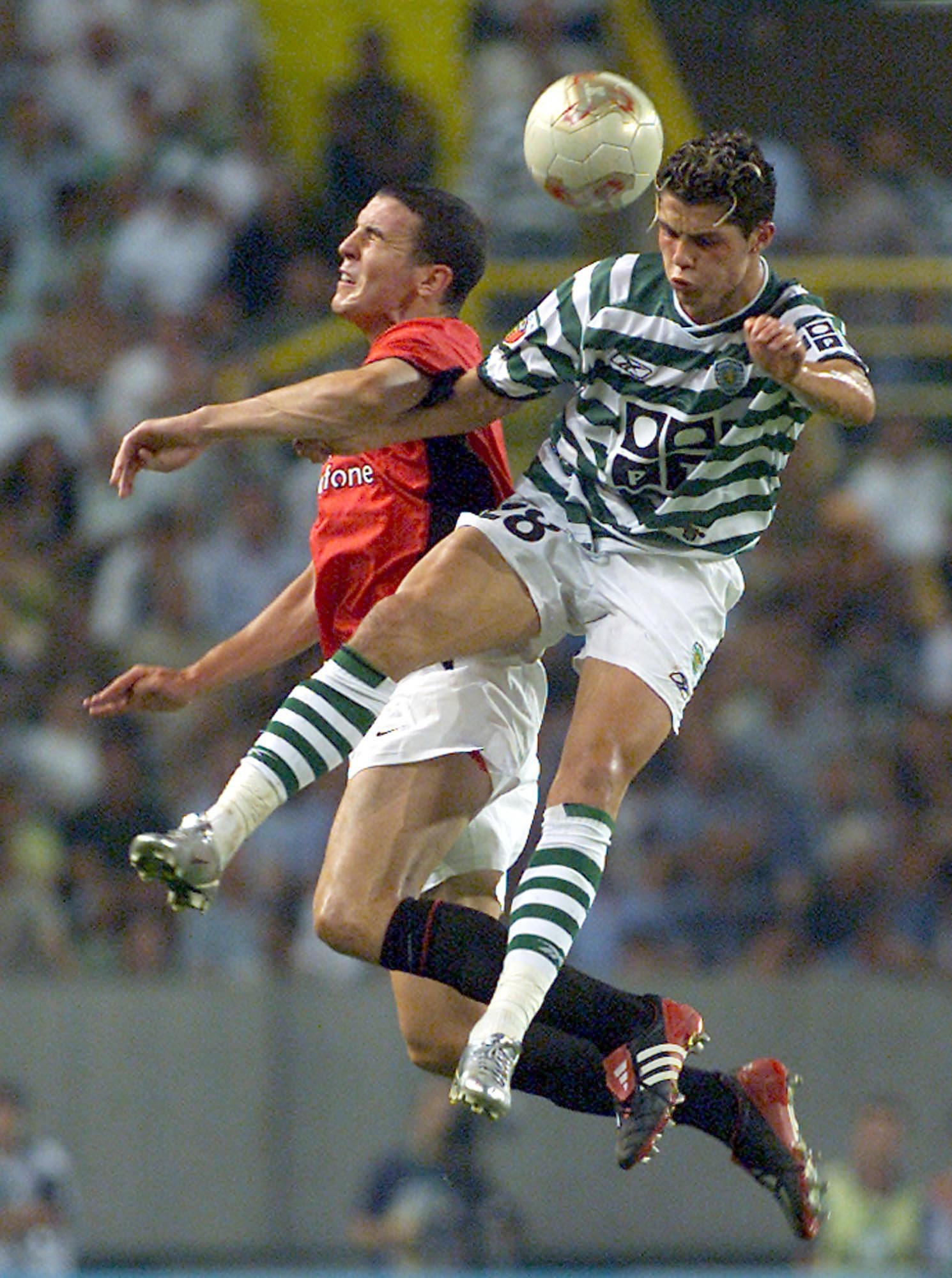 Essugo was even younger than Cristiano Ronaldo when he made his debutCredit: AP:Associated Press

He still has a year and eight months to net and top the legendary forward’s age.

Essugo, who only signed professional terms with the Lisbon side last Wednesday, explained how he was fulfilling his dream as he was embraced by his team-mates at the end of the match.

He said: “It is an indescribable sensation, which I always dreamed of – I have to thank everyone.

“It is only the beginning, I have to continue working and helping the club to achieve its goals. It is different to be playing at a senior level, but the club supported me and I was very relaxed.”

The teenage star is just the latest off the Sporting Lisbon conveyer belt, with the Portuguese giants boasting one of the most famous academies in world football.

Line of Duty: What has Kelly Macdonald been in as BBC drama returns?