SPAIN have left our legendary defender Sergio Ramos and goalkeeper David De Gea out of their World Cup squad.

The 36-year-old Paris Saint-Germain star Ramos has won 180 caps and is his country’s most-capped player in history. 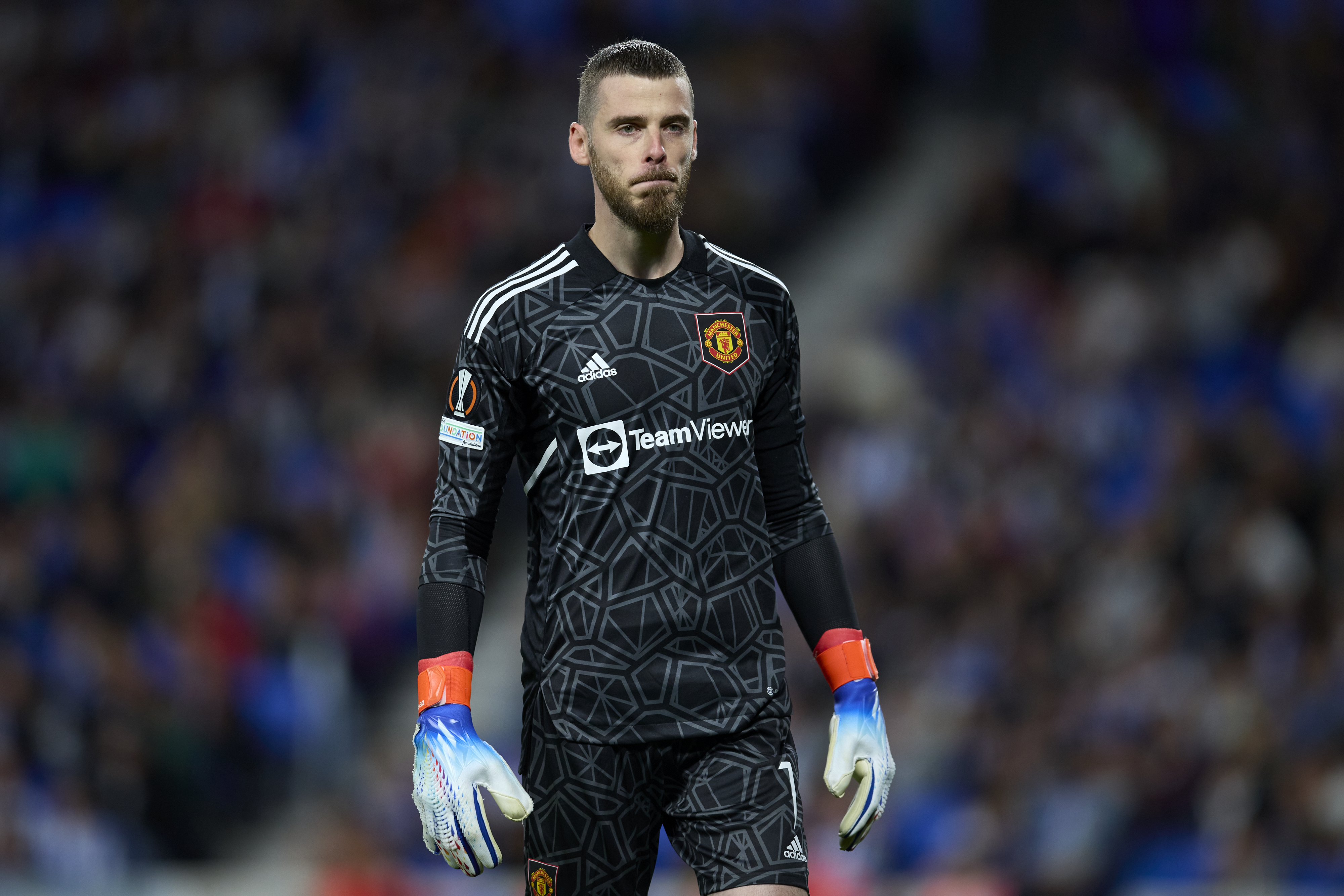 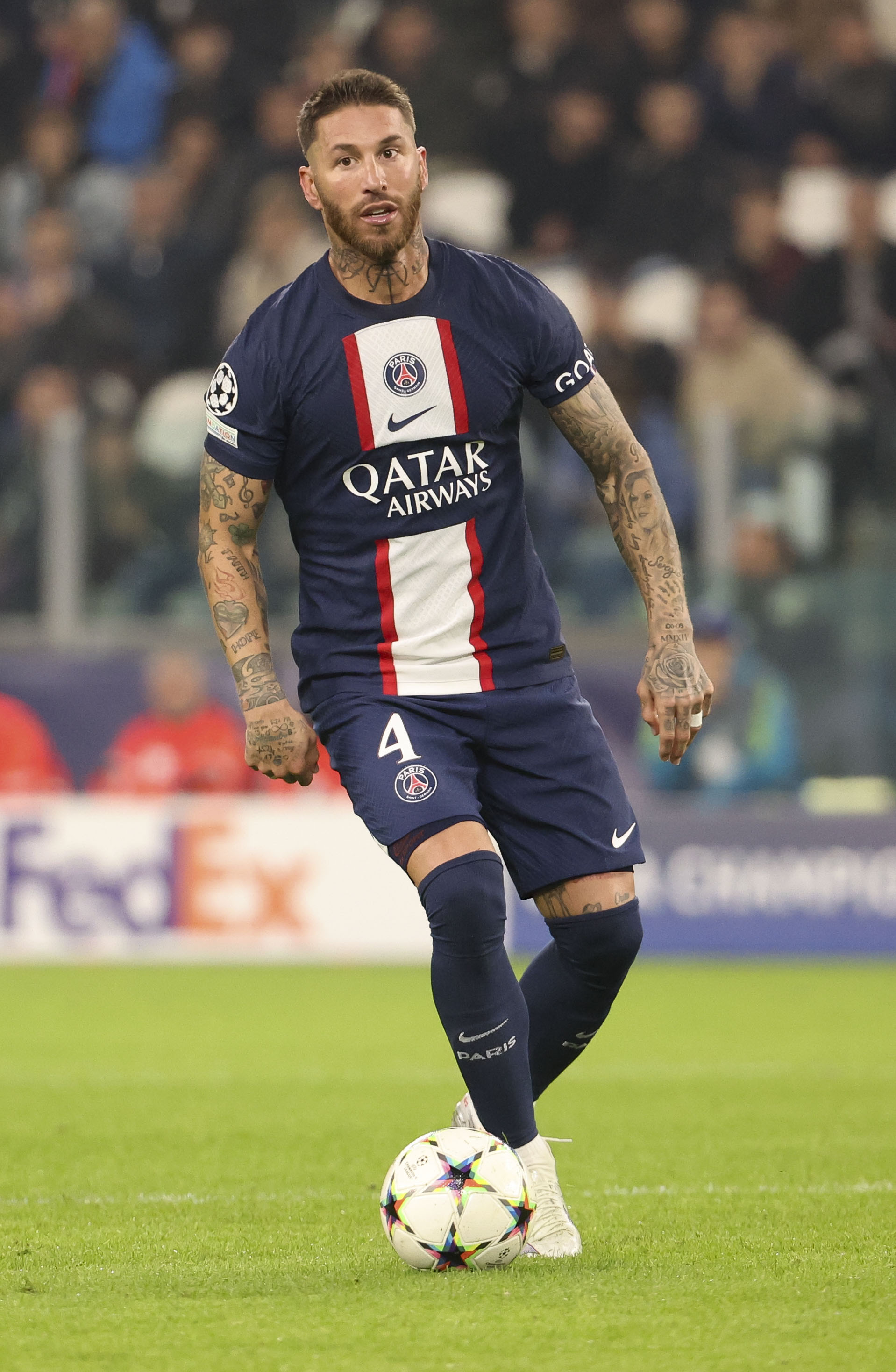 Sergio Ramos has also failed to make the cutCredit: Getty

But national boss Luis Enrique decided there was no place for the veteran or Manchester United stopper De Gea on the flight to Qatar next week.

And they are not the only star names that failed to make the 26-man Spanish World Cup squad.

Liverpool midfielder Thiago also misses out having last appeared for his country at the Euros in 2021.

However, there was room for five Premier League stars among Enrique’s selections.

Chelsea’s Cesar Azpilicueta and Manchester City duo Aymeric Laporte and Rodri both made the cut.

And Brentford and Brighton goalies David Raya and Robert Sanchez also got picked.

They are involved instead of De Gea, who won the last of his 45 Spain caps in October 2020, and Chelsea’s injured stopper Kepa Arrizabalaga.

Barcelona’s 20-year-old wonderkid Ansu Fati was also chosen after recent speculation over whether he would make Enrique’s squad.

And ex-Man City forward Ferran Torres and former Chelsea flop Alvaro Morata were among the attackers.

Both Real Madrid and Barcelona veterans Dani Carvajal and Jordi Alba are in, along with another former City man in Eric Garcia.

Barca youngsters Gavi and Pedri were also in.

While Enrique also added some experience with midfielders Sergio Busquets and Koka also in.

Spain were drawn in Group E for the tournament in Qatar with Costa Rica, Germany and Japan.