GARETH SOUTHGATE has aimed a cheeky dig at Frank Lampard’s doubters and says Mason Mount is getting more plaudits now because Chelsea boss Thomas Tuchel is picking him.

The Blues midfielder scored his fourth goal for England in yesterday’s 2-0 win in Albania to continue their 100 per cent start to World cup qualification. 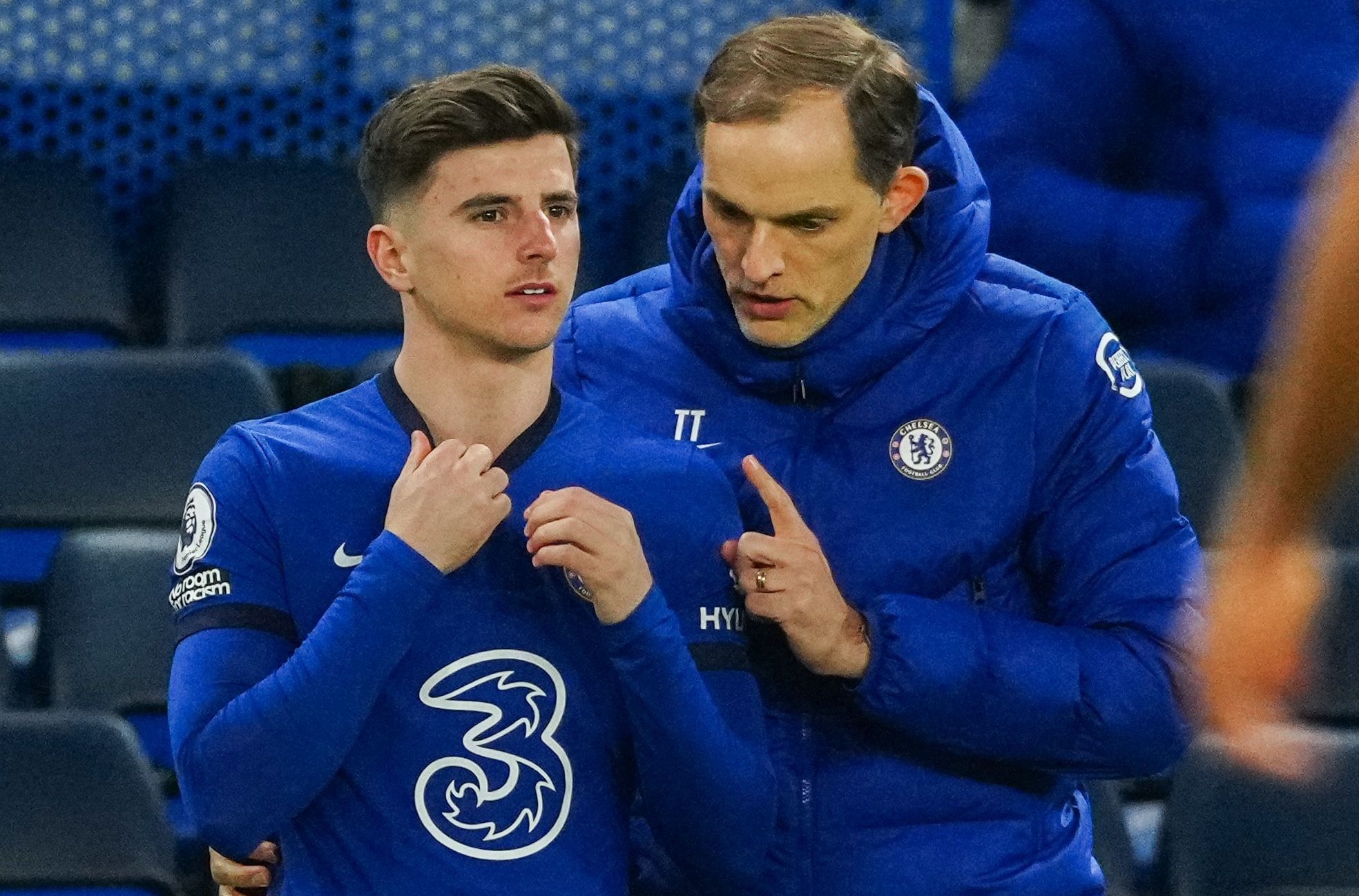 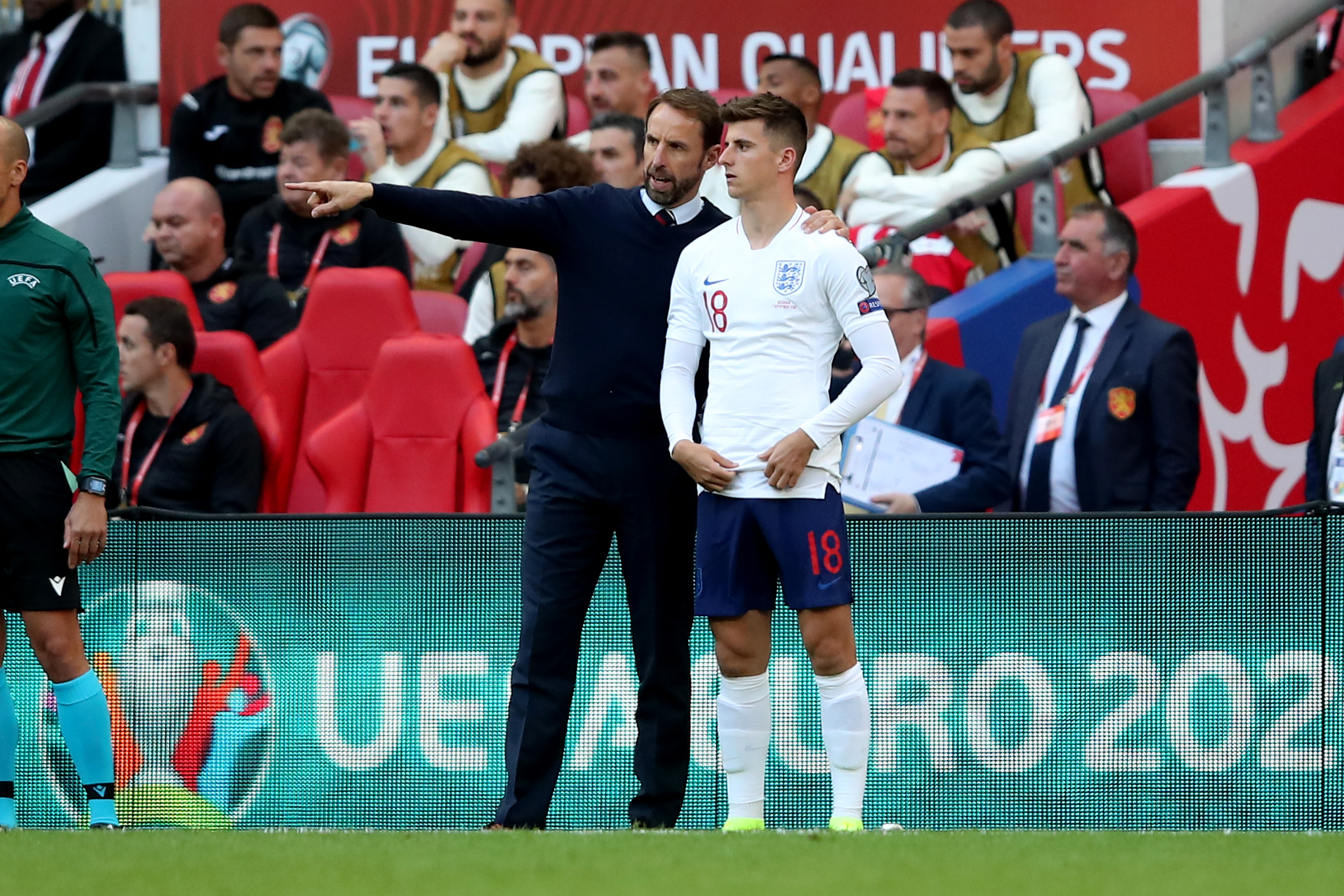 Mount, 22, is fast-becoming a key man for both club and country as he continues to maintain impressive form for both.

However, his Three Lions manager Southgate has suggested the majority of people are only starting to appreciate the ace since Tuchel began picking him after Frank Lampard’s sacking in January.

Southgate said: “I was saying in the autumn that he is a very good player.

“I suppose now Thomas Tuchel picks him, everybody will agree.

“When it was Frank Lampard, it didn’t count for some reason.

“I thought his performance was excellent tonight.”

Southgate gave Mount his England bow in 2019 and has started him in the last seven games.

And it seems certain he will line-up for his nation against Poland at Wembley on Wednesday.

Mount said: “My mentality is always that I just keep working hard to get into the team and stay in the team and just try to get as many games as I can. That is always my focus.

“Obviously very fortunate to start the last seven games and I’m in a good place at the moment and scored tonight.

“I am confident. I’ve just got to keep that going. Now the focus is on the next game. It is a massive game against Poland.” 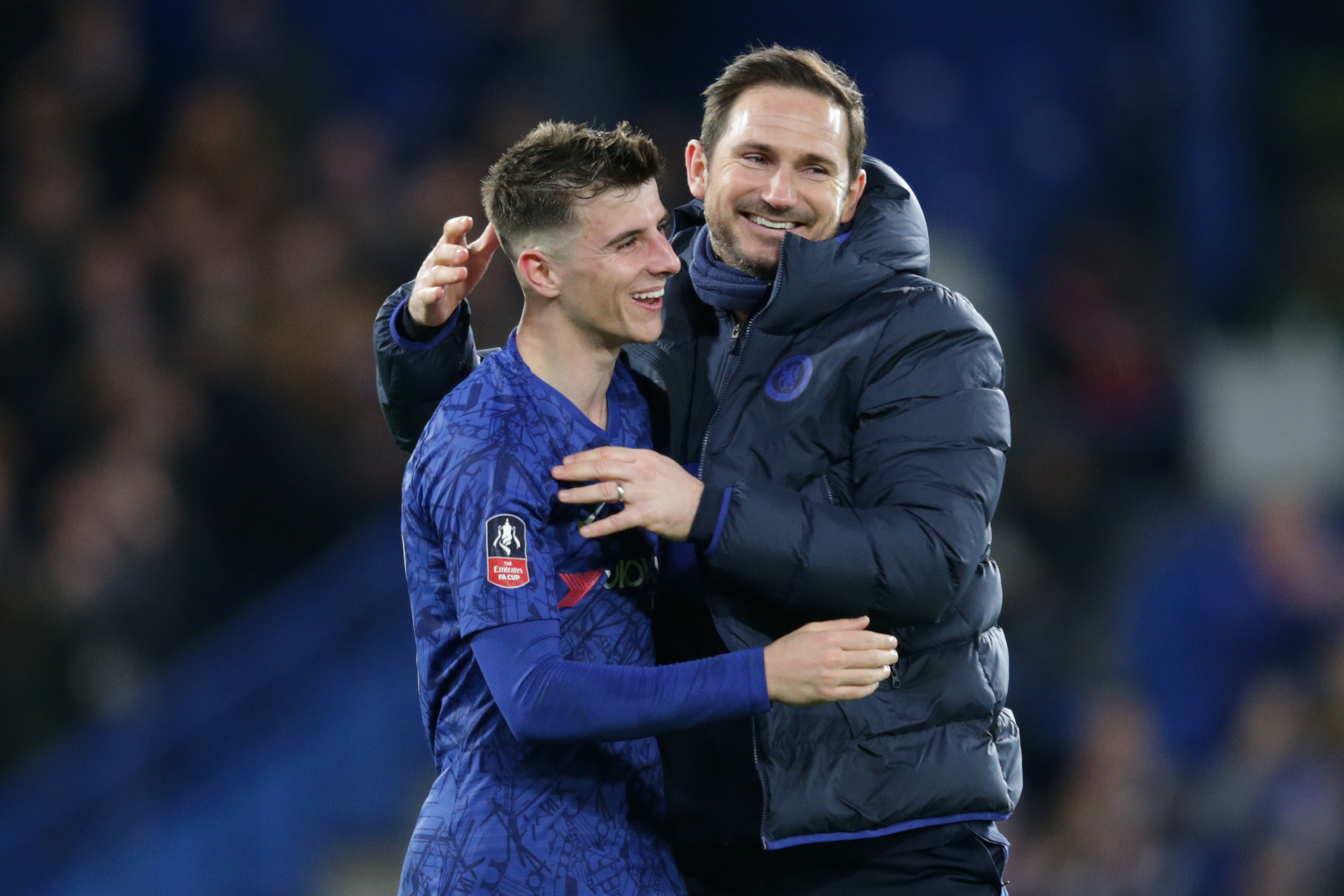 The youngster was a key player for the Blues under former boss Frank LampardCredit: Getty