RALPH HASENHUTTL gave the biggest hint yet that Southampton may be forced to sell Danny Ings this summer.

The striker, 28, is out of contract in 18 months time and is dithering over a new deal. 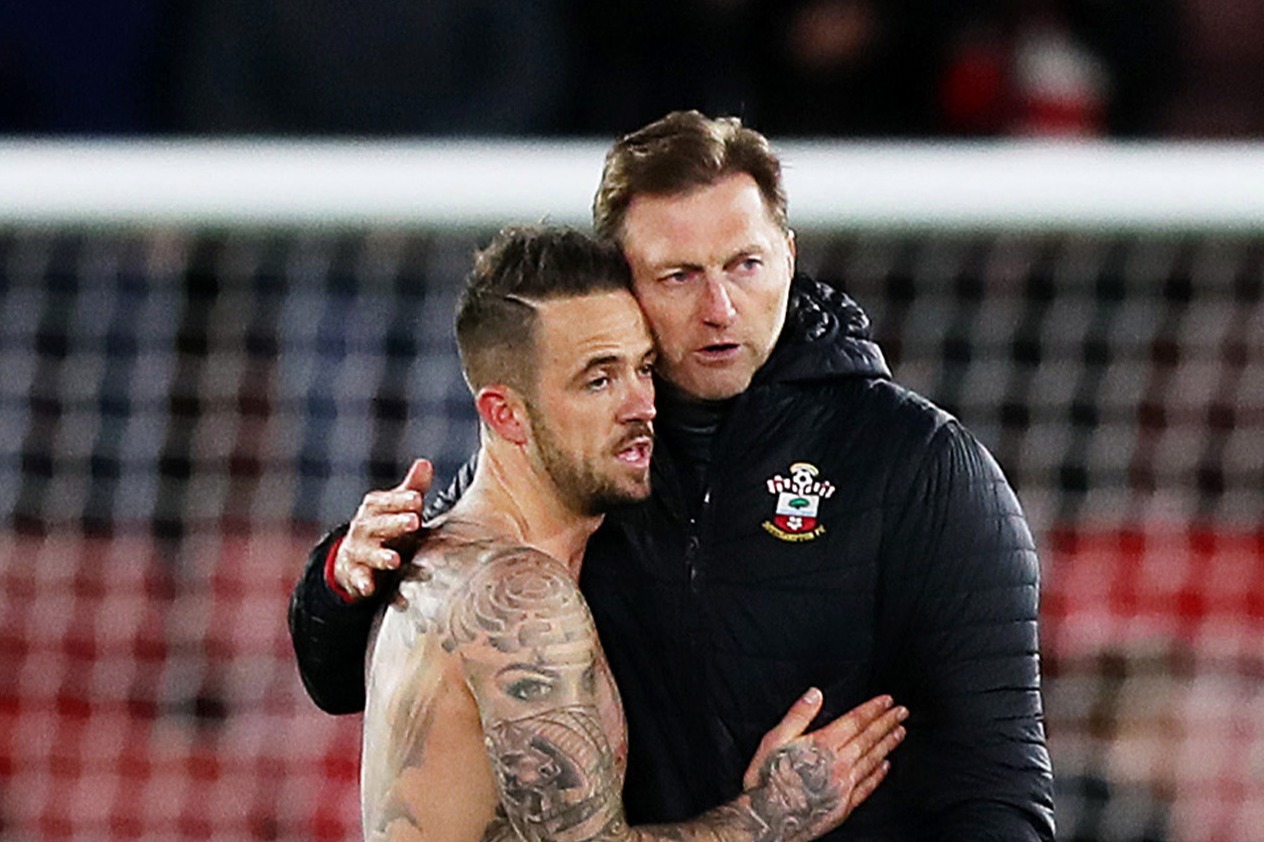 Danny Ings could be put up for sale in the summer if he cannot agree a new contractCredit: Getty Images – Getty

Hasenhuttl said previously the contract offered to him is “fantastic” as he looks to keep hold of the current core of his impressive side.

But the Saints boss has now suggested that cheaper alternatives will have to be considered if the two parties cannot agree new terms.

He said: “We must be strong to keep our limits at what we have financially.

“If it’s not what we expect to pay in the future then we have to look for somebody who is cheaper — but it always should be win-win for both.

“If they want to make the next step in the summer to a bigger club and there is an offer fitting to the player then we can always negotiate.

“We know we are not a club at the top of the ranking but in the end, we have a good core who are committed. Every player is invited to do it in our limits.

“I hope we find an agreement and finally he stays with us. If not, then life will go on.”

Ings is in self-isolation and Saints will be forced to put out a much-changed team from Saturday’s 2-0 league loss to Leicester with injuries piling up.

Midfielder Will Smallbone, 20, will miss the rest of the season after damaging his ACL.

Hasenhuttl will turn to young stars like 18-year-old midfielder Kgagelo Chauke to get past League One strugglers Shrewsbury on Wednesday night and secure a fourth-round clash with Arsenal.

He added: “Half of the team will be new.

“They are not all physically on the level to be a Premier League player, but with the ball, and tactically, they have developed well so far.”