THERE is no lonelier place than a football pitch when you are on the receiving end of a proper thrashing.

And while I’ve never suffered a 9-0 hiding, I was watching through my fingers as Southampton were stuffed at Manchester United – and felt their pain. 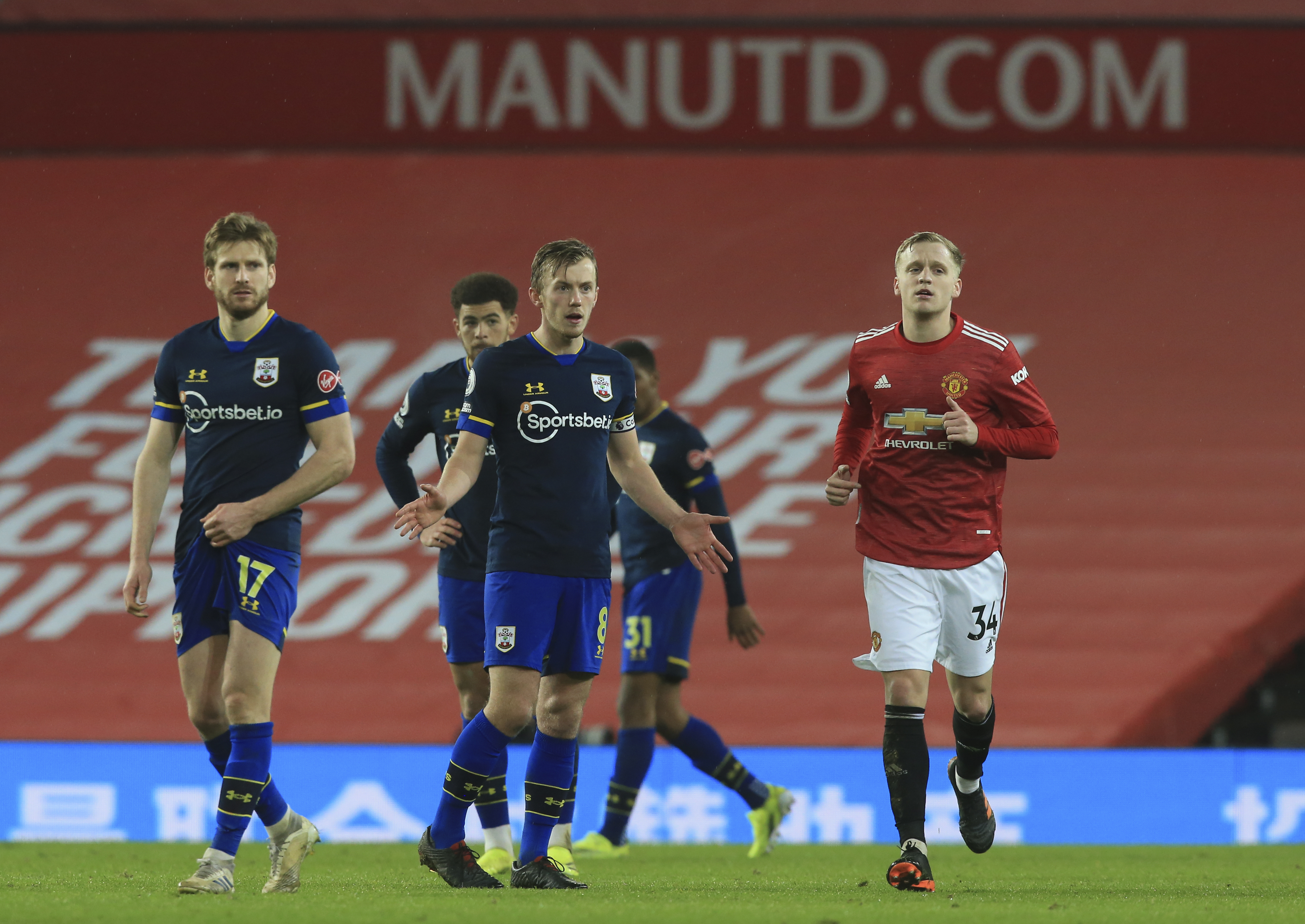 Southampton were stunned by the 9-0 thrashing at the hands of Manchester UnitedCredit: AP:Associated Press

I’ve had quite a few fives and sixes against Manchester City and Liverpool and the feeling of humiliation and self-doubt can feel crushing.

There will have been senior players in that Saints team thinking to themselves ‘have I lost it?’ and ‘how can this be happening to me?’.

And there will have been young kids thinking ‘Good God, this is the big boys league, will I ever really belong here?’.

In my experience, players don’t chuck in the towel or hide.

You probably run even harder, like a maniac, to make sure no one thinks you are slacking.

You’ll have a fitness coach ready to tell you that you only ran 7km, instead of your usual 9km, and that is the last thing you want to hear after a thrashing.

And you will always feel you could have done more to stop them — even a team as good as Pep Guardiola’s City.

I doubt there were any rucks or rows in that away dressing room at Old Trafford.

You will be more likely to have a slanging match with a team-mate after a narrow defeat.

This will have left them in shock, like a car crash.

And there will have been the mother of all awkward silences on the long journey home.

Everyone will want to talk about what happened, to say ‘I was bad today’, but at the same time nobody will want to bring it up.

Weirdly, the fact Southampton also lost 9-0 last season, at home to Leicester, and recovered so well, might make it easier to deal with.

This one felt more freakish than the Leicester game. Back then the Saints were in a relegation battle, with boss Ralph Hasenhuttl under serious pressure.

This time, against United, everything just went wrong.

Teenager Alex Jankewitz is sent off in a matter of seconds, Che Adams has a goal disallowed for offside, then a second controversial red card for Jan Bednarek at 7-0.

Those Southampton players are still going to have needed some lifting before facing Newcastle on Saturday.

The senior pros will have had a few words with Jankewitz to make sure he is aware of the consequences when you are sent off early, especially against one of the Big Six clubs.

But they will not have wanted to destroy his confidence, just to ensure the same thing does not happen again.

Those Southampton players are still going to have needed some lifting before facing Newcastle on Saturday.

The next game cannot come soon enough after a thrashing and that is why our 6-0 defeat to City in the FA Cup final was as bad as it gets because we spent all summer dwelling on it.

There will have been an inquest at Southampton’s training ground but it might not be as harsh as you’d imagine.

When you’ve been hammered like that, the last thing a player needs is another hammering.

You want a high-energy training session. As a striker, I’ve probably just had 90 minutes without a shot, so you want to do a lot of shooting. 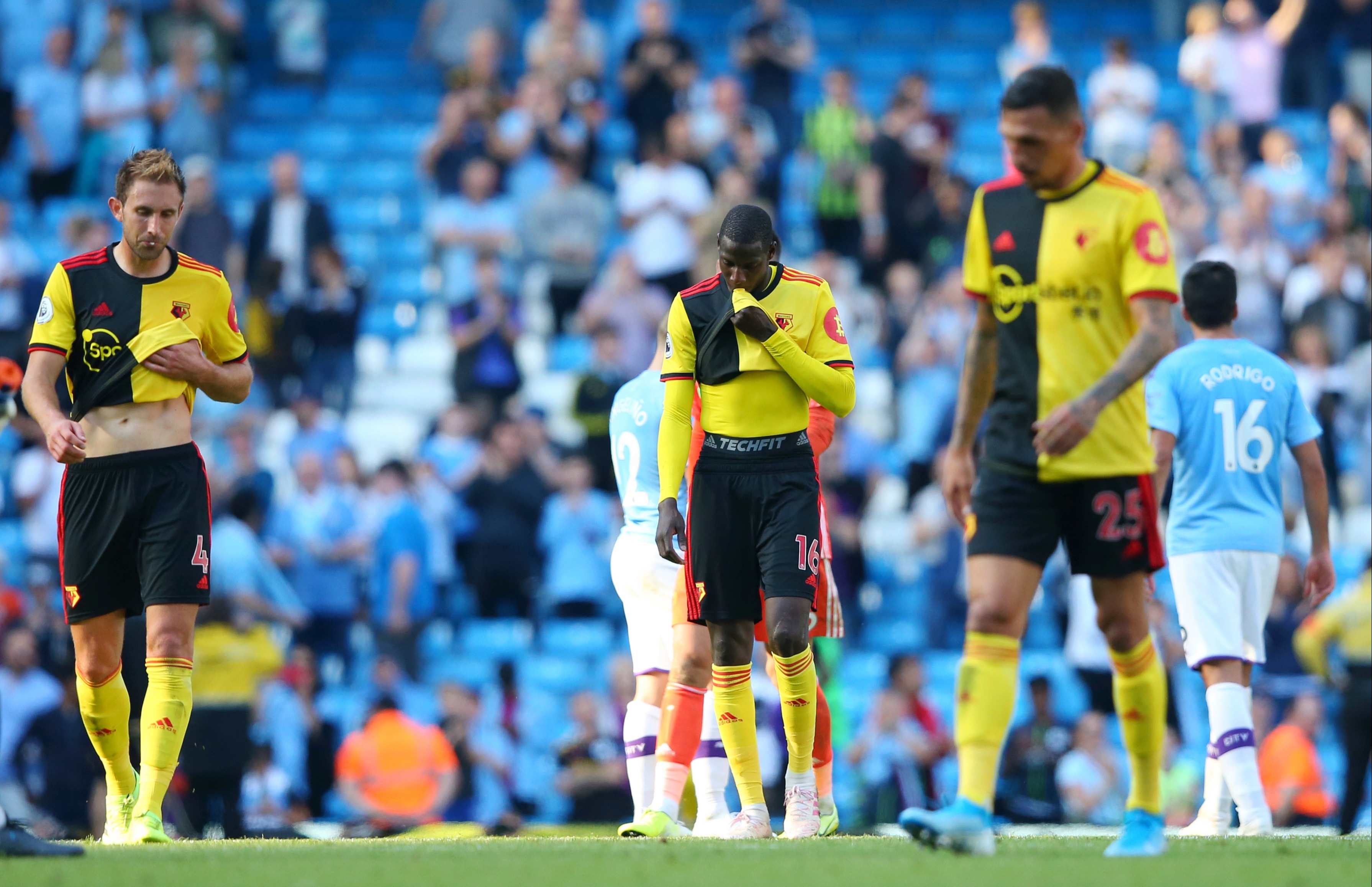 Troy Deeney was called in to a team meeting after Watford’s 8-0 loss to Manchester City, despite missing the gameCredit: Getty Images – Getty 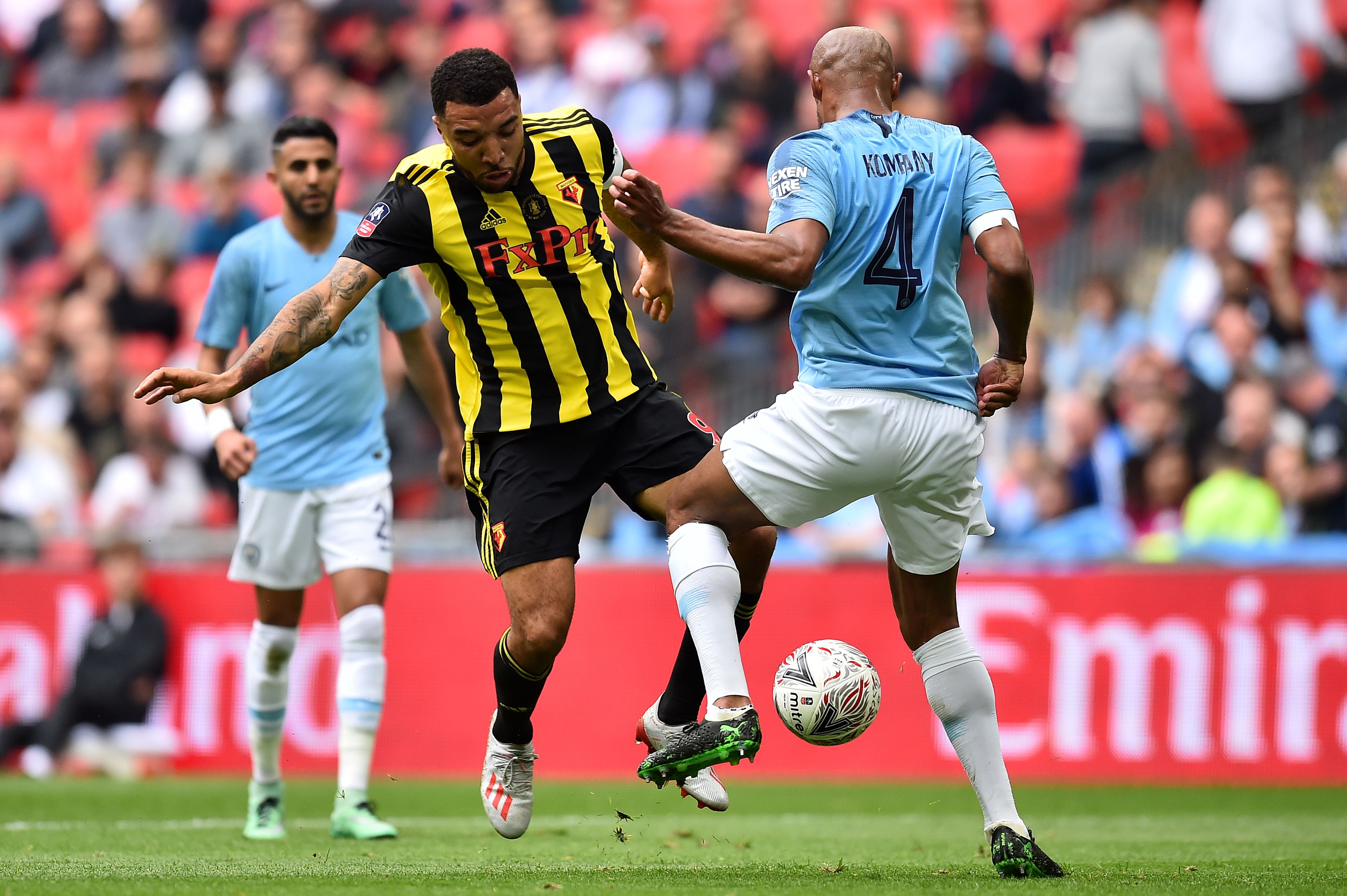 The striker says players want another game as soon as possible after a big lossCredit: AFP – Getty

When Watford were beaten 8-0 by City early last season, manager Quique Sanchez Flores showed us a highlights reel of all the things the team had got right in previous games.

I was only just off crutches after an injury but Quique texted me on their way home from Manchester and told me to make sure I, as captain, was in the team meeting to address the players, whereas usually those doing injury rehab would come in at a different time.

In somes ways it is even more awkward to address the team when you haven’t been involved yourself, because you don’t want to feel you are patronising your team-mates.

No one wants to be patronised after a humiliation.

There is a flipside to all this and that is the amazing feeling of handing out a proper thrashing — and nothing can do more for your ego than that.

The one that sticks out to me was when Watford were 2-0 down at half-time against Blackpool and we scored seven goals in the second half.

It feels like you are three stone lighter and it is as if you’re playing Fifa on your Xbox.

Everything feels automatic, you don’t feel you can misplace a pass or do anything wrong. Oh to experience that elusive feeling again!

The fight against racial abuse on social media can feel unremitting and never- ending at times like these.

It feels as if BAME players are being abused on a daily basis — and that we are all expecting it.

While watching Saints’ loss at Manchester United, when teenager Alex Jankewitz was sent off in the second minute, one of my pals in a WhatsApp group messaged to say, ‘how long before he gets racially abused online — ten minutes?’

In fact it was even sooner than that.

But what was so depressing for me this week was the court case involving the racial abuse of Ian Wright by an Irish teenager on social media.

It is thoroughly depressing for all of us who suffer racist abuse.

Wrighty has gone down the legal route and done everything by the book but still his abuser is not even given a criminal conviction, with the judge merely talking about his ‘naivety’ and ‘immaturity’.

This belittles the problem, offers no deterrent, giving the offender his five minutes of infamy without genuine punishment. It is thoroughly depressing for all of us who suffer racist abuse.

I’ve also read that Twitter are claiming that the monkey emoji does not violate their rules.

Sure, that emoji can be used in a non-racist manner but, when it is directed at a black footballer, anyone with two brain cells knows the context is racist.

So we will keep fighting — even if sometimes it feels as if we are banging our head against a wall.