TOMAS SOUCEK’S brisk hat-trick led the Czech Republic’s 6-2 rout of Estonia – but France and Holland were stunned on this first night of World Cup qualifiers.

The midfielder replicated his superb West Ham form, netting on 32, 43 and 48 minutes, as the Czechs roared back from behind. 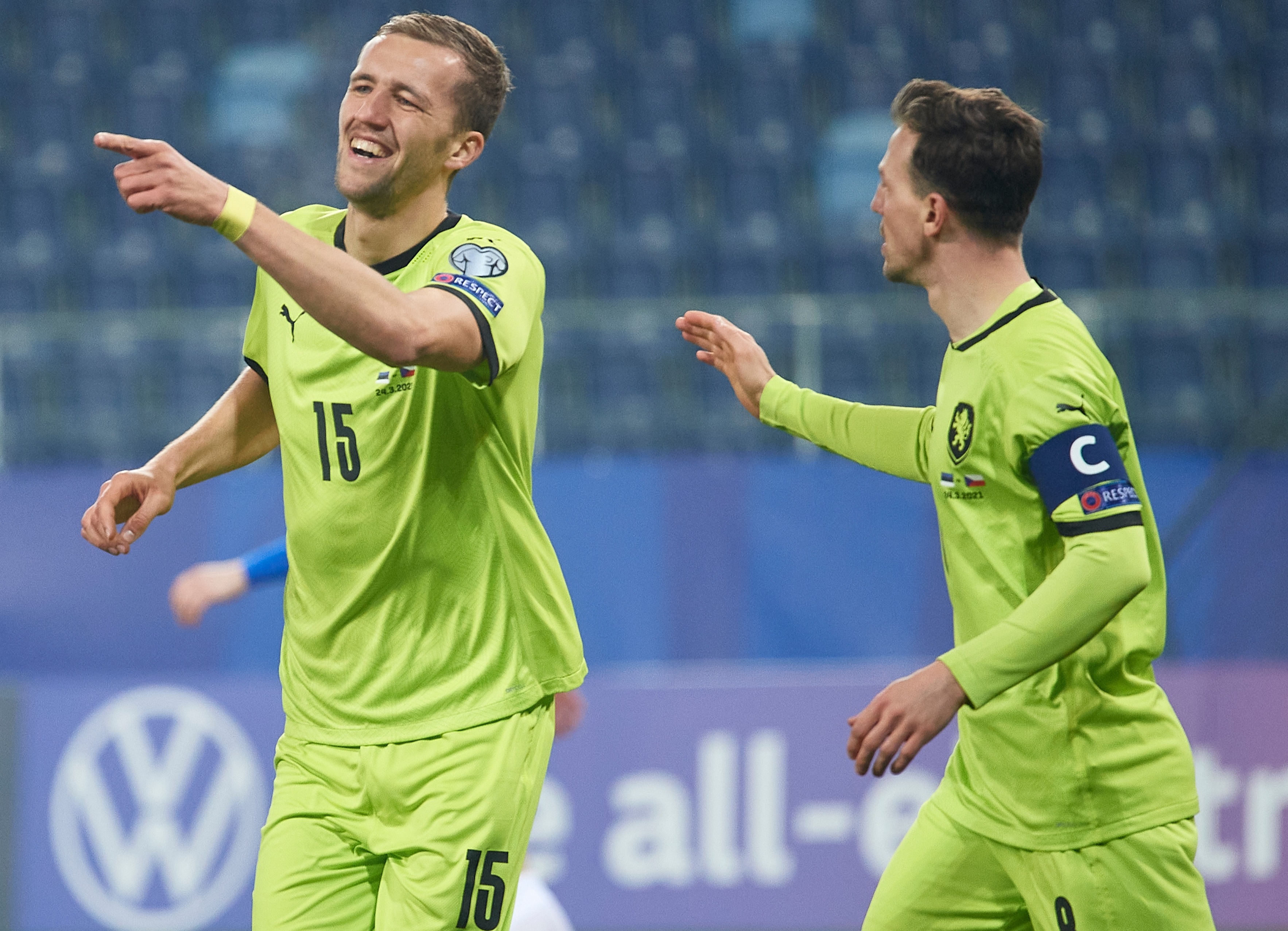 Tomas Soucek celebrates as he replicates his stunning orm for West Ham with a hat-trick for the Czech Republic as they beat Estonia 6-2Credit: Getty 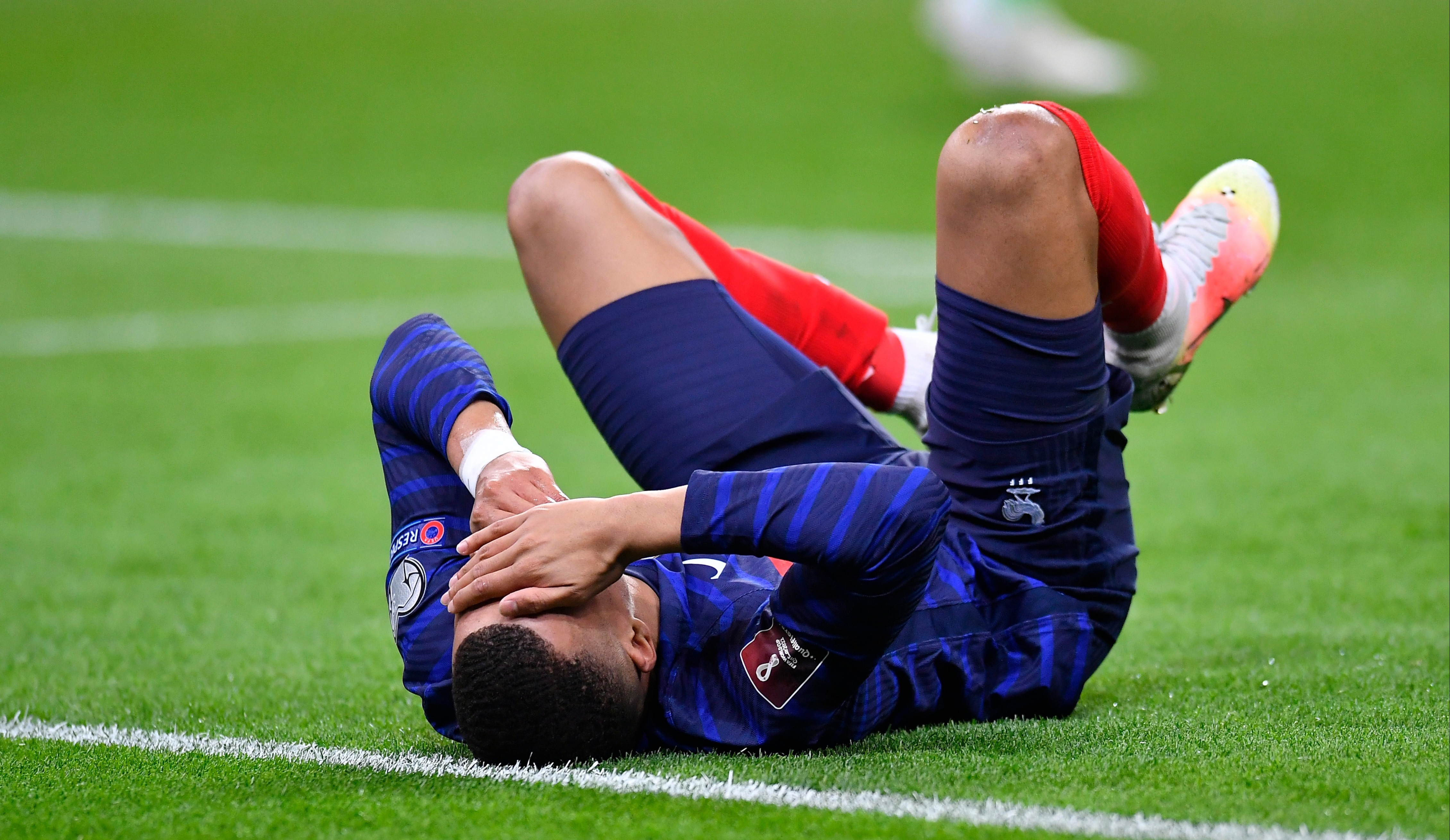 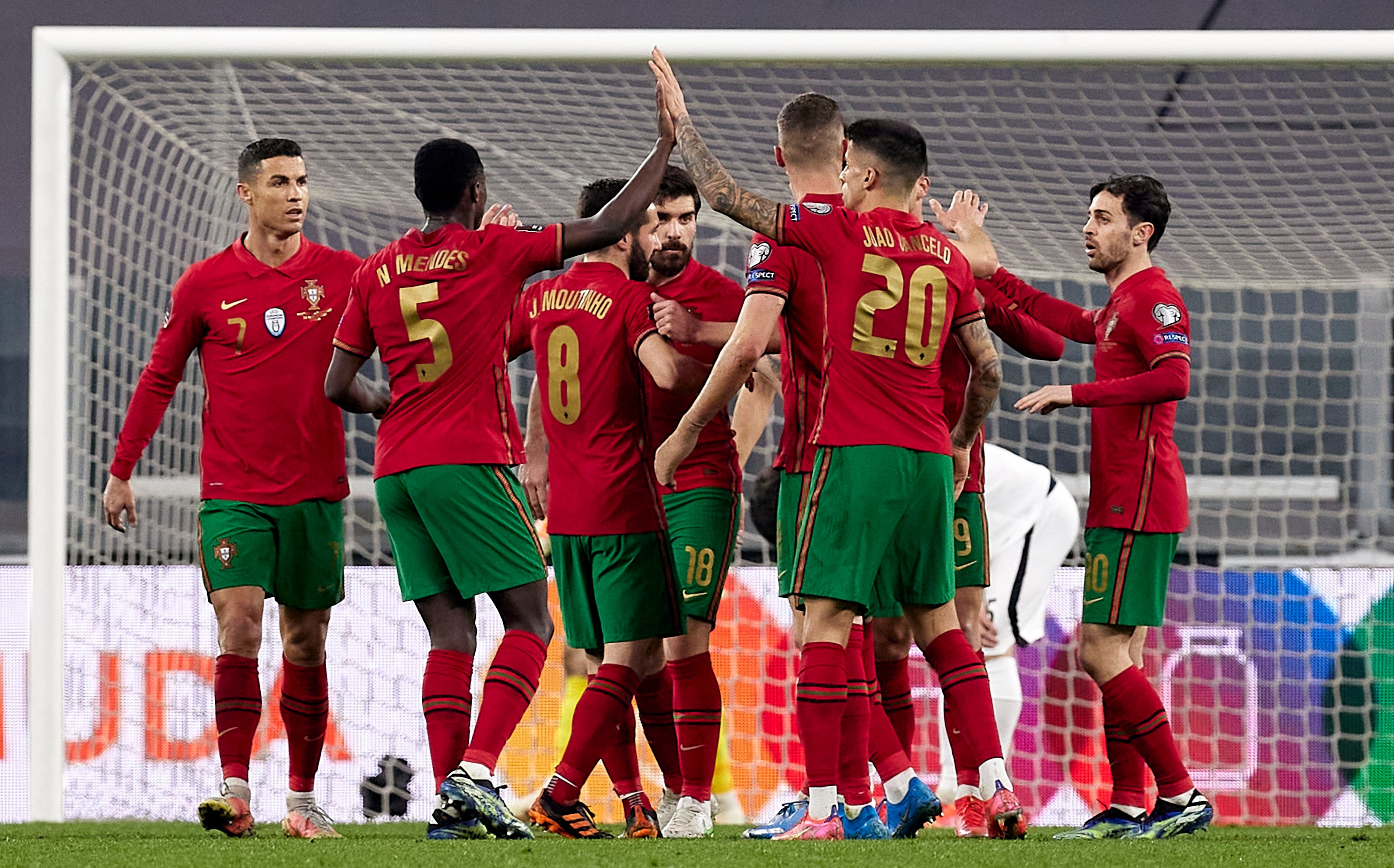 Yet Soucek had only bagged four goals in his past 29 internationals.

France were held 1-1 at home by Ukraine, despite Antoine Griezmann rewarding the World Cup champions’ confident start with a brilliant curling goal.

Keeper Shahrudin Mahammadaliyev impressively defied Cristiano Ronaldo and Co but it was his punch on 37 minutes that went in off defender Medvedev.

The Republic of Ireland were rocked in the same group, losing 3-2 in Serbia.

James Collins replied late on but the Irish had little answer to the three assists for Serbia captain and Ajax attacker Dusan Tadic.

Norway’s players wore T-shirts with the message “Human rights on and off the pitch” to show support for Qatar migrant workers ahead of next year’s finals in the Middle Eastern nation.

Nikola Vlasic hit the post before Sandi Lovric hit a 15th-minute clincher at the other end, a heavily-deflected shot past Dominik Livakovic.