IT is easy to see how Tottenham fans would be frustrated that Son Heung-min’s early goal was ruled out.

It is another decision where the attacking player is only a fraction offside – it is a very tight one. 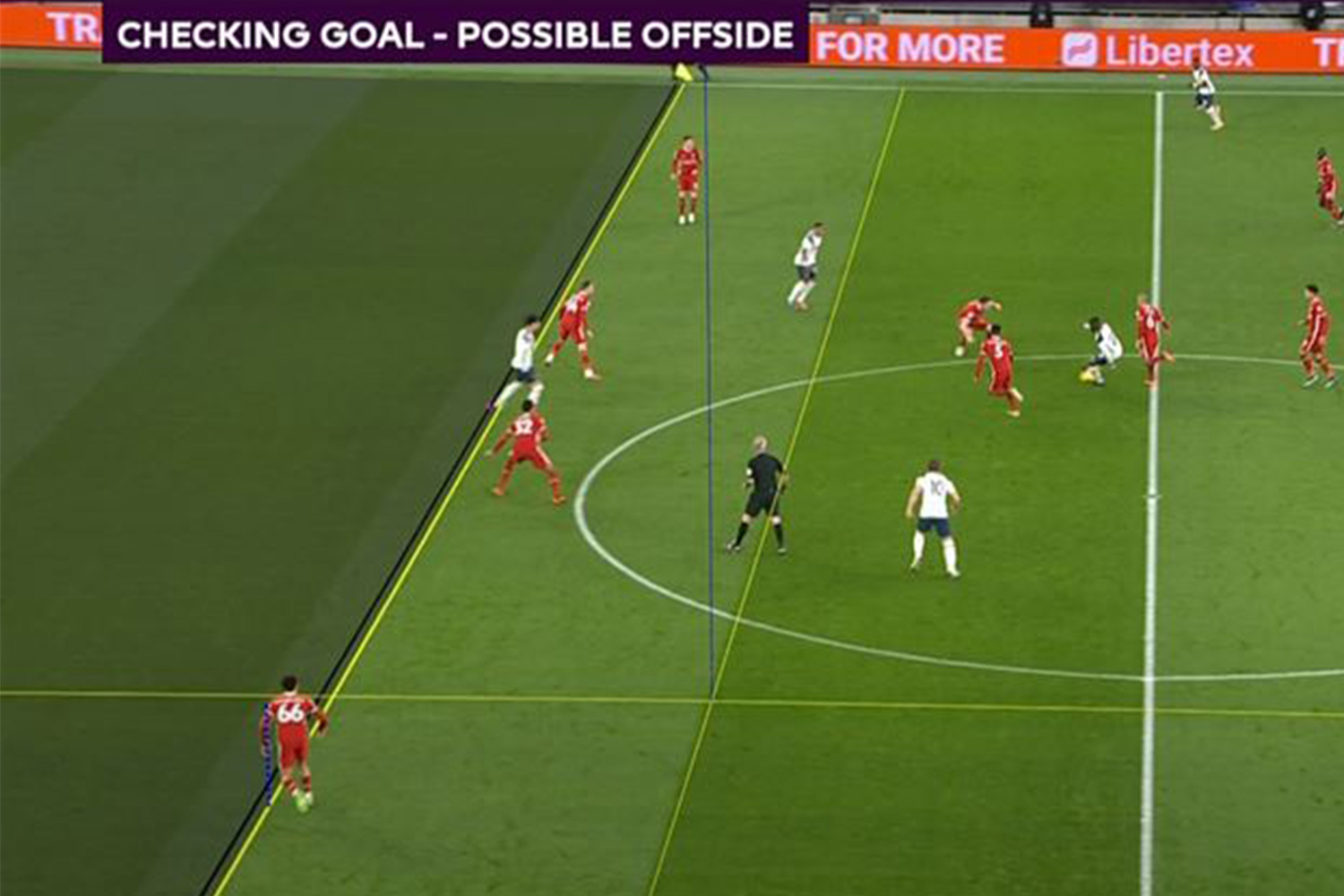 This is the wafer-thin margin by which Tottenham’s Son Heung-min was offside, another tough but correct decision under the current rules 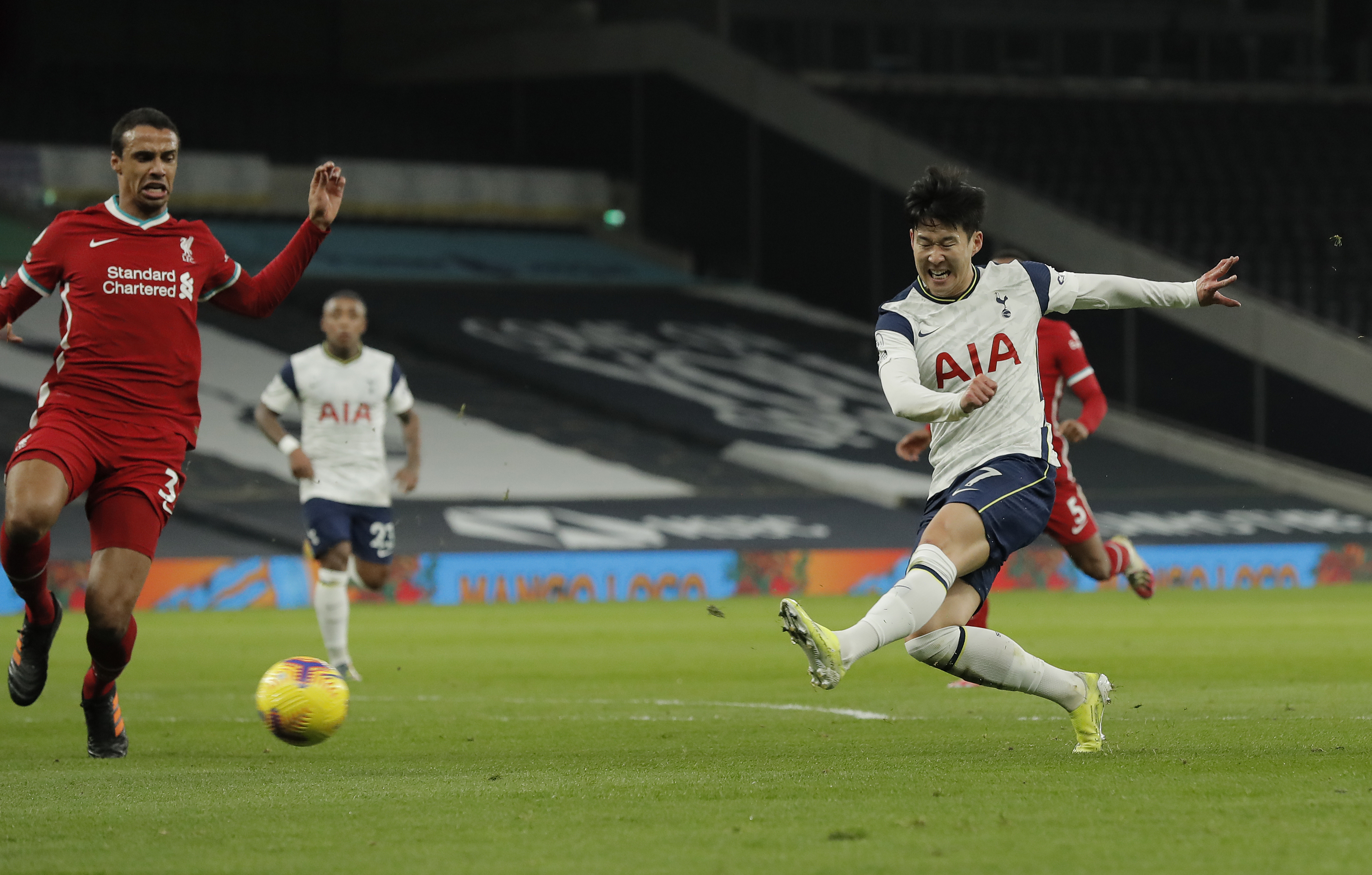 Son Heung-min had what could have been a crucial strike disallowed before Liverpool went on to win 3-1 Credit: Guardian News & Media / Free to use by all titles in perpetuity under NMC agreement

Son was correctly ruled offside according to the letter of the law because his heel is beyond Trent Alexander-Arnold’s shirt-line.

But Son was facing away from goal – so was he really seeking to gain an advantage?

We understand Pierluigi Collina, Arsene Wenger and lawmakers Ifab are looking at changing the offside law so that if any part of your body is onside then you cannot be offside.

Referee Martin Atkinson made the correct decision to rule out a Mo Salah goal in the second half.

Roberto Firmino deliberately moved his arm towards the ball and the offence occurred in an attacking phase of play leading to a goal.

The ball struck Eric Dier’s arm just before it hit Firmino, but that was not a deliberate act.

But he was less happy with his side’s defending.

Firmino and Alexander-Arnold struck immediately before and after the break to put Liverpool 2-0 up.

And despite Pierre-Emile Højbjerg’s instant reply, Sadio Mane sealed a 3-1 victory that put the champions fourth, two places above Tottenham.

“The team was confident, playing well, Son Heung-min goal’s was obviously offside, then when the game was stable and we were very much in it then comes the goal that is a replica of the first chance they had.”

In contrast, Liverpool chief Jurgen Klopp told the same broadcaster: “I am delighted – it was a great game.