OLE GUNNAR SOLSKJAER’S son has hilariously revealed he ‘always gets food’ following the bizarre row between his dad and Jose Mourinho.

The Manchester United boss accused Son Heung-min of conning officials to get Edinson Cavani’s strike chalked off by going down too easily under a flailing arm from Scott McTominay. 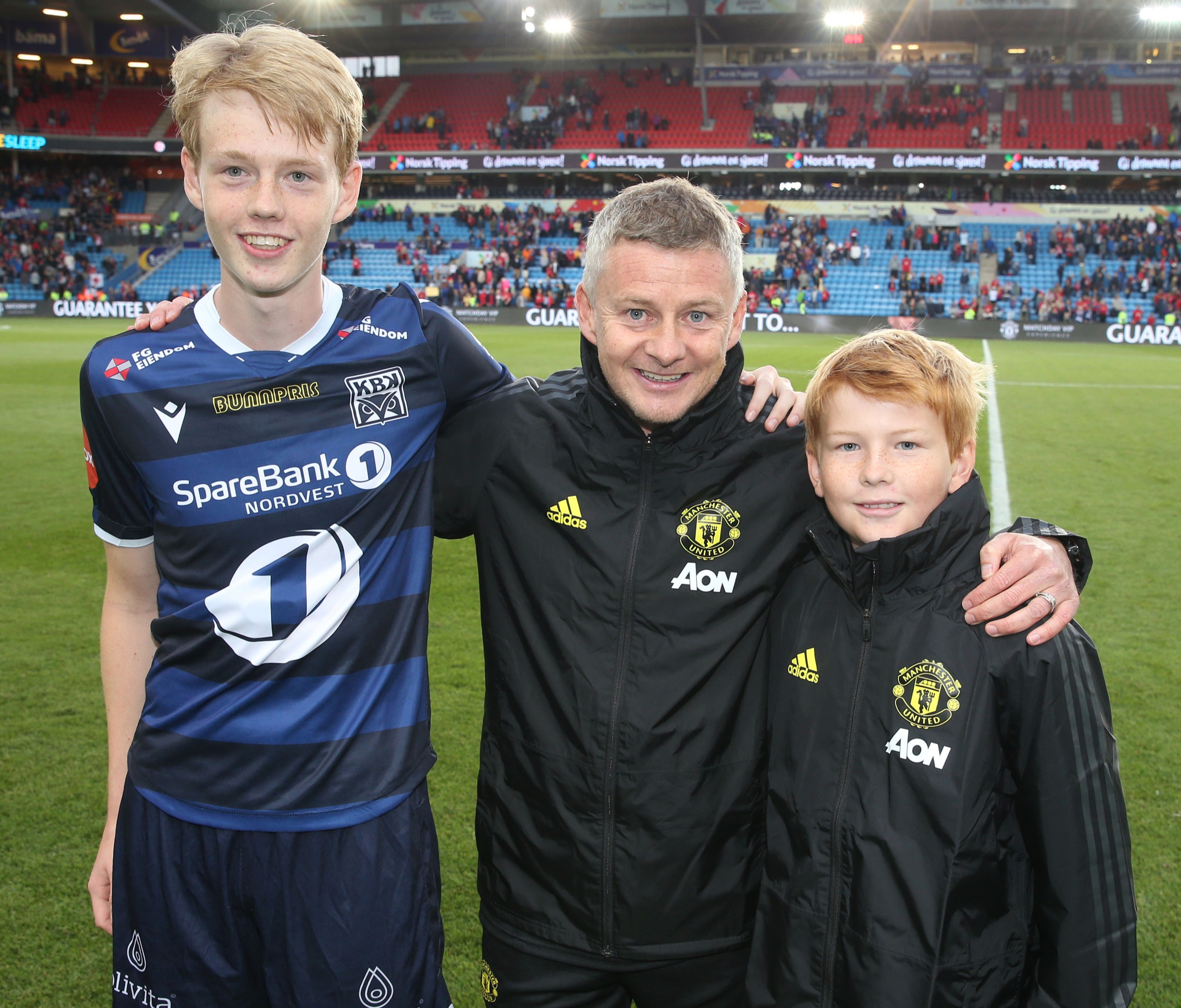 Seething Solskjaer said: “If my son stayed down for three minutes and he needed ten mates to help him up, he wouldn’t get any food.

“The game has gone — absolutely gone.”

But former United boss Mourinho hit back as the row escalated when he told reporters: “I just want to say Sonny’s very lucky that his father is a better person than Ole.”

The Kristiansund BK player said: “Yes, I laughed a lot on Sunday too.

“I always get food, I can assure everyone about that.

“[Teammate] Max [Williamsen] asked me if I had been given food when he met me before training today.

“I have never been lying down the way Son did. Mourinho probably just wanted to take the focus away from the fact they had lost.” 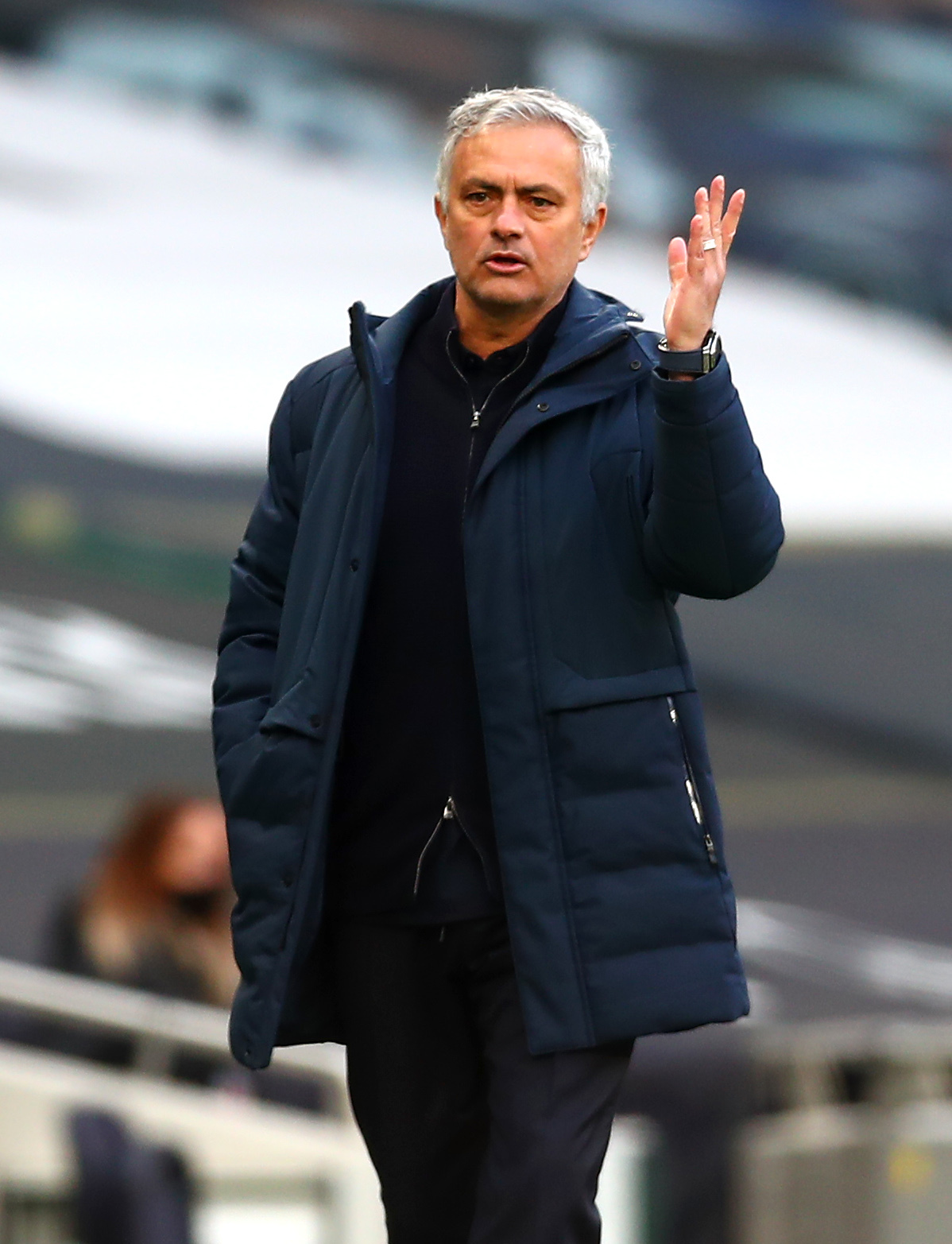 Jose Mourinho was fuming at Solskjaer’s criticism of SonCredit: PA

Cavani thought he had given United the lead when he slotted home in the 33rd minute.

But referee Chris Kavanagh ruled it out after VAR advised him to check the pitchside monitor.

It looked a harsh decision and the Red Devils were further incensed when the South Korean fired Spurs ahead seven minutes later.

The Norwegian said in a television interview moments after the final whistle: “It was a perfectly good goal. We weren’t conned, the referee was.”

Cavani got his goal in the end, and further strikes from Fred and sub Mason Greenwood gave United a 3-1 victory. 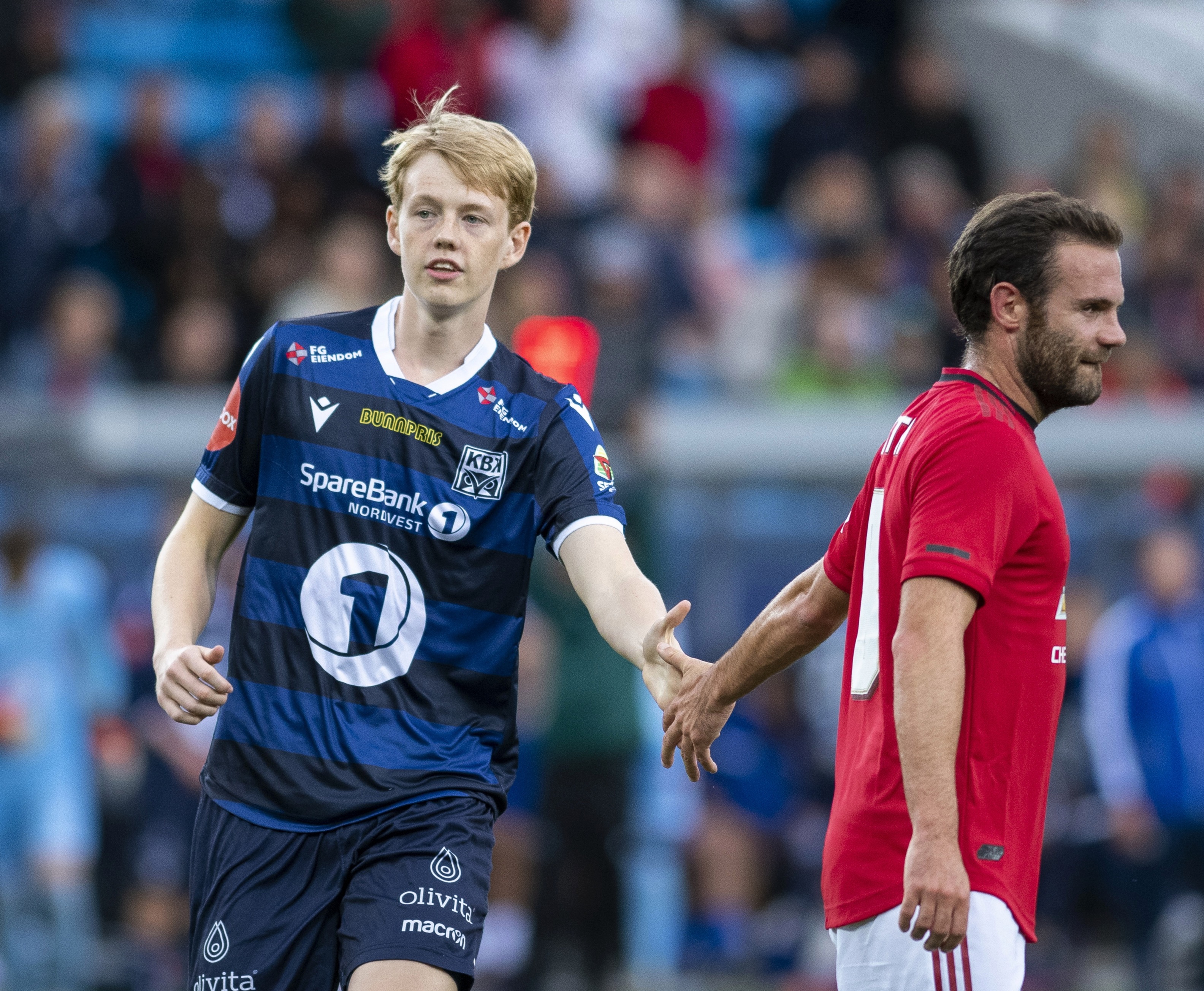 Noah Solskajer has previously featured against United in a pre-season gameCredit: Getty – Contributor