OLE GUNNAR SOLSKJAER made a U-turn by claiming Manchester United were still in the title race — despite this West Brom flop. 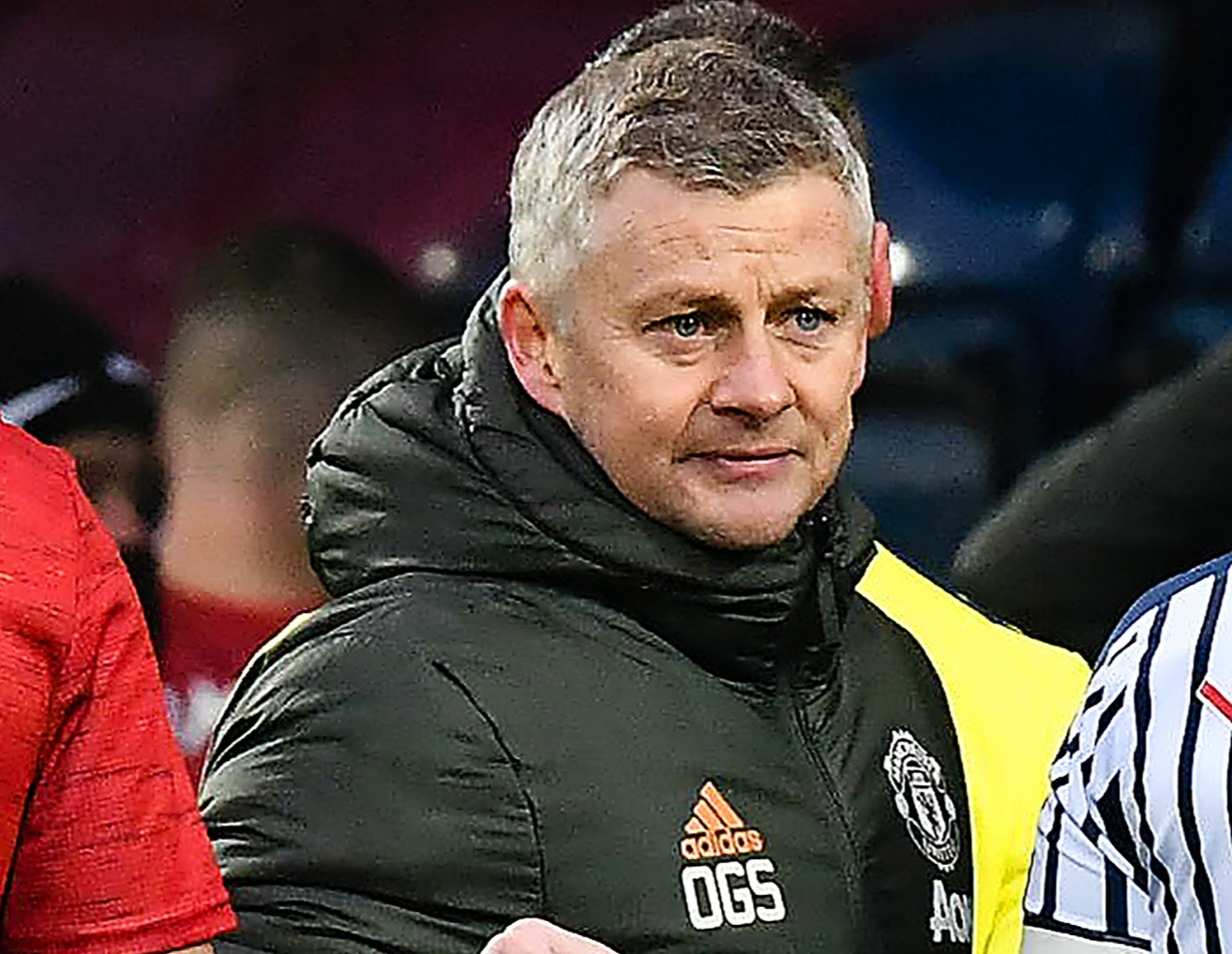 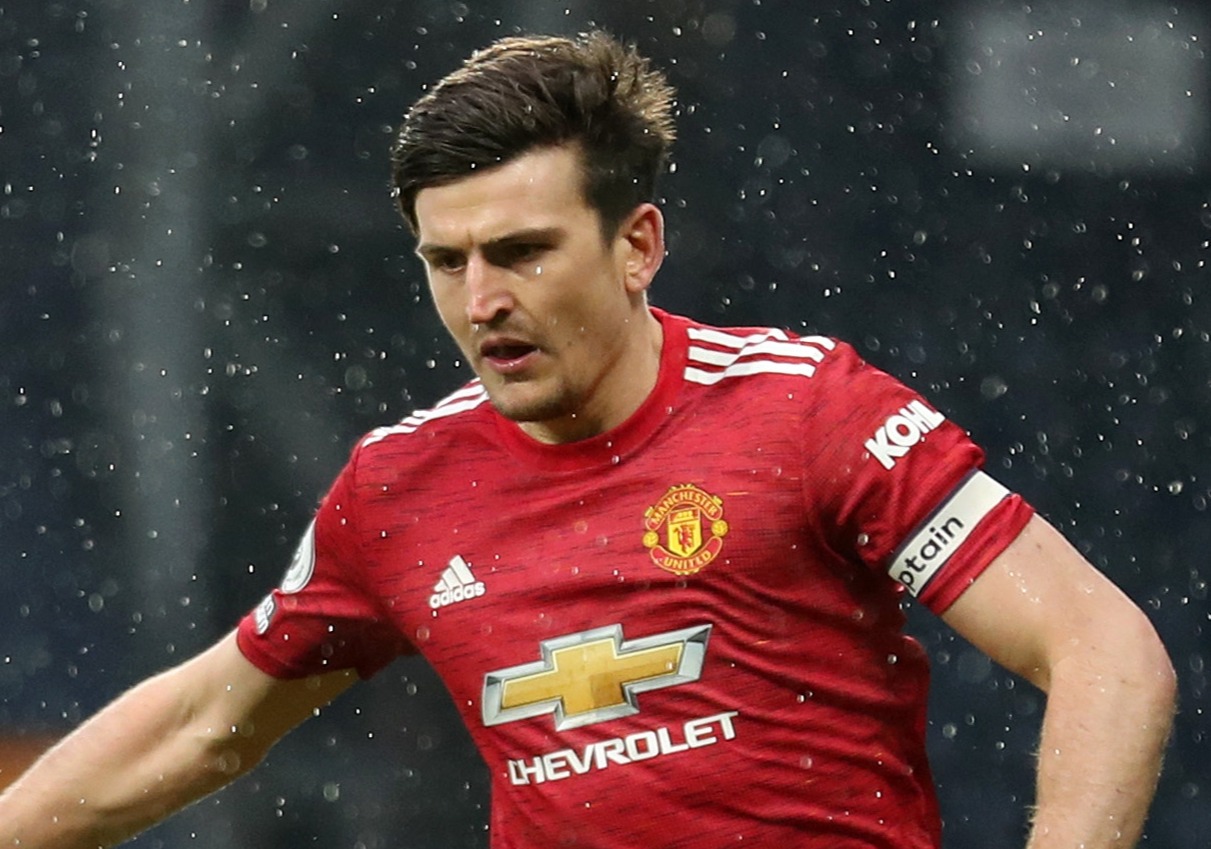 Boss Solskjaer, who wrote off their Prem hopes after the 3-3 draw with Everton nine days ago, said: “No one will give it away this early — no one knows.

“This season is so unpredictable anything can happen. I’m not going to settle for second, of course we’re not.

“It is a  compliment to the boys we got into the position we are now.

“We won’t let City run away with it, we’re playing them soon.

“We’re not giving it away early.  But we’re in desperate need for three-pointers and  disappointed with one point only.”

United captain Harry Maguire backed up his manager’s claim they are not giving up on the title with Manchester City seven points in front and with a game in hand.

“Manchester City are on a great run at the moment and created a points gap — but we  have to fight for every game.”

West Brom snatched the lead inside the first two minutes with a header from Mbaye Diagne before a Bruno Fernandes volley levelled it up.

Solskjaer said: “Still, we’d 90 minutes-plus to get two goals. It was a great goal, fantastic technique by Bruno.”

Maguire saw a last-gasp header  saved by  Sam Johnstone  and  a penalty decision reversed by VAR, who deemed he had not been fouled by  Semi Ajayi.

He said: “At the end we huffed and puffed and it’s a great save from Sam.”

Solskjaer said: “It’s a foul but I see Harry being in an offside position, so someone must have been asleep in that VAR office.”

For  West Brom boss Sam Allardyce it was proof they can stay up.

He said: “I see a squad of players who are getting better.

“That is now what they have to aspire to every single week.”

Boy, 15 & three others arrested on suspicion of murder after man, 31, killed during attack