OLE GUNNAR SOLSKJAER thanked the Manchester United board for sticking with him on his long-term plan to get the club back on course for the title.

Now for the first time since Sir Alex Ferguson bowed out with the Premier League trophy in 2013 there is a real belief the title can return to Old Trafford. 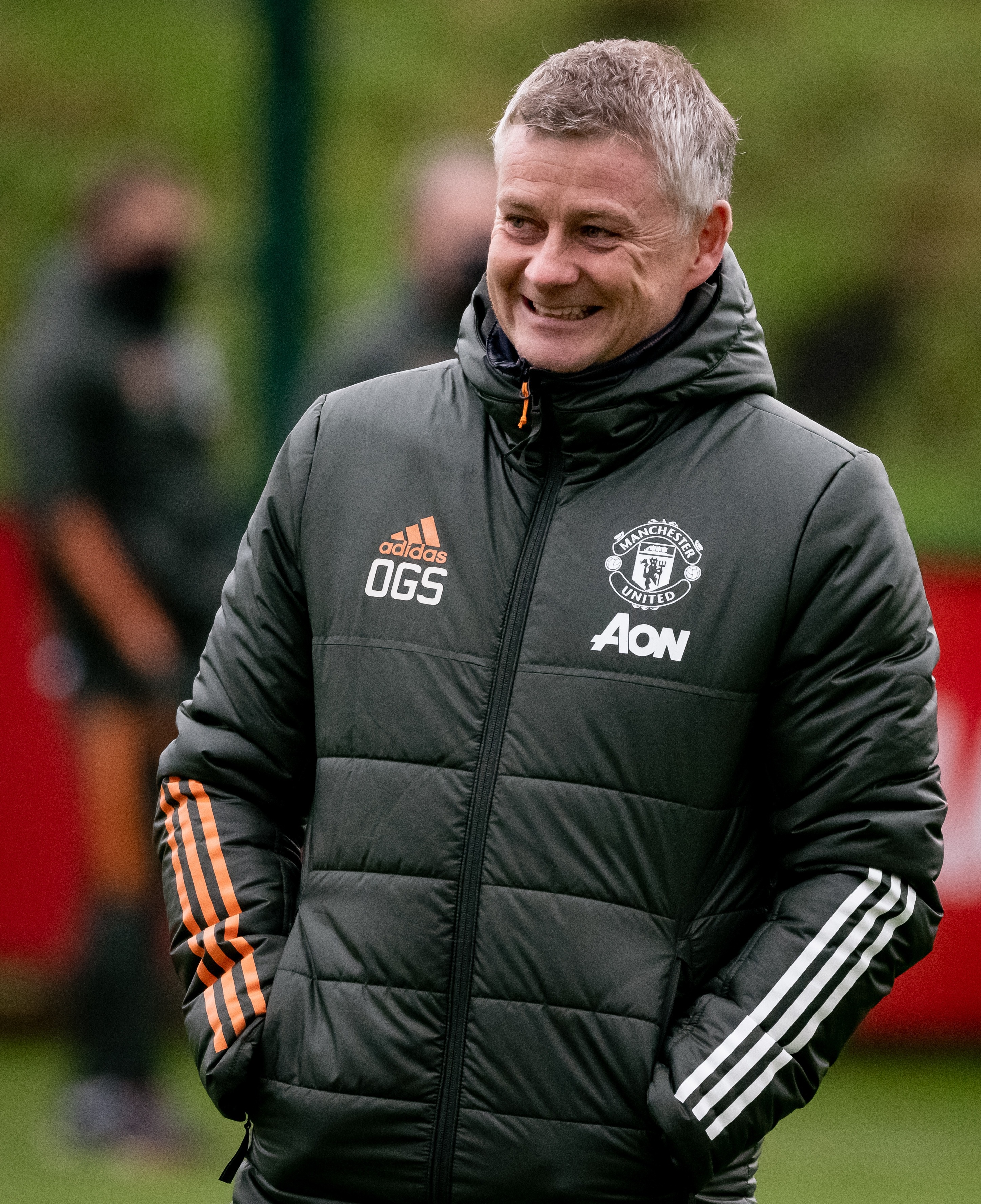 Ole Gunnar Solskjaer is all smiles with his side top of the Premier LeagueCredit: Getty Images – Getty

The reboot, derided in some quarters in times of trouble, has kicked the club’s detractors into touch.

“Hopefully I have proven that I can help the club going forwards and, personally, I have felt very strong backing and leadership from the club, which has made the journey that we’ve been on — ups and downs — clear.

“We have always sat down and had a long-term view on it. It is up to every club how they run the team but sometimes consistency and patience will be rewarded.”

Poor recruitment was one of the problems in the past. Big money was wasted on transfer fees and wages for big names such as Angel Di Maria, Alexis Sanchez and Bastian Schweinsteiger.

Solskjaer said: “Whenever you get a chance to speak to players or learn about their personalities, what you get through a chat is very important. 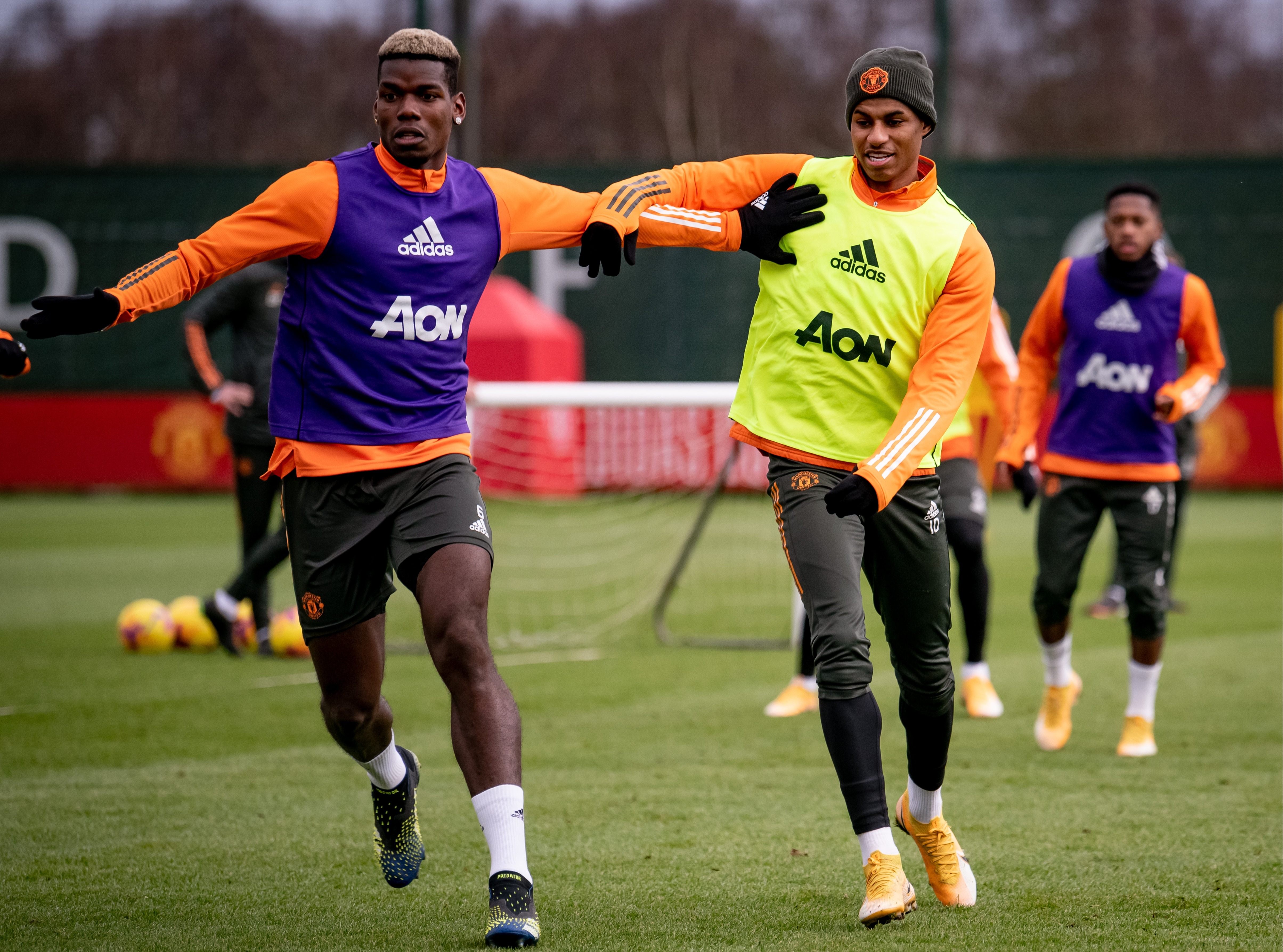 Paul Pogba, left, has found some form on the fieldCredit: Getty Images – Getty 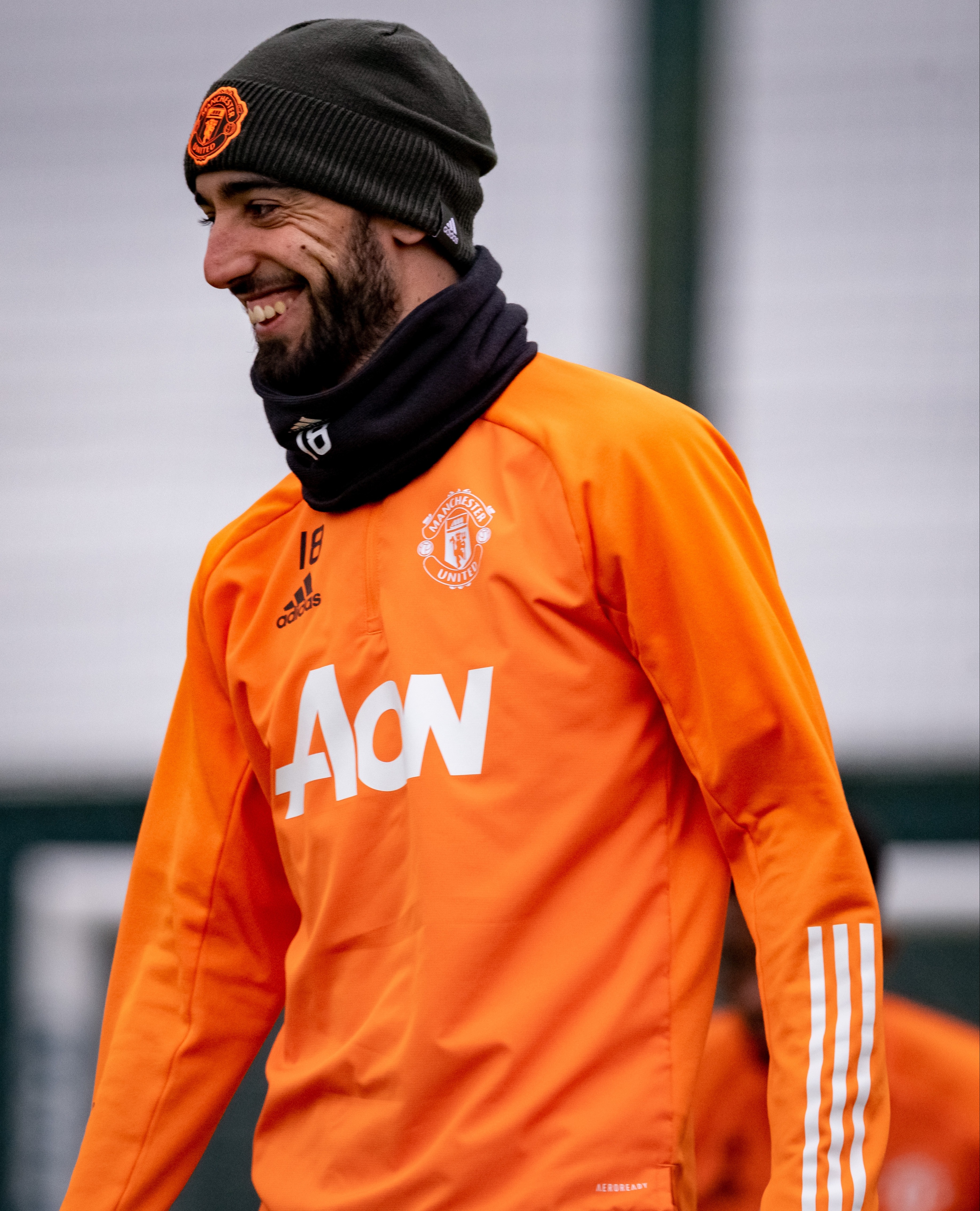 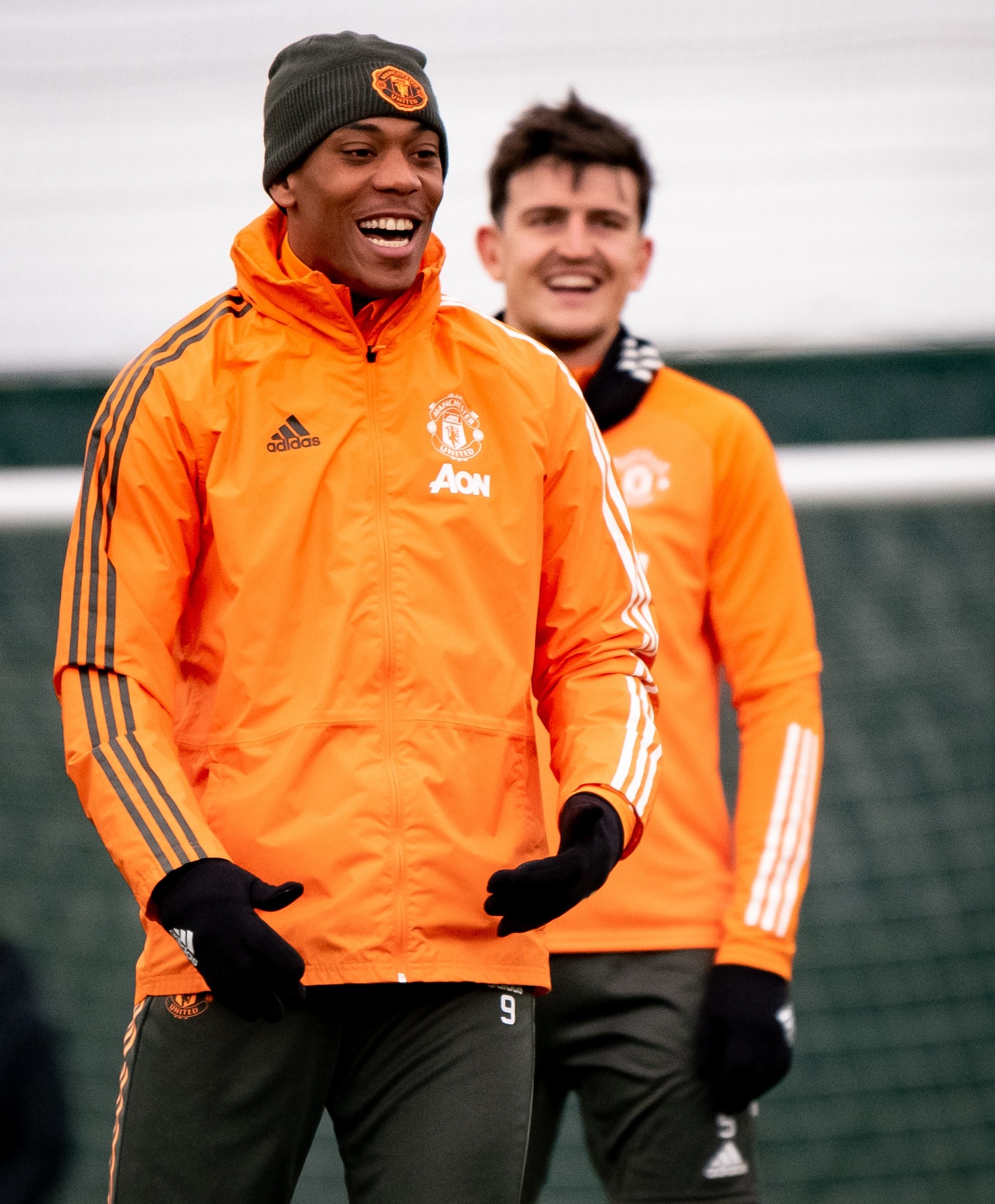 “We have been here, we know where we want to get to at Man United. ‘Do you want to be a part of getting us back to the successful times?’. That has always been one of the topics we’ve discussed.

“We are not here for the quick fix — we have players who have long-term roles to play.

“Even if it is Edinson coming in at the age of 33, he still has a part long-term by who he is and how he comes in, what he does to the club and the players.”

Solskjaer faces Fulham tonight having also managed to get players he inherited — such as Paul Pogba, Luke Shaw and Eric Bailly — back on track.

He added: “We have set a culture in the way we want to behave that’s helped them.

“Personally, I like to speak to them, I like to have individual chats. You always try to walk out that room having affected each other.

“If it’s a smile and you walk out in a good mood, or I’ve made them think what they need to do to get back into the team. Individual chats I really enjoy, I think it’s important.

“I remember from my time the managers and coaches I’ve had, and when they took the time to really see me as a human being, the whole me, my family and everything. That is a big part of my style.” 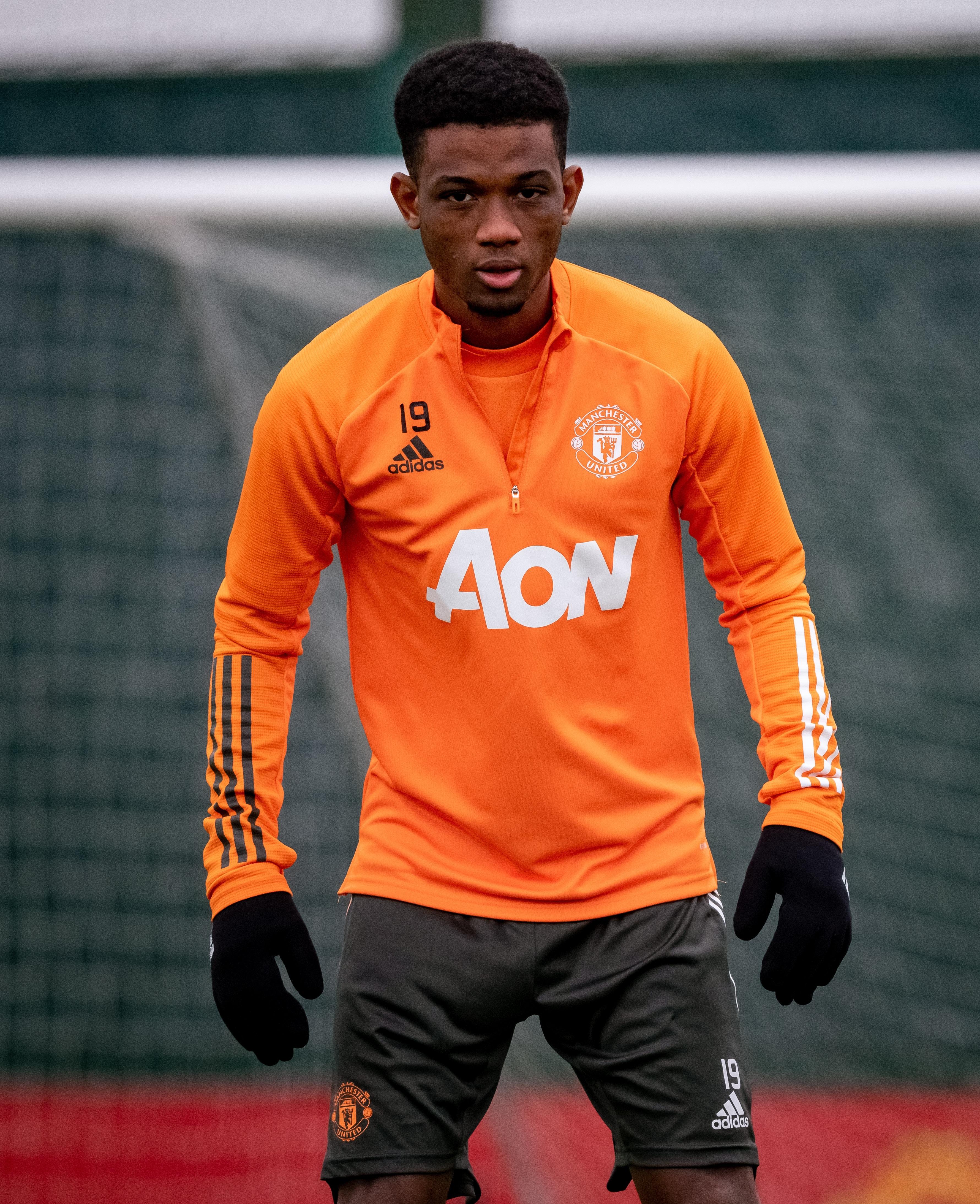 Amad Diallo has been eager to impress in trainingCredit: Getty Images – Getty 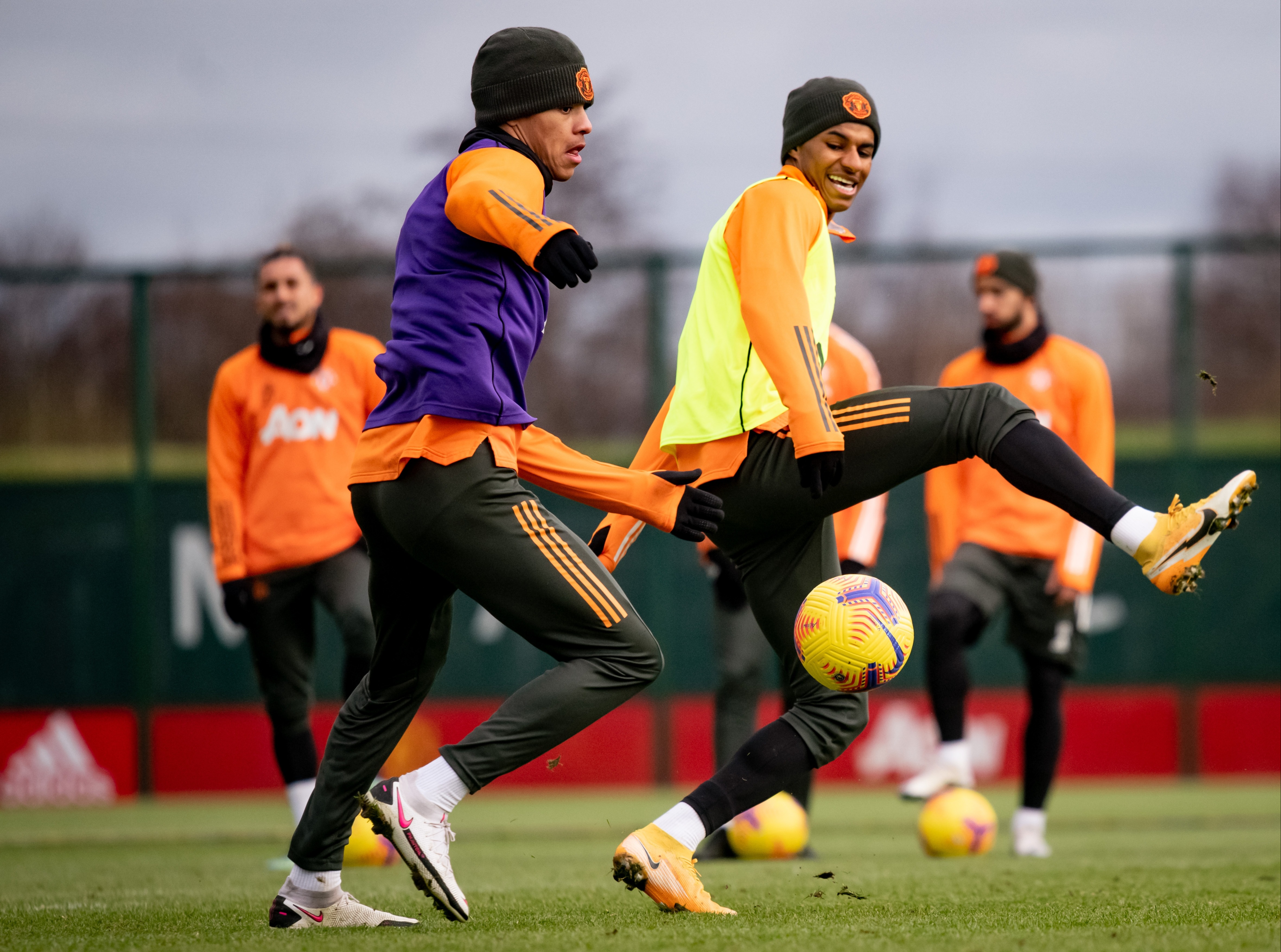 Shaw looked like a player who needed a boot up the backside to rediscover his best form.

Alex Telles and Brandon Williams have both threatened to take his left-back spot — but Shaw is now playing like a man who is never going to let it go.

Solskjaer said: “Both Brandon and Alex coming in has given him a little push to say, ‘If you’re not performing, I have good options’.

“Luke has immense quality. He has got very good technique — you see the few times against Liverpool he takes the ball and drives forward. It is something that I’ve pushed him to do more because we know he can do it.

“It is generally down to the boy himself, he is mentally very good at the moment.

“He has become a dad, he is physically very good, his fitness is so much better, he keeps beating his high-intensity stats, his total distance stats.

“And when you have the talent of Luke, when that fitness and mental bit is sorted, you are always going to get good performances.

“It was about getting him to enjoy his football. We know his talent but it was trusting his fitness injury-wise, having players who can back him up. He is not going to play every single game so he can play full tilt.”