OLE GUNNAR SOLSKJAER has hit out at the ‘disgusting’ and ‘unacceptable’ racist abuse suffered by two of his players. 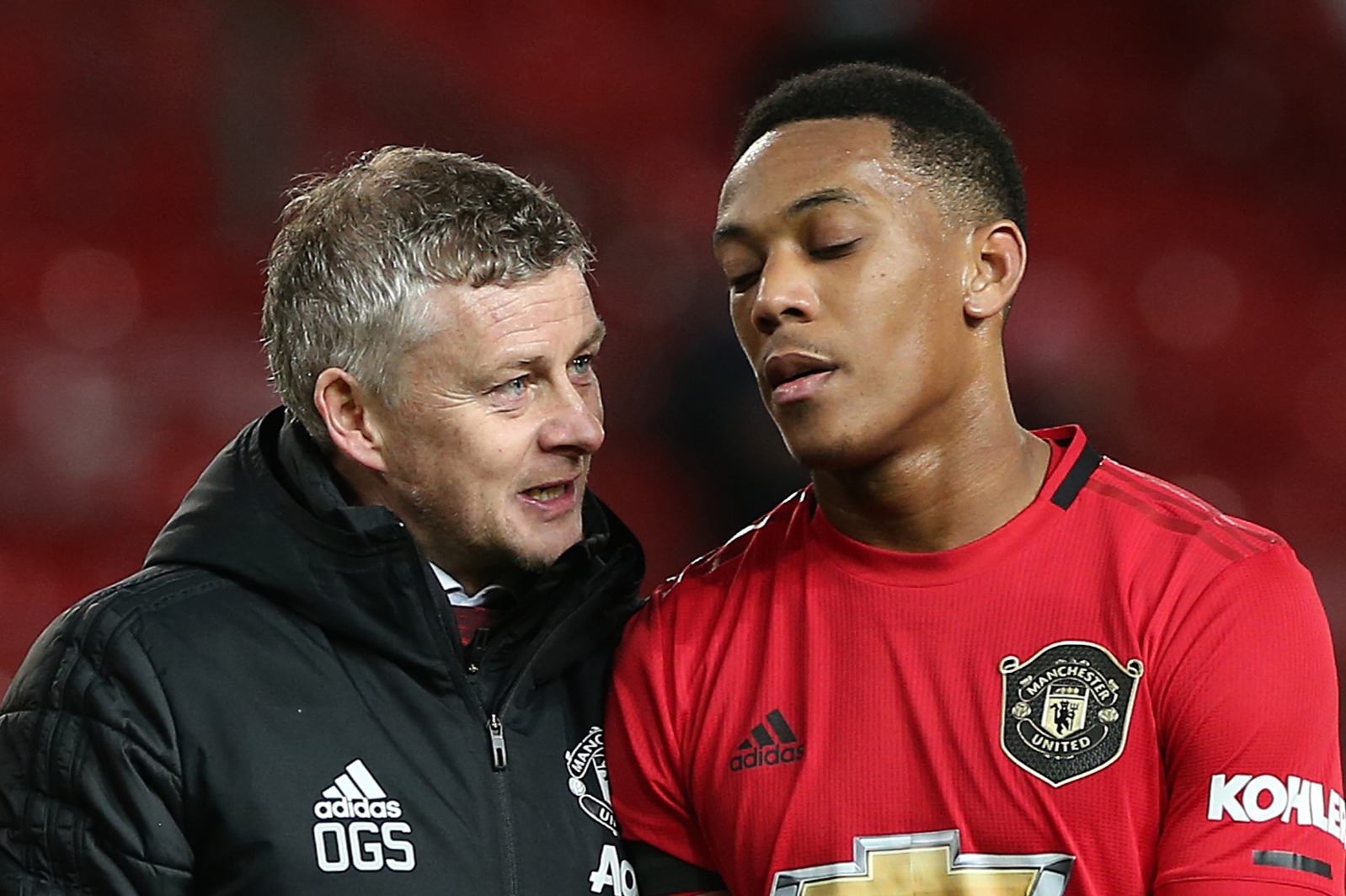 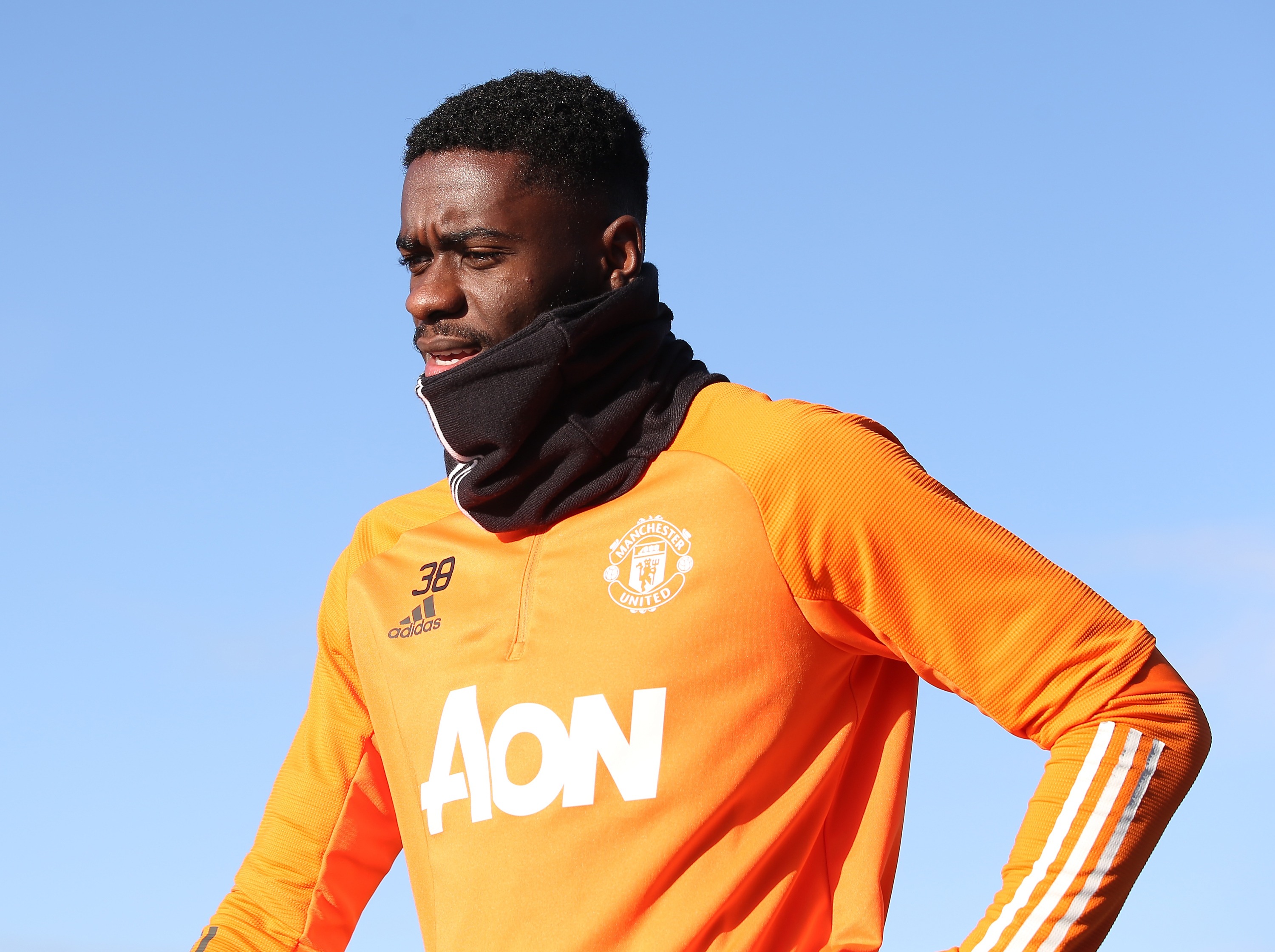 And Red Devils boss Solskjaer said: “It’s just incredible we have these scenes still, this abuse in 2021.

“We’ve been campaigning for a long time now with the Premier League and I think it’s working but there are still some people that haven’t got it.

“They hide behind social media, be anonymous and it’s unacceptable and it’s disgusting.

“They’re not Man United fans when this happens. You have to feel sorry for these individuals.”

Solskjaer has spoken to both players involved and highlighted how the rest of the squad have rallied round them.

He said: “The players and everyone, we’ve spoken to each other and they’re fine.

If you can create an anonymous account and abuse people, it’s not right, we’ll work together with everyone to stop this nonsense.

“We’re all standing behind every single one of our players.”

Solskjaer backed Thursday’s club statement in calling for social media platforms to do more to stop the abusers having a voice.

He said: “I think the social media platforms need to be looked at, yeah.

“If you can create an anonymous account and abuse people, it’s not right, we’ll work together with everyone to stop this nonsense.”