OLE GUNNAR SOLSKJAER admitted this week that Manchester United are going to have to watch the pennies this summer.

And there was a reminder here at Selhurst Park that the Red Devils need to spend whatever cash they do have more wisely than they did during the last closed season. 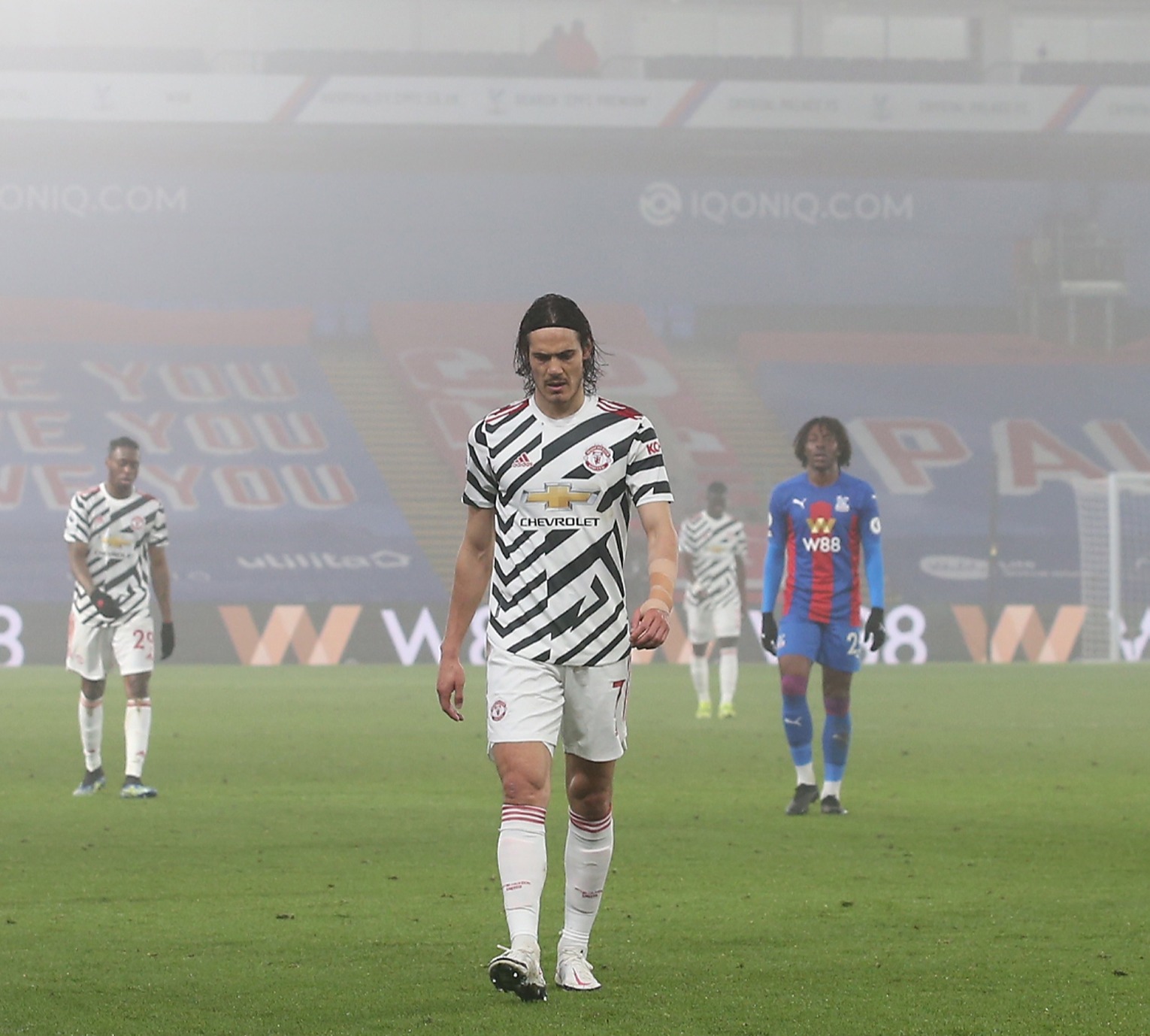 Of the five new signings brought to Old Trafford ahead of this season – at a cost of around £75 million – only Edinson Cavani was in the starting XI.

Alex Telles and Amad Diallo were both on the bench – while young Facundo Pellistri has gone on loan to Alaves to get some first team experience.

That just leaves the most expensive of the lot Donny van de Beek – who was not fit enough to make the bench.

Although given the way the Dutchman’s disappointing first season has gone, it’s hard to think he would have featured much anyway.

As a group, you would say the new boys’ impact on United’s season has been negligible – just 17 league starts between the lot of them.

Cavani was back from injury against the Eagles after two-and-a-half weeks out – during which time he turned 34.

The jury is still out on the Uruguayan – his goal ratio is decent but the problem is he has started only 13 games in all competitions in what has been a busy season.

And he should surely have buried the early chance which he hooked over the bar after the ball rebounded to him off Vicente Guaita. 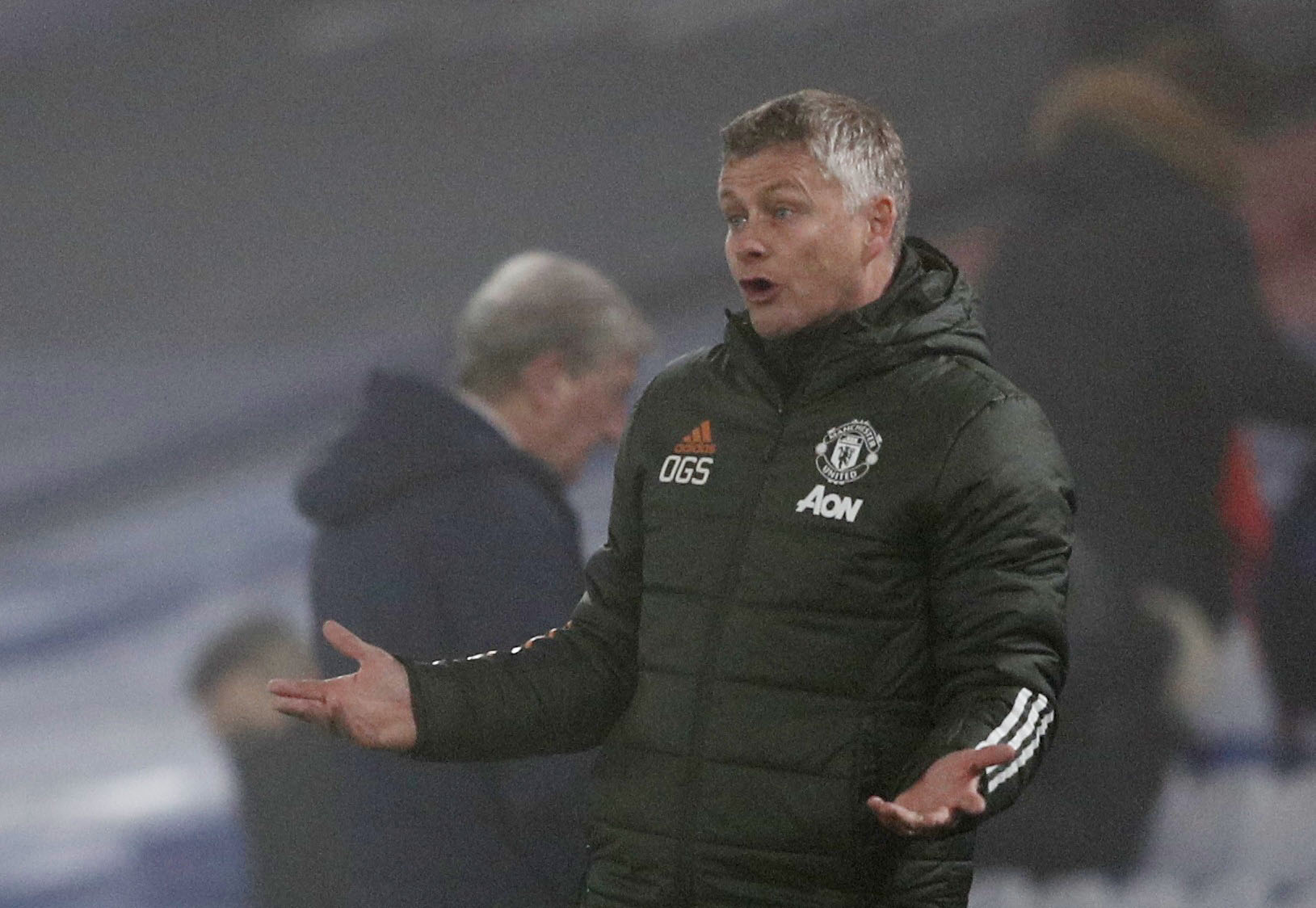 Solskjaer has appreciated the example Cavani has set to the younger players around the squad – but is that enough for them to offer him another year next season?

He looked short of fitness in his 75 minute run out in South London.

The arrival of Telles has been key to Luke Shaw’s improvement, which was evident again last night. But the Brazilian has started only six times in the league this term.

Diallo and Pellistri were always buys for the future rather than this season – and their day is yet to come.

But the point is that United need to spend their cash this summer – whatever they can muster – on a player – or players – who can make a difference now. 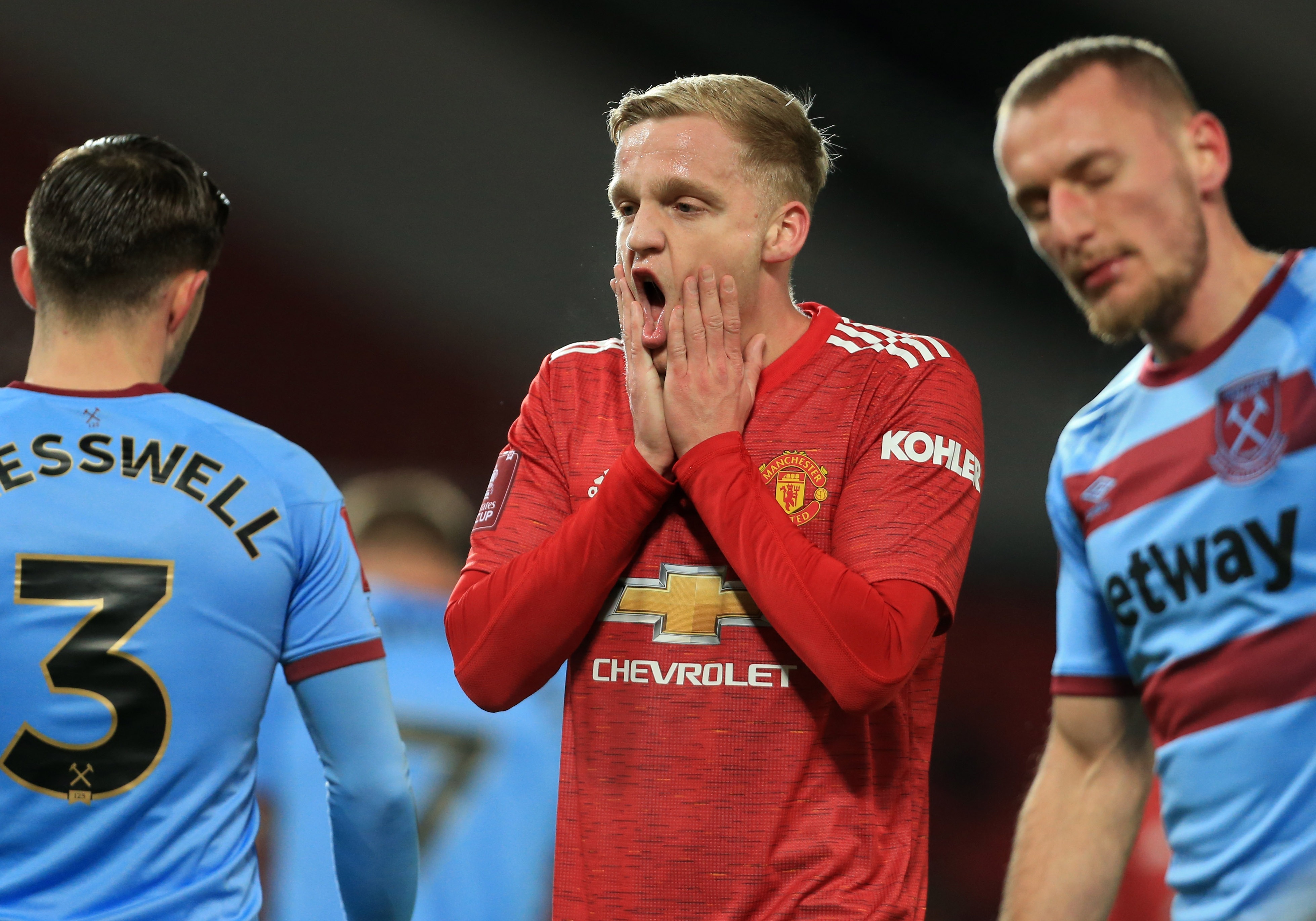 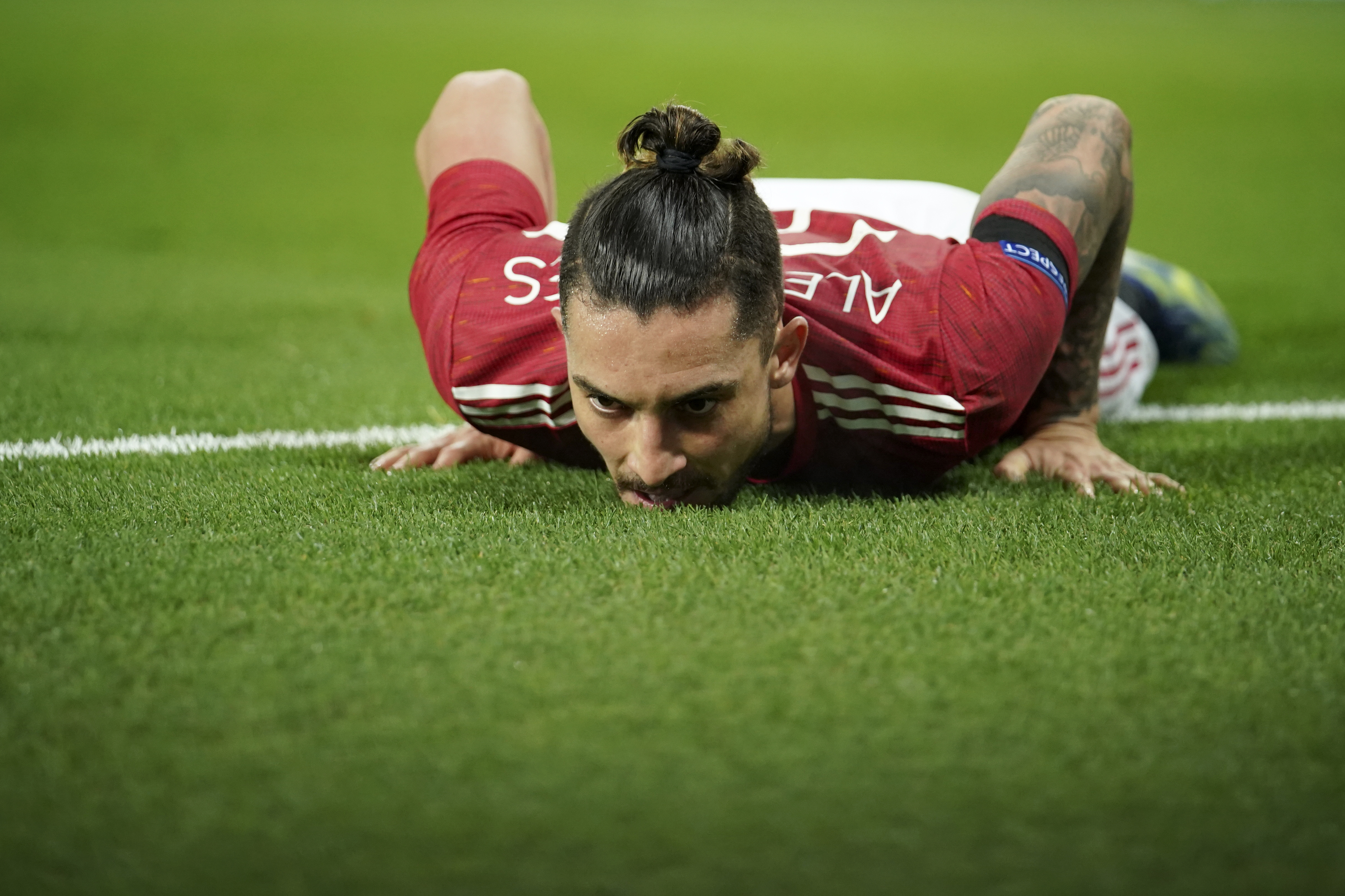 Alex Telles has only six Premier League starts to his nameCredit: AP:Associated Press

A striker has to be the top priority. Solskjaer hinted on Tuesday that when Cavani, Anthony Martial and Mason Greenwood are all fit he does have good options.

You won’t find too many fans agreeing with that. In the Premier League this season they have 11 goals between them.

Yet if they do go big on a centre forward – with Dortmund’s Erling Haaland the prime target – does that come at the expense of a central defender?

Eric Bailly – who played here – is injury prone while Victor Lindelof has been unconvincing alongside Harry Maguire – who as we saw last night is far from perfect at the moment.

United will release their latest financial results on Thursday evening and they are unlikely to make pleasant reading due to the pandemic over the last year.

Across town at City, their next opponents in the derby on Sunday, they are preparing to spend again in the close season despite their outstanding form.

United usually find cash from somewhere – what they definitely cannot afford to do is waste it again.