The Red Devils will close the gap on Pep Guardiola’s Premier League leaders to eight points with victory over Burnley on Sunday. 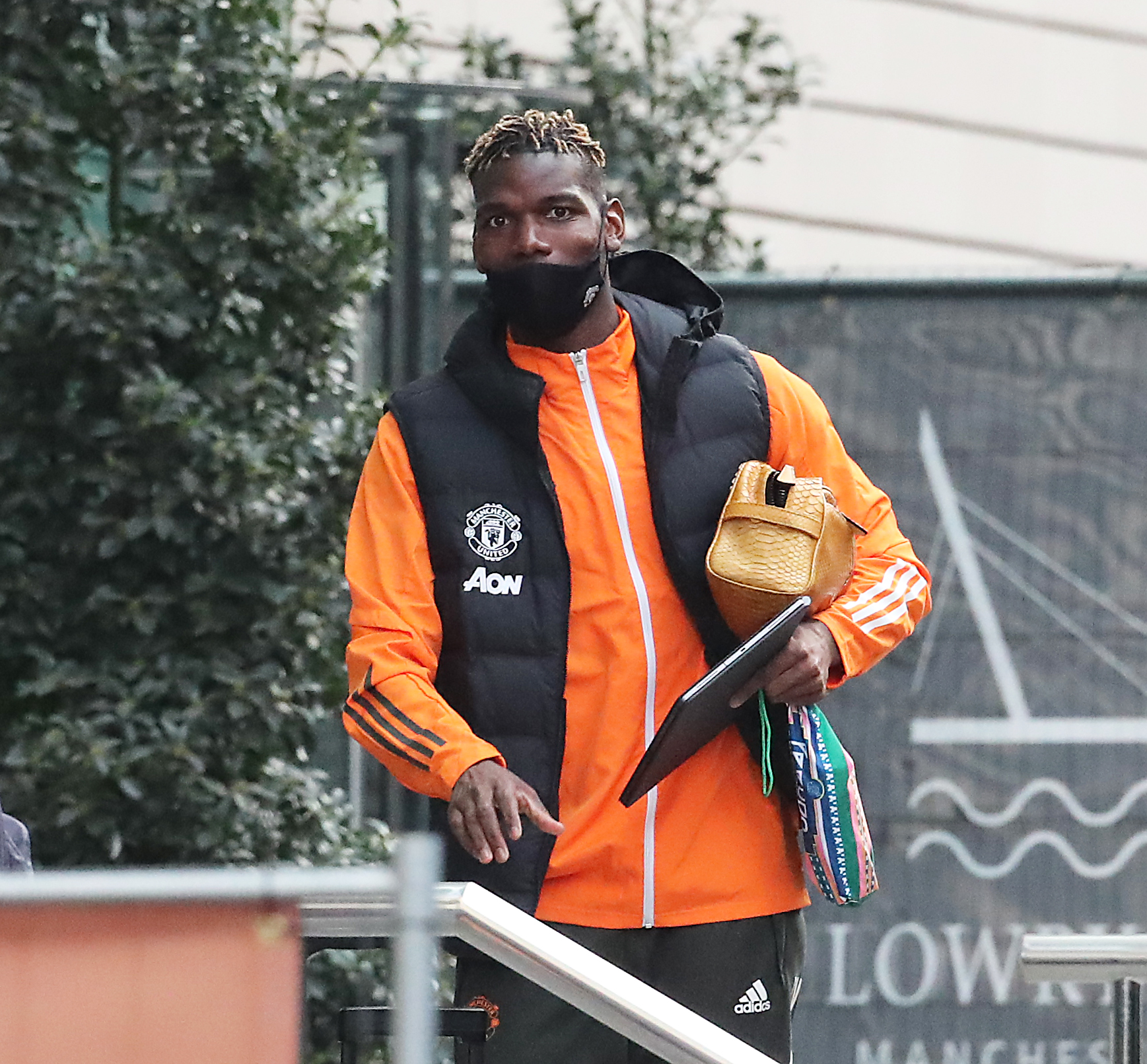 Paul Pogba arrives at the Lowry with the team on SaturdayCredit: Eamonn and James Clarke 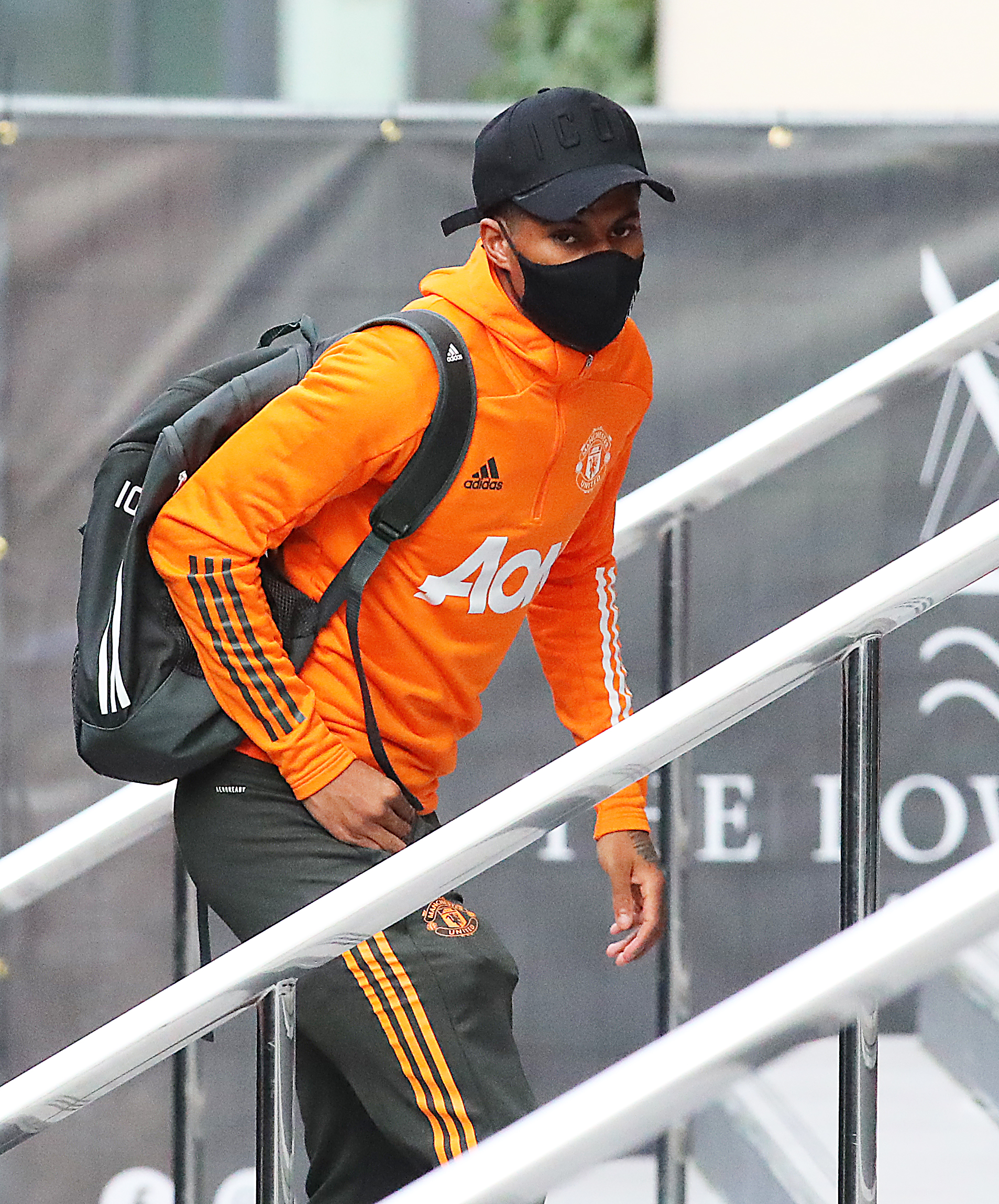 And Solskjaer has not given up hope that noisy neighbours City can be reeled in during the final six matches.

United manager Solskjaer said: “Can we catch City? Stranger things have happened in football. Bigger leads have been given away.

“They have been strong and it’s probably too much to hope and ask for. But as long as we do our job then that’s the main thing.”

There is evidence to suggest his aims are not a flight of fancy.

In both the 1997-98 and 2011-12 seasons, the Red Devils blew eight-point leads to lose the title to Arsenal and City respectively.

United checked into the Lowry Hotel ahead of their clash on Sunday.

Marcus Rashford, Paul Pogba and Co had their game faces on as they arrived at the team’s headquarters. 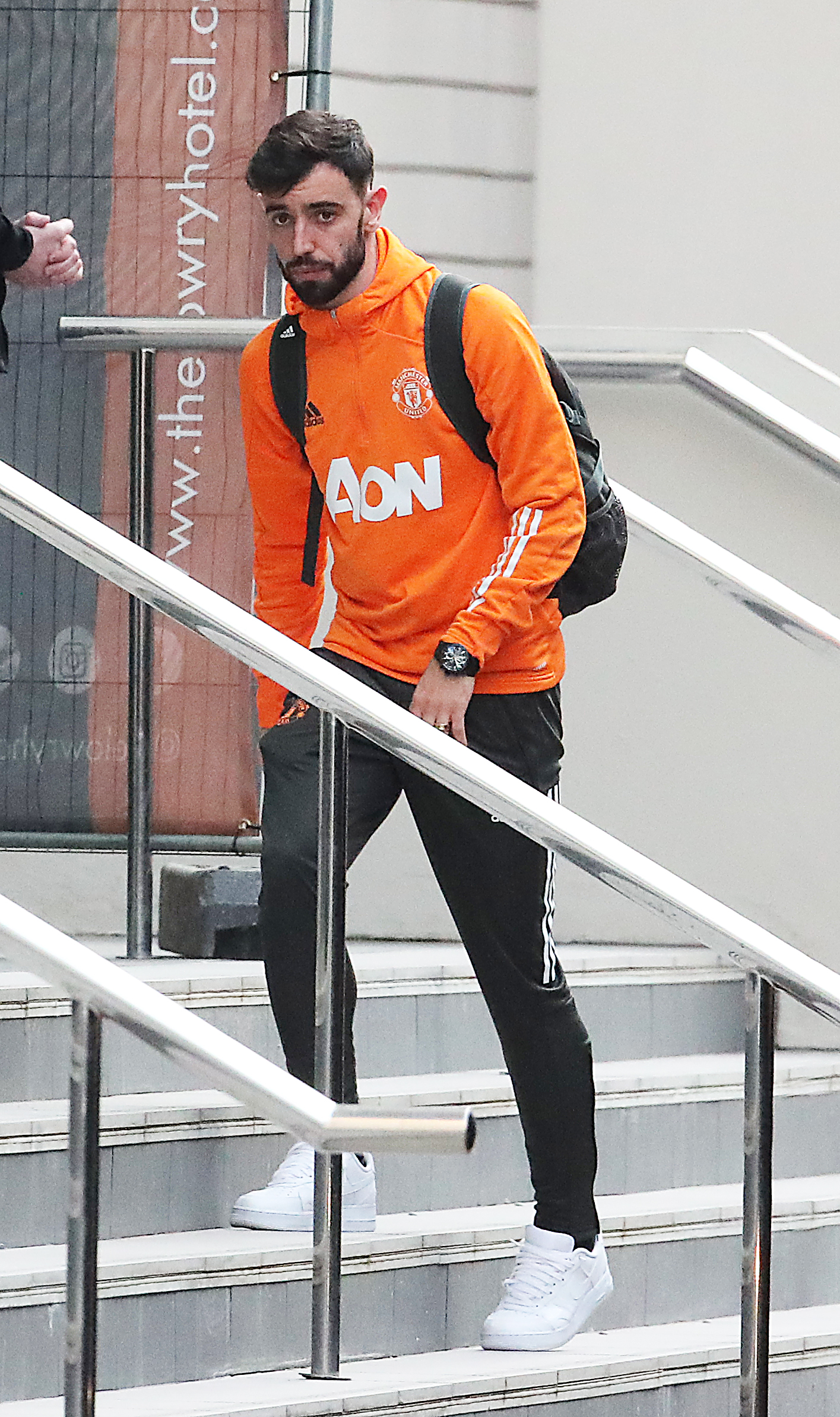 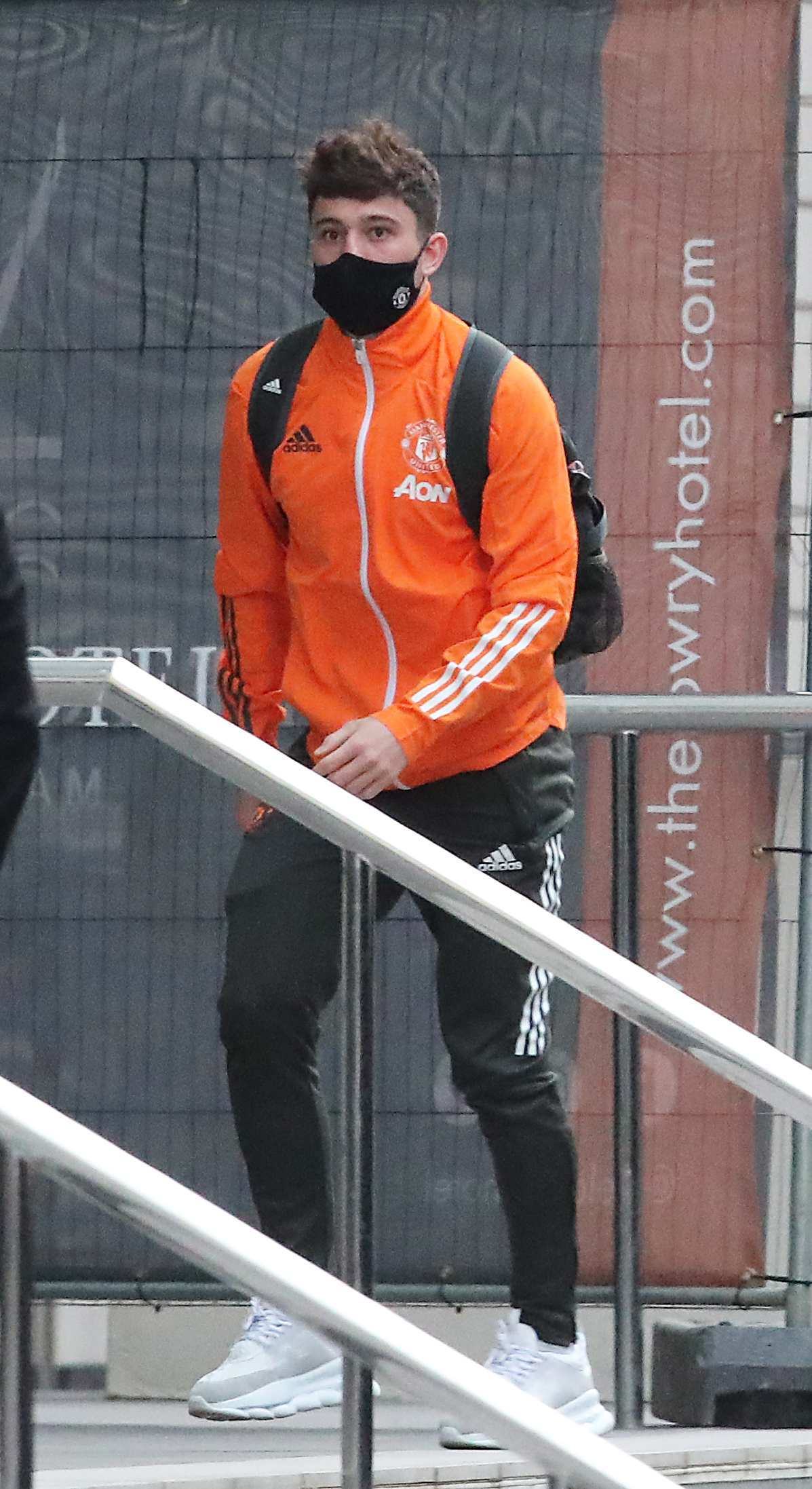 Daniel James arrives on the eve of the Burnley gameCredit: Eamonn and James Clarke

Solskjaer added: “We have got to win every game in the league. We know that. After that we can only hope something happens to City.”

United also face Roma in the semi-finals of the Europa League and Solksjaer said: “The way we went out last season really hurt us.

“Sometimes set-backs can derail you but sometimes they can spur you on. We’ve lost four semi-finals and I’ve seen the determination to go all the way this time.”