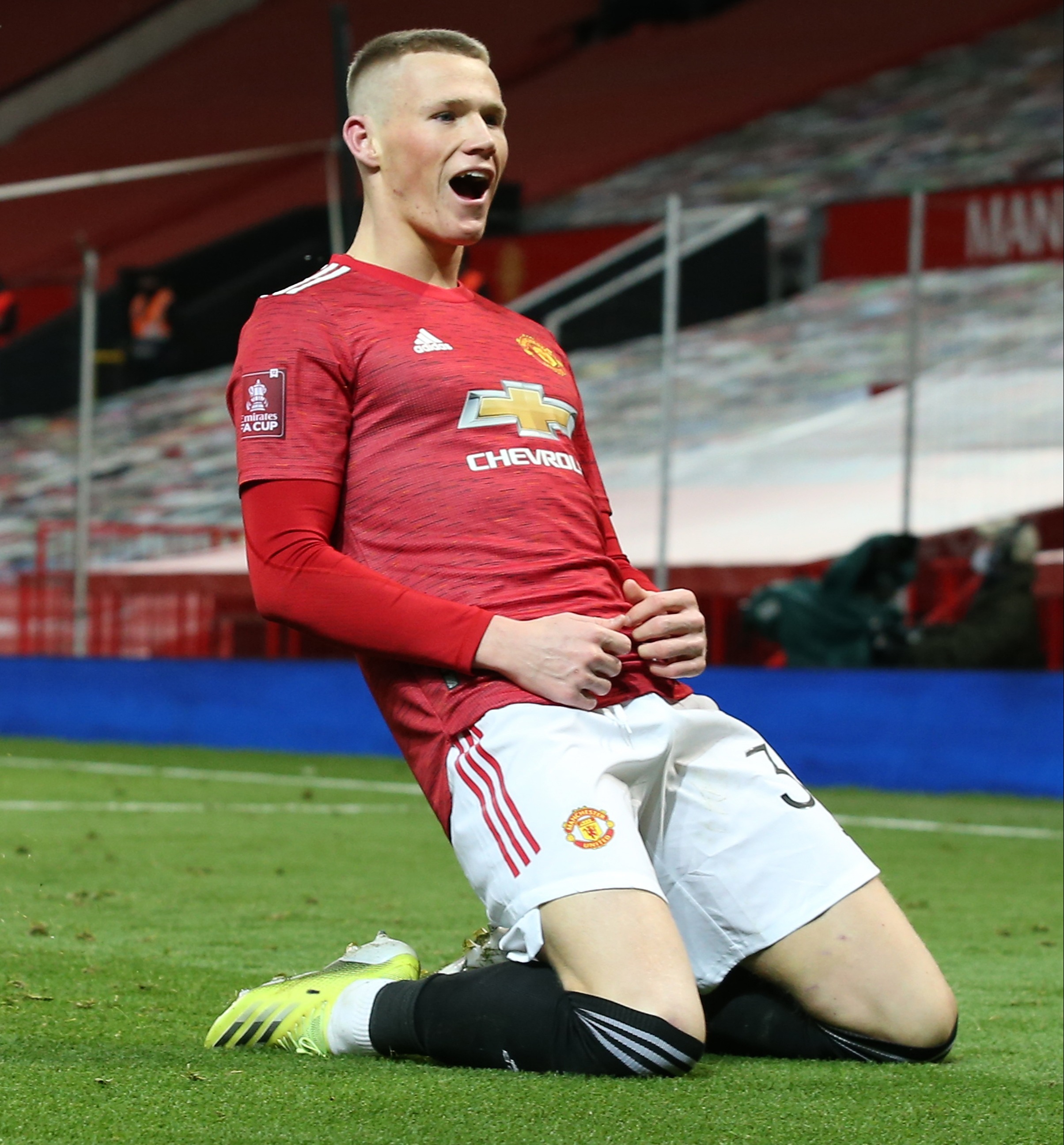 And Solskjaer revealed McTominay, who was sporting a lockdown haircut, enjoys being in the box thanks to playing as a striker in his youth.

Following his side’s 1-0 win, he said: “Scott used to be a striker and I think he finishes with authority.

“You see that he doesn’t mind being in those positions. He just smashed the ball into the net.”

United struggled to get the breakthrough against a dogged West Ham side until Marcus Rashford teed-up McTominay, 24, to score with a clinical first-touch finish.

After the FA Cup fifth-round clash, Solskjaer added: “I felt we dominated. I thought we were in complete control of the first half.

“In the second half it became more of a game. When it’s only 1-0 and we are wasteful, anything can happen to us – we knew that from the last game [a 3-3 draw with Everton].

“It’s just about finishing the game off but we’re through. We’re in the hat and that’s what we wanted.

“I think we got about 15 to 17 shots in the end but we need to be more clinical. We should’ve finished the game off earlier and finished in 90 minutes but sometimes it doesn’t happen. 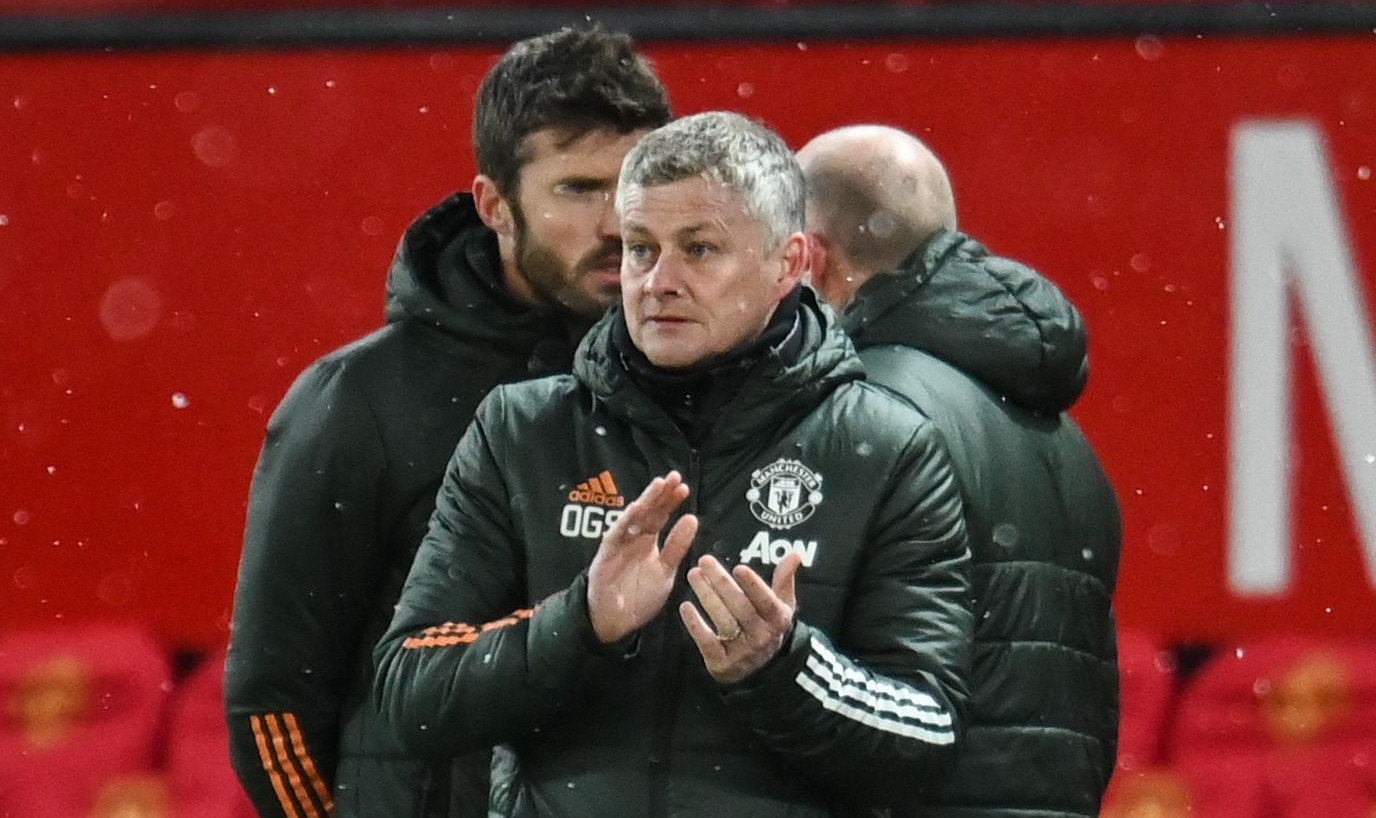 “We needed to have a good result and a good feeling today because we were low after the Everton game. It’s hard to take but they were really focused and did the job.

“Of course you want to win every game. We want to challenge and we want to go to the final. That’s what we’re here at Manchester United for.

“Sometimes you’re lucky with draws in the cup – we haven’t been that lucky – but obviously we move another step closer to the final.”

Who was eliminated from Interior Design Masters?