OLE GUNNAR SOLSKJAER has echoed Cristiano Ronaldo’s mum’s sentiments that the Portugal legend could play at the top level at 40.

The Manchester United forward turns 37 next February, but has made a blistering start to his second coming at Old Trafford – scoring four times already for the Red Devils. 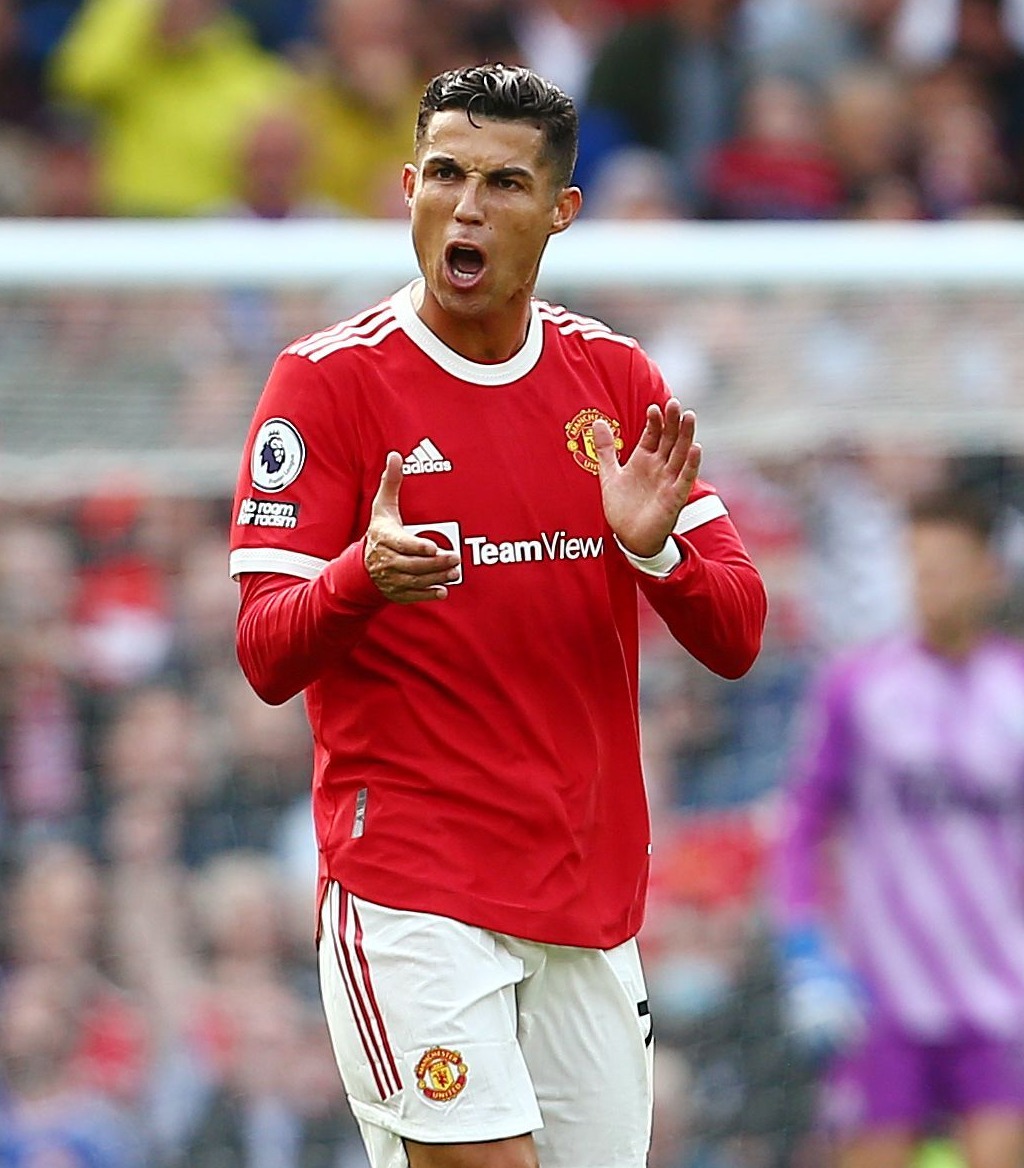 Ronaldo has managed to stay on top of his game thanks to his dedication to fitness and a healthy dietCredit: Rex

His form and fitness prompted mother Dolores Aveiro that he will play until he’s 40.

And that’s a belief his Norwegian boss shares too.

The Norwegian said: “I wouldn’t be surprised if he still played when he was 40, not at all, because of the way he looks after himself.

“That’s the key to it – and of course some genes. There must be some genes as well, some DNA in there.

“He has put every single ounce of energy and effort into becoming the player he is and has been, so he deserves every single little plaudit that he gets for his physical state.

“What’s more impressive is when you have achieved as much as he has, he’s still as hungry.

“His mentality is still absolutely spot-on and that’s a desire from inside that he’s going to keep going until his head says, ‘no, I’ve given everything now’.

“Hopefully it will last a few more years. Linford Christie (who won the Olympic 100m aged 32 in 1992) was quite an age when he won his gold as well, so age is never a problem.”

On his debut against Newcastle United, Ronaldo recorded an astonishing speed of 20.2mph during a sprint in the game – making him one of the fastest players in the country at 36.

“He’s still one of the quickest players in the league and I’m still happy with his physical condition,” Solskjaer continued.

“But of course he’s back into the Premier League and there’s maybe more intensity than the Italian and the Spanish leagues, so we’ll have to manage his workload.

“But he’s there to score goals, of course, and to create goals.”

Despite his explosive start, Ronaldo couldn’t hit the back of the net on Saturday as Manchester United fell to a successive home defeat.

Aston Villa were the spoilers, recording a 1-0 win thanks to an 88th minute by Kortney Hause.