OLE GUNNAR SOLSKJAER says Manchester United are still nowhere near where they should be. 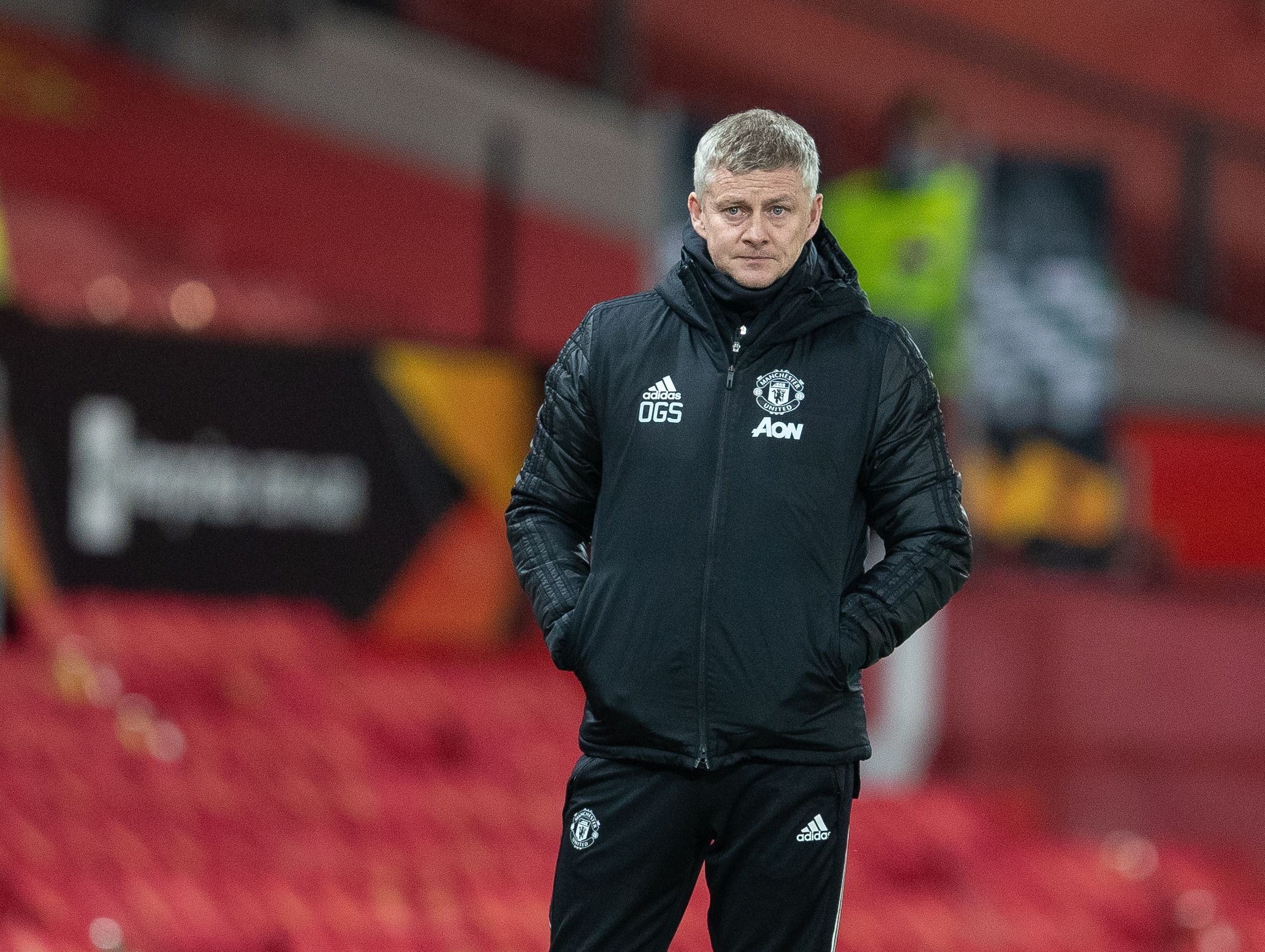 Ole Gunnar Solskjaer says Manchester United are still nowhere near where they should beCredit: Rex Features

Currently they are second, still in the Europa League, drawing AC Milan in the last 16, and face Leicester in an FA Cup quarter-final.

But without that top spot and some silverware to show for his work, the Manchester United boss will not be satisfied.

Solskjaer said: “Every club will have to run their own journey, we’re on a good path we feel we have improved but we’re nowhere near where we want to be and that’s higher up the table and winning trophies.

“The hunger in the group and the mentality in the group is good and that’s the main thing now that we keep on improving.”

Runners-up spot to this Manchester City team will be no embarrassment.

But they remain in a battle to hang on to that place and even one in the top four.

Only goal difference separating them from third placed Leicester.

It makes the run they are now facing absolutely crucial to where they will finish this season.

They face Chelsea, Manchester City and West Ham in three of their next four league fixtures.

And Solskjaer said: “We just have to focus and tick one game off at a time.

”The three games are massive we’ve got Chelsea who are just behind us and we’ve got City, away, who are in front of us and of course we can’t let them run further away if we have ambitions of catching them and we can’t give Chelsea too much hope to catch us either.

“I think it’s going to be a long run in. I don’t think the positions will be decided early.

“This season has been unpredictable we’ve seen teams going through bad phases, then a run and who knows what’s going to happen with injuries and how players react to circumstances.” 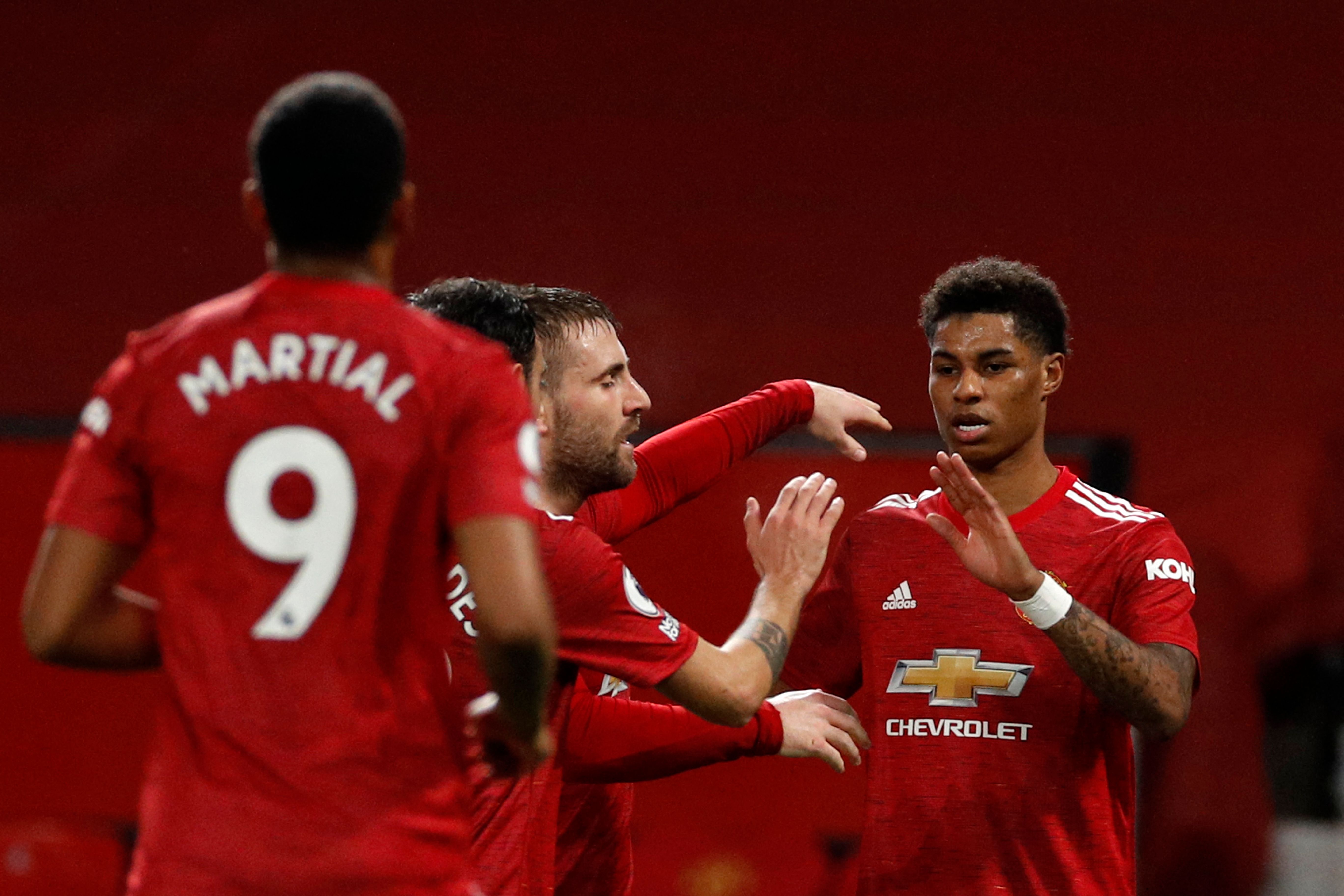 Man Utd have only goal difference separating them from third placed LeicesterCredit: AFP

United were challenging for the title until they hit the rocks dropping nine points in five games, five of which were surrendered to the bottom two Sheffield United and West Brom.

An impressive 3-1 win over Newcastle steadied the ship and Solskjaer says it is time to set sail again with a good run of results.

He knows Chelsea away is going to be a severe test. They are unbeaten under Tuchel in all competitions winning six games and drawing two.

Solskjaer said: “Thomas has come in and it’s changed a little bit at Chelsea and it’s going to be a great challenge for us.

“You can see the results, the stats, the possession they have had, they keep teams away from their own goal and keep possession.

“He’s done really well, it’s never easy coming into a season half way through he must be pleased.

“Hopefully we can stop that run, that’s my job now.”