SKY SPORTS and BT Sport are set to revolutionise Premier League match coverage with real-time stats come the second half of the season.

The Prem broadcasters will be able to offer live data on each player’s running speed, shot velocity and positioning in under a second during games. 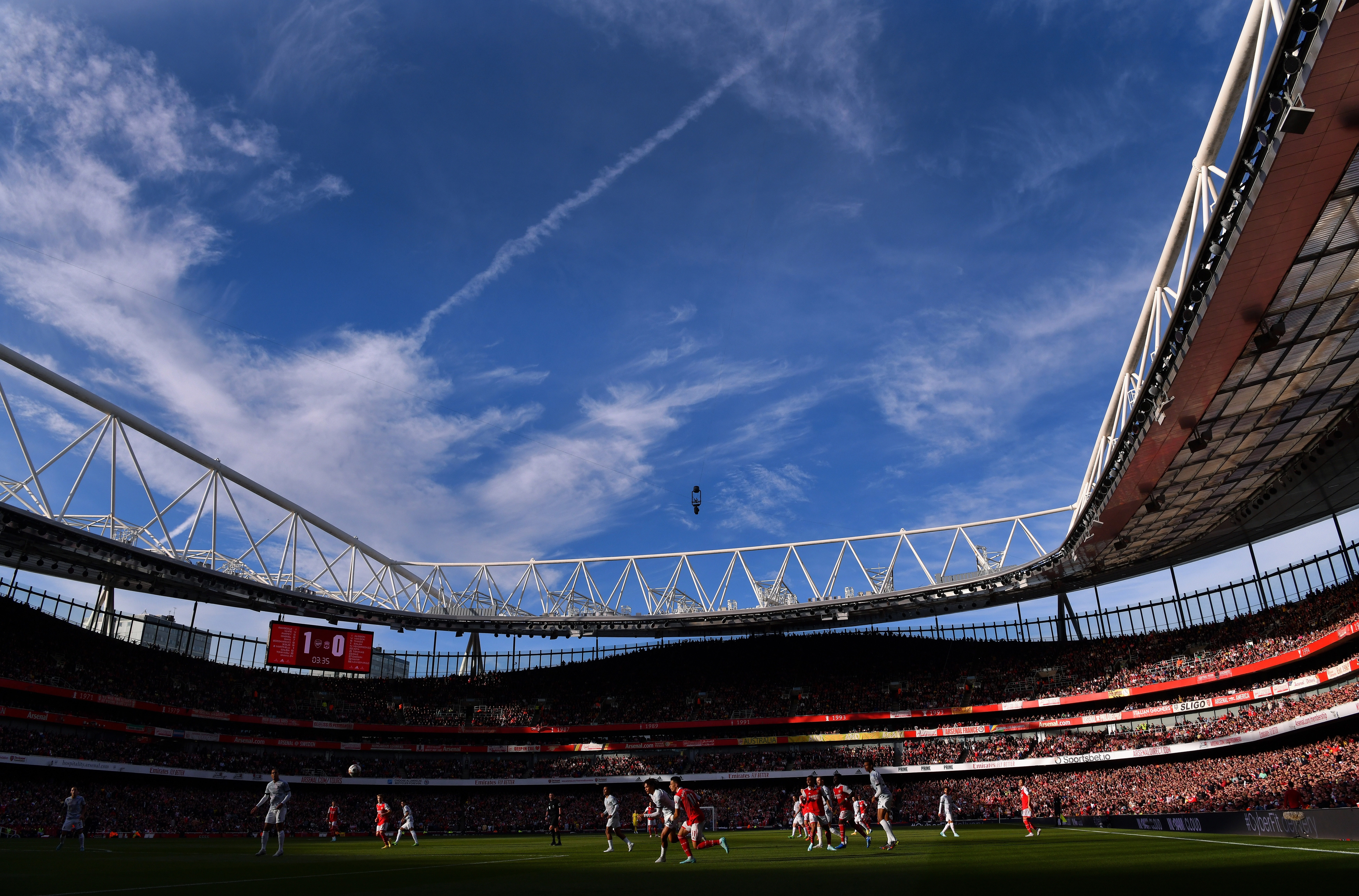 In addition, key metrics like the speed of individual player runs, movement off the ball and the power of shots as well as crosses will be available for the first time.

According to the Mail, the English top flight’s technology partner Genius Sports have developed a new system of skeletal player tracking that delivers immediate player stats.

Live games are broadcast with an eight-second delay so tracking will enable data to be presented in real time.

The Premier League and Genius reached a deal earlier this week and the new technology will be rolled out during the second half of the season. 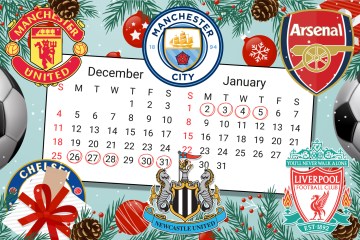 The English top flight’s new partner will also provide all Prem clubs with enhanced data during games, which will help as an additional coaching aid.

Genius Sports’ CEO Mark Locke said: “This partnership is an important next step in demonstrating the way data and advanced technology can amplify storytelling and fan engagement.

“Genius has believed deeply in this vision for many years, which is now becoming a reality in partnership with Football DataCo and the Premier League.

“We’re incredibly excited to work on solutions to enhance how the most popular league in world soccer is consumed by millions of passionate fans worldwide.”

Genius Sports are also understood to be working on an even more sophisticated system.

That is called “mesh tracking”, which records thousands of contact points all over each player’s skin.