And the retired manager, 79, told pal Alastair Campbell he was powerless to stop the player from having affairs. 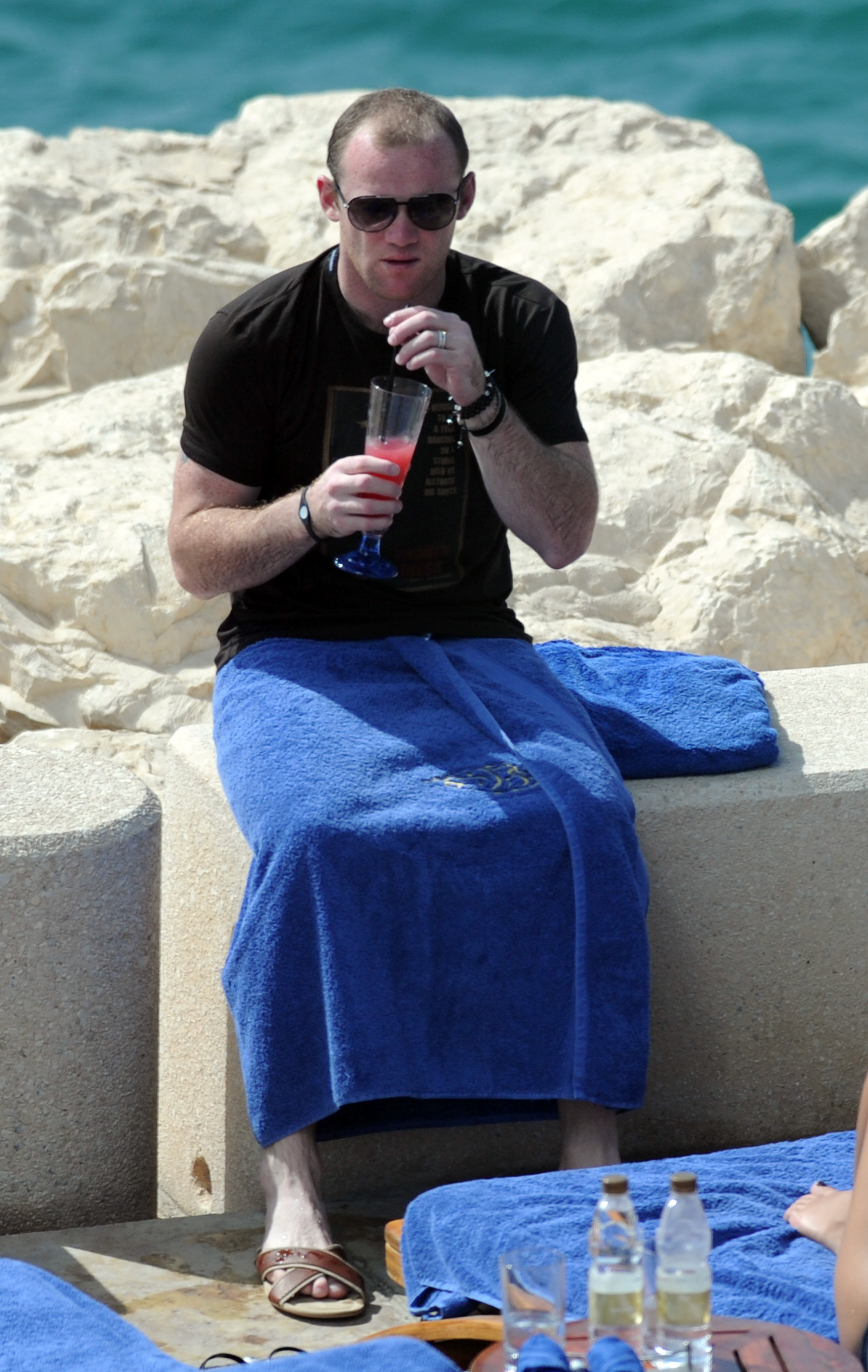 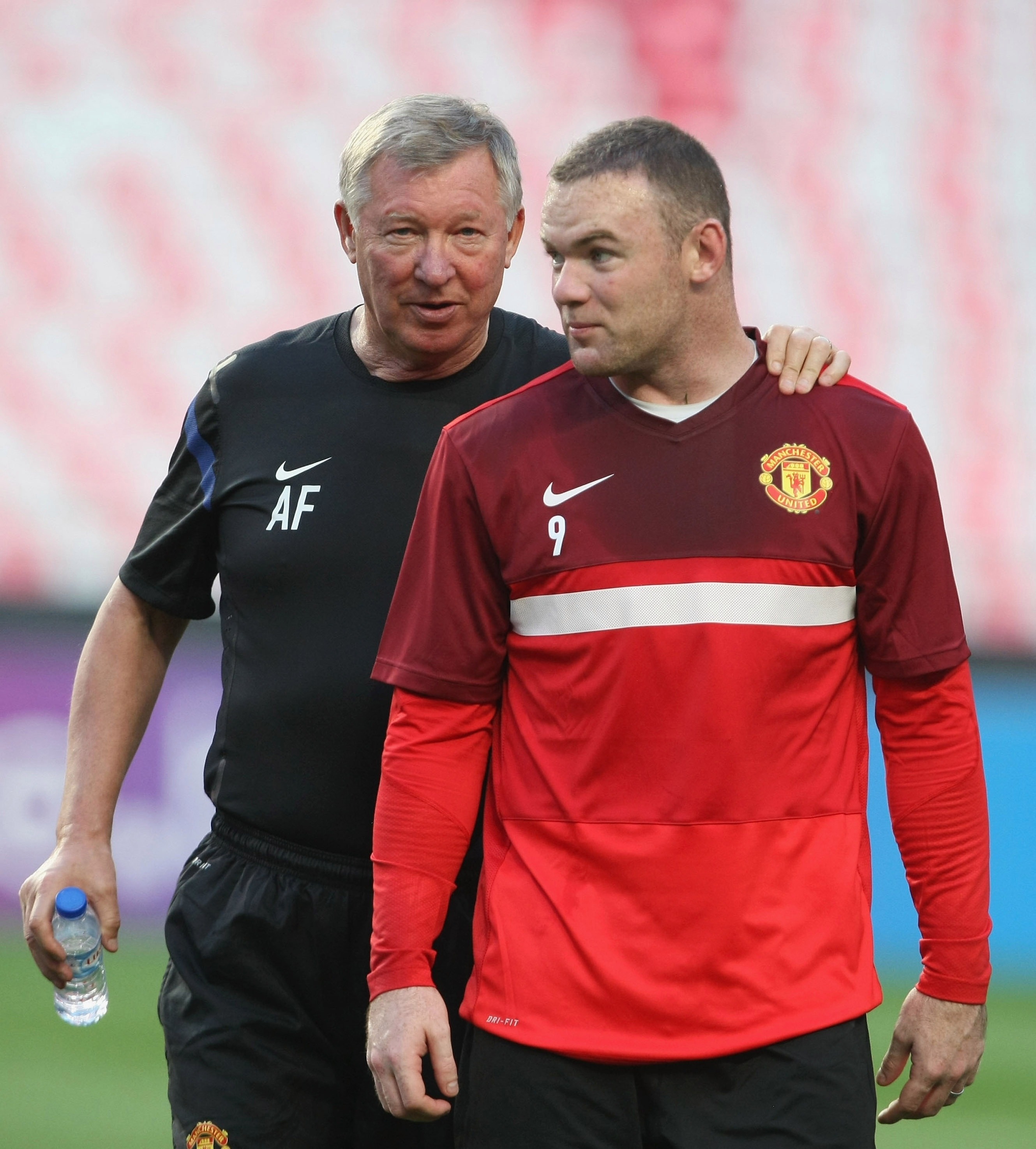 Fergie also said that he couldn’t stop Rooney from having affairsCredit: Getty – Contributor

Sir Alex met former Labour spin-doctor Alastair in 2010 — days after it was revealed married Rooney slept with a £1,000-a-night prostitute.

Alastair wrote in newly released diaries: “We chatted about Rooney. He sounded a bit down about him. The papers had been full of Rooney and prostitutes. I said, ‘What are you going to do about him?’

He replied, ‘What can I do? He is also the last guy who should take a drink’.”

He writes: “According to Alex, Rooney was p***ing off the other players by trying to take control.”

Rooney, 35, now Derby County boss, has been asked to comment. 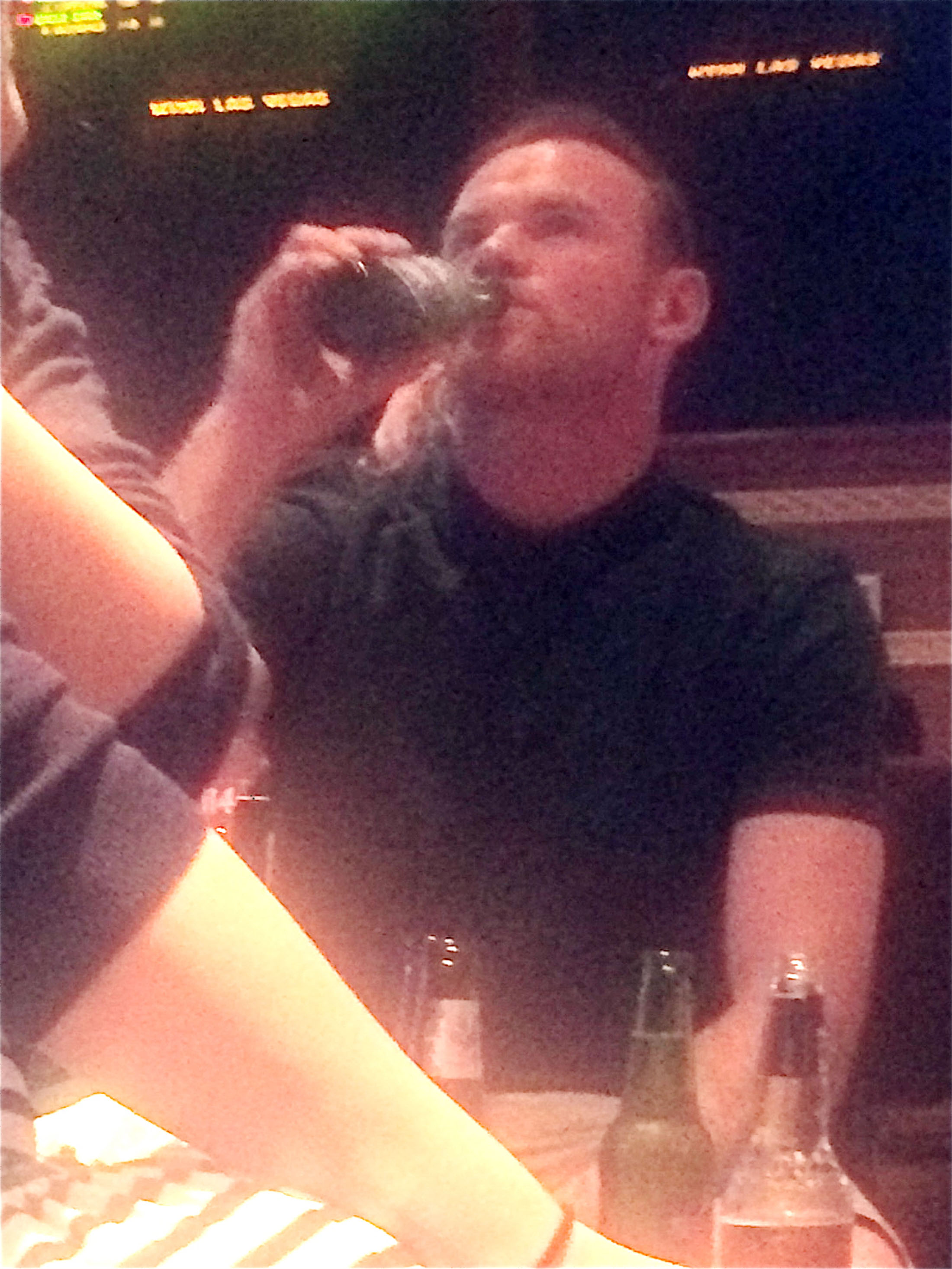 ‘He is the last guy who should take a drink,’ Fergie is said to have told Alastair CampbellCredit: Xposure 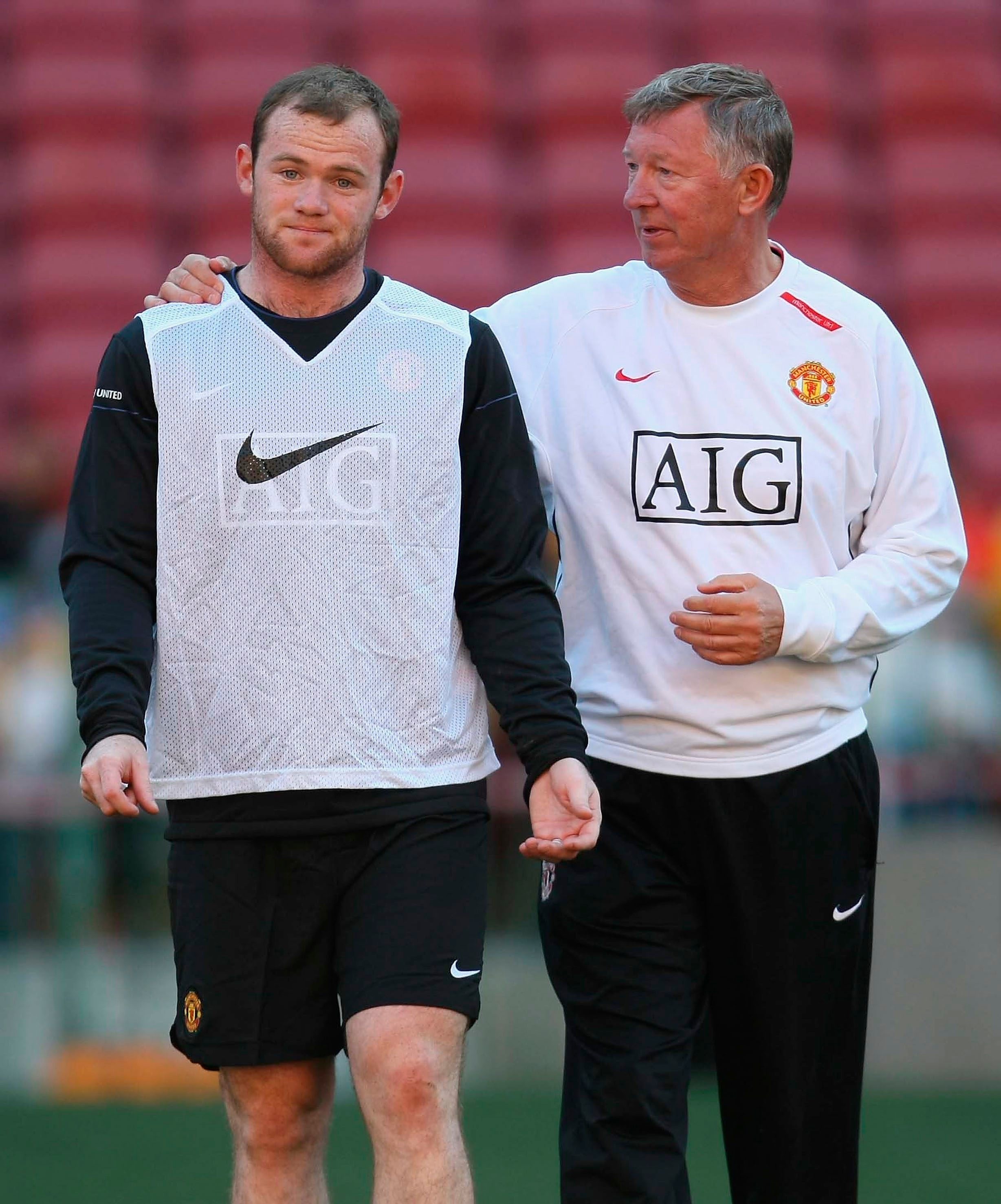 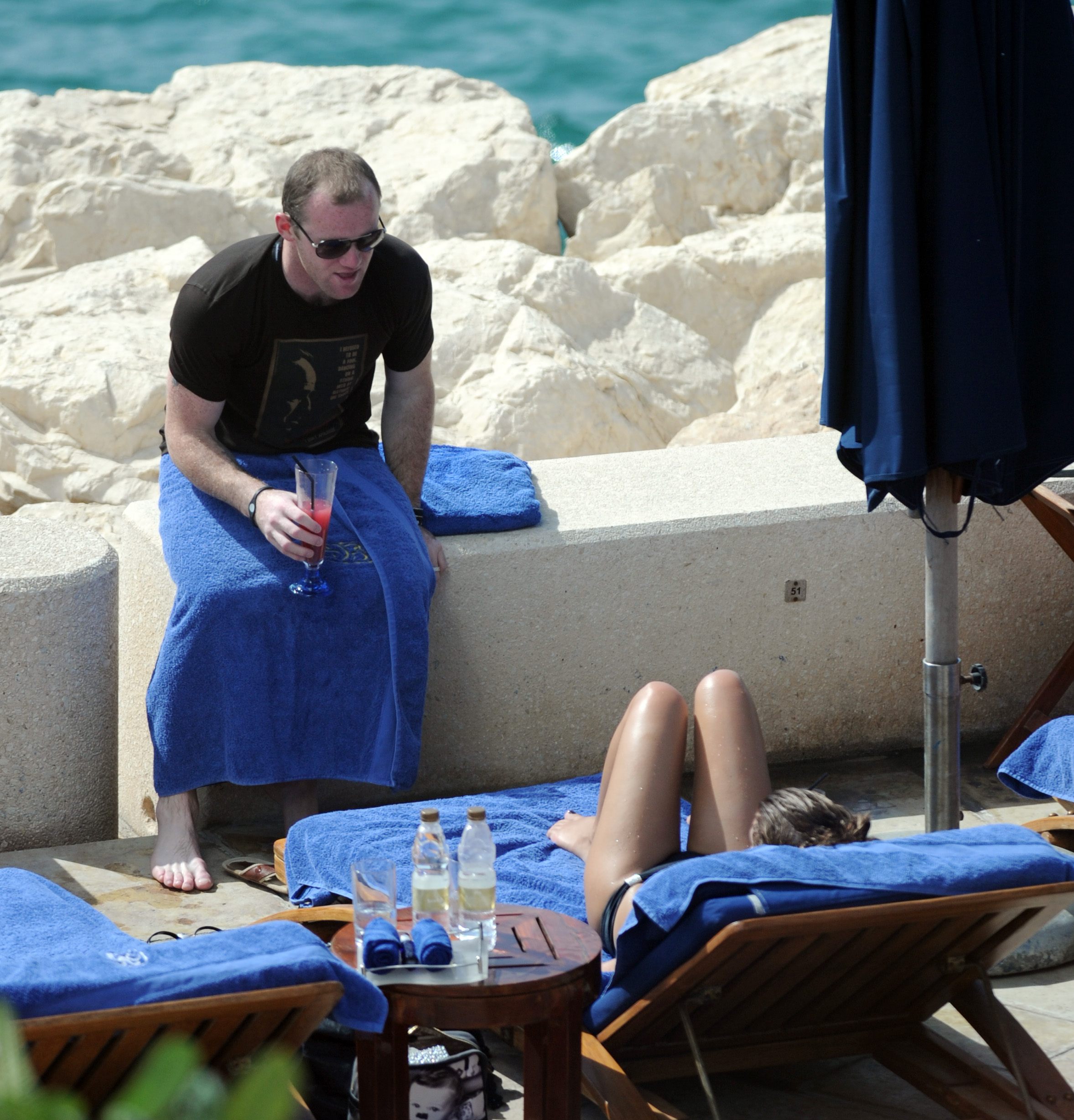 ‘According to Alex, Rooney was p***ing off the other players,’ Labour spin-doctor Campbell saidCredit: Scott Hornby – The Sun

Meanwhile, Rooney has hit out at the EFL’s decision to play a Good Friday programme less than 48 hours after internationals.

The Derby boss says it would have been ‘sensible’ to play the games on Saturday as the Premier League have done.

Ex-England striker Roo said: “My only issue is the scheduling of the Friday games after Wednesday’s internationals.

“It’s interesting that none of the Premier League teams are playing on Good Friday.

“We have a duty of care to our players.

“It leaves us in a really difficult position when it comes to playing anyone who was also involved with their countries on Wednesday.

“It would be unfair to play them. Playing on Saturday would’ve been the sensible thing to do but that’s not the case.”