ALAN SHEARER has shot down calls for Trent Alexander-Arnold to be in the England squad after the right-back scored a free-kick in Liverpool’s 2-0 Champions League win over Rangers.

Alexander-Arnold, 23, has come under fire this season for poor defensive displays, and was left out of the England squad for September’s Nations League fixtures against Italy and Germany.

Alexander-Arnold earned praise for his performance in the 2-0 win over RangersCredit: Rex 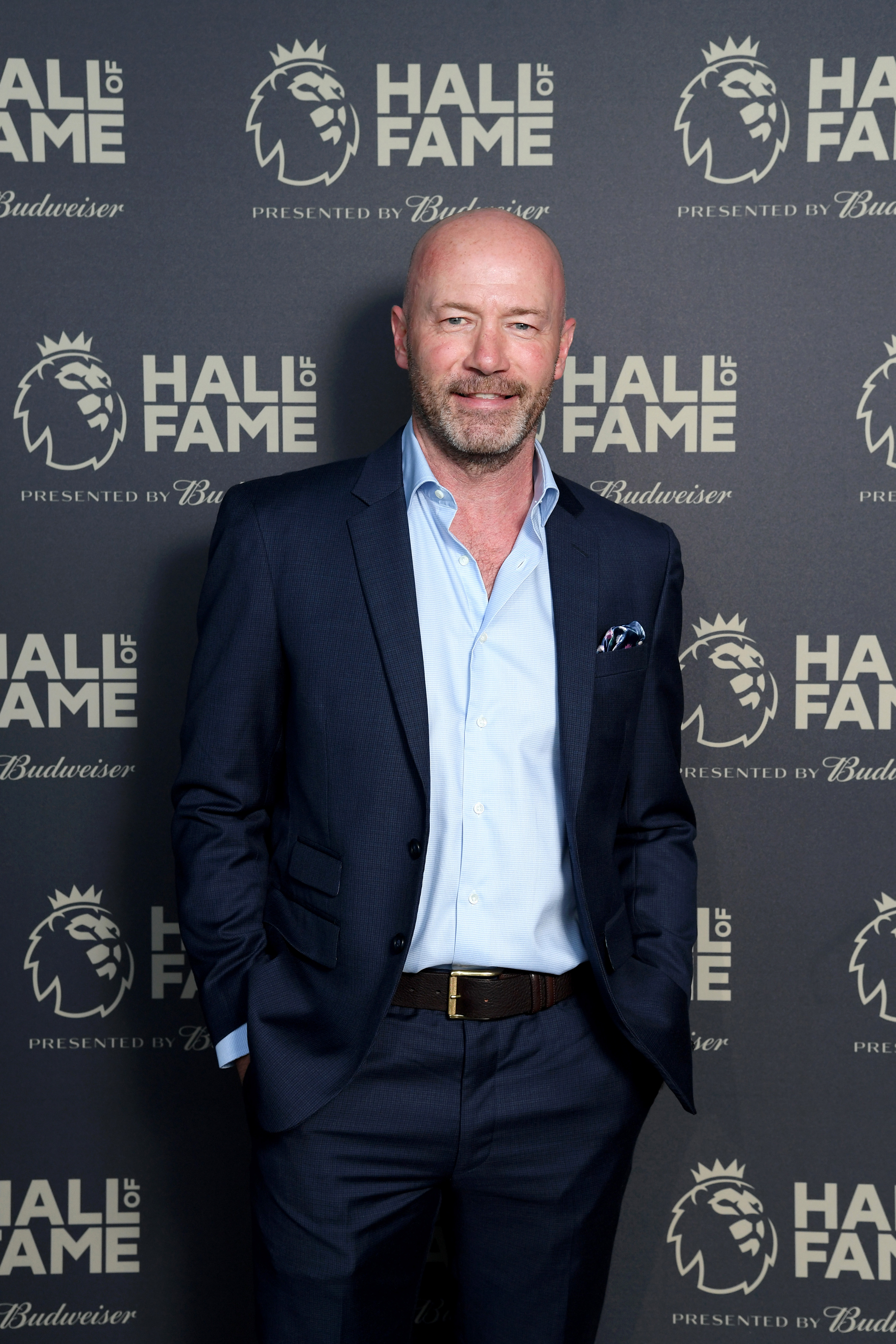 Shearer says Trippier can do what Alexander-Arnold doesCredit: Getty

His absence in England’s final World Cup warm-up against Germany at Wembley last Monday has raised questions over whether the Liverpool ace will be taken by Gareth Southgate to Qatar.

But he proved why he may be a valuable option on Tuesday, scoring an emphatic free-kick in Liverpool’s Champions League group stage win over Rangers.

Alexander-Arnold opened the scoring from a set-piece, earning rave reviews on social media.

Journalist Henry Winter tweeted: “And that’s the quality that Gareth Southgate may leave behind when #ENG go to the World Cup. 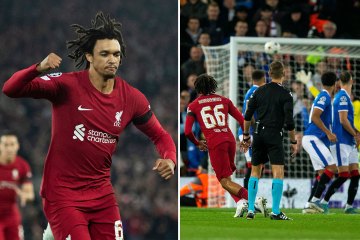 But you don’t need Alexander-Arnold when you have Kieran Trippier, according to England and Premier League legend Shearer.

He responded, saying: “But Trippier can do that also Henry!”

Trippier is enjoying his time at Newcastle and has proven reliable in a Three Lions shirt at the last two tournaments.

He also provided the assist for Luke Shaw’s Euro 2020 final opener against Italy.

England went on to lose on home soil at Wembley on penalties.

Alexander-Arnold addressed the criticism after the game.

The Premier League and Champions League winner admitted he has started the season slowly.

He said: “No matter what, I always try to think positively.

“People will say things but for me, it’s about going out there and performing for the team.

“That’s the only thing that matters is coming out here and getting the wins and helping the team win games.

“It’s been a slow start to the season for me but I am looking forward to the rest of the season.”