AN English club has had a response from the SFA over their request to compete in the Scottish Cup.

Doncaster City FC, who were formed earlier this year, submitted a proposal to take part in the cup competition. 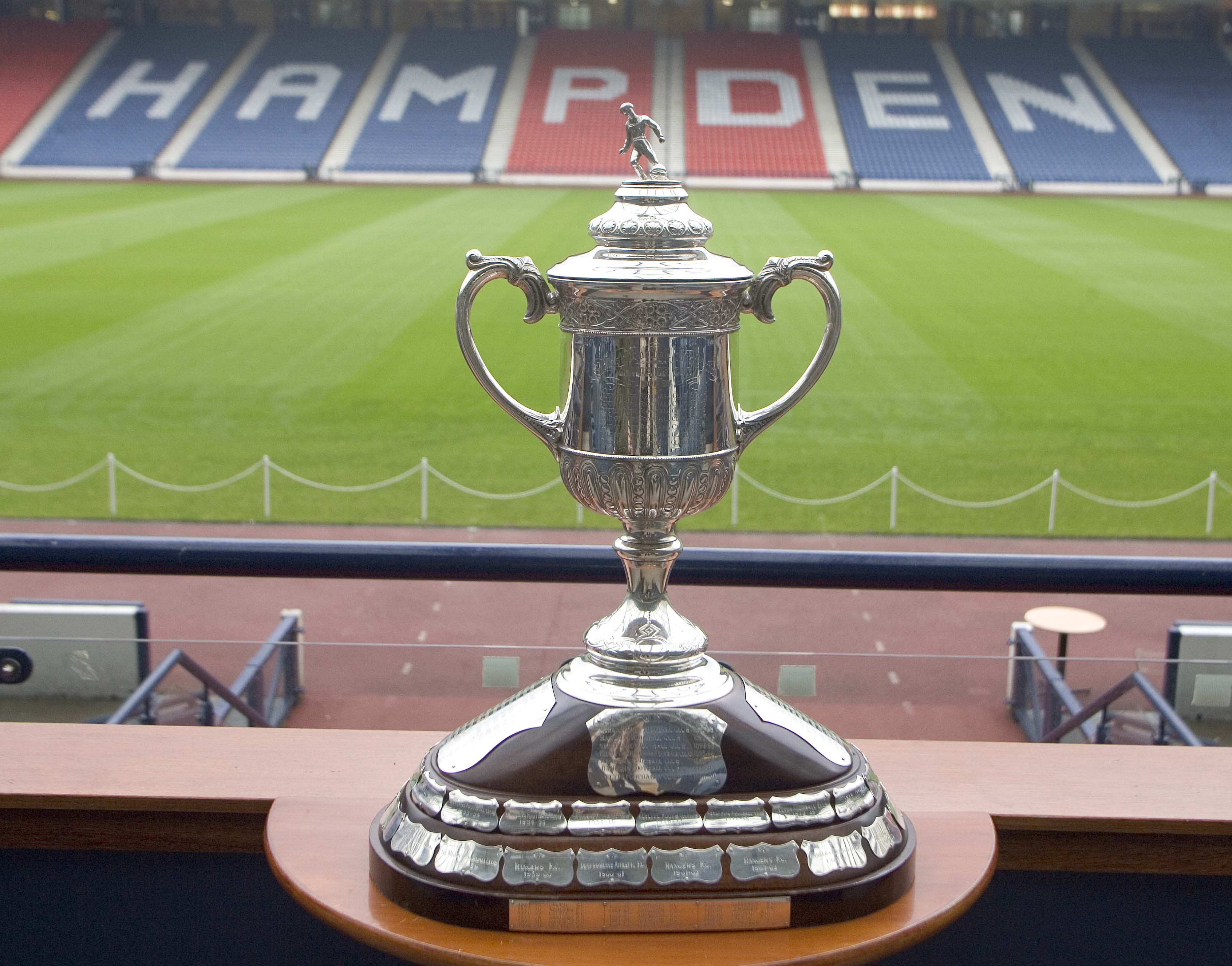 Doncaster City want to test themselves in the Scottish Cup – the oldest trophy in footballCredit: SNS

The newly-formed side, from Doncaster, confirmed their request as they used an ancient legal loophole to persuade the Scottish FA.

The club cited the 12th century Treaty of Durham – struck in 1136 between English monarch King Stephen and King David I which lists the city as a legal part of Scotland.

Doncaster has never been officially claimed back, and the club have now taken advantage as they try their luck to compete for the oldest trophy in football.

On their proposal, a spokesperson from the side said: “You can’t apply to take part in the FA Cup (in England) until a certain level (Level 9 of the English football league system in most cases) so they have gone down the route of applying for the Scottish one.”

And the club has posted a tweet to inform supporters that the first stage of application is complete and the SFA have informed them of the official requirements, before they are allowed to join.

They tweeted: “We have been contacted by the SFA who have provided us with the criteria of entering the Scottish Cup

“We thank the SFA for their response and we will now be exploring the requirements.”

Supported by football agent Willie McKay, the club has ambitious plans for the future.

The plans include indoor and outdoor training pitches, accommodation, entertainment facilities and restaurants.

The spokesperson from the club said: “When teams coming from abroad or fly up north a lot of the time they are staying at hotels where there’s a lot of distractions.

“The idea is that everything is in one place and they can fly into Doncaster Sheffield Airport.”

Discussing Doncaster City’s plans for the future, they added: “To get as high as they can. A lot of people on Twitter from various teams say it will never happen but it’s been done before.

“We have got a bit of an advantage in terms of people known to the club.”

They continued: “We know how difficult it’s going to be.

“It’s not going to be an overnight thing but there is no point not having ambition with these sorts of things. 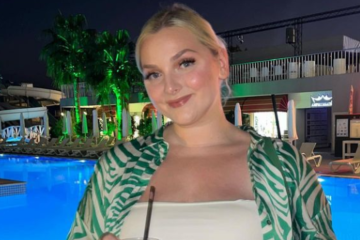 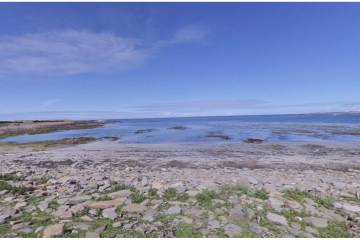 “It’s not just about Doncaster City, it’s for the profile of Doncaster and Doncaster sport. I think people should be behind it.”

SunSport understands the SFA has no intention of progressing the matter and won’t entertain Doncaster City’s application to enter the Scottish Cup.

My grandmother is super fit at 64 – she copies my outfits, even the crop tops