CHELSEA could make use of some of their many stars out on loan at other clubs in the wake their transfer limbo.

Sanctions placed on the Blues’ Russian owner Roman Abramovich by the UK government have hindered his plans to sell the club and put in doubt their ability to sign new players in the summer or offer new deals to existing squad members. 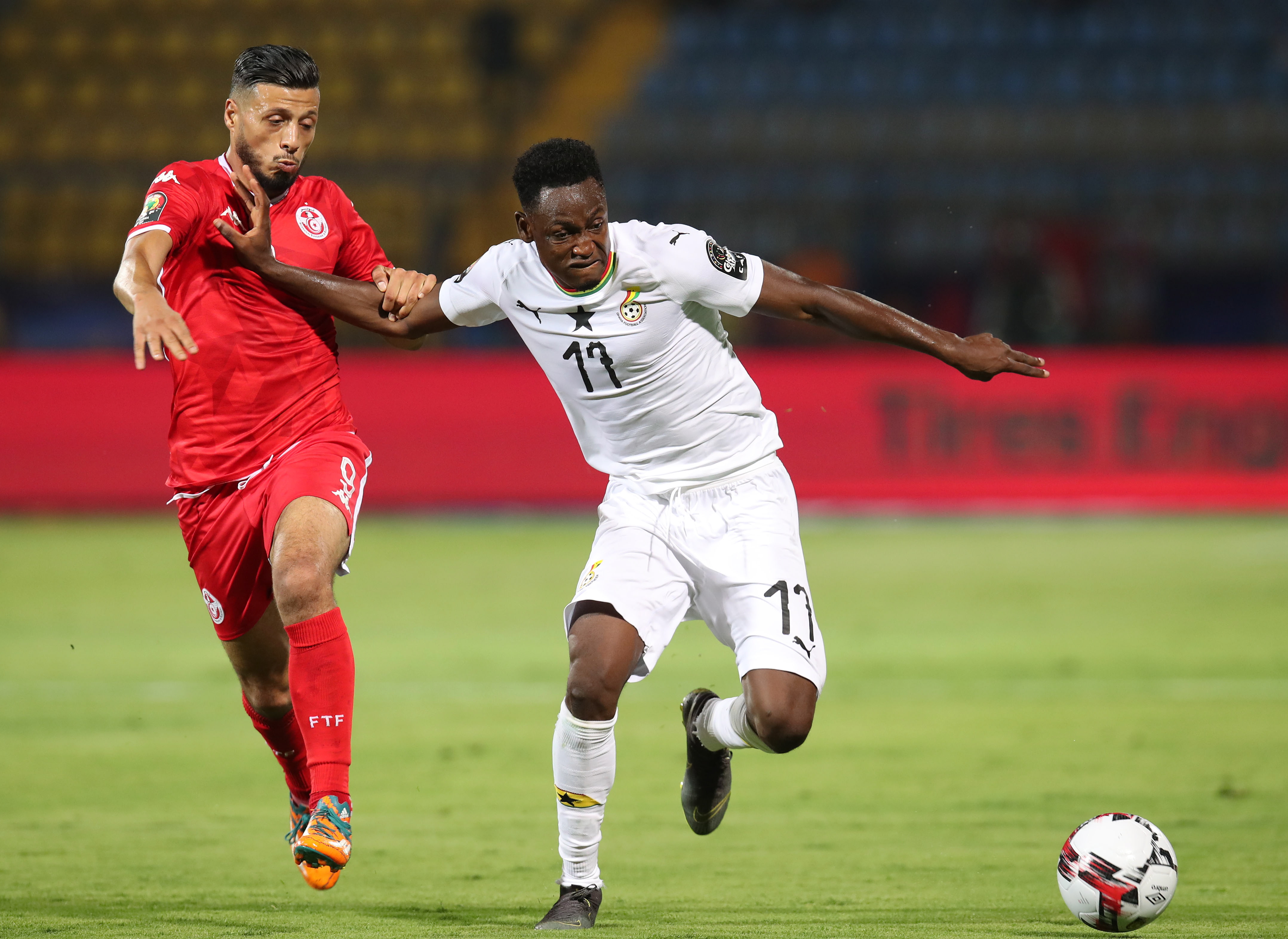 Blues and Ghana star Baba Rahman is on loan at ReadingCredit: EPA 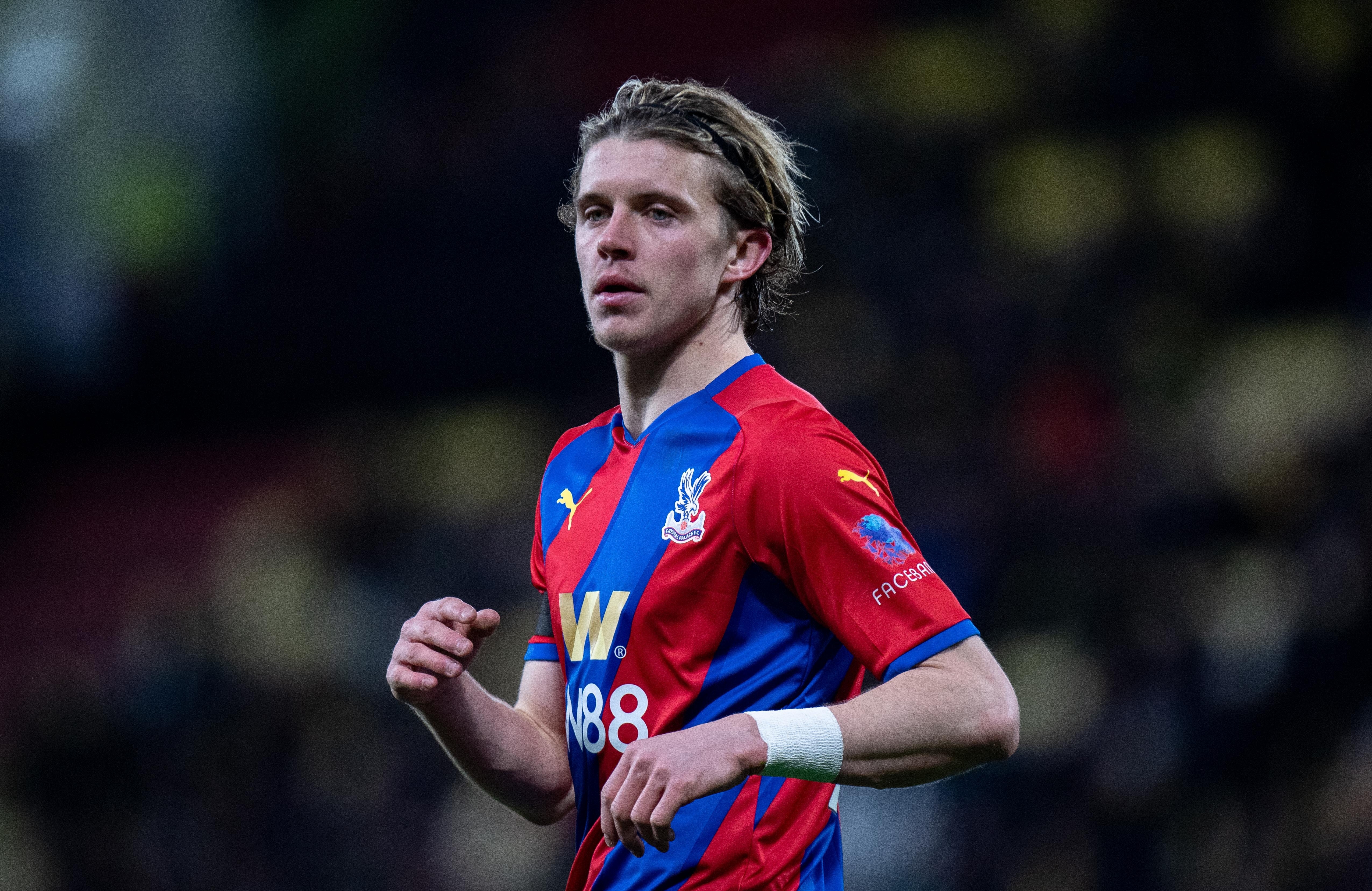 Chelsea star Conor Gallagher has been in brilliant form on loan at Crystal PalaceCredit: Getty 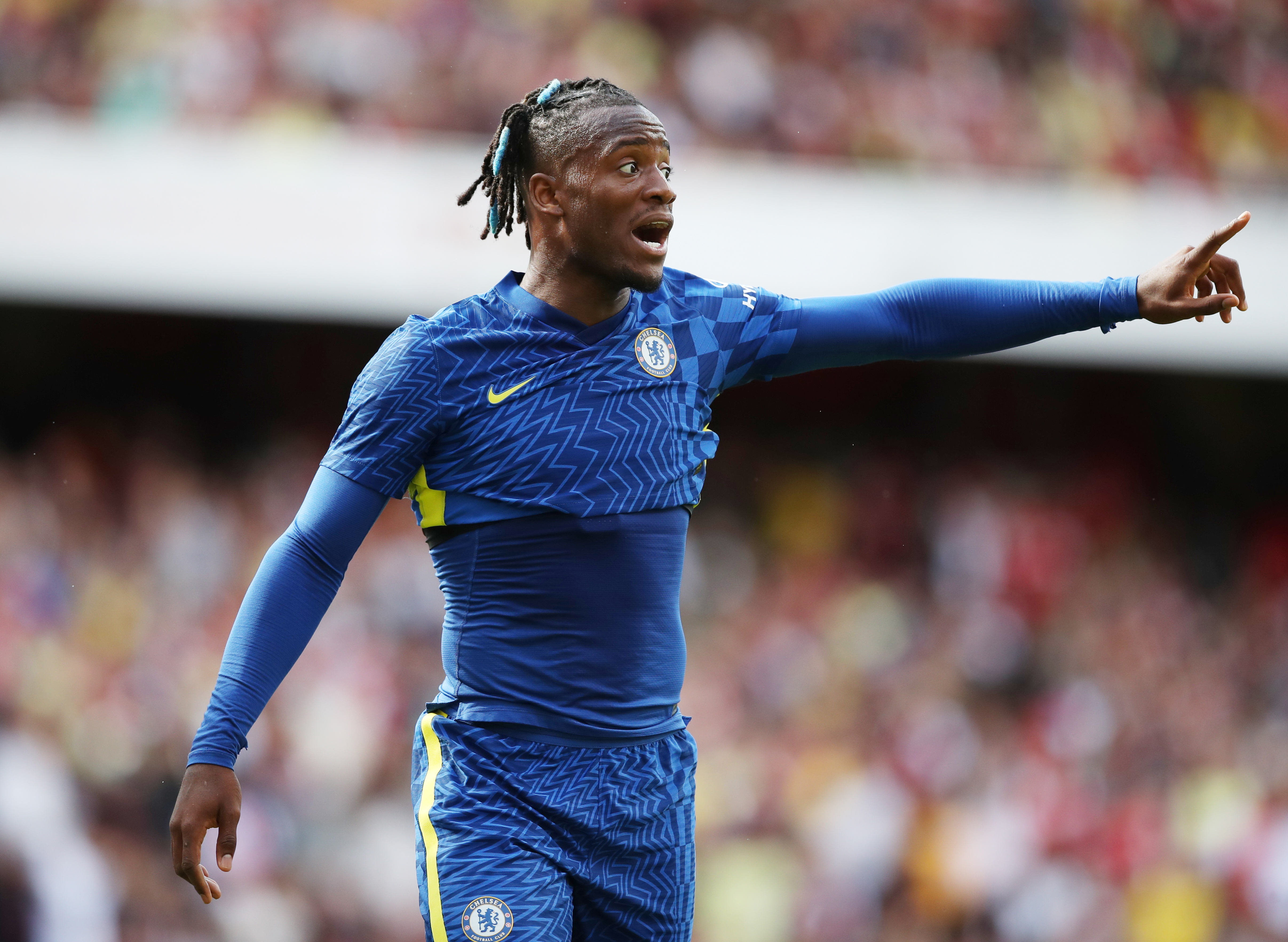 It means Blues boss Thomas Tuchel might have to get creative with his squad to keep his European champs competitive next season.

Luckily for the German, the Blues have listed 24 players officially out on loan at the moment – and it is a pretty talented bunch too.

For cover in midfield, the club could look to recall powerhouse Frenchman Tiemoue Bakayoko, 27, from AC Millan, although the two-year loan deal put in place with the Rossoneri might make that complicated.

The Blues backline could be reinforced by Ghana left-back Baba Rahman, 27, who is currently enjoying a spell with Championship Reading following other loan stints in Germany, France, Spain and Greece. 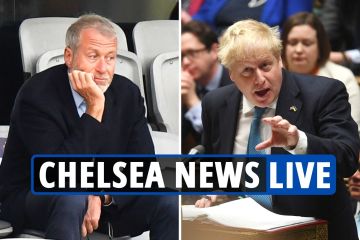 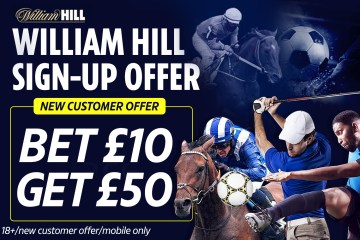 All-action midfielder Conor Gallagher, 22, has been so good on loan at Crystal Palace he has earned a senior England cap and had a good chance of getting a crack at the Blues next season in any event.

Belgium striker Michy Batshuayi, 28, arrived at Stamford Bridge in 2016 after rising to prominence with Marseille and could come back from Besiktas to bolster Tuchel’s frontline.

Armando Broja, 20, has developed into one of the Prem’s brightest prospects as Southampton’s current nine-goal top scorer and Tuchel may decide he can make good use of the 6ft 3in Albania striker.

Brazil-born Italy full-back Emerson, 27, joined French giants Lyon on a one-year loan last summer and his versatility down the left flank could be useful for the Blues.

And it might finally be time for the highly-rated Ethan Ampadu to get his chance to shine at Stamford Bridge.

The classy 21-year-old defender was tipped for big things when he signed for the Blues from Exeter in 2016.

The Wales star is on loan in Italy with Venezia but he signed a new three-year deal with Chelsea last summer and could be part of a new era. 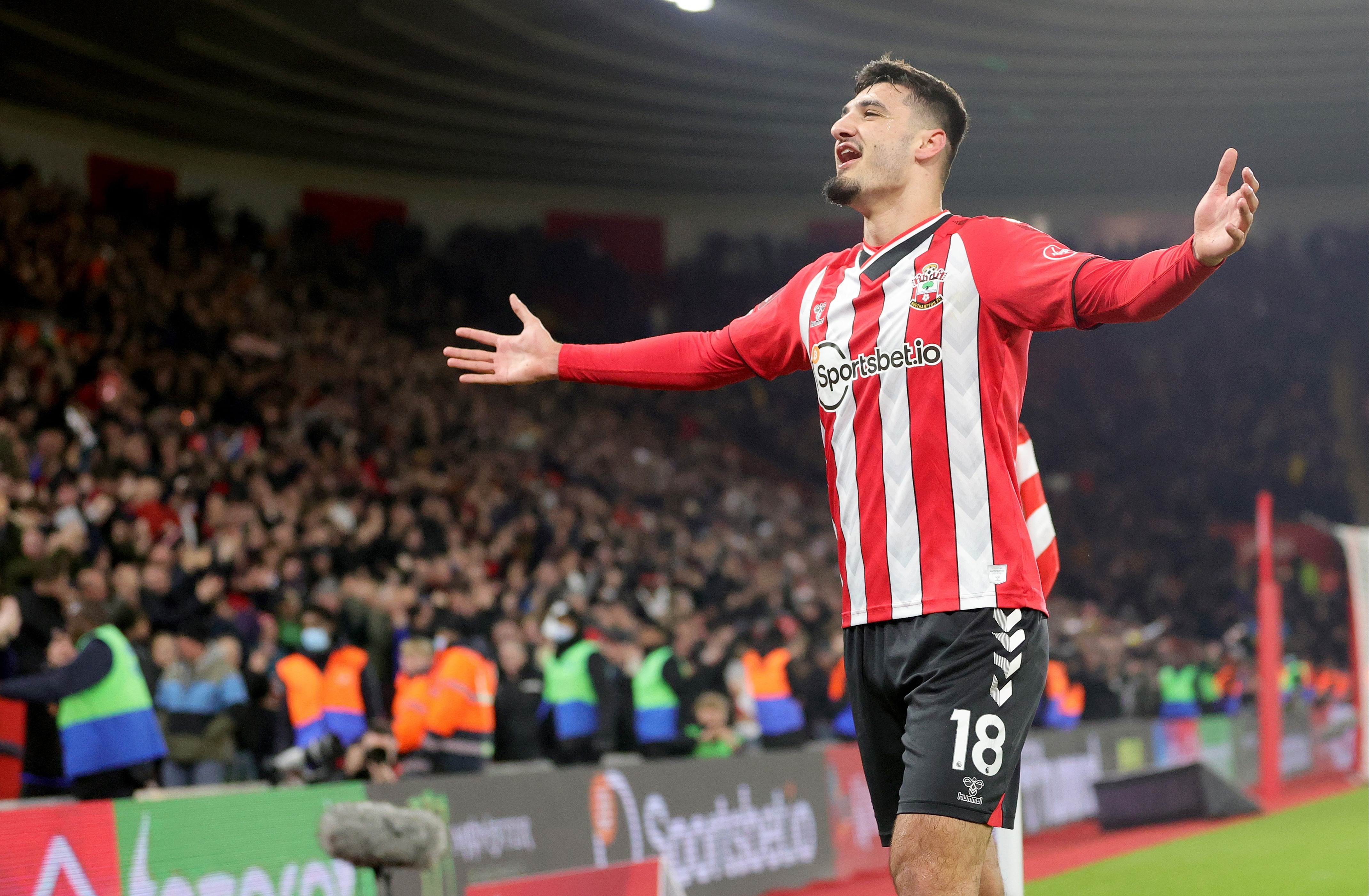 Chelsea striker Armando Broja has become a firm favourite with Southampton fans after a number of impressive displays on loanCredit: Getty 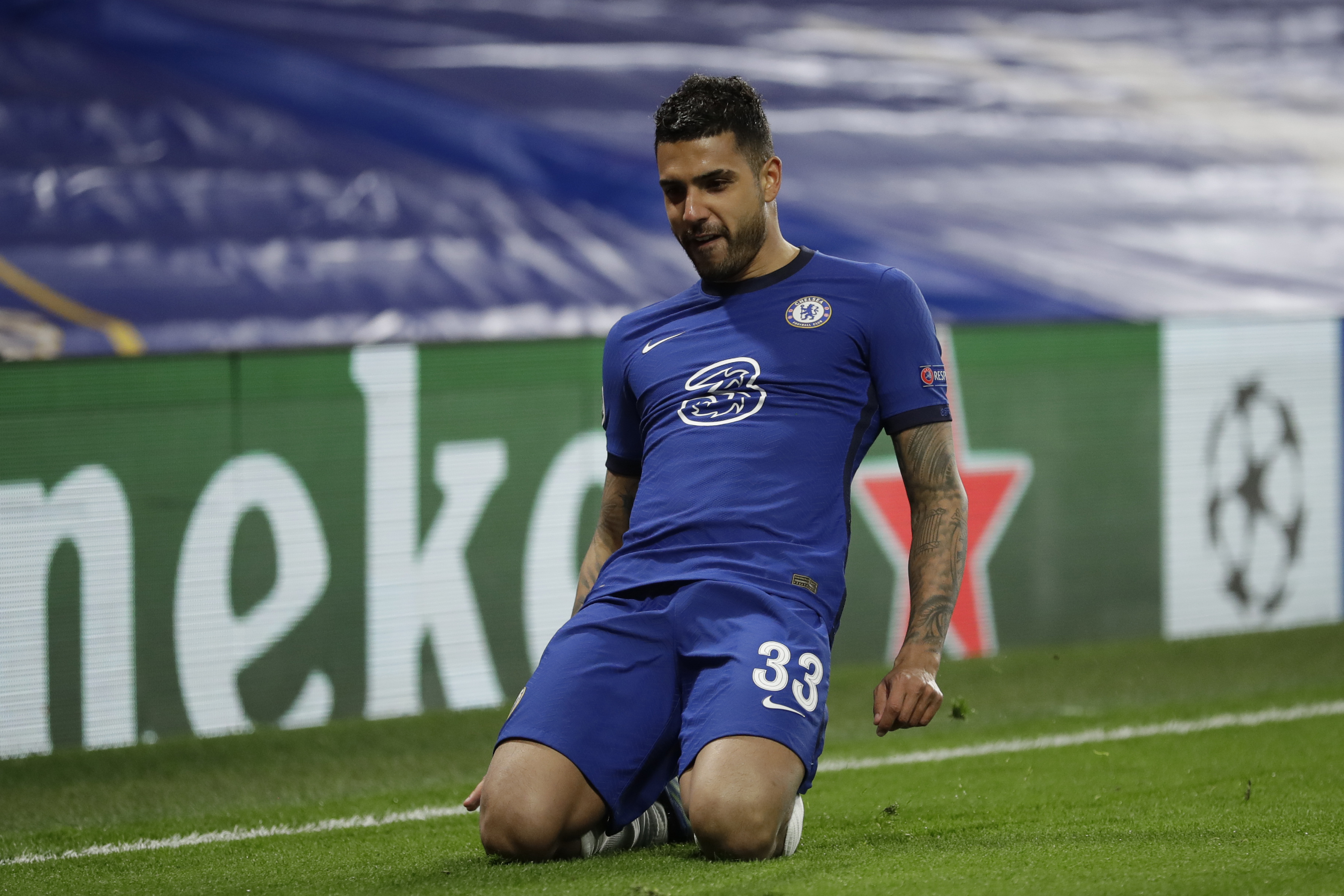 Emerson could return from his Lyon loan to reignite his Chelsea careerCredit: AP 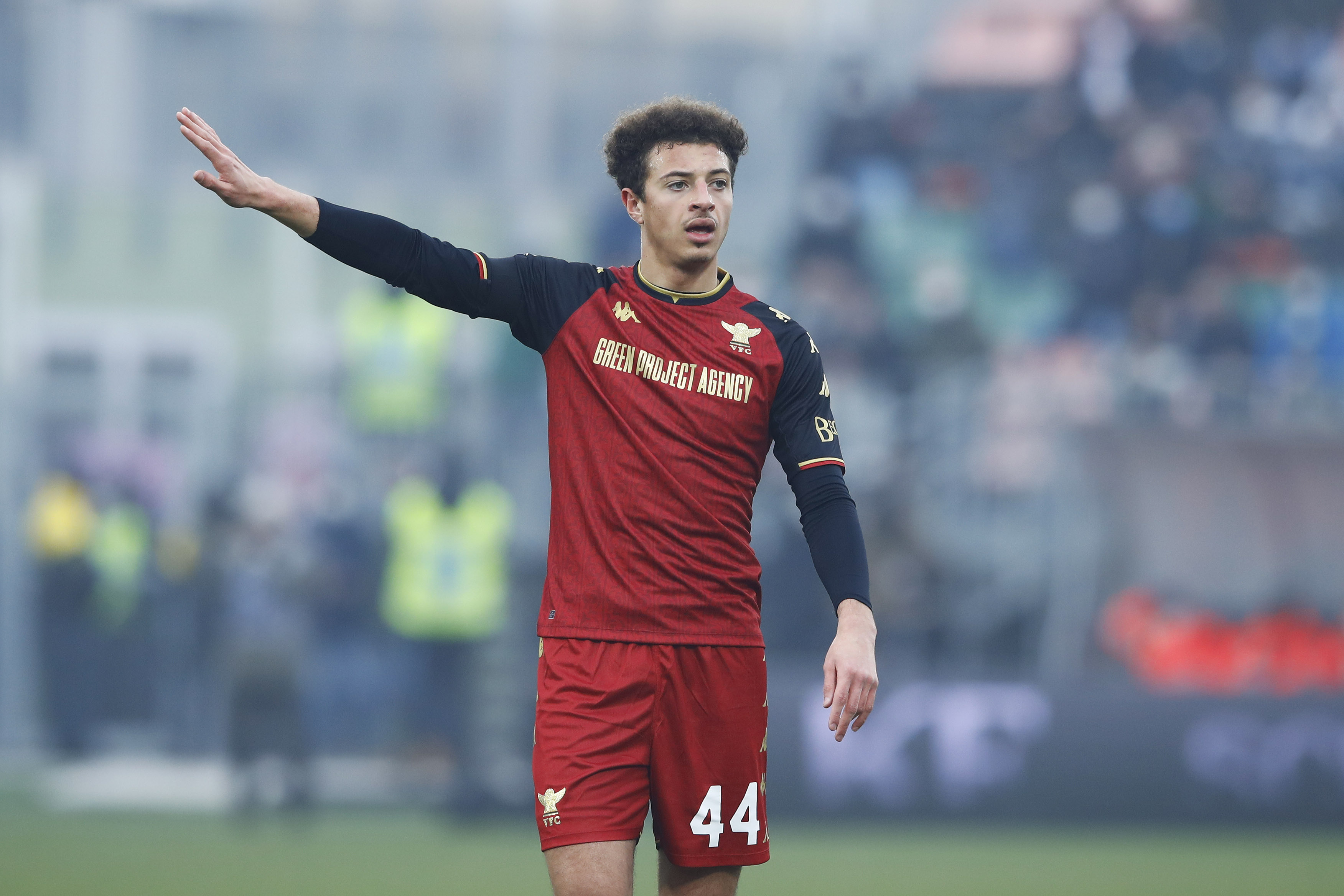 Chelsea defender Ethan Ampadu is developing his game on loan with Serie A side VeneziaCredit: Getty

Indie Sleaze is back – why do we love these nostalgic trends so much?

Searches for phone charms are up as the Y2K resurgence continues