MANCHESTER UNITED outcast Sergio Romero has all but confirmed his Old Trafford exit by putting his luxury mansion up for sale.

The sprawling Cheshire pad is up for an eye-watering £3.5million or can be rented for £22,000-a-month. 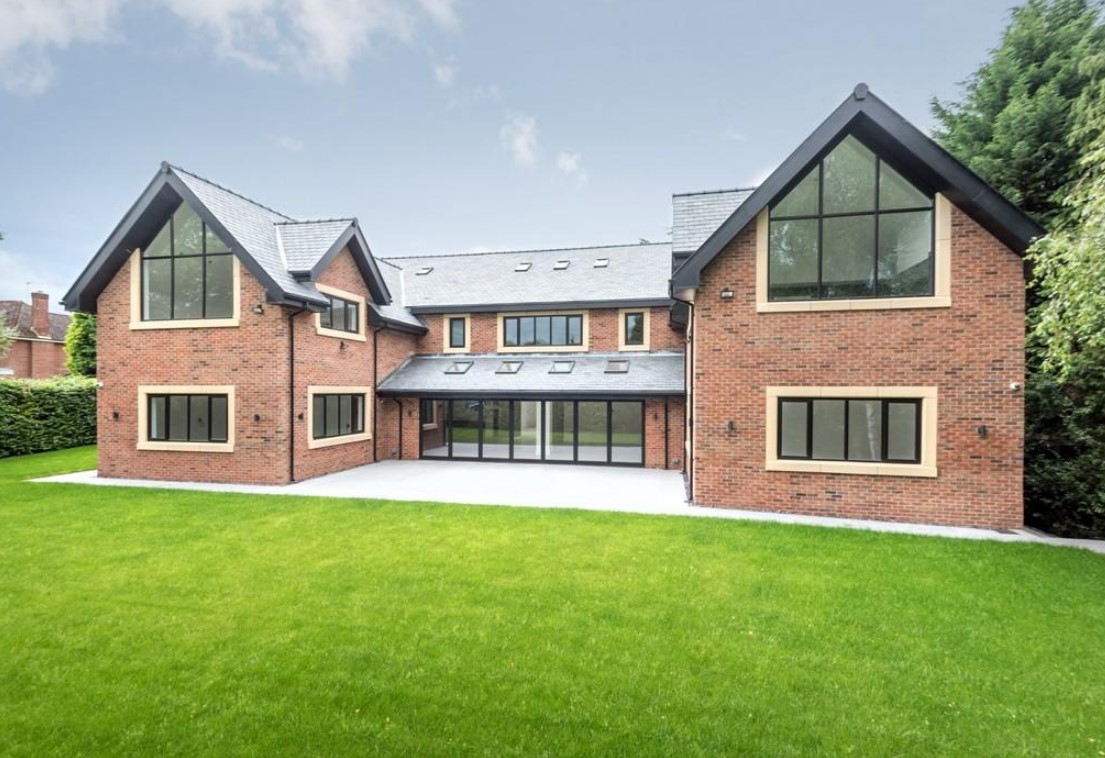 The luxury mansion is for sale for £3.5m 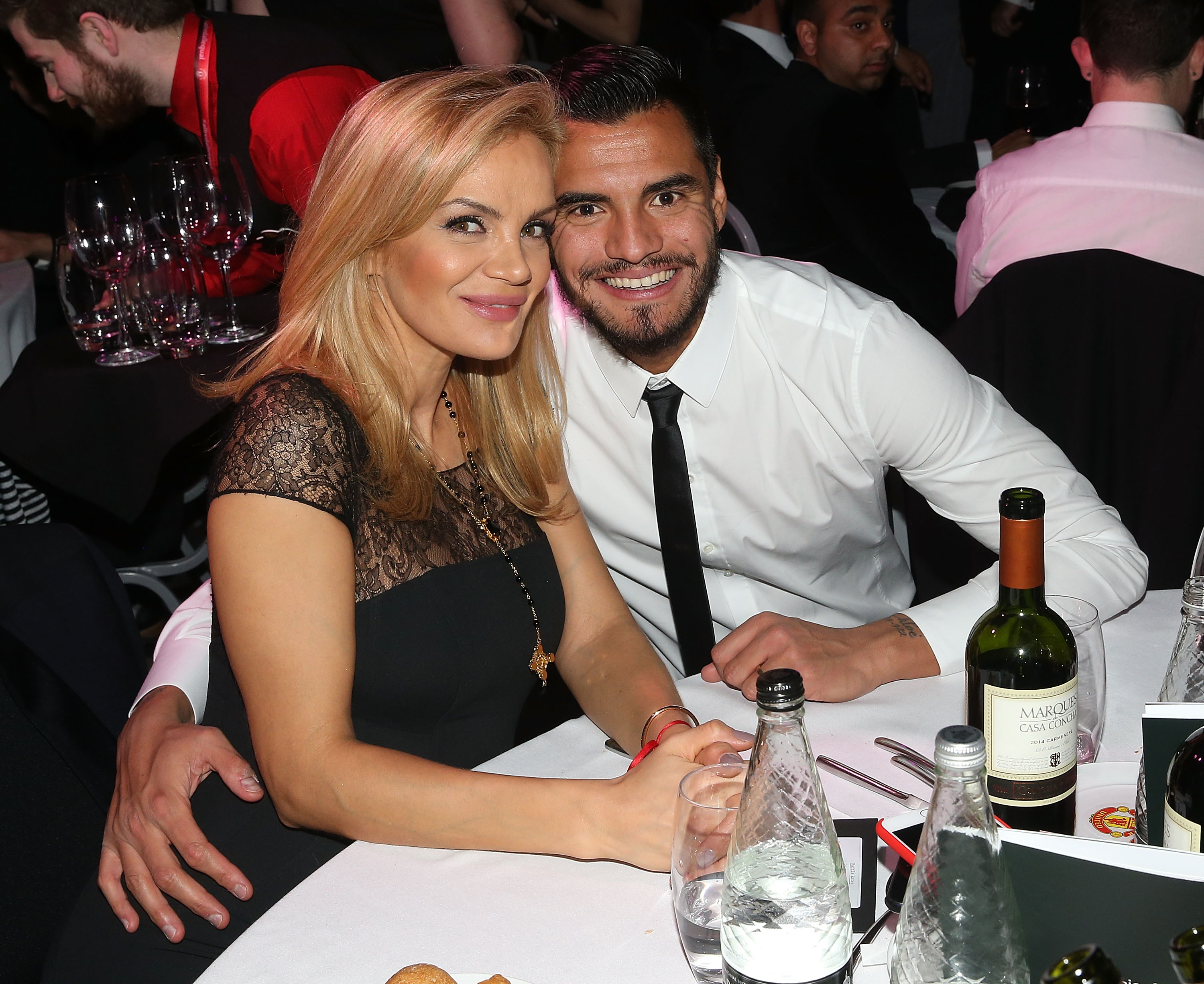 Romero and his wife Eliana Guercio look set to say goodbye to the homeCredit: Getty 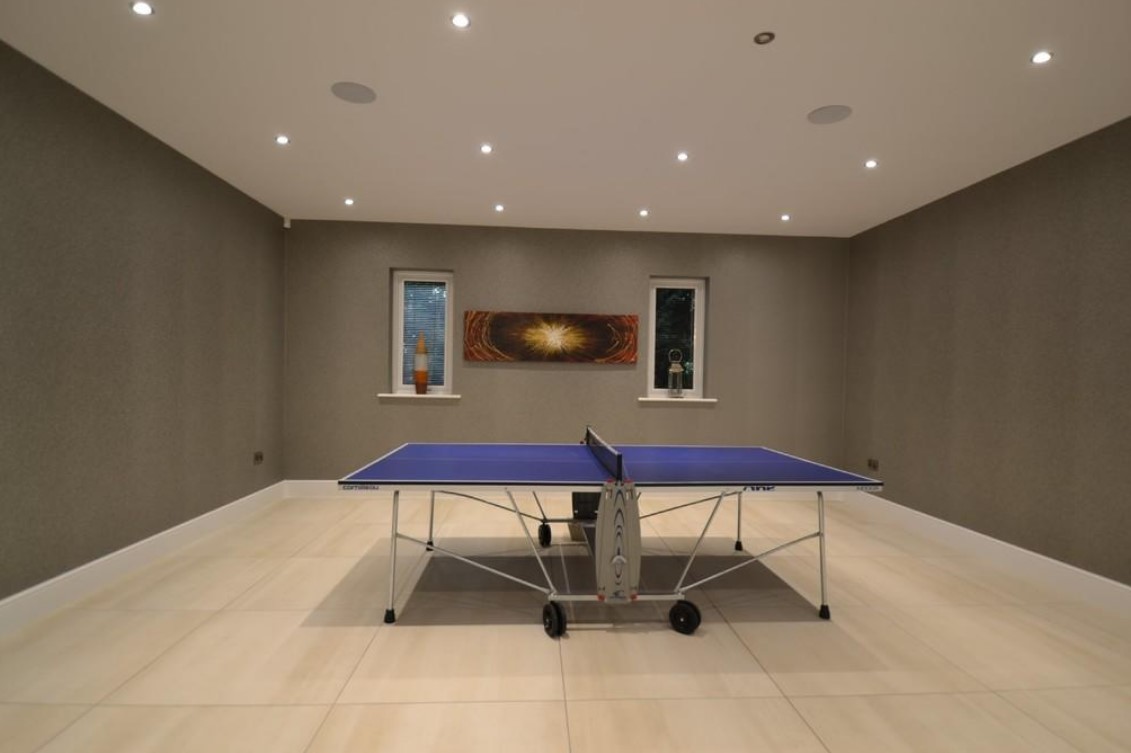 A games room is one of the house’s most luxurious featuresCredit: Rightmove 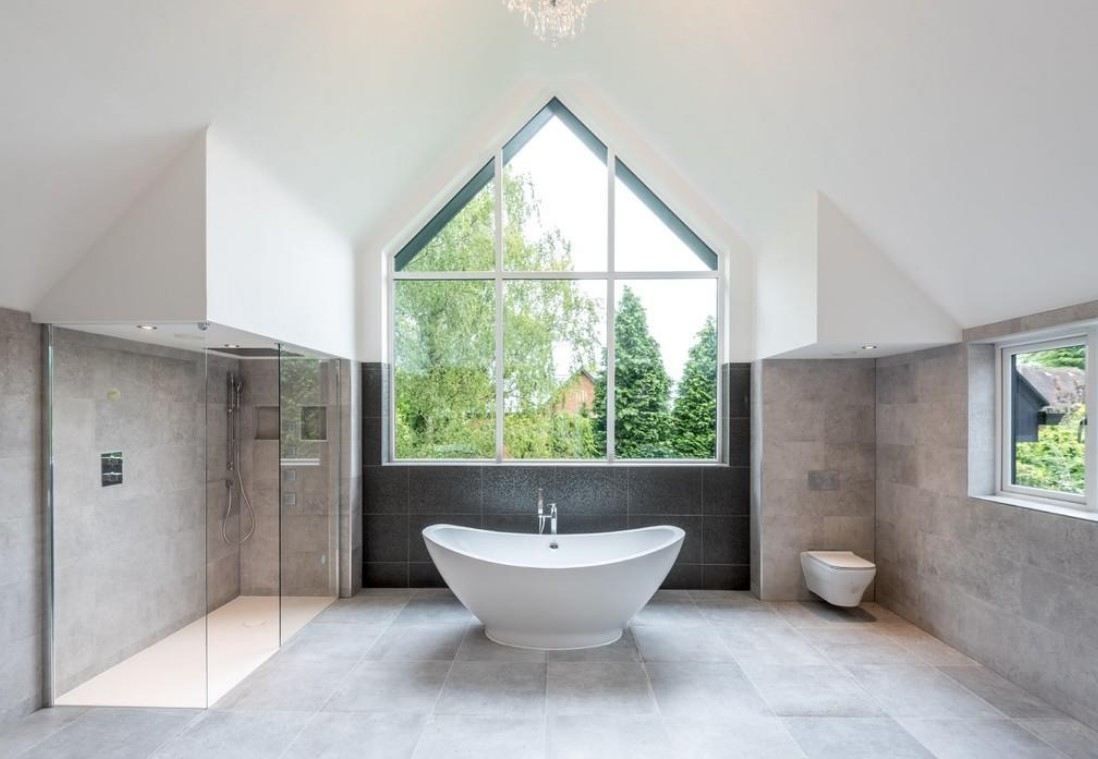 Every room is finished to the highest spec 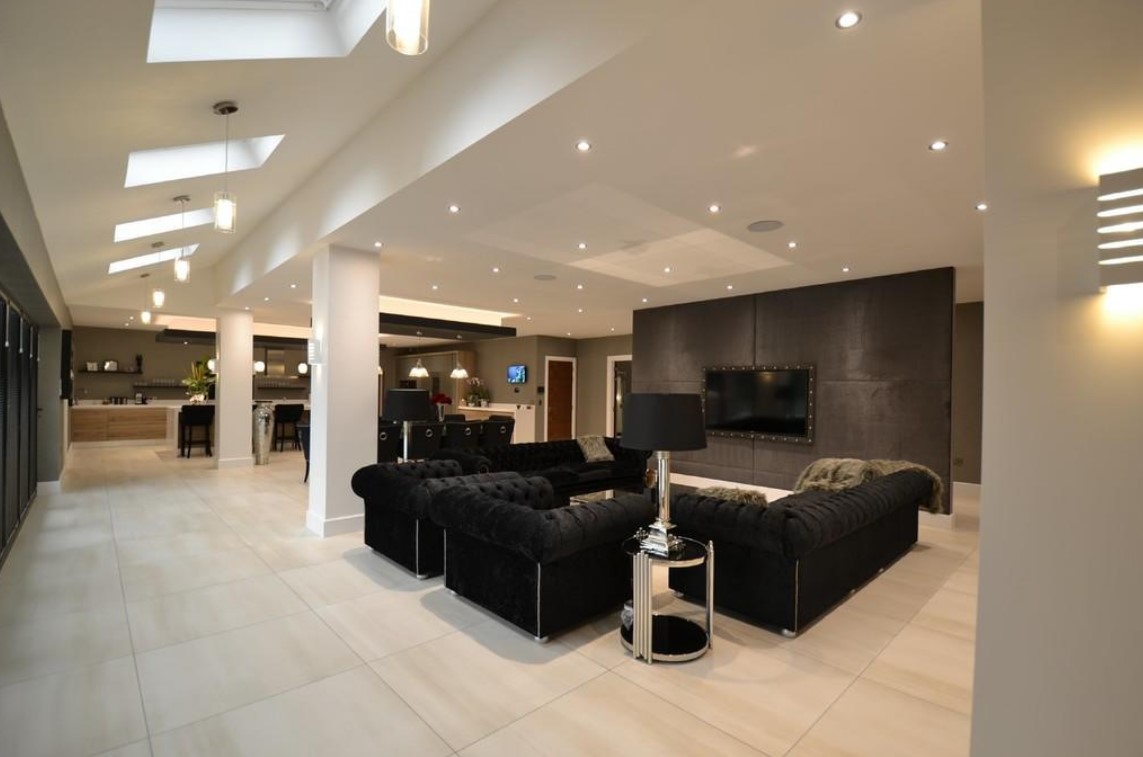 The high-spec pad has six bedrooms all with en-suites.

There is a triple garage for any luxury motors the undoubtedly wealthy new occupants may have.

It boasts 10,000 sq feet and five reception rooms which provide plenty of space to host guests. And it even has a games room complete with table tennis table.

The house sits at the end of a secure gated drive in an area popular with footballers from both Man Utd and their bitter rivals City.

Romero is currently back in Argentina spending more time with his family ahead of an expected summer departure.

But the out-of-favour stopper has been reunited with his loved ones over the past few days.

The long-term deputy to David De Gea was replaced by Dean Henderson as the club’s No2 and wanted to leave for first-team football. 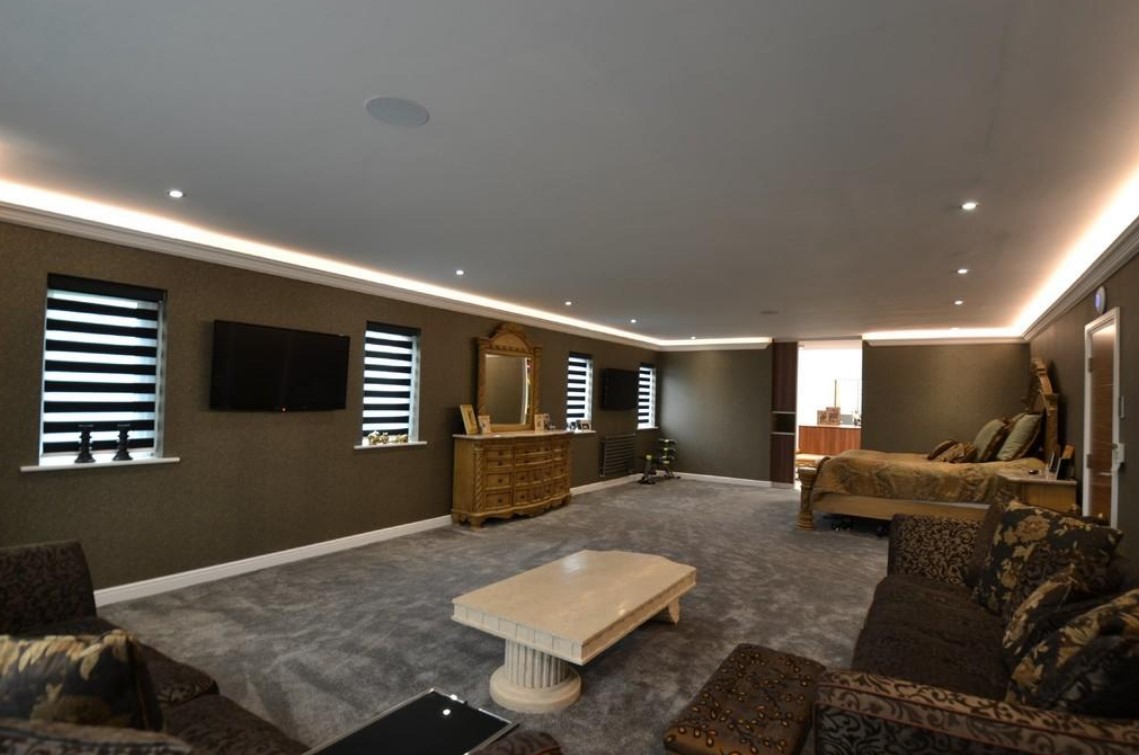 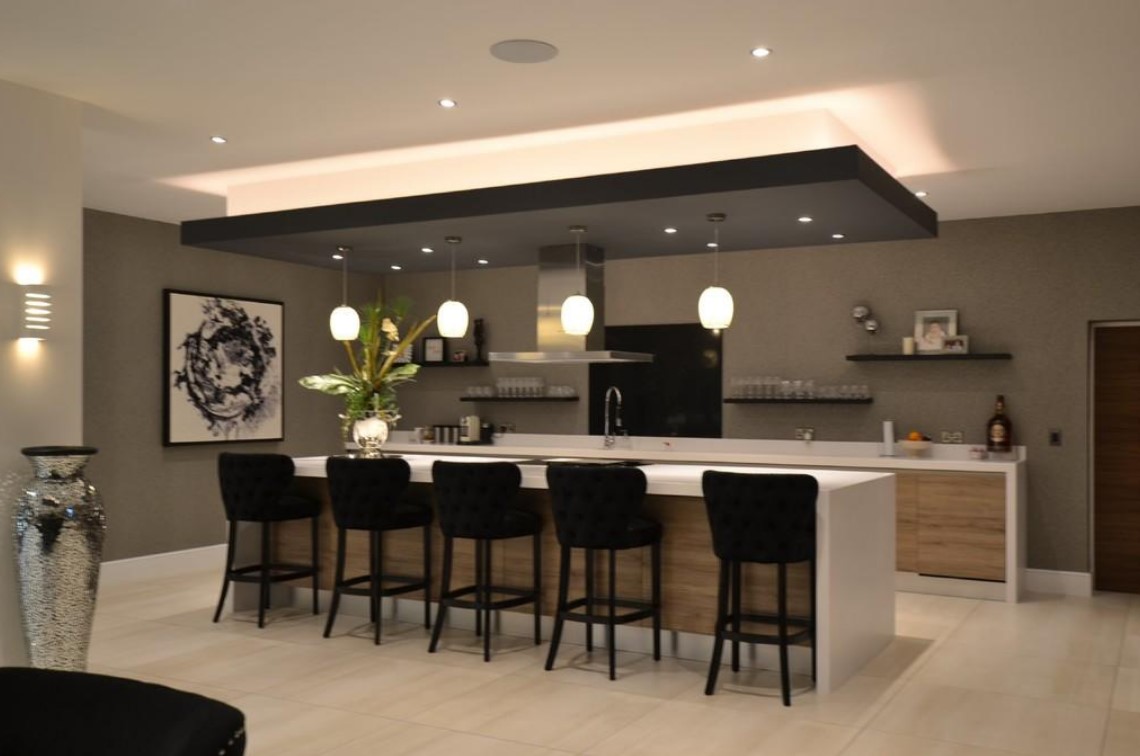 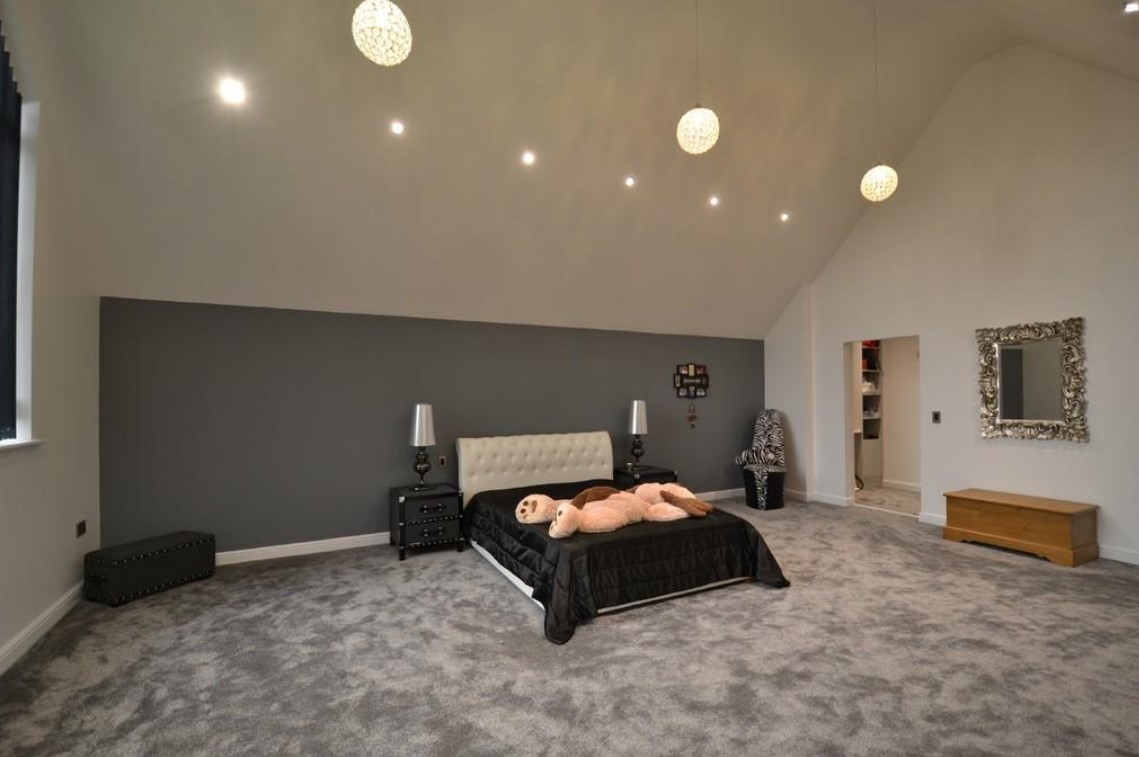 All six bedrooms have en-suites 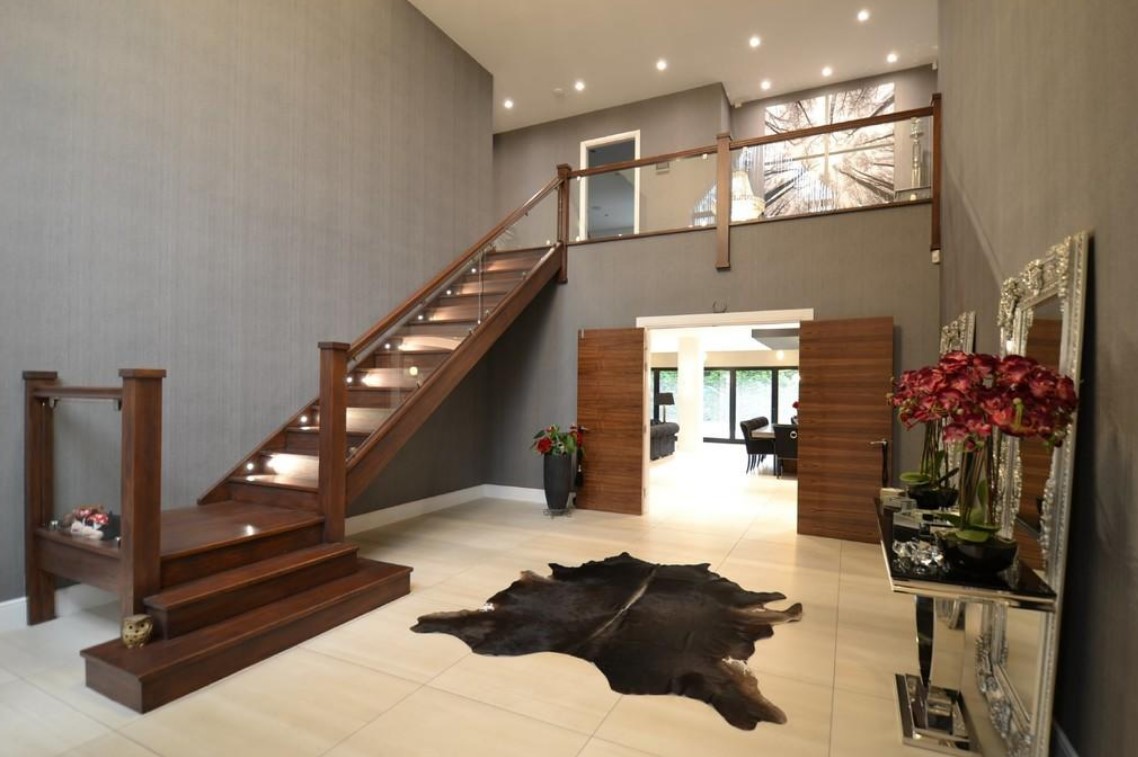 The impressive entrance hall gives a glimpse of the spacious property 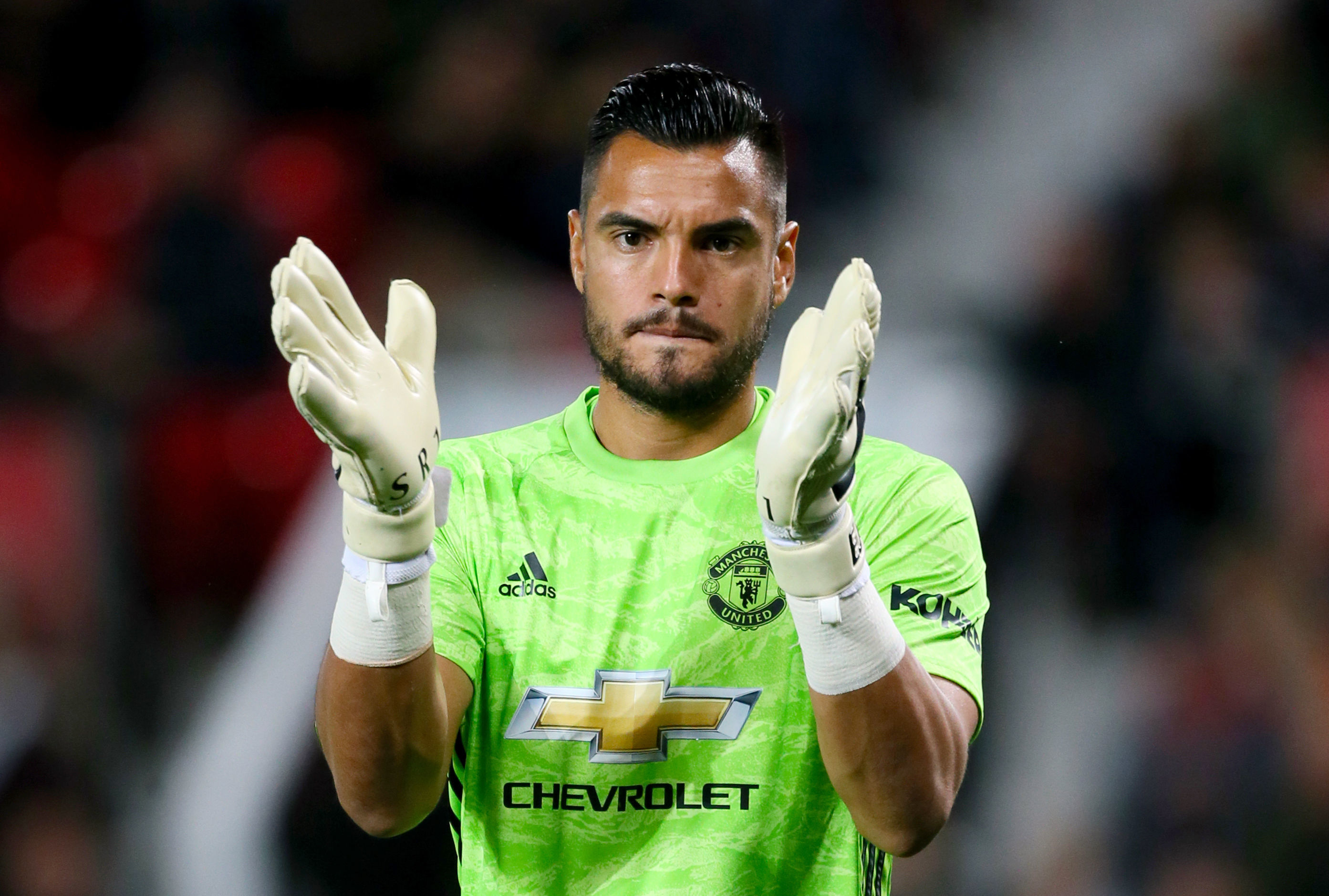 His contract with the Red Devils expires in the summer but he did not plan on sitting around with no chance of a game.

A host of MLS clubs are keen on the ace.

Before he jetted back to Argentina, Solskjaer said: “Sergio is working hard in training.

“He’s in the group and of course he lost a lot of training earlier on in the season.

“He joined us late after time back home and over Christmas as well, he was with family in Argentina.

“He’s working with the keepers but with Dean, Lee (Grant) and David it’s been more difficult to get in the match squad.”