REAL MADRID captain Sergio Ramos has had knee surgery and is set for a spell on the sidelines, according to reports. 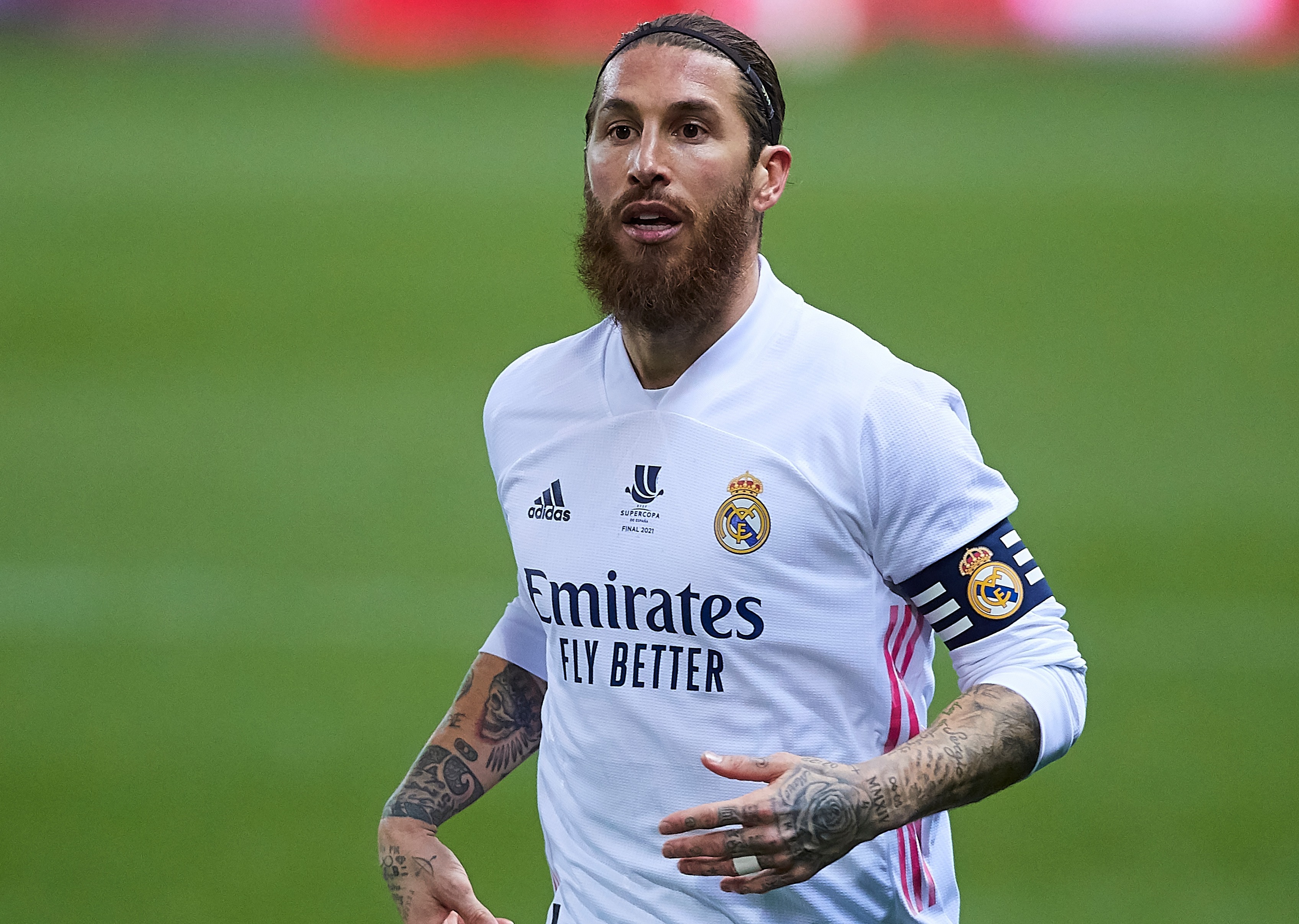 OneFootball are reporting the 34-year-old had surgery on his left knee to fix his meniscus.

Ramos is likely to be out for around six to eight weeks, which would rule him out of both legs of Real’s clash with Atalanta.

The first leg is due to take place in Italy on February 24, with the return on March 16.

He could miss ten La Liga matches in total, starting with tomorrow’s game against SD Huesca.

The defending champions are currently 10 points behind leaders Atletico, having played a game more.

Real may have to get used to life without Ramos, as reports have linked him with a summer move to Manchester United.

He is out of contract at the end of the season and recently liked an Instagram picture claiming he will be leaving the Spanish giants.

Ramos has been an ever-present figure in Real’s defence since his move from Sevilla in 2005.

He has made more than 650 appearances for the club and is fourth on the all-time list, behind Raul, Iker Casillas and Manuel Sanchis.

Ramos will be hoping for a quick and easy recovery, as any complications could scupper a summer move.

United are not the only club interested, with Manchester City said to be weighing up a contract offer for the World Cup winner.

There are also rumours of him joining French champions PSG.