SERGIO RAMOS was reportedly furious with the suggestion that Real Madrid would bid £130million for Kylian Mbappe.

A deal to sign the Paris Saint-Germain forward continues to dominate gossip columns with the Ligue 1 club yet to agree a new contract with their star youngster. 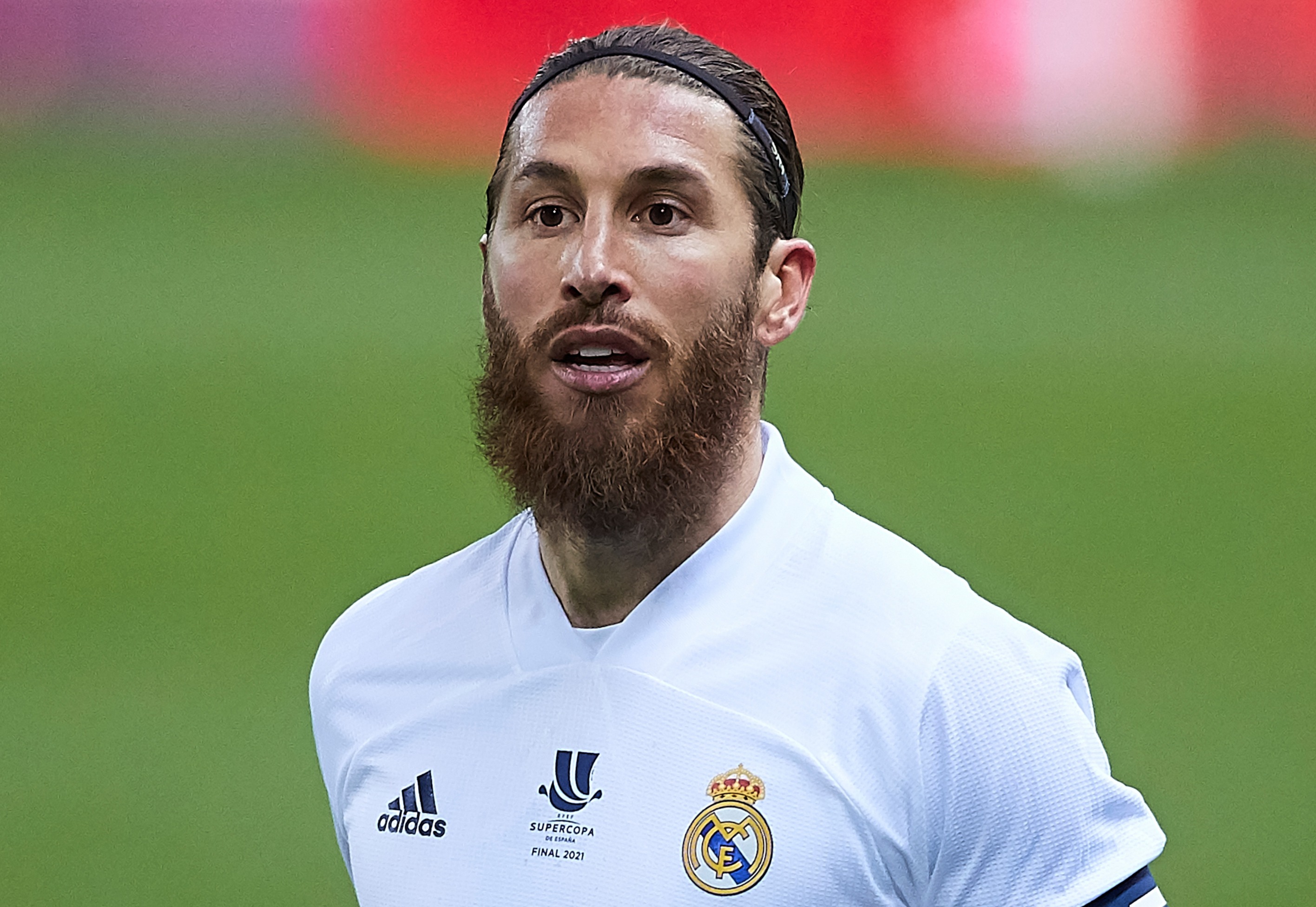 Sergio Ramos is yet to sign a new deal to extend his long Real Madrid careerCredit: Getty Images – Getty 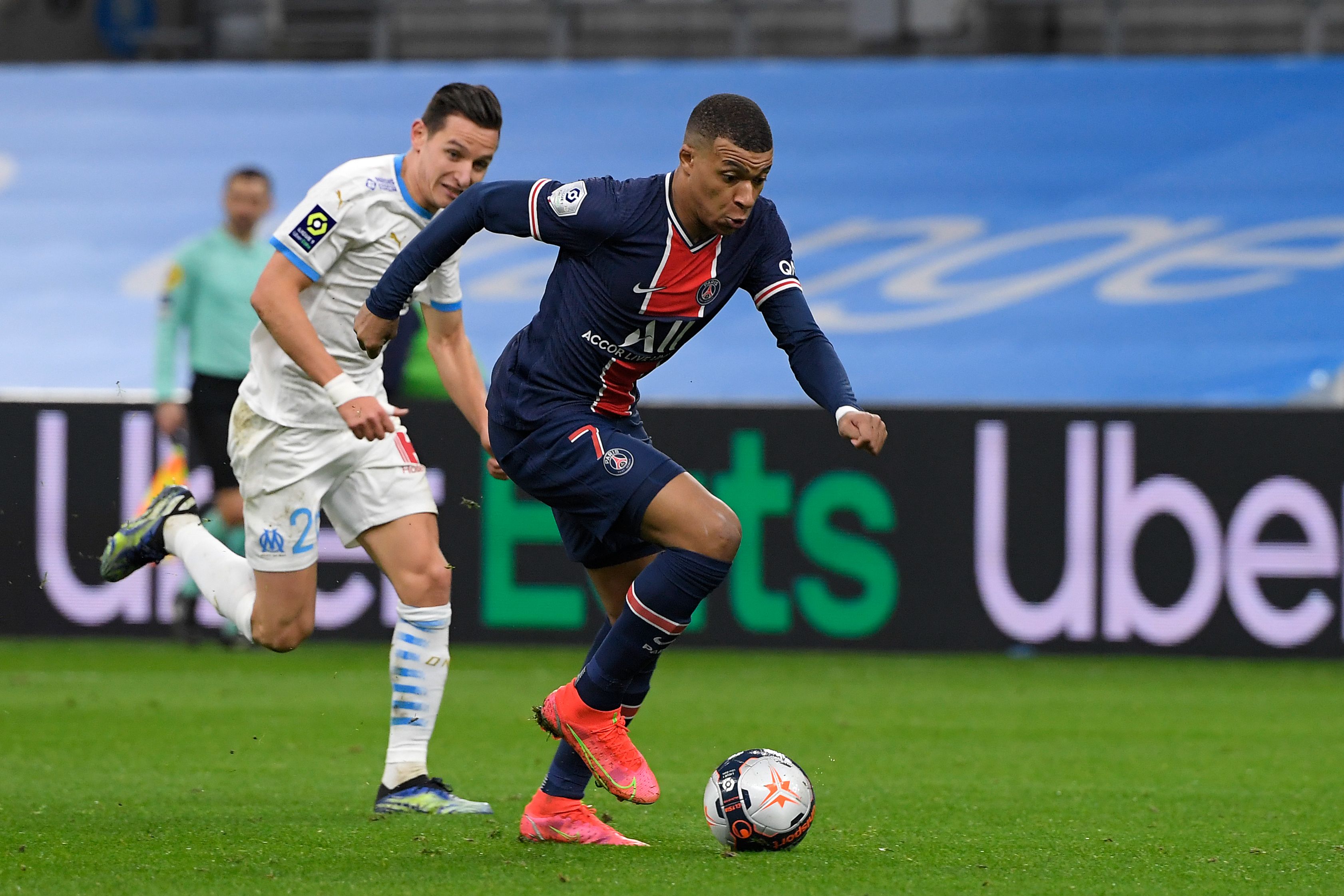 Kylian Mbappe is reportedly a target for the cash-strapped clubCredit: AFP or licensors

According to French newspaper L’Equipe, Ramos’ camp has reacted badly to the apparent plans.

The club captain is still yet to agree new contract of his own with Los Blancos, ahead of it expiring in the summer.

The situation has led to huge criticism from Real fans, including from Ramos’ brother and agent, for not securing the future of such a key player who can now pre-agree a free summer transfer elsewhere.

Reports suggest Ramos’ chunky wage package is one factor in the delayed agreement.

The injured defender, 34, earns north of £300,000-a-week but Madrid are struggling financially amid the coronavirus pandemic.

The club made no signings in either of the last two transfer windows and were reportedly forced to seek a second squad pay cut in December.

With revenue slashed by the pandemic, Real have also advanced work on their Estadio Bernabeu home, which is set to cost a total £500million.

Despite this, a return to the transfer market is predicted in the summer with free agent defender David Alaba one major target.

Mbappe has long been touted for a move to Madrid, with Borussia Dortmund striker Erling Haaland another linked.

In fact, the Frenchman heading to Spain could see Ramos move in the opposite direction and sign for Paris Saint-Germain.

Mauricio Pochettino’s side are one of many clubs said to fancy a move for the veteran centre-back.

It has been reported that Les Parisiens’ have agreed not to advance their interest in Ramos until a final decision has been reached in his contract talks with Real.