WILL the person who knows what Mikel Arteta’s big plan is, please make themselves known to the nearest steward.

Because no-one else quite knows what they are supposed to be doing at Arsenal – least of all the players. 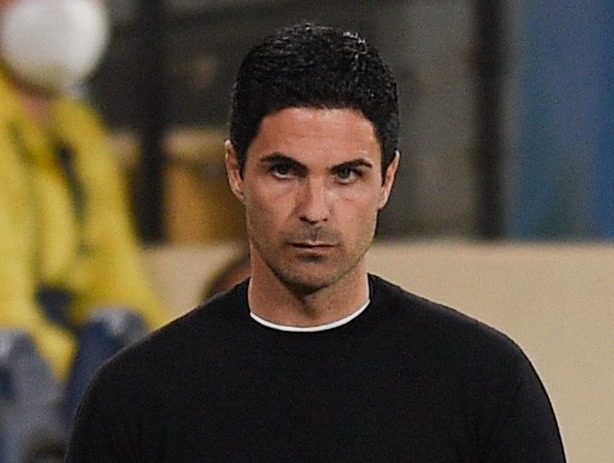 Mikel Arteta tried more experiments with his starting XI for Arsenal away at VillarrealCredit: Rex

They may well look back on this night for years to come in North London as the game when Arteta’s self-indulgent managerial style blew up in his face.

It’s all well and good working and learning with Pep Guardiola’s all-stars at Manchester City, but that gives no-one the God-given right to just turn up and be the business somewhere else.

City, Arsenal are not. Not by a long chalk.

And the sooner Arteta comes to terms with that the better. The only trouble is, 15 months into his job at the Emirates he shows little sign of grasping hold of reality.

What possessed him to overlook a string of defenders and using the ever-unreliable Granit Xhaka at left-back?

Barely four minutes were on the clock before that belter of an idea blew up in his face, as Xhaka displayed all the full-back skills of a five-year-old, allowing his man to first drive into the area then beat him to tee up Manu Trigueros to open the score.

Cedric Soares, Hector Bellerin and Gabriel would all have done better but no, Arteta knows better just because at City they can throw someone like Fernandinho into defence without being exposed. The clue should be in the quality, or lack there-of, in this Arsenal team to stop taking such decisions.

Which brings us to Pep’s old favourite, the false number nine. A system employed so well by the Spaniard at Barcelona and latterly at the Etihad.

But asking players like Lionel Messi, Cesc Fabregas and Kevin De Bruyne to operate an ever rotating formation is one thing.

Getting £72million-flop Nicolas Pepe and novice Emile Smith Rowe to attempt such a difficult role, as well as maintain a high press when not in possession, is mission impossible.

The result was pitter-patter football across the field with zero cutting edge, largely because that was the amount of players in the attacking areas that matter through the middle for Arsenal.

It was a case of being clever for clever’s sake, and the semi-final of the Europa League is not the time for that.

Unai Emery in the opposite dug-out played no games. He did a total number on the Gunners, tactically perfect to nullify any threat they had and expose the glaring holes left by Arteta’s bizarre set-up.

They beat the press with alarming ease, exposed Xhaka for the goal and then highlighted yet more dismal defending with the second as Arsenal stood like statues defending a corner.

It was also plain for all to see that Dani Ceballos was going to be sent off before he was. What was Arteta thinking leaving him on?

Yes, Alexandre Lacazette was injured and Pierre-Emerick Aubameyang is well short of fitness after malaria. Their absence of course hurt.

But managers must give themselves the best possible chance of getting a result, and Arteta didn’t do that because he thought he could get clever.

Football always has been, and always will be, a simple game. The trouble is, the Arsenal boss knows better.

Granit Xhaka was exposed at left-back while Hector Bellerin, Cedric Soares and Gabriel sat on the benchCredit: Getty 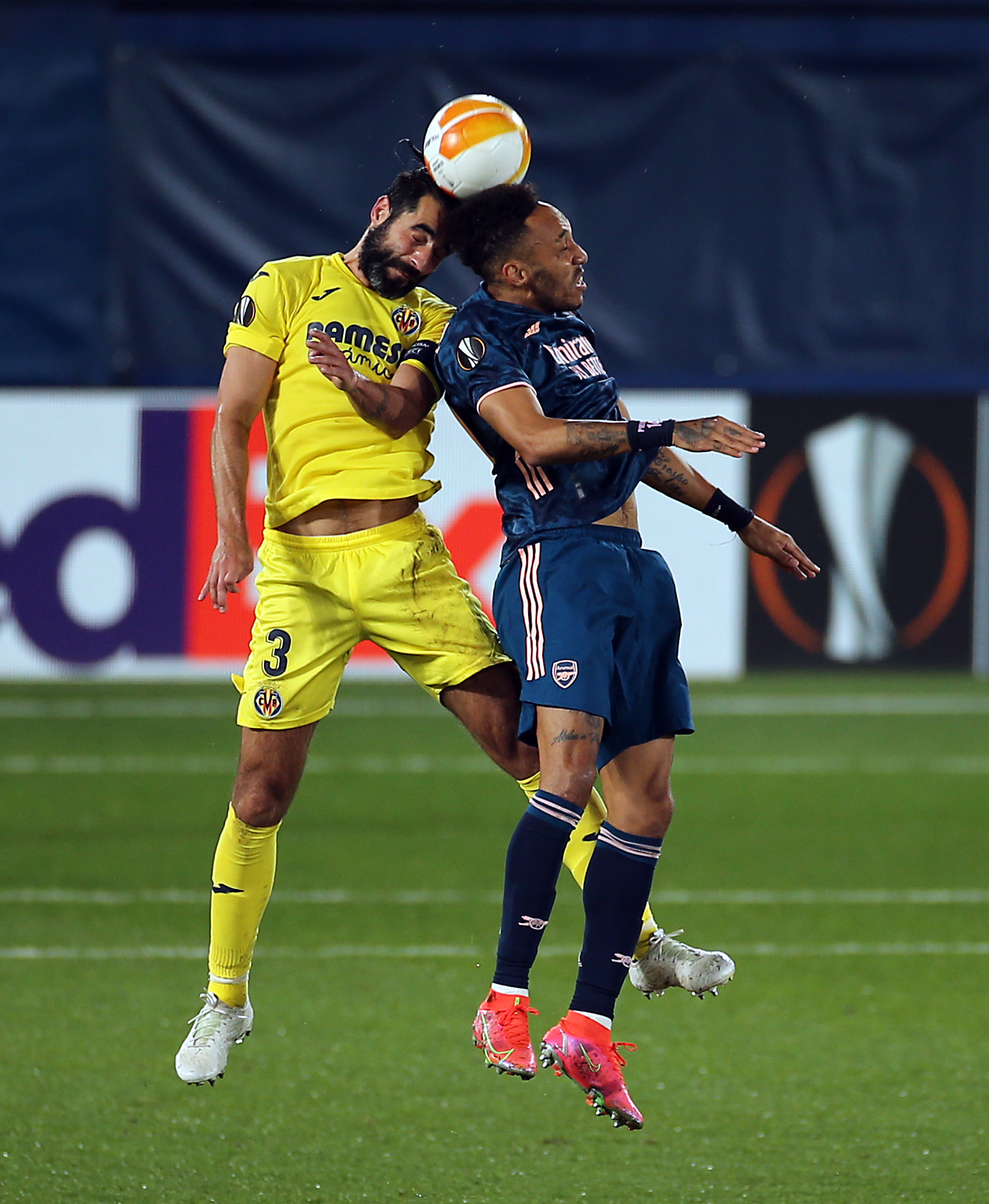 Arsenal lacked a focal point in attack for most of the game before Gabriel Martinelli and Pierre-Emerick Aubameyang came onCredit: PA

Americans warned not to delay filing taxes after deadline extended