SCOTT PARKER has hit out at Tony Khan for airing Fulham’s transfer business in public.

Co-owner and director of football Khan revealed the Cottagers’ interest in striker Ivan Toney this week. 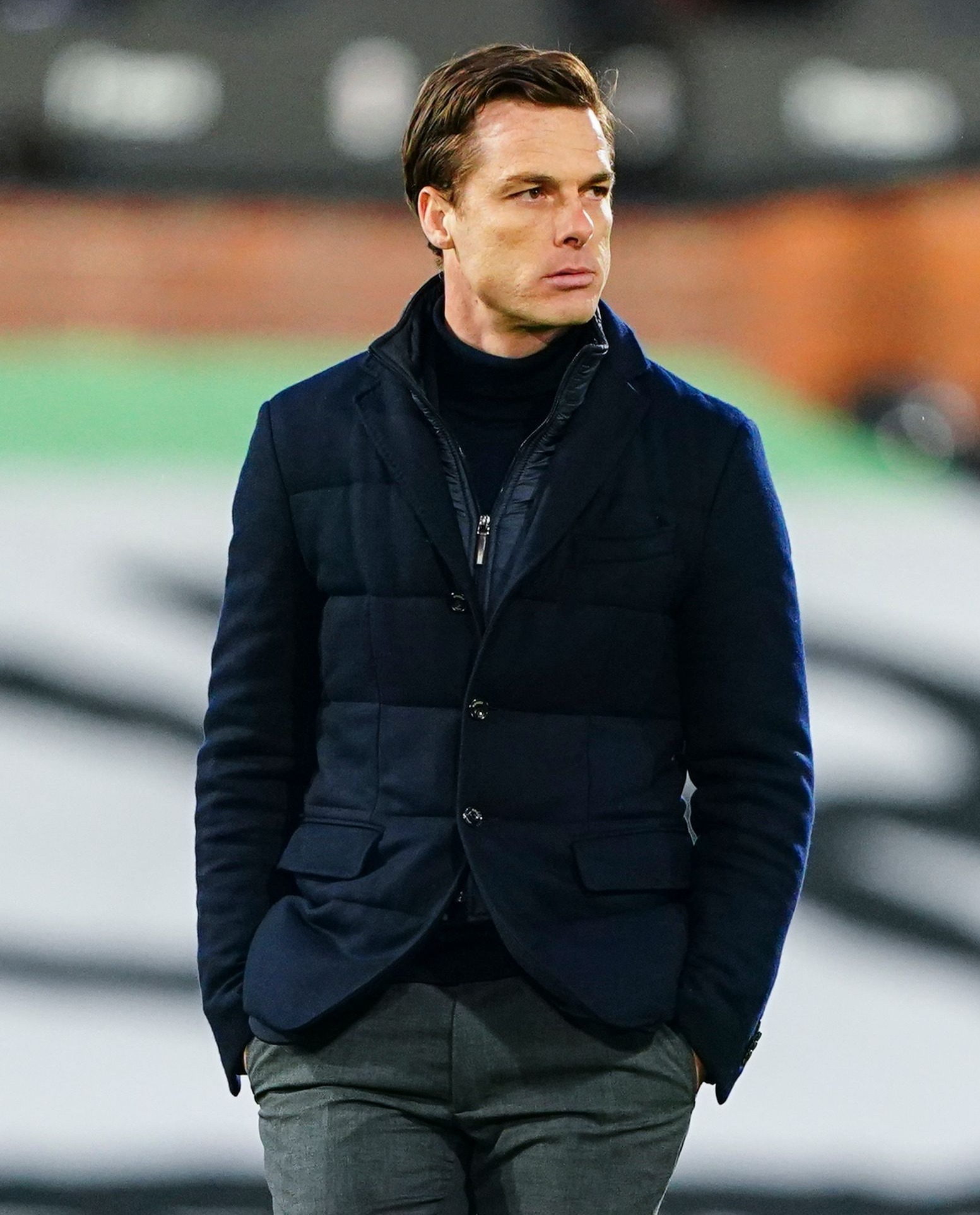 Scott Parker has hit out at his Fulham bossesCredit: Rex Features 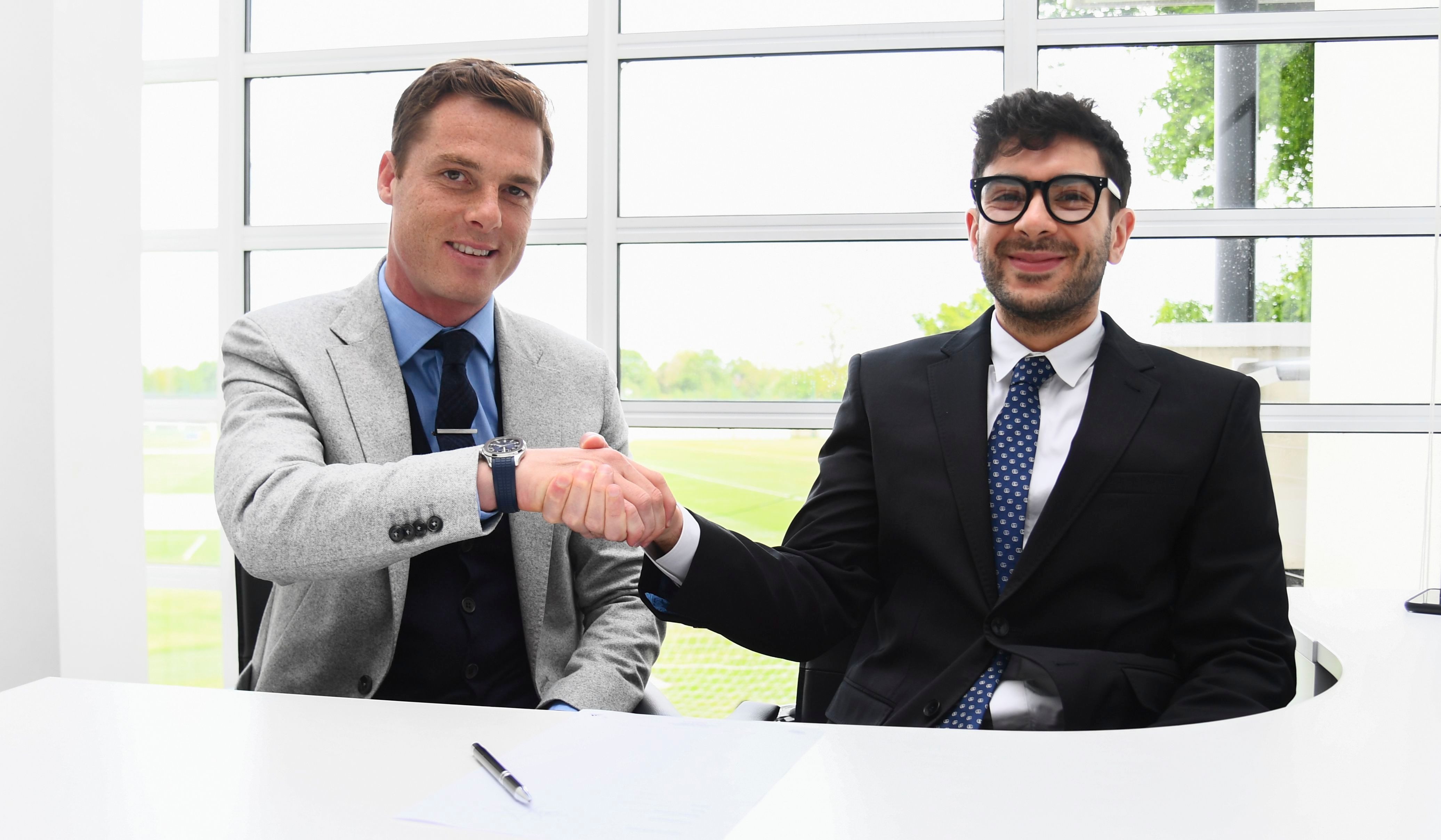 In an exchange with Peterborough owner Darragh McAnthony, Khan explained why financial fair play rules and the pandemic prevented the Cottagers from taking Toney off the Posh in the summer.

The son of Fulham owner Shahid Khan wrote: “We hoped to do a deal… I loved him + his data, I badly wanted him but trying to balance FFP with unknown constraints due to COVID, we didn’t have flexibility to pay the fee without depleting funds to invest in defence.”

Toney ended up joining Brentford for £9million – but Parker would have preferred the details to have remained private.

The former England international said: “Firstly, I would never want to comment on another player who was at another club so I’m not going to do that.

“I also wouldn’t want to comment on how we go about our decisions as an organisation, in terms of what takes place.

“I took over two years ago and the club was in a little bit of a mess in that sense.

“My soul purpose at that moment was to bring some pride back into the club while also understanding that I want this to be an elite football club and an elite organisation.

“The standards I drive with my staff and players are exactly aiming to do that.

“Of course there are parts of that I can’t control. That’s why here now, two days before Everton, we’re talking about a Twitter post. At times, it’s frustrating.

“I think there is a good intention there. But it’s something that I don’t feel needs to happen.”

Parker has not spoken to Khan about it and is instead fully focused on trying to end a 12-game winless run in the league at Everton tomorrow.

This week saw Fulham settle their long-running dispute with the Toffees’ neighbours Liverpool regarding the 2019 sale of wonderkid Harvey Elliott.

A tribunal decreed on Wednesday that the Cottagers would receive £4m plus a 20 per cent sell-on clause.

The West Londoners said in a statement they were ‘very pleased’ with the outcome, given Liverpool had initially offered a paltry £750,000.

Yet Parker said: “I’d much rather the player. To go to a tribunal where you get £4m, or up to £4m like has been suggested. From my position, it’s madness, really. 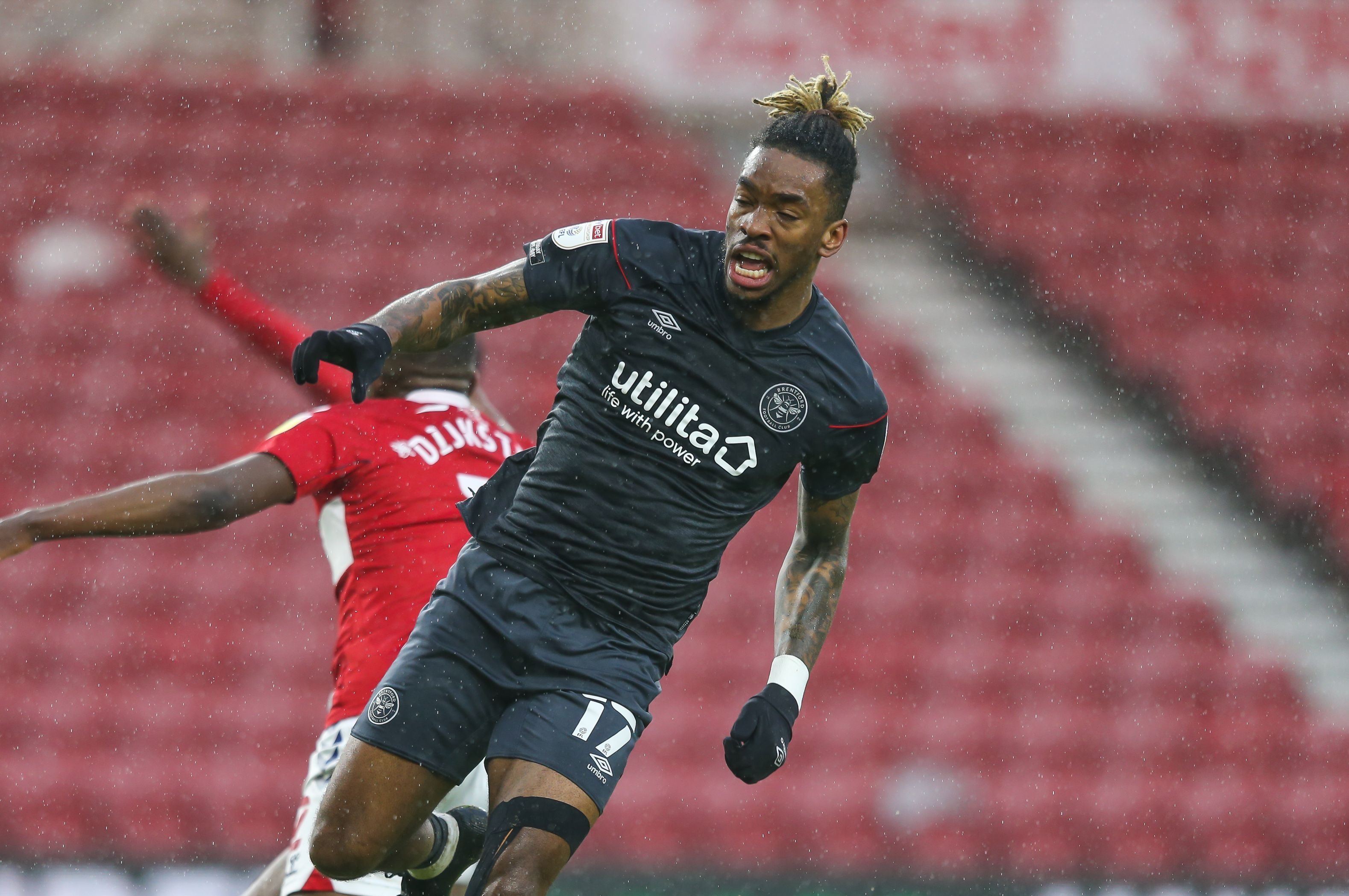 Ivan Toney is now banging them in for BrentfordCredit: Rex Features

Inside the 10 cheapest UK properties with prices starting from £22,500