The Manchester United boss surprised the Scot by handing him the armband for the first time. 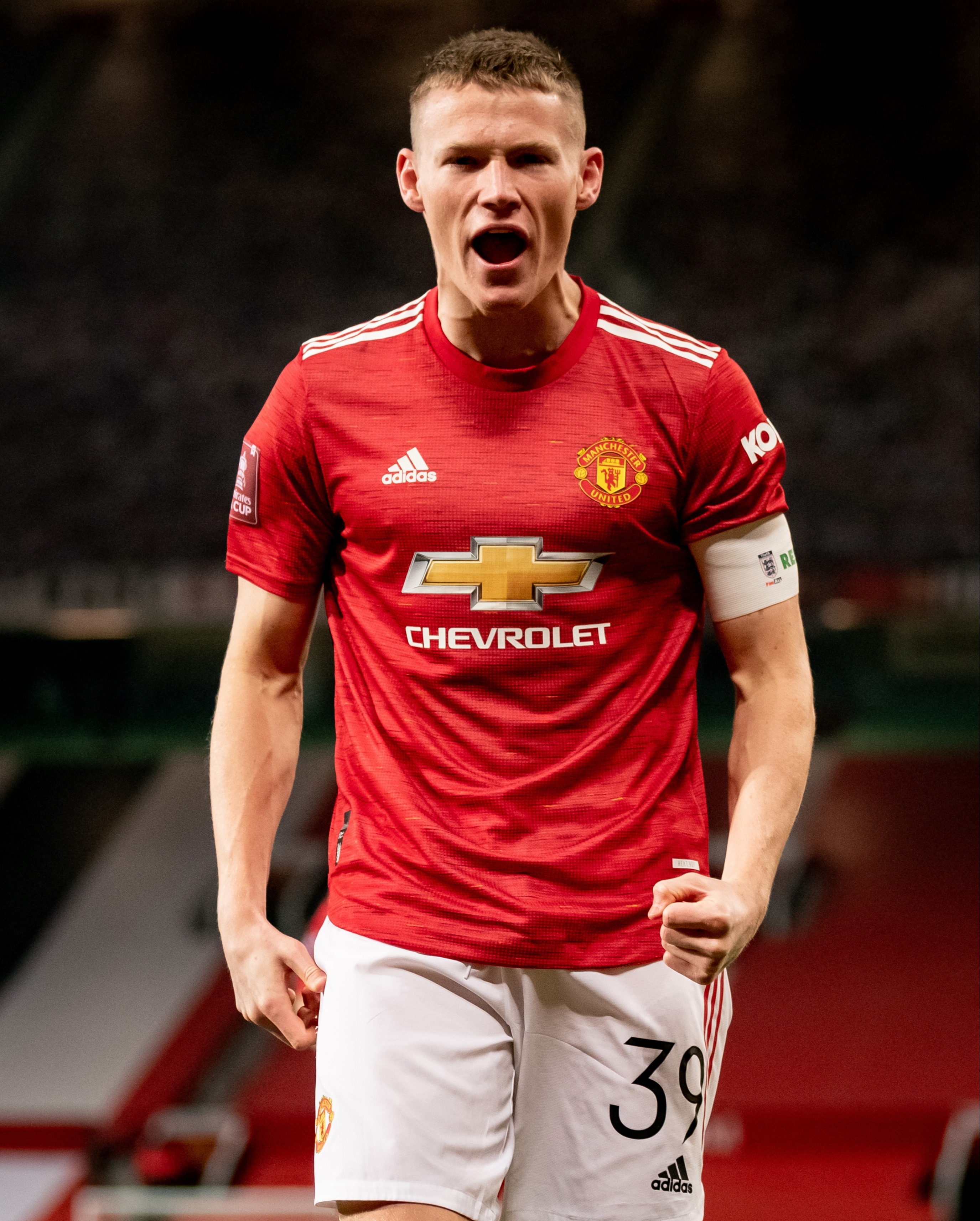 And McTominay responded with the only goal – a header inside five minutes – and a man of the match showing against Watford.

Solskjaer said: “I gave him the armband to test him, to see how he reacted.

“I wanted to see if there was any change in him and, luckily, there wasn’t.

“He delivered, as he always does – Scott has everything a leader has to have.

After his fourth goal of the season, McTominay, 24, said: “When the manager told me it was a surreal moment.

“I’ve been here since I had just turned five, so that’s 18 or 19 years associated with the club and it is a huge honour.

“I love this club and it has been my whole life.”

Solskjaer had another pop at fixture congestion, stating that United are the only club who played this midweek before doing so again next week.

Rotating his squad, the Red Devils burst out of the traps before fading fast and rarely coming close to a second goal.

United could go top of the Premier League on Tuesday at Burnley before a huge game at Liverpool next Sunday.

And Solskjaer reckons his fringe players tried too hard to force their way into his thinking.

He added: “After 15 minutes it seemed like a balloon popped. 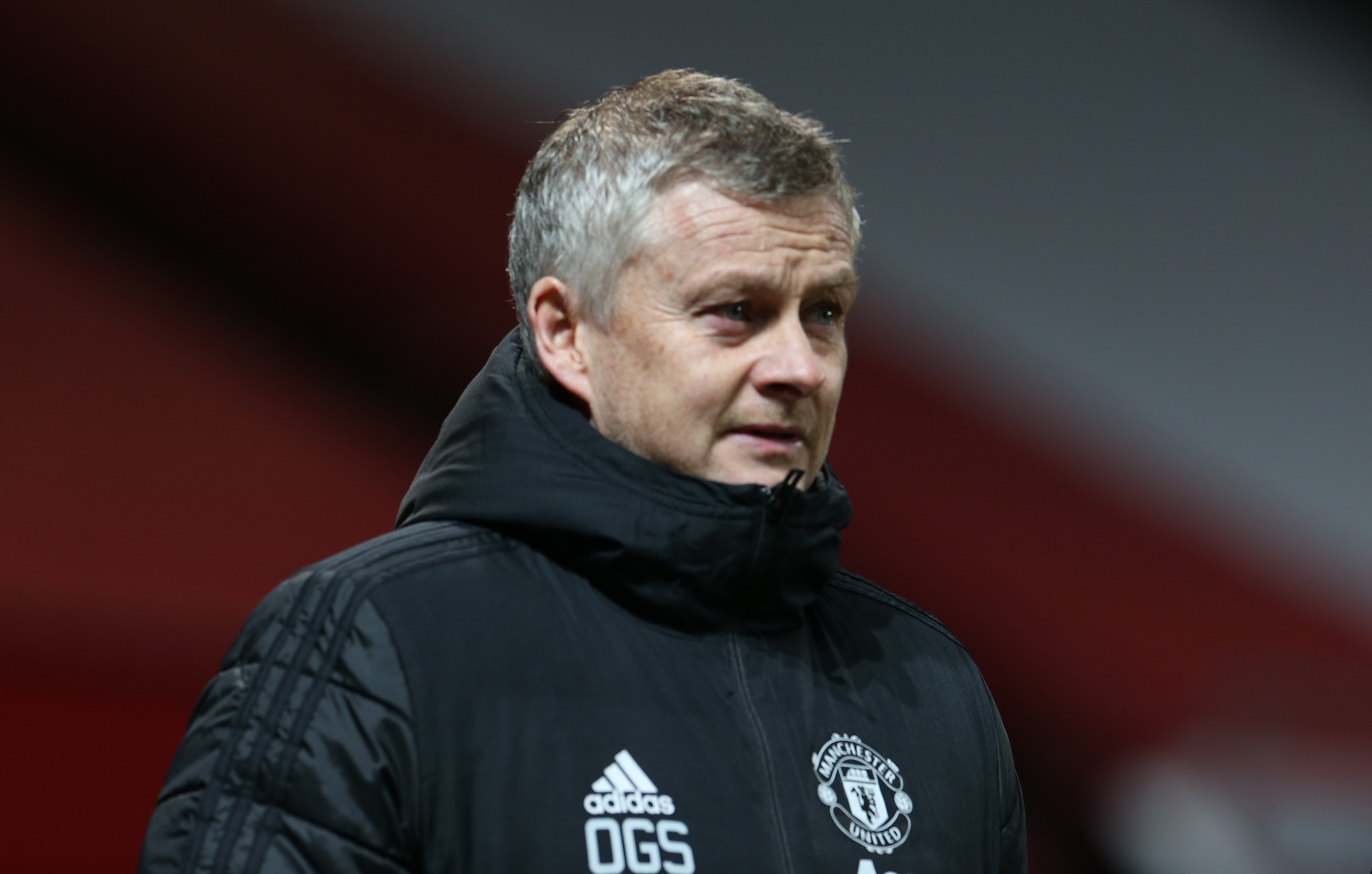 “We lost our shape and lost too many balls easily. We tried to complicate things and they maybe wanted to show me that they wanted to play the next game.

“I know the players so they didn’t need to do that. But we’re through, and that’s the main thing.”

Watford boss Xisco said: “Our team had a perfect performance and our fans will have been proud.

“We have had little time together but you can see I have improved the guys.”