SCOTT McTOMINAY hit out at the “absolutely disgusting” racist abuse suffered by his Manchester United team-mates — as Instagram finally vowed to punish offenders. 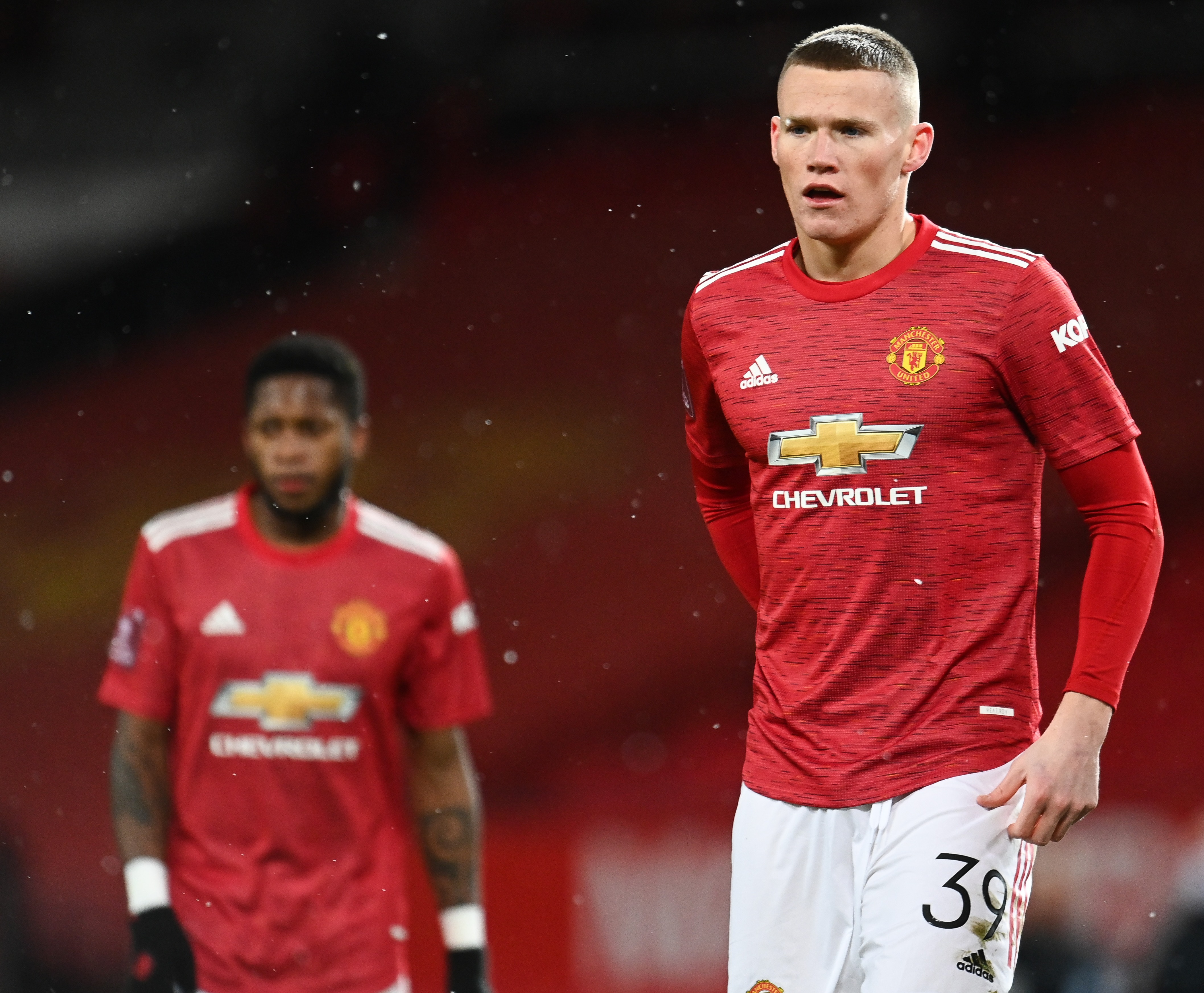 Scott McTominay says meeting ‘one of his brothers’ Axel Tuanzebe at training, knowing the defender has been racially abused, feels horribleCredit: Rex Features 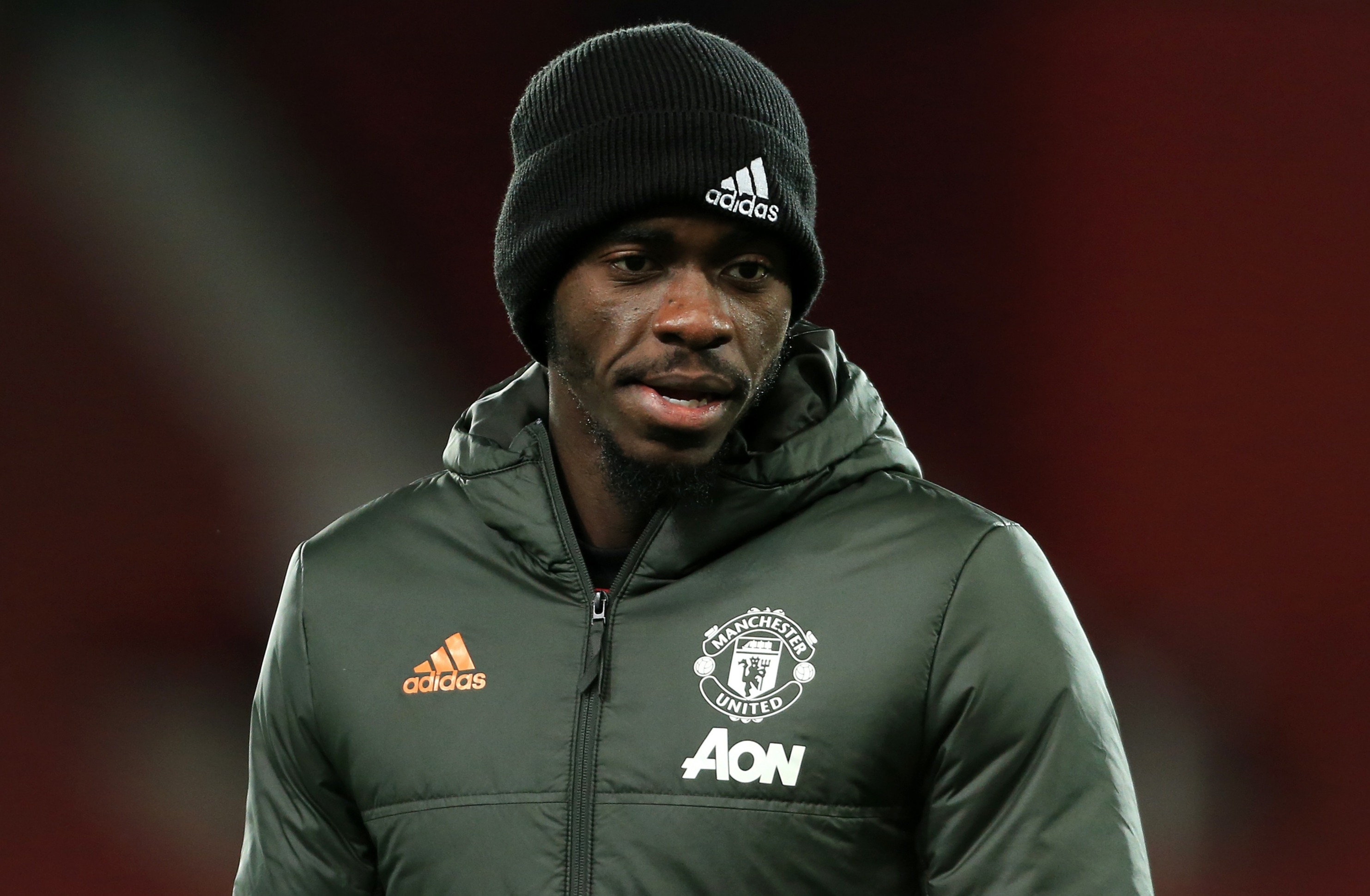 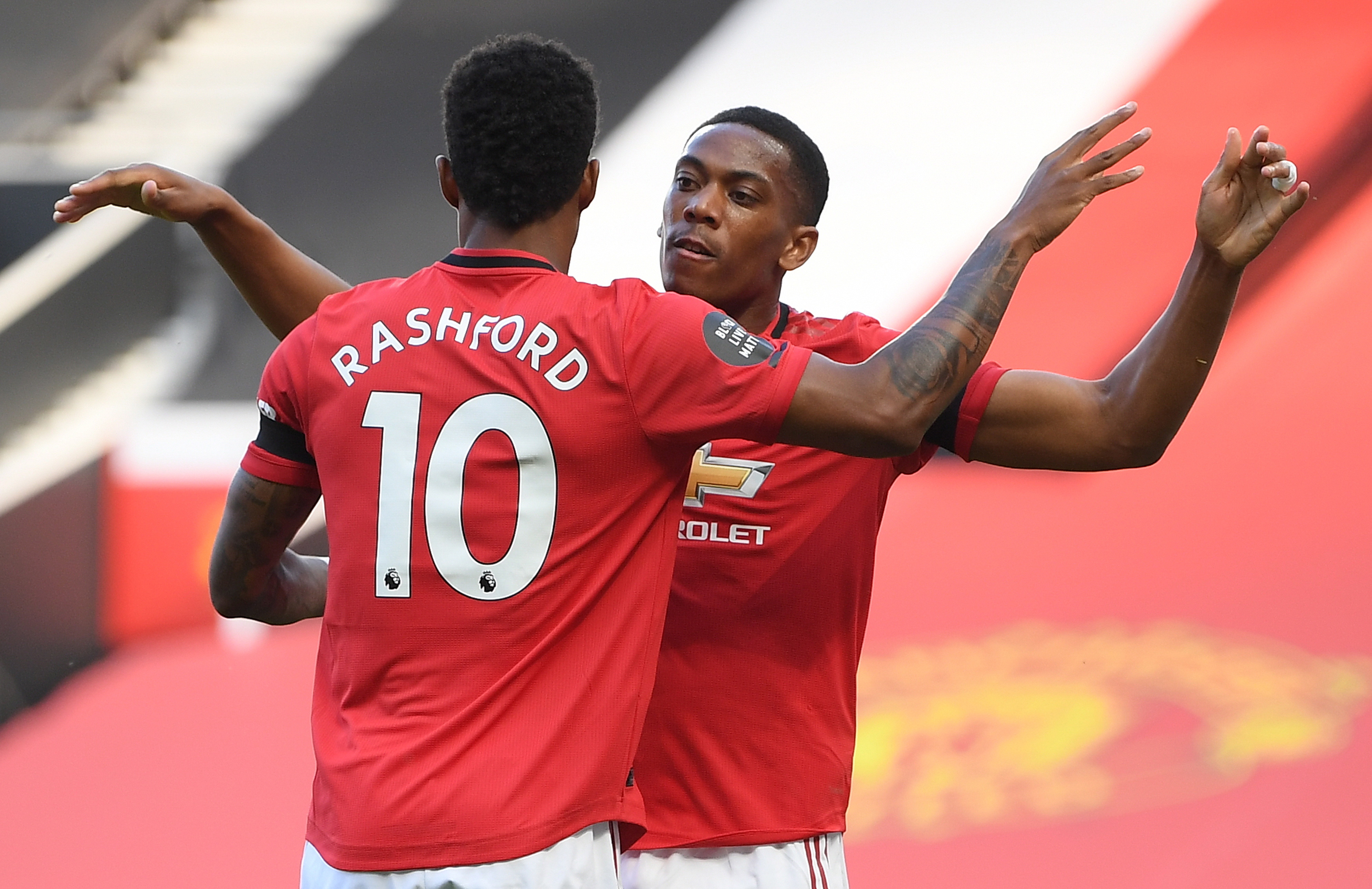 McTominay said: “It’s a disgrace. Honestly, it makes me feel sick coming in seeing Axel the next day after the game.

“It’s an absolute shambles. That’s  one of my brothers who I’ve grown up with, and to see that happen to him is absolutely disgusting.” 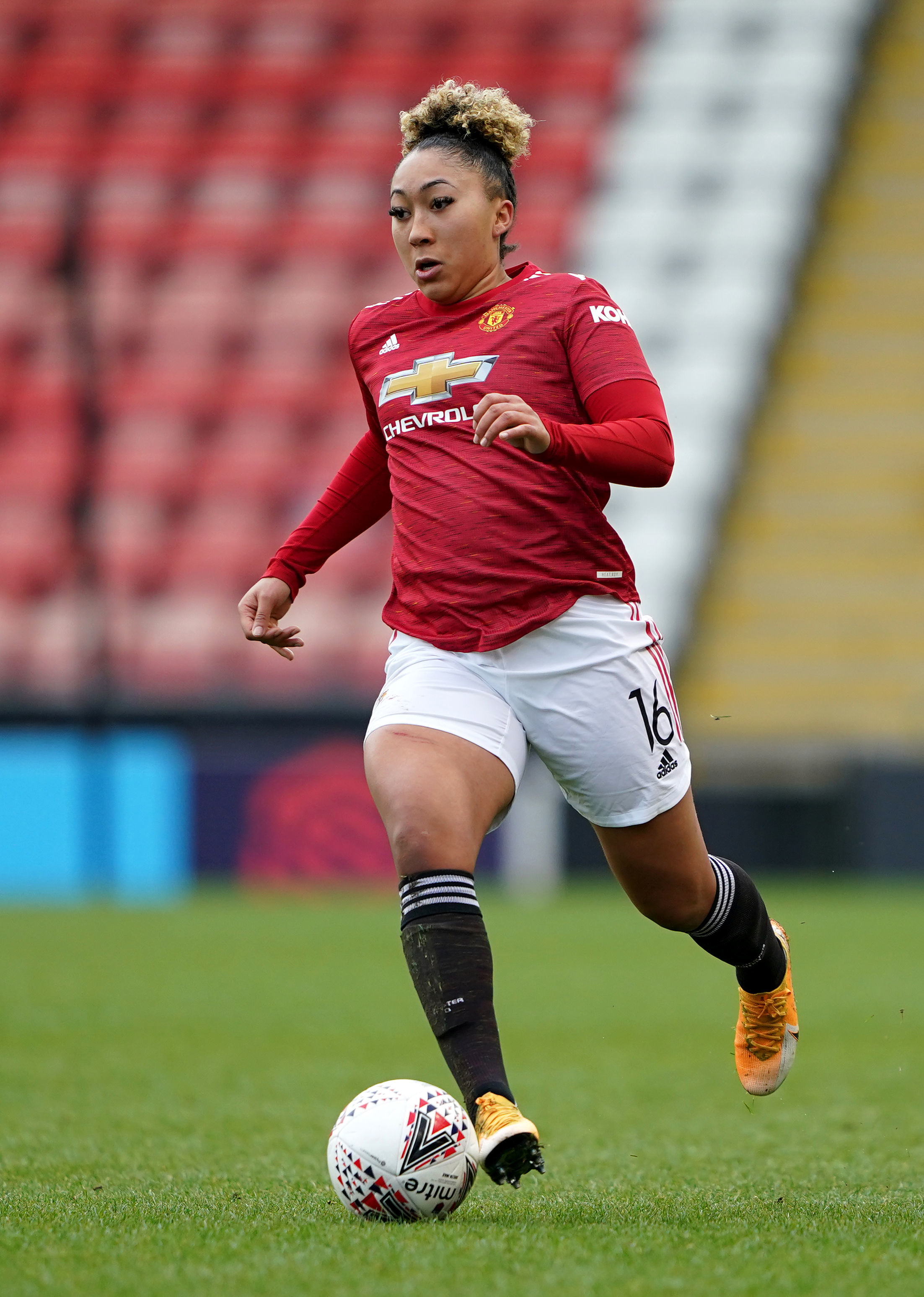 United rallied round the victimised players.

And Instagram have now promised to be quicker to ban the racists and will  work closer with police.

The social media app admitted their systems have struggled to block abusive posts but have now launched a new initiative to tackle the problem.

Fadzai Madzingira, content policy manager at owners Facebook,  said: “I am horrified that they have to deal with that sort of abuse. As a company we take it very seriously.

“We’ve always had rules around people who abuse our community standards.

“What we’re announcing today is that we’re taking tougher measures on  people who violate those rules in Instagram direct messaging. Instead of just extending the time, we’ll be removing the accounts.

“That allows us to ensure we have a lower tolerance for that sort of abuse.

“We’ll be closing those accounts more quickly in Instagram direct messaging than anywhere else on the platform.”

Despite welcoming the move, Digital Secretary Oliver Dowden made it clear social media giants would be fined heavily if they failed to bring an end to the abuse.

He said: “For too long the world’s most popular and powerful social media companies have failed to tackle the stream of horrific racist attacks on their platforms.

“I welcome Instagram’s improved policies but racist abuse is still a fact of life for too many  people and more has to be done  to stamp it out.

“We’re introducing a new age of accountability for these companies through our  Online Safety Bill. This could see huge fines for firms which fail to clearly and transparently protect their users.”