ENGLAND succumbed to their first defeat under Hege Riise with France notching up their twelfth win in 25 games against the Lionesses.

Sandy Baltimore’s first-half wonder strike was among the goals that saw the visitors lose 3-1 after an entertaining end-to-end battle. 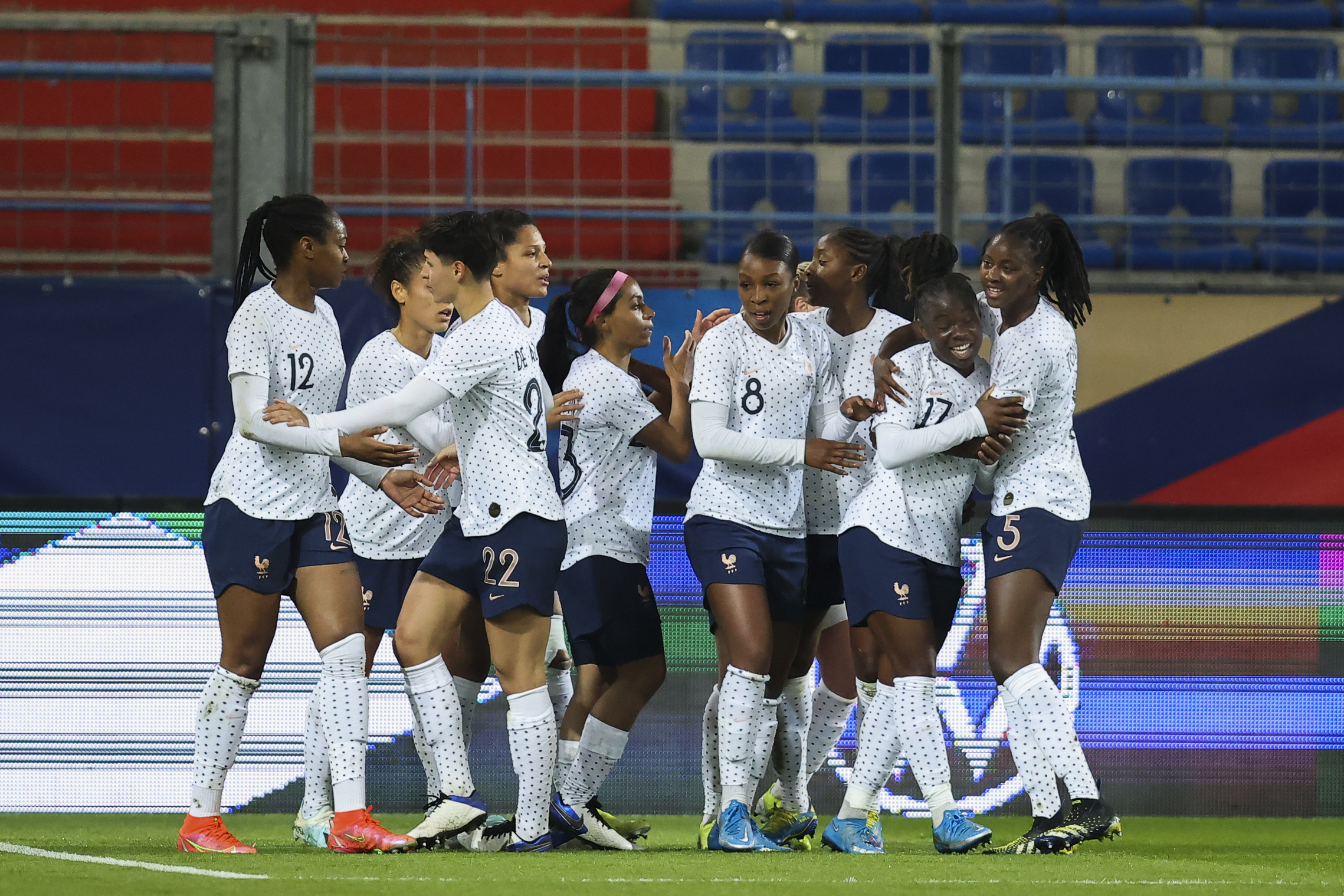 France picked up their twelfth win against the Lionesses in 25 gamesCredit: AP 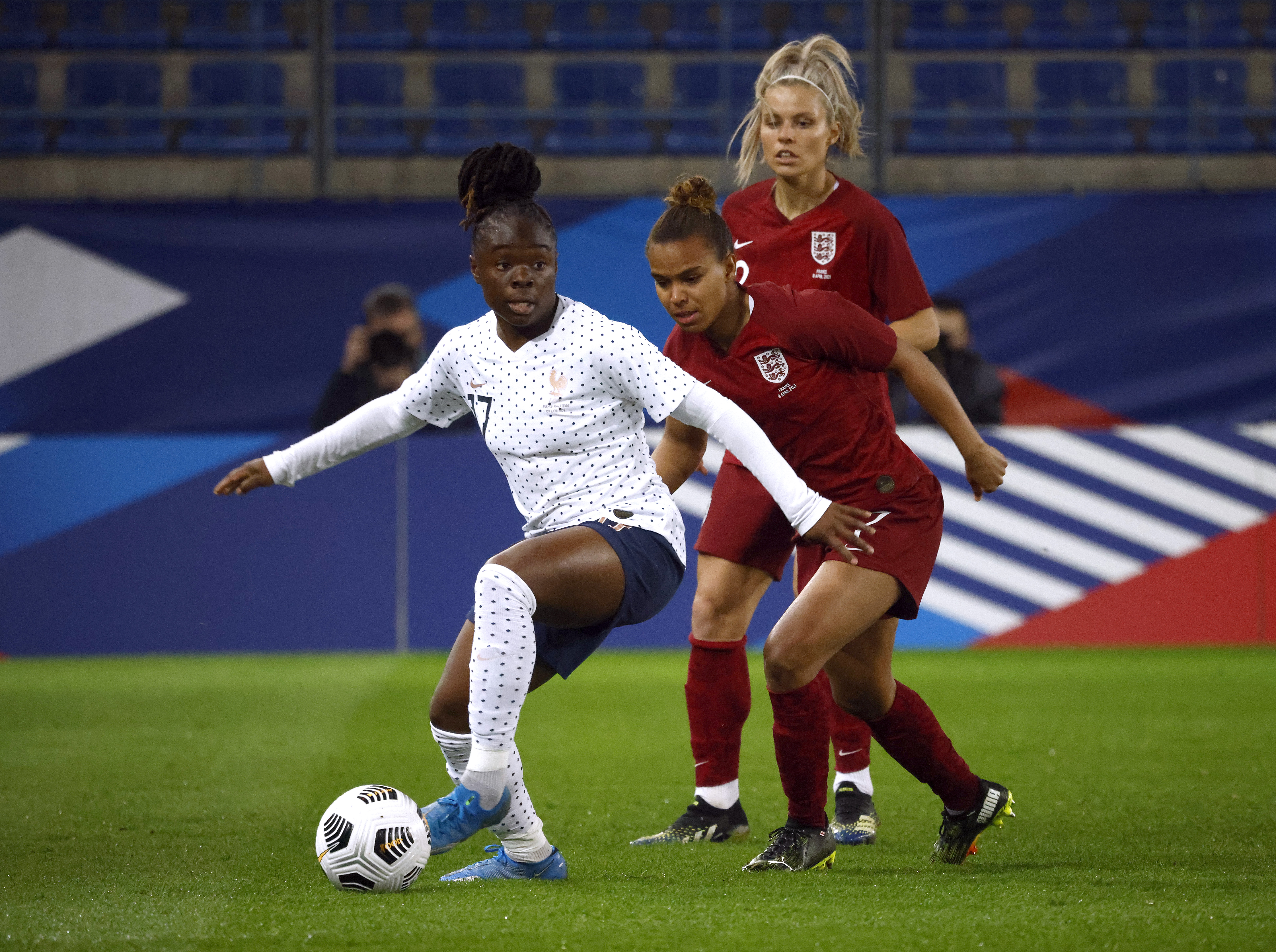 Before kick-off, there was a sombre tribute paid to Prince Phillip with both teams holding a minutes silence following The Duke of Edinburgh’s death hours before the clash.

With the contest seen as an audition for places in Riise’s Team GB Olympics squad, the Lionesses were also keen to get off to a flier.

And the team, led by skipper Ellen White, had some decent opportunities.

First through Beth Mead’s fierce strike forcing a good save from Pauline Magnin-Peyraud in the 13th minute.

And then through Nikita Parris looking to capitalise on a France error ten minutes later forcing the stopper to tip the ball behind.

But it was France –  who looked threatening on the counter – who took the lead with Baltimore smashing her effort into the top corner just after the half-hour mark.

And England should have equalised in the second minute of stoppage time in the first period, but Parris sent her header agonisingly wide.

The second-half saw France win a penalty much to the frustration of skipper White and her team-mates.

And super sub Vivianne Asseyi doubled the hosts’ lead on the 60-minute mark. 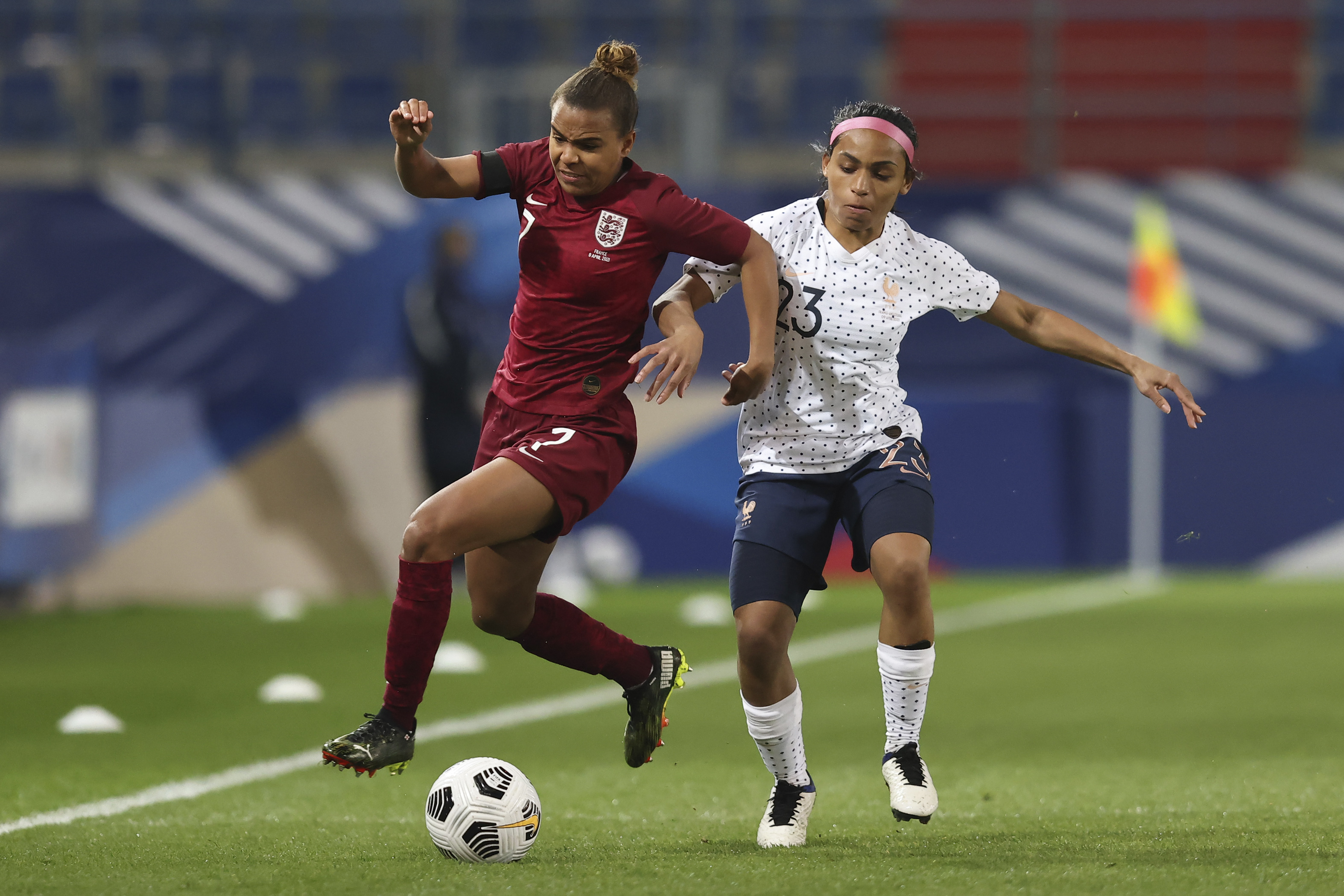 Nikita Parris had a golden opportunity to level the game for England in the stoppage time stage of the first halfCredit: AP

The introduction of Chloe Kelly, Niamh Charles and Lauren Hemp changed the momentum of the game for England.

And Hemp won a penalty converted by Fran Kirby in the late stages of the clash.

But a goal on the counter from PSG ace Marie-Antoinette Katoto in the closing moments saw France put the game to bed. 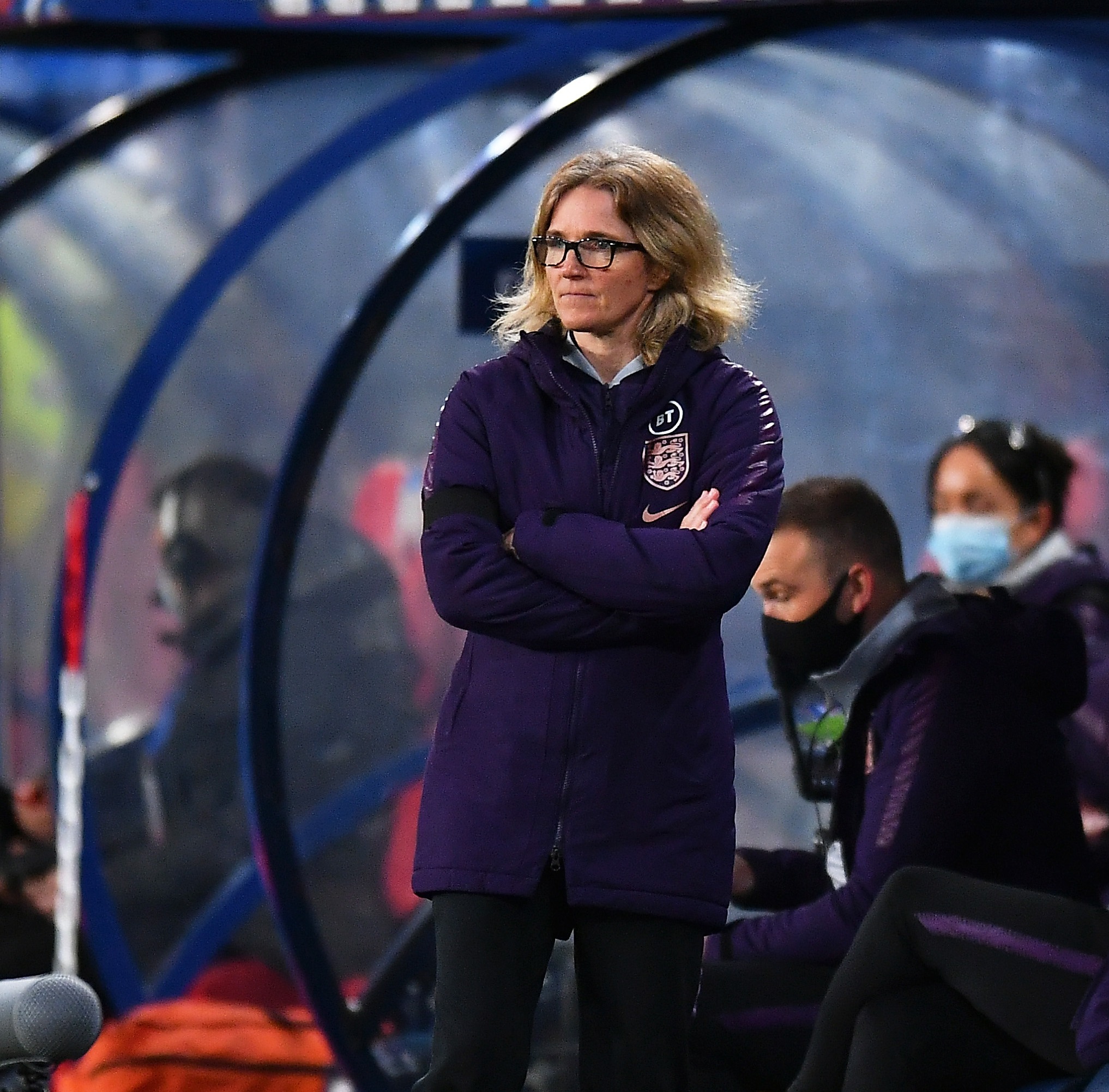 Hege Riise and the Lionesses will take on Canada who beat Wales 3-0Credit: Getty