SAM ALLARDYCE says one of the biggest regrets of his career is not knowing how far he could have taken Everton. 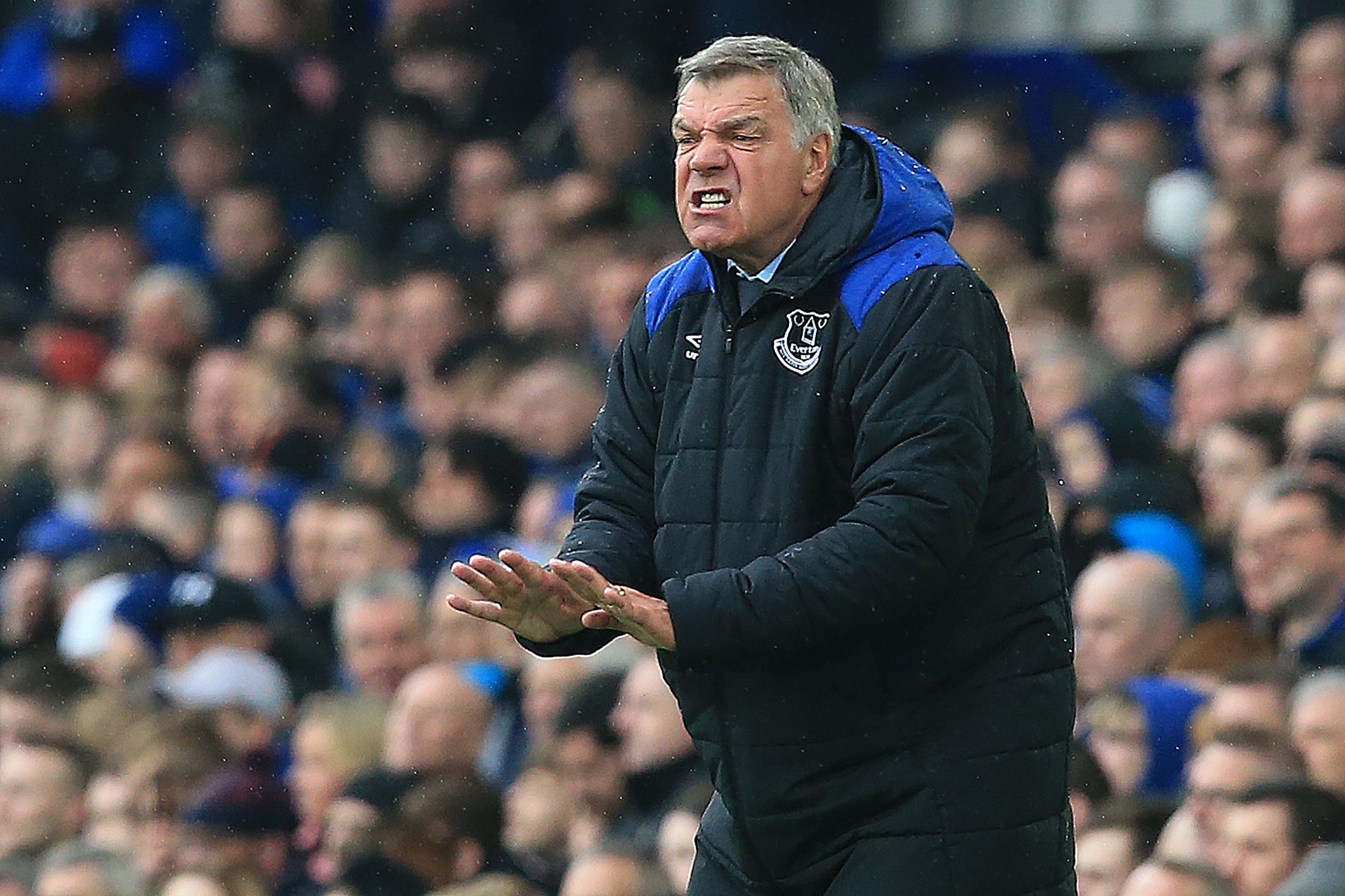 The Italian, 61, has three years to run on his deal and wants to be in charge when Everton move into their new 52,888-seat stadium at Bramley-Moore Dock in 2024, starting a bold new era at the club.

Allardyce had a similar dream before he was axed in May 2018 — six months into his 1½-year Goodison deal.

He then spent almost three years wondering if the curtain had come down on his Premier League career until West Brom called in December.

Ahead of facing his old side this evening, he said: “I went to Everton when they were struggling badly and rocking near the bottom of the Premier League in 13th, and we went on to finish eighth.

“That’s something I thought would be seen as a great achievement but they made the decision to move me on and bring another manager in.”

The suspicion was Allardyce was used as a stop-gap until Everton were able to land Marco Silva from Watford.

Ironically, Silva finished eighth and was sacked midway through his second season.

Both Silva and Ancelotti have been backed heavily.

And Big Sam, 66, said: “After a lot of time — and a lot more managers — they seem to be going in the right direction at last.

“I’d have liked to have stayed, with the same investment, to see where I could have taken Everton.”

Everton vs Southampton as it happened