HOLLYWOOD pair Ryan Reynolds and Rob McElhenney’s takeover of Wrexham has been approved by the Financial Conduct Authority.

The screen stars were revealed as the mystery businessmen looking to invest £2m into the National League club in September 2020. 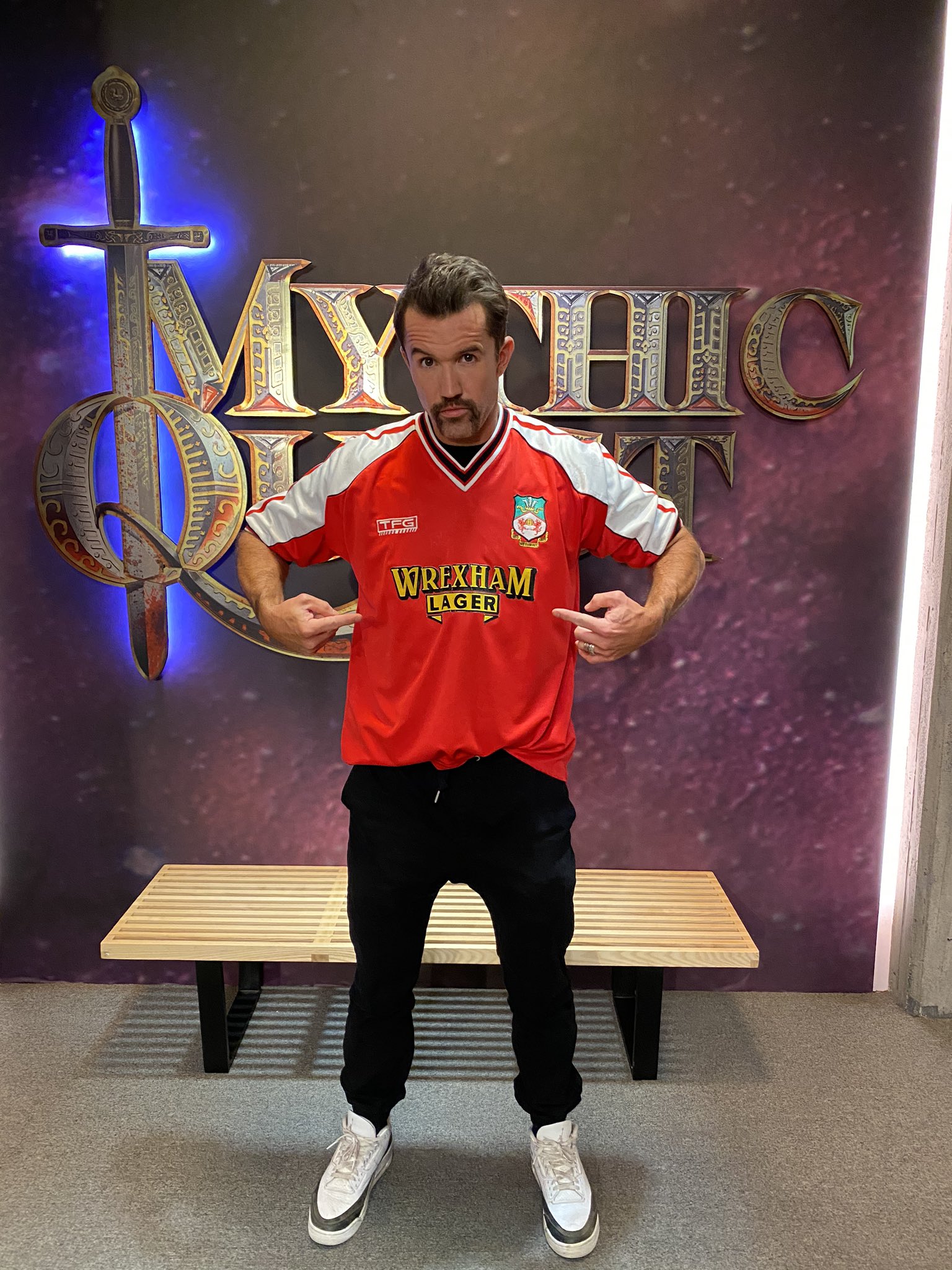 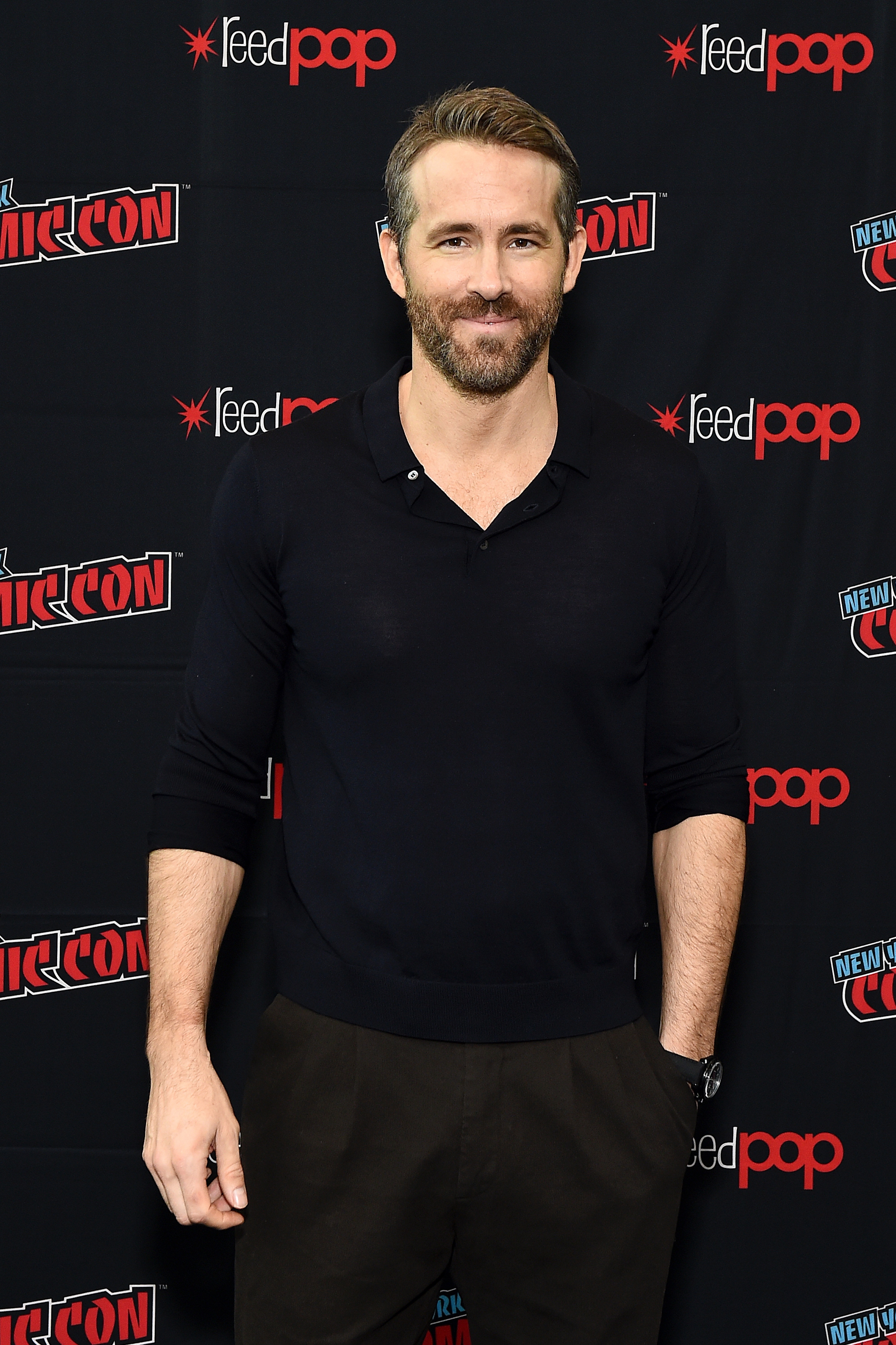 The supporters’ trust voted overwhelmingly in favour of the deal in November and on Friday the takeover was approved.

In in a statement, the trust said: “Both parties shall now work to formally complete the sale of shares in Wrexham AFC next week.

“We would like to thank supporters for their patience in this process and reassure you the Wrexham Supporters Trust will make a full statement once this is completed.”

Contracts were exchanged in January but McElhenney and Reynolds already donated money to strengthen Wrexham’s squad.

Update: the @Wrexham_AFC takeover is still not 100% official and unfortunately it appears the handover will not be complete before the transfer window closes. So Ryan and I have made a donation to the Club to allow them (us? ? ) to make some moves. Up the town! #WrexhamIsTheName

That was before the transfer deadline and all while waiting for the takeover to be approved by the FCA.

Former Liverpool chief executive Peter Moore has taken on an informal role advising the actors and said that they are ‘in it for the long term’.

McElhenney is best known for playing Ronald ‘Mac’ McDonald on the acclaimed American comedy series It’s Always Sunny in Philadelphia, which he created alongside co-stars Glenn Howerton and Charlie Day.

Meanwhile, Reynolds is known for a number of film roles including Deadpool and The Proposal.

Wrexham currently sit eight in the fifth tier of the English football.

The trust first released a takeover statement in November, which read: “Subject to final agreement, league and FA confirmation – the RR McReynolds Company, LLC will take 100 per cent control of Wrexham Football Club Limited from the WST.

“Both parties will now proceed with finalising the details of the takeover, and we will update Wrexham supporters as soon as we can.

“As Wrexham supporters, we would like to wish them the very best of luck in charge of our Football Club and look forward to what the future brings.”