WOLVES star Ruben Neves has revealed he missed the birth of his third child because he didn’t want to miss any games.

The midfielder’s wife Debora gave birth to their baby son at the weekend, in their homeland Portugal. 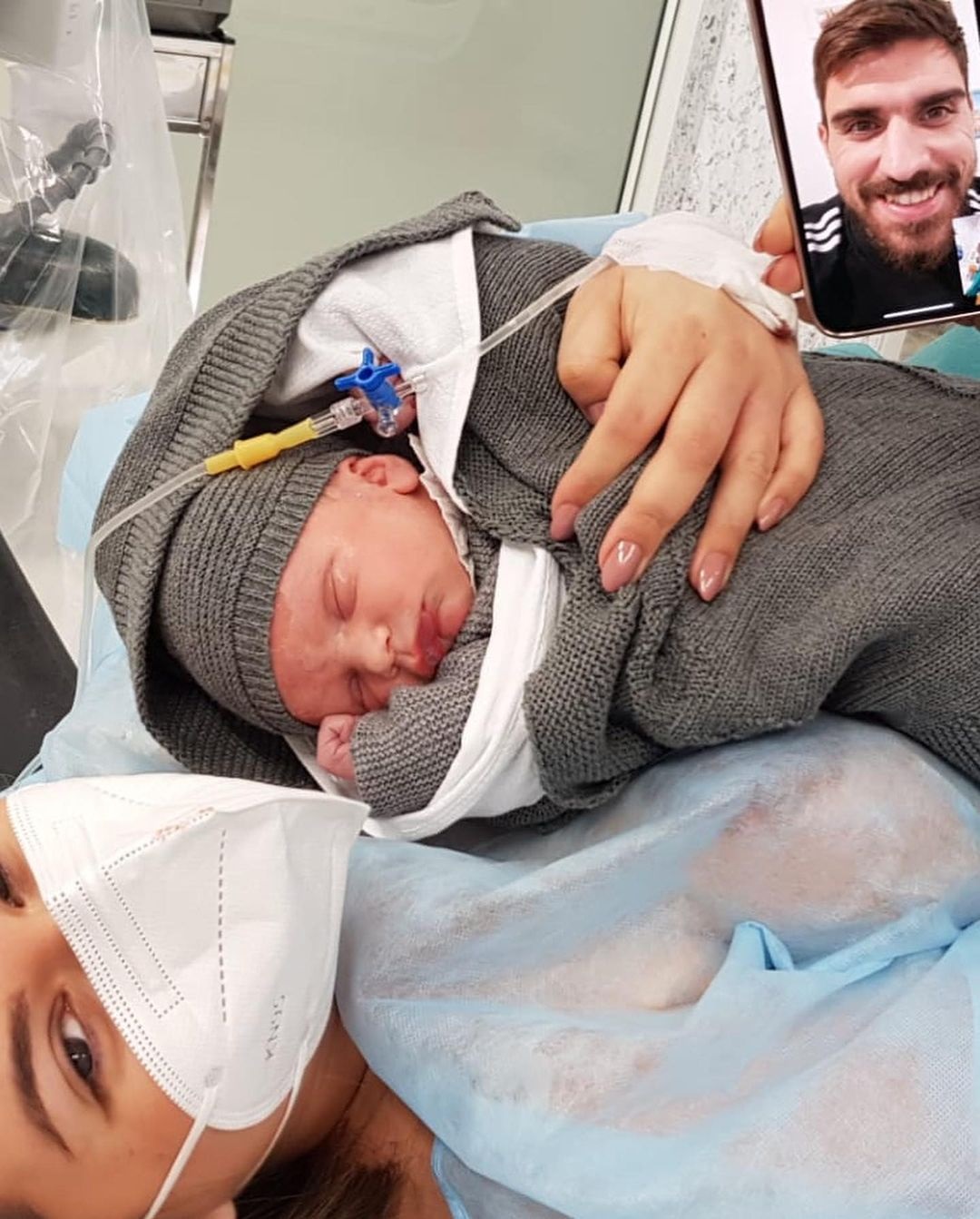 But Neves has revealed he watched the birth on his PHONE as a result of the coronavirus pandemic and its restrictions.

Speaking after his side’s 2-1 win against Arsenal in which he scored from the penalty spot, Neves said: “Yeah, I watched it on my phone on the coach when we were coming back from Crystal Palace.

“Of course I wanted to be there but that’s the world we live in at the moment. So we need to get used to it.

“We need to do everything we can to solve things because we are in big problems.

“My wife went to Portugal because her doctor is from there. She had problems with our first baby so we always want to go with the same doctor.

“So that’s why it was our decision to have the baby in Portugal.

“I thought from that time I would be able to go but apparently I needed to stay here because if I go I will need to stay out of two or three games when I come back. It’s my job so I prefer to stay here. 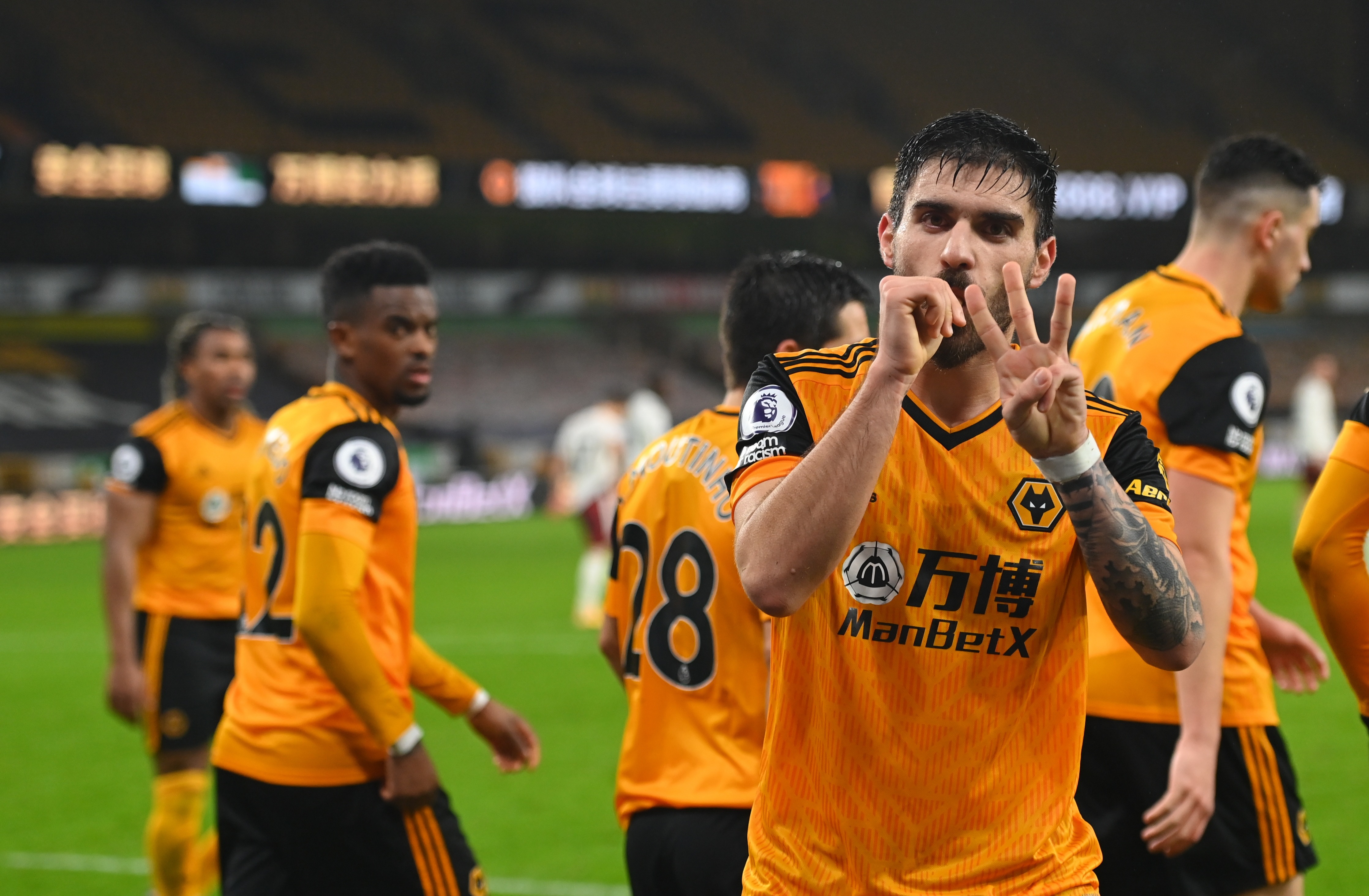 Ruben Neves celebrated becoming a father of three with this celebration against ArsenalCredit: Getty Images – Getty

“I give all the support I can to my family from here. And I know they will soon be here with me.”

That equalled the game at 1-1 after Pepe had put the Gunners ahead.

And things got even better for Neves and his Wolves team-mates when Joao Moutinho made it 2-1 four minutes into the second half.

Nuno Espirito Santo’s side, who have been on a wretched run, held on for a vital three points. and Arsenal ended up down to nine men when keeper Bernd Leno was given his marching orders.