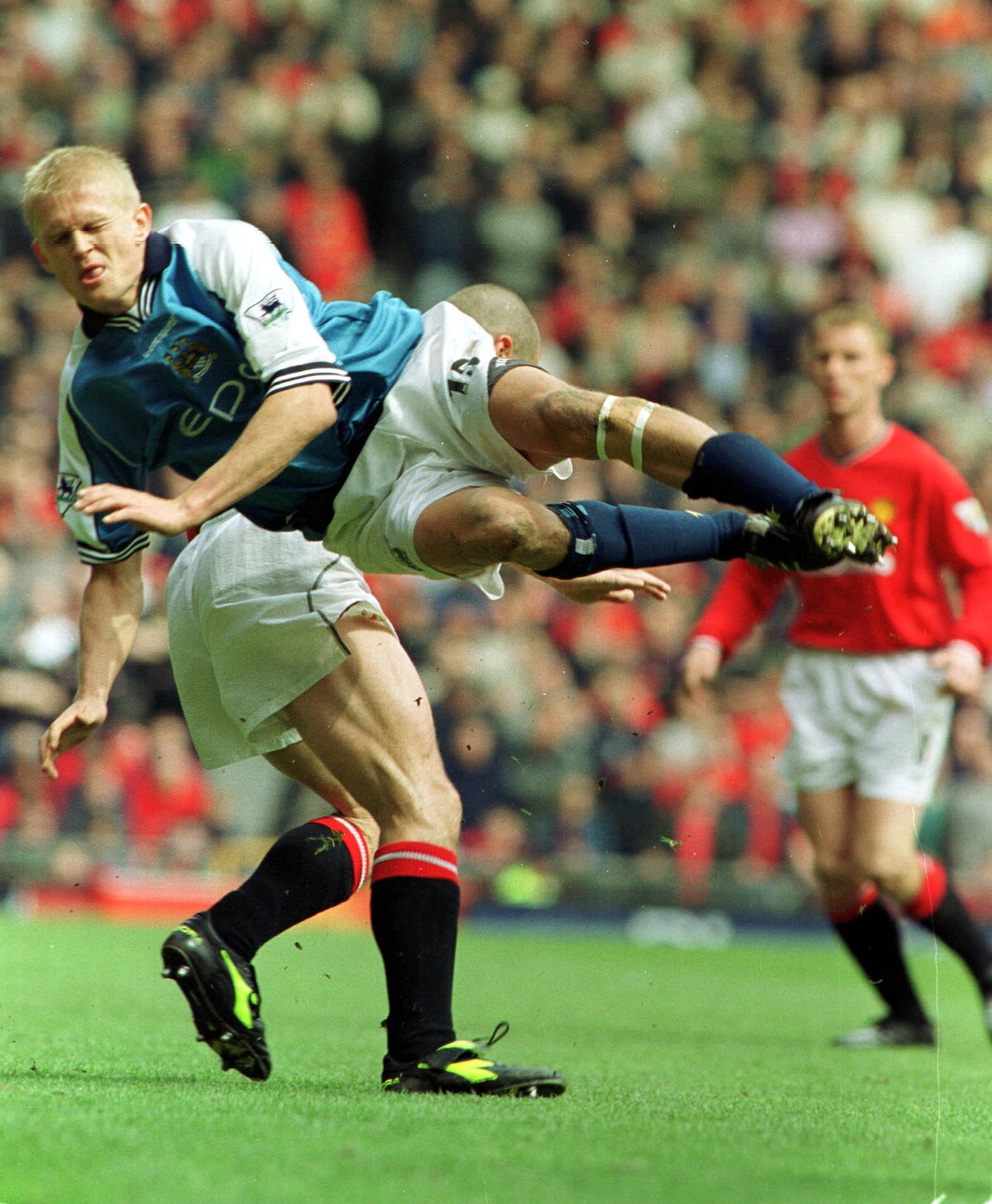 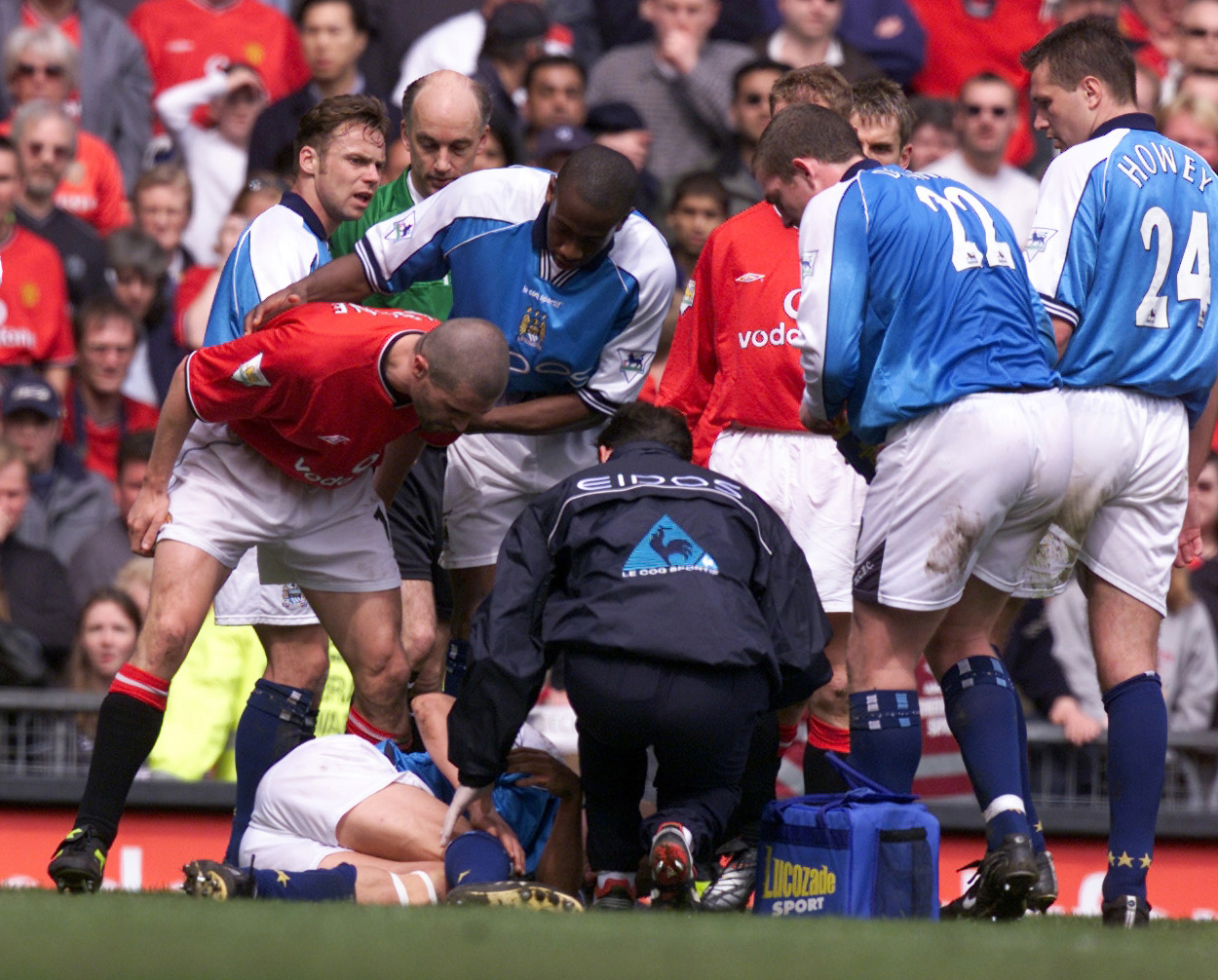 Norwegian ace Haaland, then aged 28, would never play another full 90 minutes again, after being on the end of Keane‘s horrific tackle.

The Manchester United skipper was initially handed a three-match suspension and a measly £5,000 fine.

But after Keane admitted to the horror challenge being deliberate in his 2002 autobiography, he was slapped with a further five-game ban and £150,000 fine.

For Bernstein, then chairman of Man City, neither punishment was enough.

He told The Athletic ahead of this weekend’s Manchester derby: “I’ve never forgotten it. From a personal point of view, that was the worst individual thing I’ve been directly involved in, and the worst I’ve ever seen on the pitch.

“It was done in cold blood. I have never forgiven Keane for that. I think, frankly, it’s dreadful he’s accepted in football the way he is. After doing something like that, I think it’s absolutely appalling.”

While Haaland played for Leeds in 1997, he accused hot-head Keane of feigning injury following a coming together between the pair. 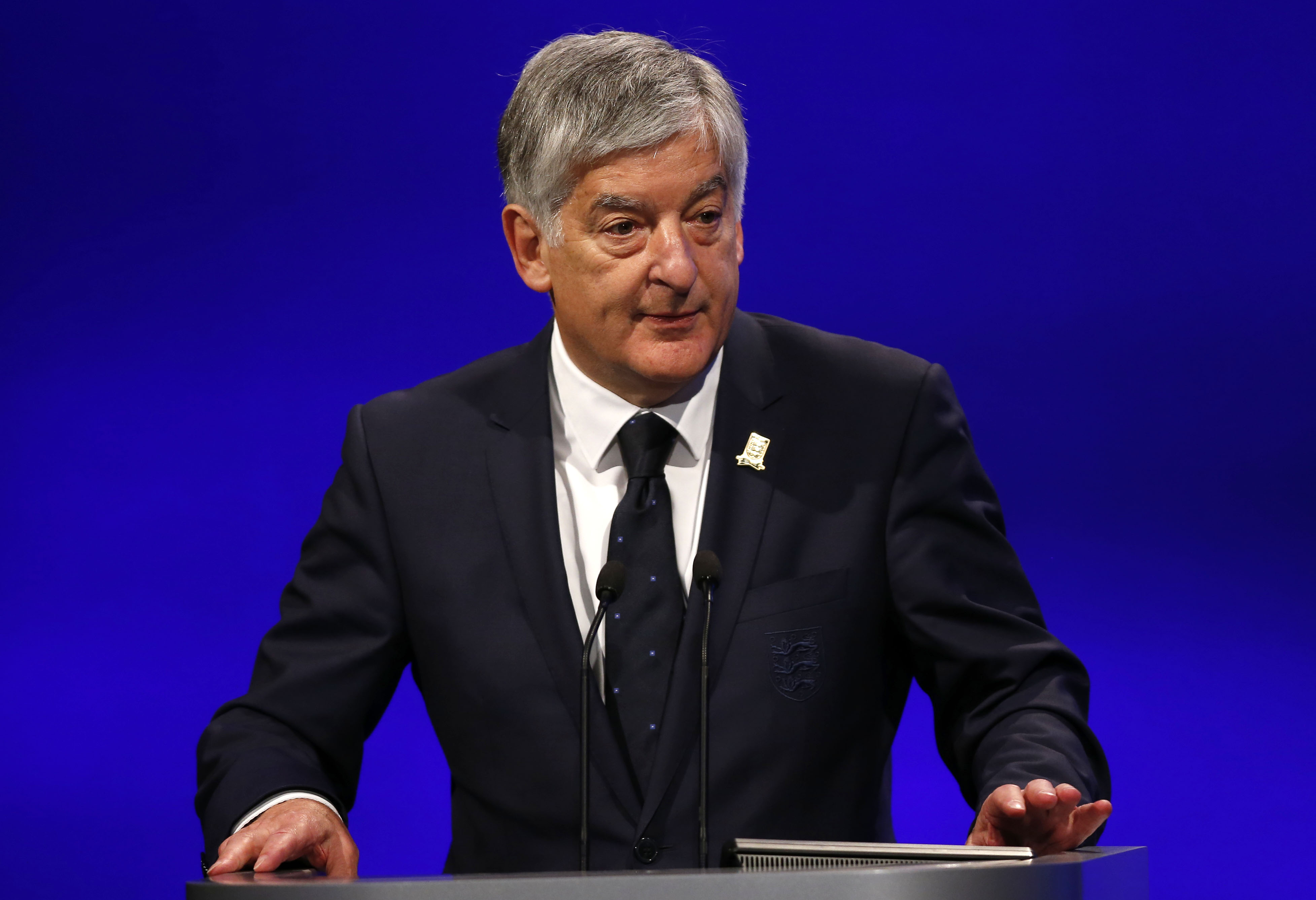 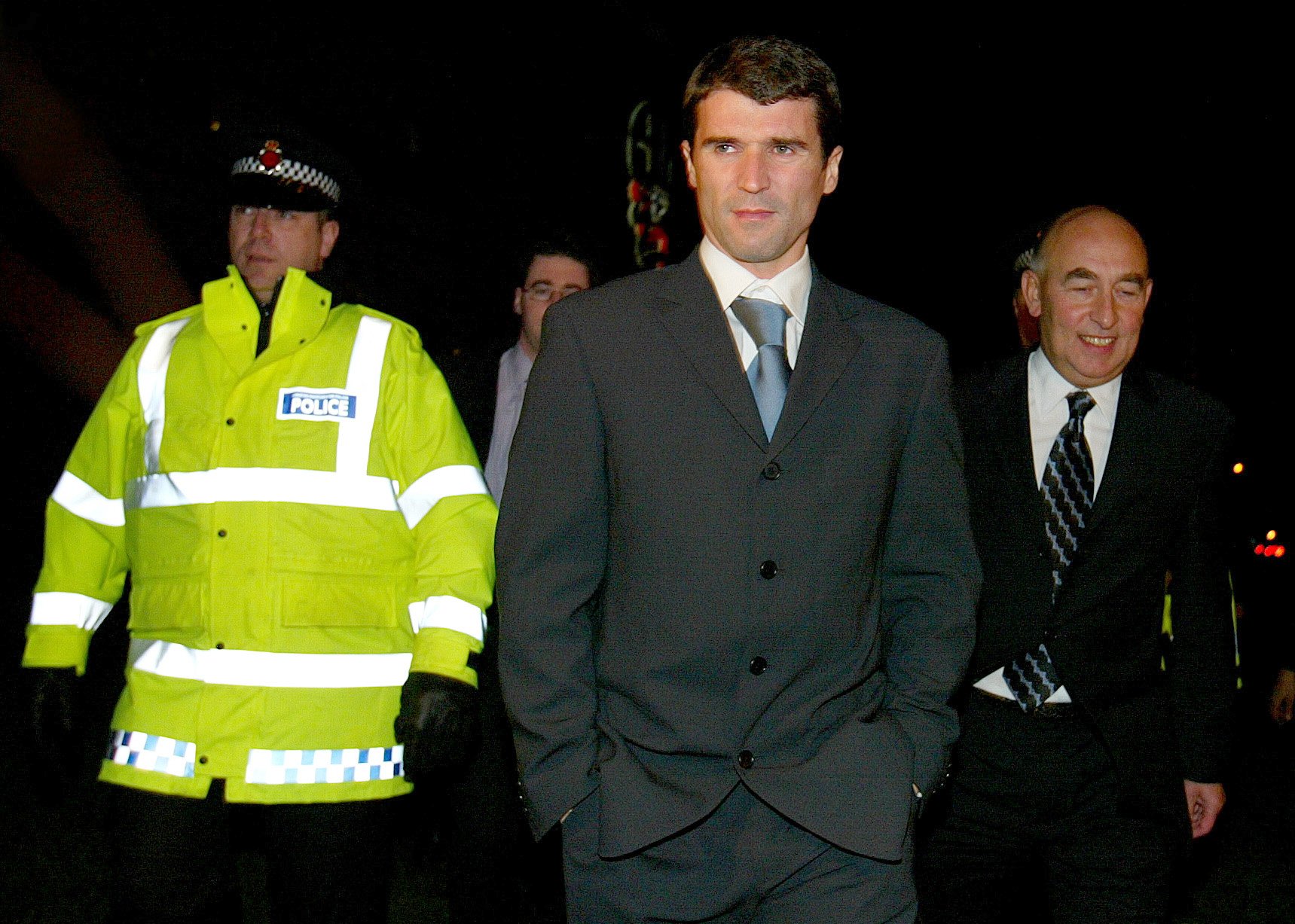 And in his book, Keane admitted to taking his revenge four years later, writing: “I’d waited long enough. I f****** hit him hard. The ball was there (I think).

“Take that you c***. And don’t ever stand over me sneering about fake injuries.”

While Keane has had no problems getting work since the incident, winning more trophies with Man United and Celtic before jobs in coaching and broadcasting, Bernstein can’t bear to watch him.

The 77-year-old added: “Whenever Keane turns up on television, I switch off. I just won’t watch it. I’m appalled that he’s still involved with football. It’s just not right.

“Things happen, injuries do happen, but to do it deliberately and admit it the way he did, to sell his book, I think is completely beyond the pale.”

Haaland’s prodigiously talented son Erling has recently been linked with both Manchester clubs, after taking Europe by storm since signing for Borussia Dortmund in January 2020. 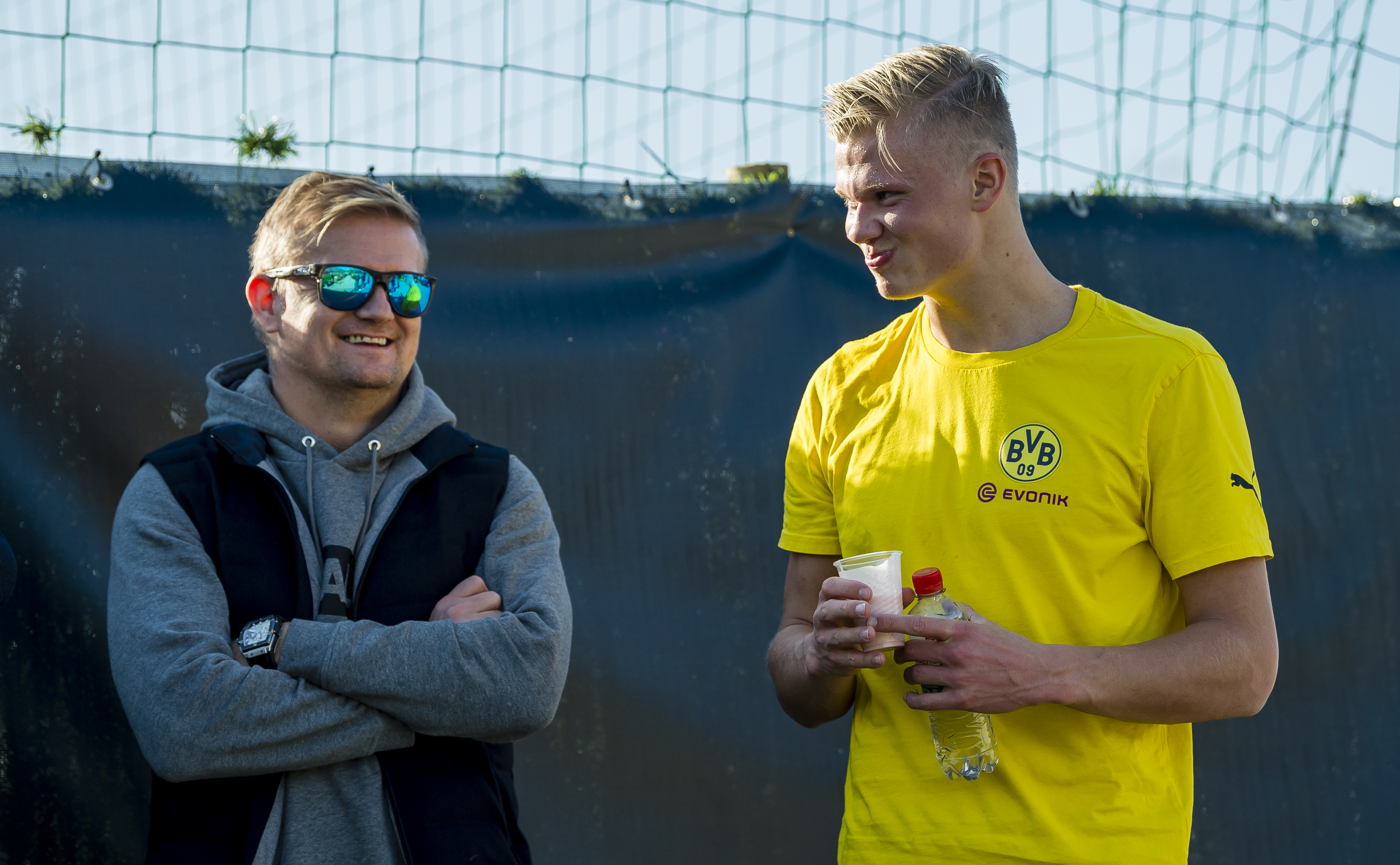