Roy Keane is NOT suited for modern management and he has lost quality after becoming pundit, says ex-Man Utd team-mate

The Irishman, 51, has hinted at a return and SunSport revealed last year he does want to be a boss again. 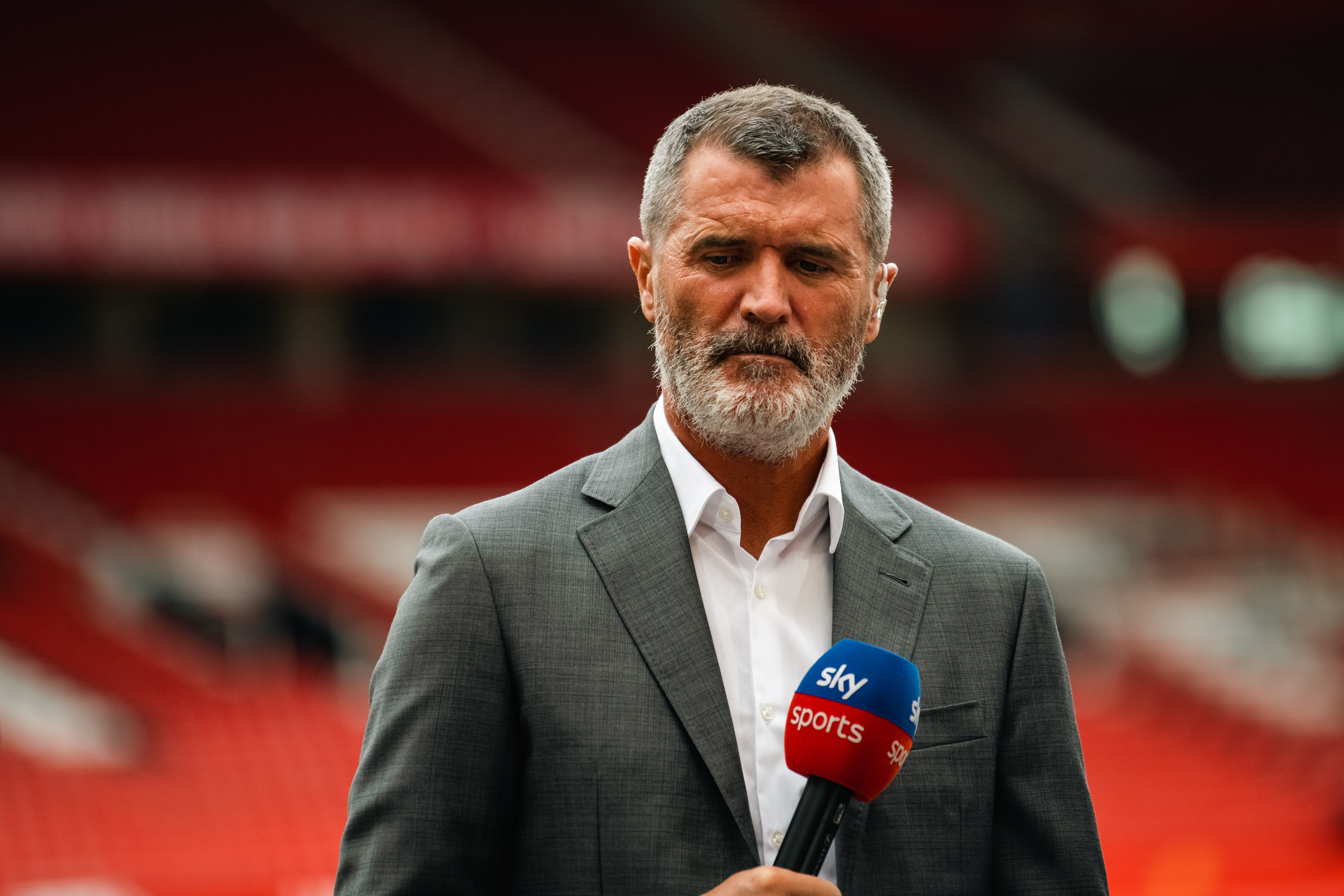 The Sky Sports pundit has been linked with boss jobs of lateCredit: Getty

The former Manchester United striker, 44, put the boot in on his old team-mate.

The ex-France international told BoyleSports Premier League that although he reckons Keane should consider a big job again, it will be tougher than he expects.

Saha said: “I think Keane should consider a return to management.

“When you are a long-term pundit, sometimes you lose your quality as a manager because they think things are as simple as they see it. 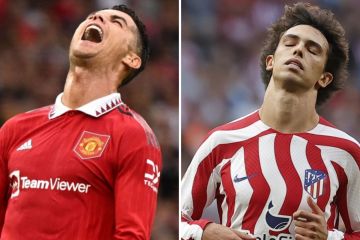 “It will be good for Keane to see things are harder than what he says in his punditry.

“It will be good to come back to management to realise how hard the job is.

“With all the respect I have for Keane, I do think he will do well.

“He knows football, but his mentality might not be suited for modern football, the kids nowadays are not the same.

“Football has changed and he will have to adapt.

“It will be hard to address things the same way, those are the main points he will have to understand, which I don’t think he will find easy.

“But when you have that much knowledge to share, it’s best to share with a team on a daily basis rather than on punditry or exaggerate his opinions.”

Saha claims that a coaching level job would be a better way back into the hierarchy for the former Old Trafford captain.

He said: “I don’t see why Keane can’t manage Ireland again. Why not?

“Everyone can improve, he will have understood what has been difficult in management and he’ll try to jot repeat any mistakes.

“He has all the qualities to be a great manager, he’s a very smart lad and has a great sense of humour.

“Everyone always thinks he’s really tough, but at the same time he’s funny, and you can see it in his punditry.”

The icon Roy Keane singled out Man City full-back Joao Cancelo for costing his side with “schoolboy defending” on Sunday.