Ronnie Radford dead at 79: Tributes paid to Hereford legend who scored one of most famous goals in FA Cup history

NON-LEAGUE Hereford United and FA Cup legend Ronnie Radford has died aged 79, it has been confirmed.

Radford scored one of the most iconic FA Cup goals of all time in Hereford’s shock 2-1 giant-killing of Newcastle United in 1972. 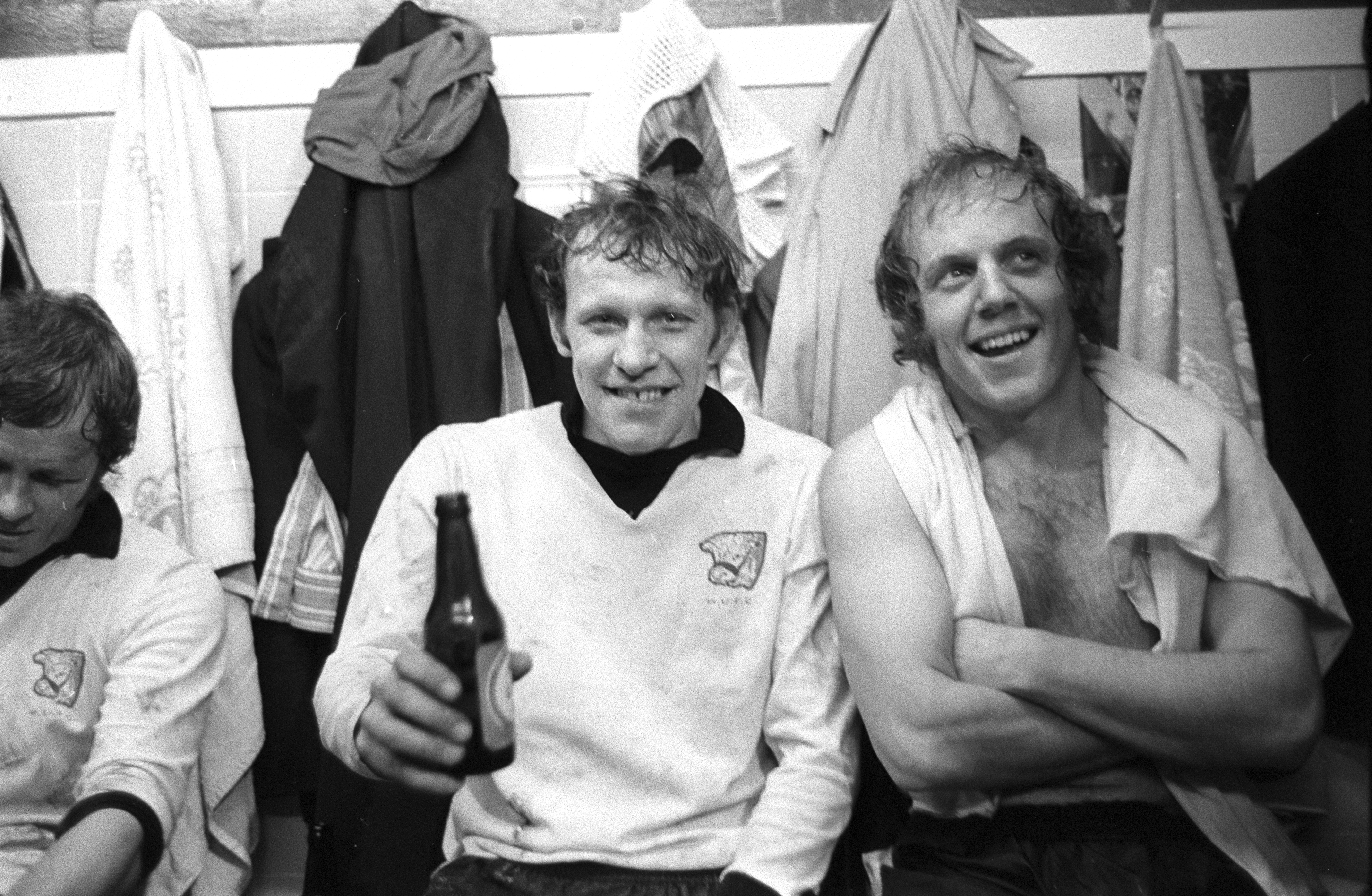 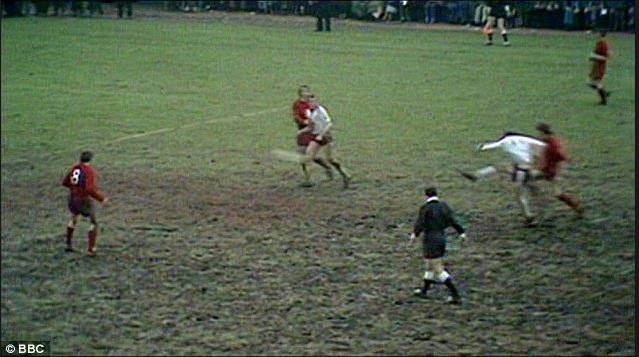 Radford took aim from distance to score an equaliser on the mud-curled pitchCredit: BBC 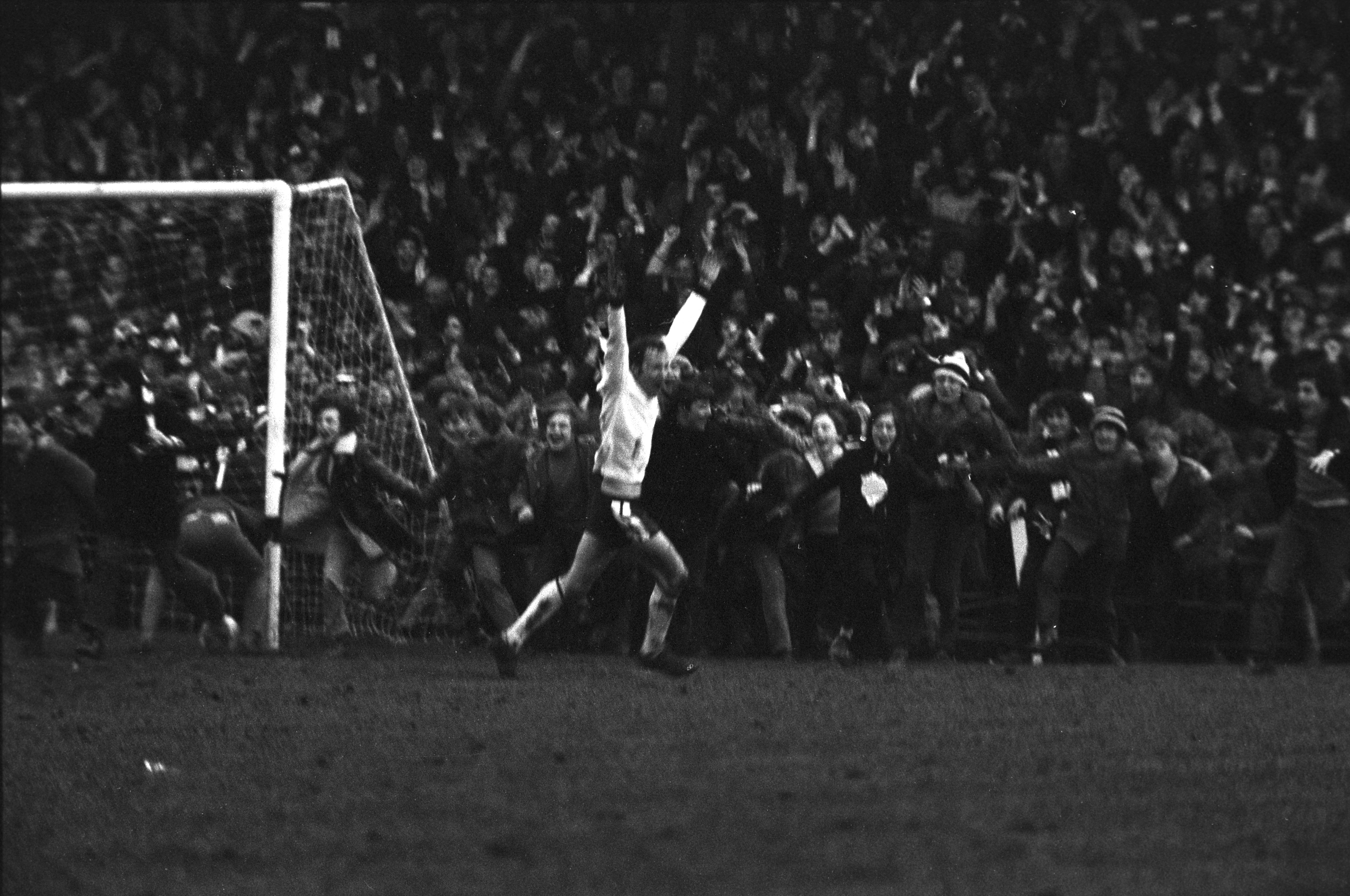 The ex-midfielder’s 30-yard strike was a hopeful swing of a boot at a mud-curdled Edgar Street.

Hereford team-mate Ricky George went on to score the winner, dumping Newcastle out of the FA Cup. 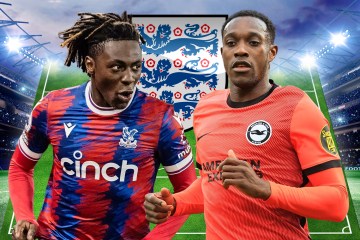 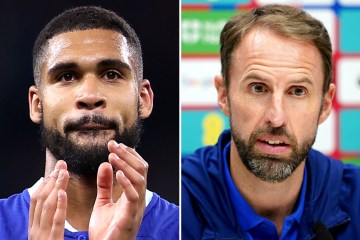 “I was running away with my hands above my head long before the ball had even hit the back of the net.

“Like a perfect golf drive, or a six off the middle of the bat in cricket, the ball sat up for me and I connected with it perfectly.

“It was a moment that I’ve described many times over the last 37 years, but I have as much enthusiasm recalling it now as I did when I celebrated with my arms aloft.

“Supporters invaded the pitch but there was not a hint of trouble. It was just a spontaneous outpouring of excitement and joy from the Hereford faithful.

“Everyone returned to the terraces so that play could resume.”

Radford went on to say the FA Cup “still has that magic”, hailing its ability to draw “together a community”.

Devastated Hereford released a statement, celebrating the life of “friendly and modest” Radford.

It reads: “We are devastated to hear of Ronnie’s passing, and wish to extend our deepest condolences to his family and friends at this very sad time.

“Ronnie is not just a part of Hereford United folklore, he is a part of football history and has kept Hereford on the football map since 1972.

“His mild manner, and friendly and modest approach to life epitomised the man he was and he was always delighted to visit Edgar Street, to meet up with past teammates and watch the present day team in action.

“We will always keep Ronnie close to our hearts at Edgar Street, not just at FA Cup moments, but forever and celebrate him and his huge role in propelling Hereford United to the forefront of the nations attention with that goal and being part of that team.

“We will carry your spirit onwards. Rest in peace Ronnie.” 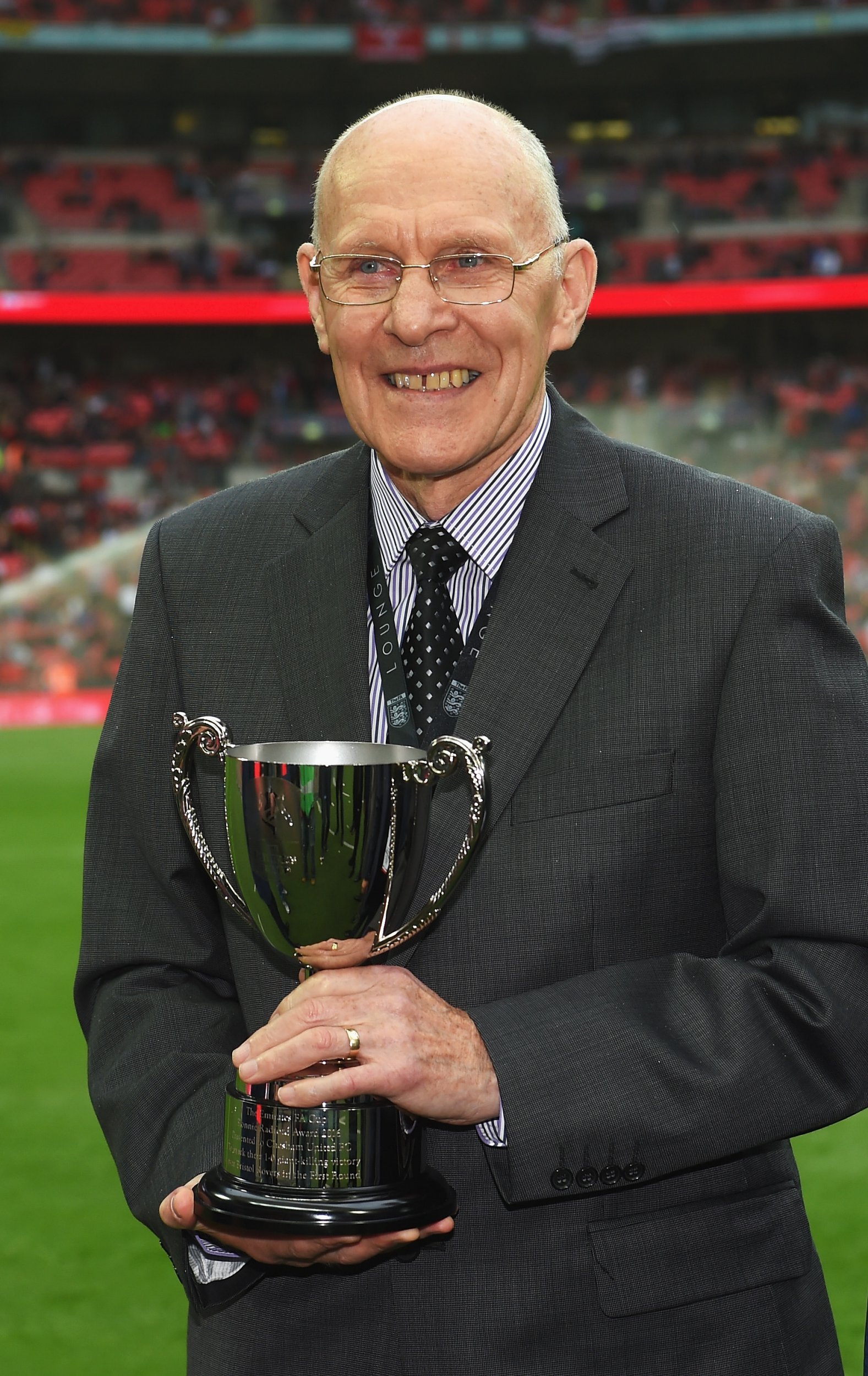 Ronnie Radford presents the Ronnie Radford Award – awarded for the most impressive giant-killing in the competition that season – during the FA Cup final in 2016Credit: Getty Images – Getty